Coming from Limoges, Benoît Badiashile arrived at AS Monaco in the summer of 2016, only for the first time but old, Loïc, started as a professional after winning the Gambardella Cup in the previous weeks. In two seasons, the young defender became one of the biggest French hopes for his position. Summoned 15 times for the U-16, U-17, U-18 and U-19 teams, he has integrated the professional team this season. 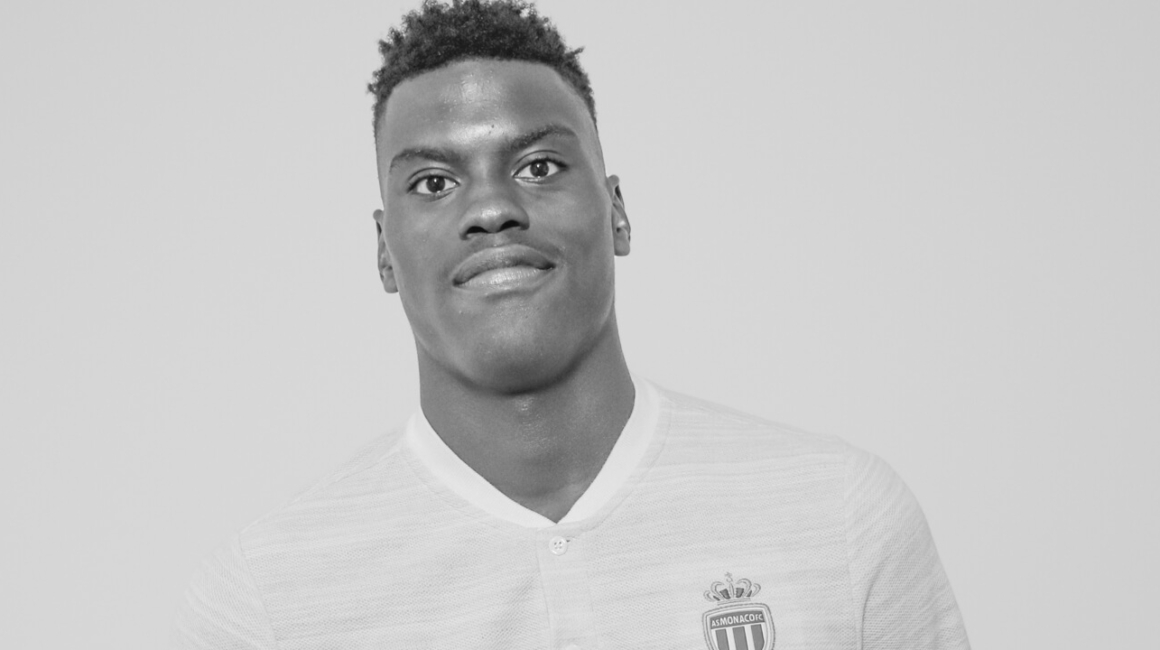 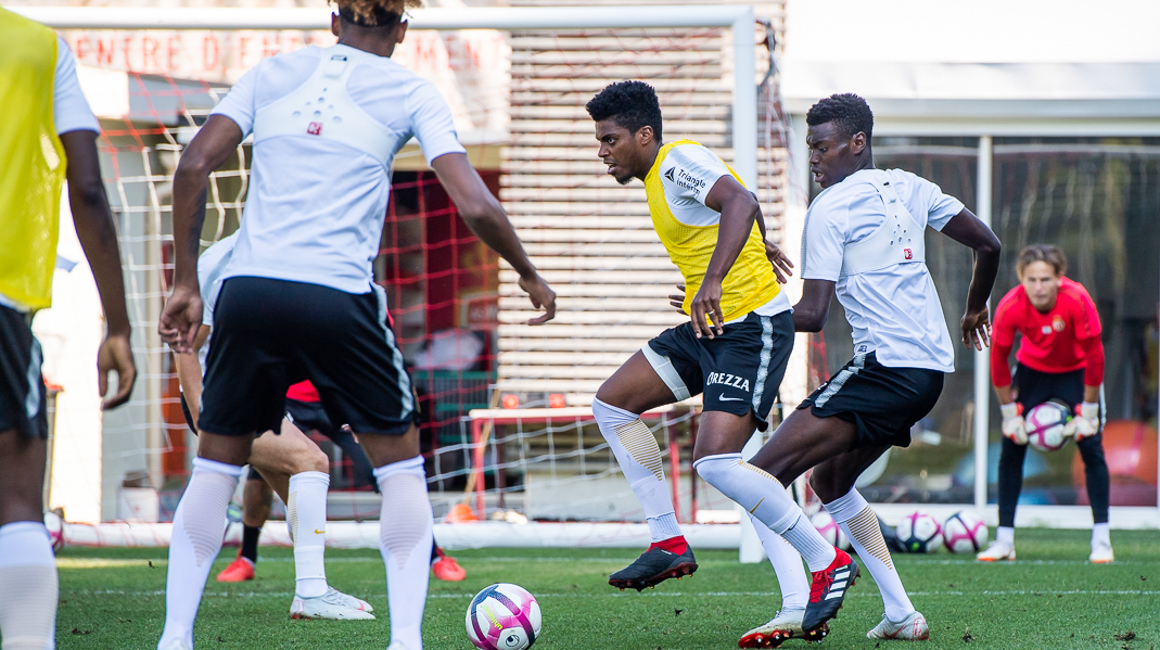 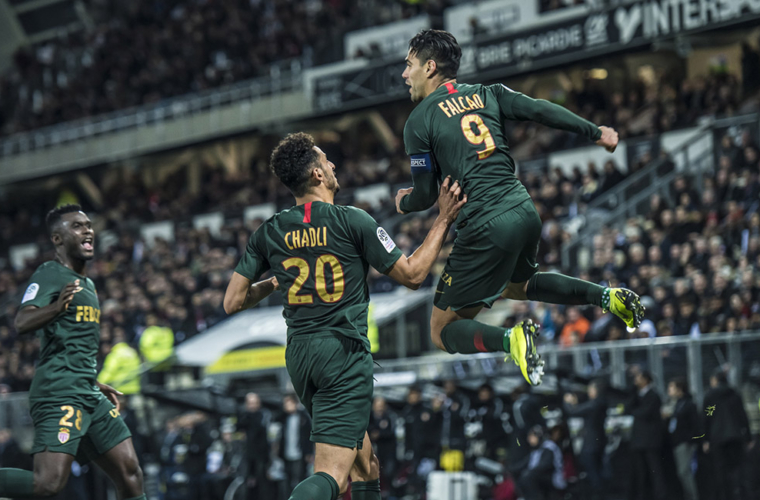 Second straight win away from home 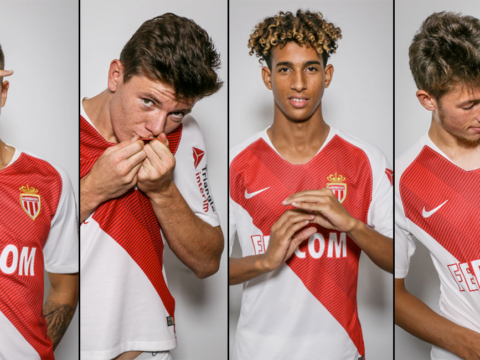