At the club since summer 2016 and having been crowned French champion in 2017, the Polish international is making his return to Italy to play in Serie A.

AS Monaco and Benevento Calcio have reached agreement for the transfer of Polish international defender Kamil Glik. Arriving from Torino FC in the summer of 2016, the center-back, who has earned 73 caps for Poland, has played 167 matches and scored 16 goals in all competitions in Red and White.

Champion of France in 2017 and Champions League semi-finalist

A team player over these last years, having been appointed captain last season, Kamil Glik was, with 53 appearances that season, one of the major players in the 2016-2017 title-winning side and of course that marvelous European run to the Champions League semifinal.

The entire Club thanks him for all these years and wishes him the best for the future!

Thanks to Kamil for his years playing in the colors of AS Monaco. Kamil fully contributed to the club's success during the 2016-17 season and for all of these years he has been an example of fighting spirit for the whole group. We wish him good luck on this new adventure in a league which he knows well.
Oleg PetrovVice-President & CEO 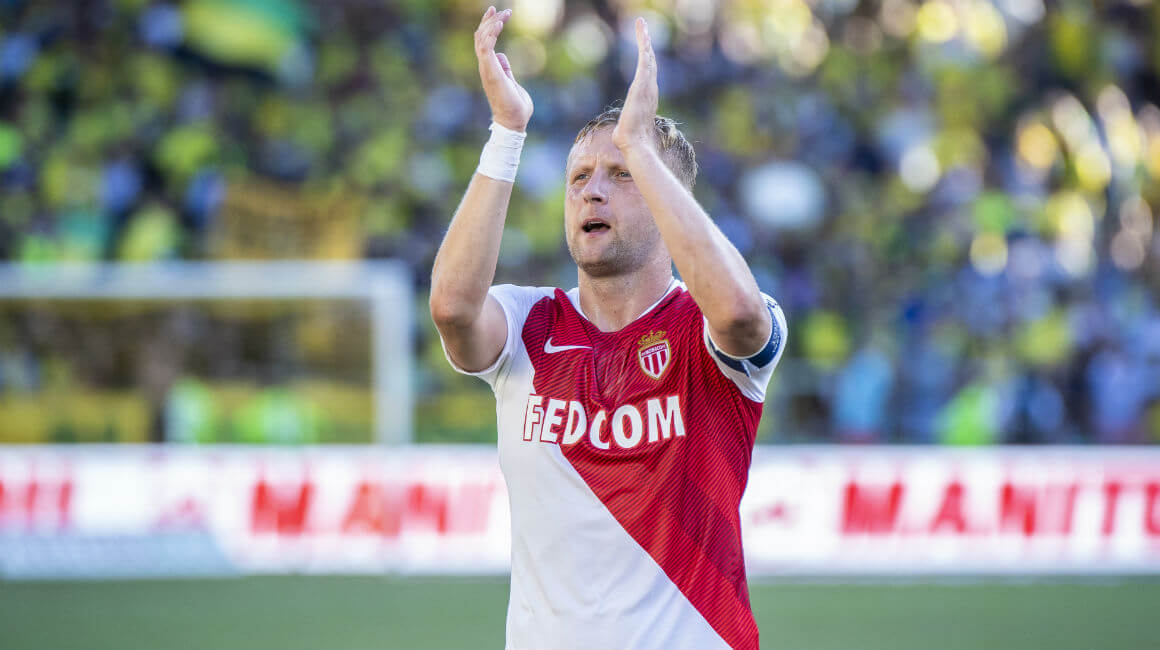 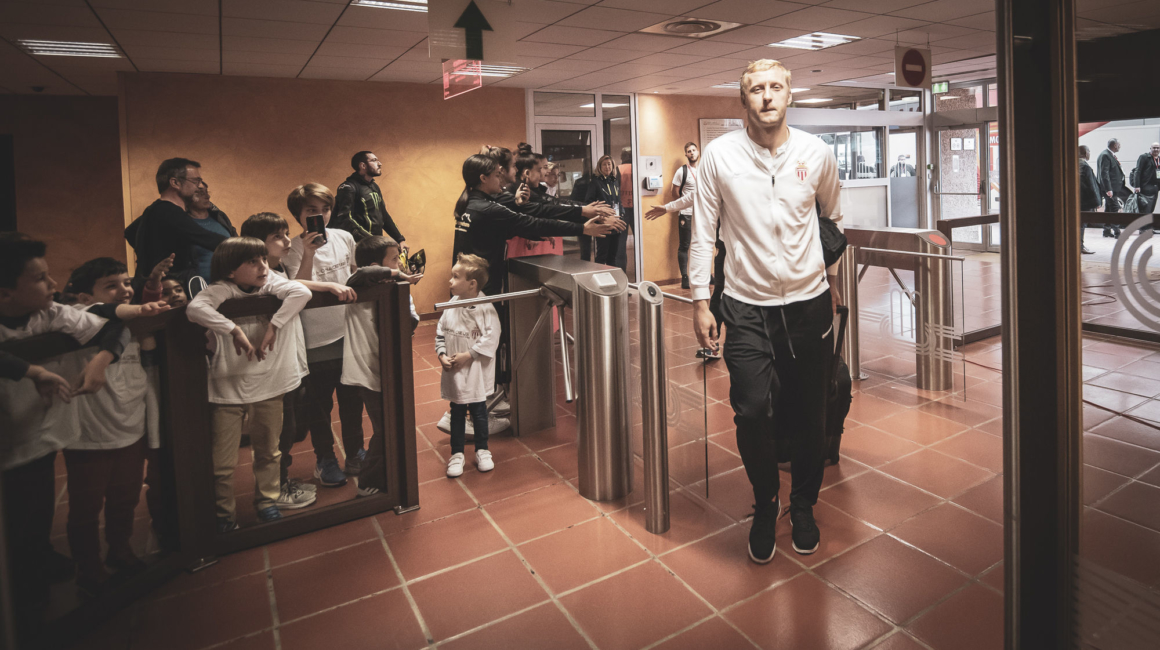 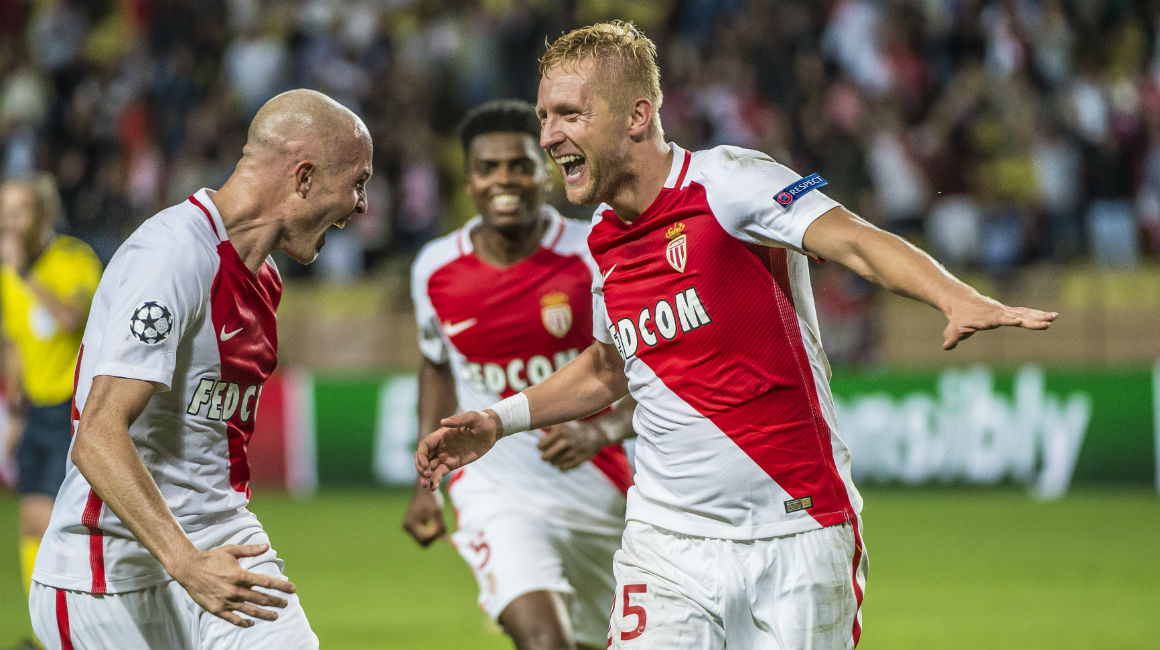 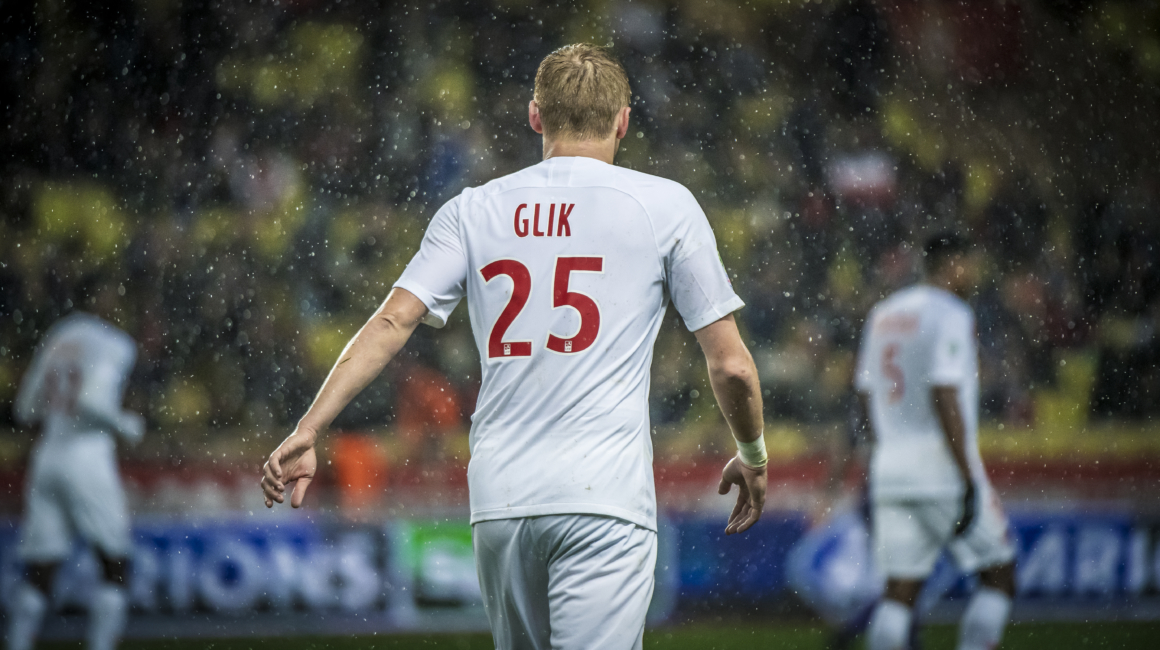 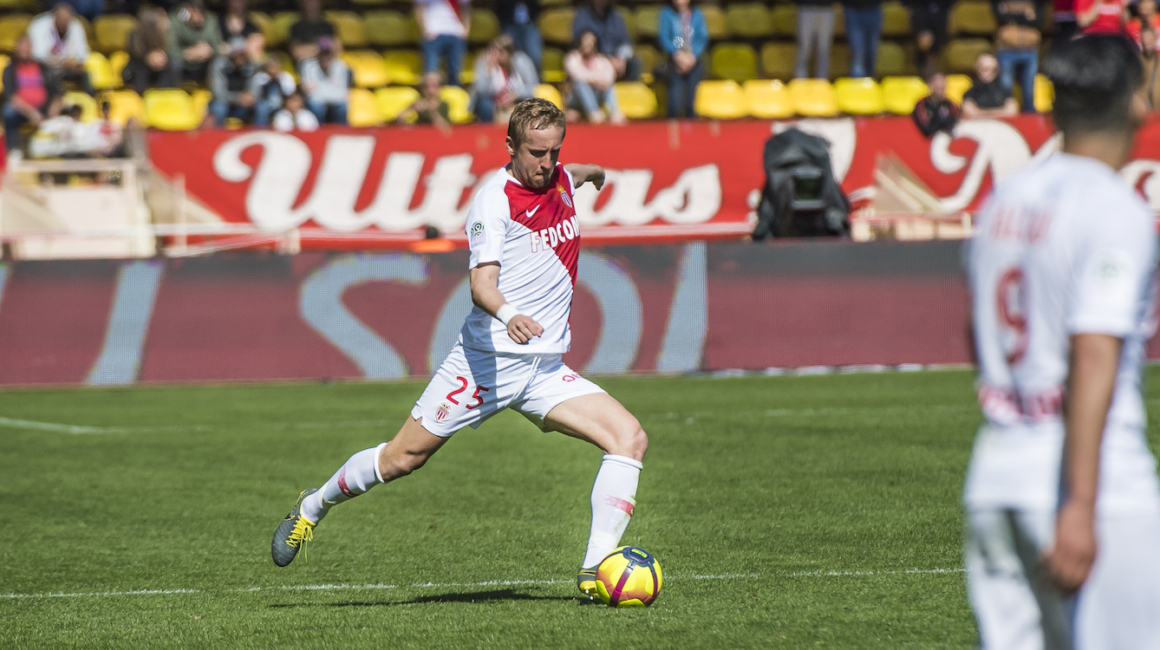 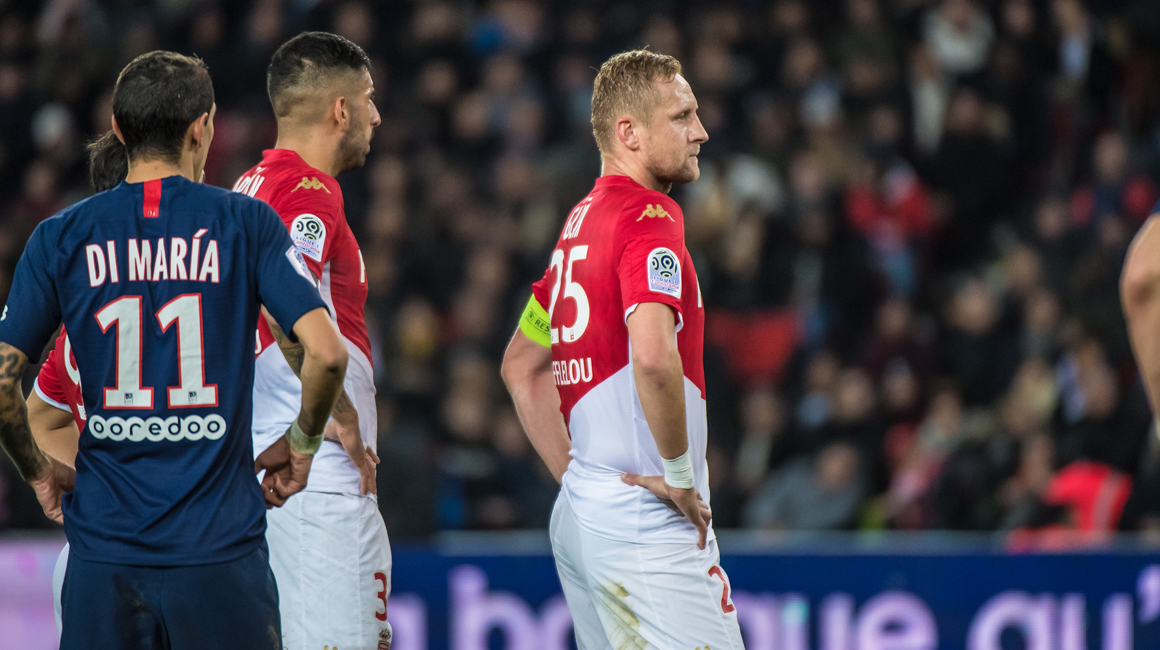 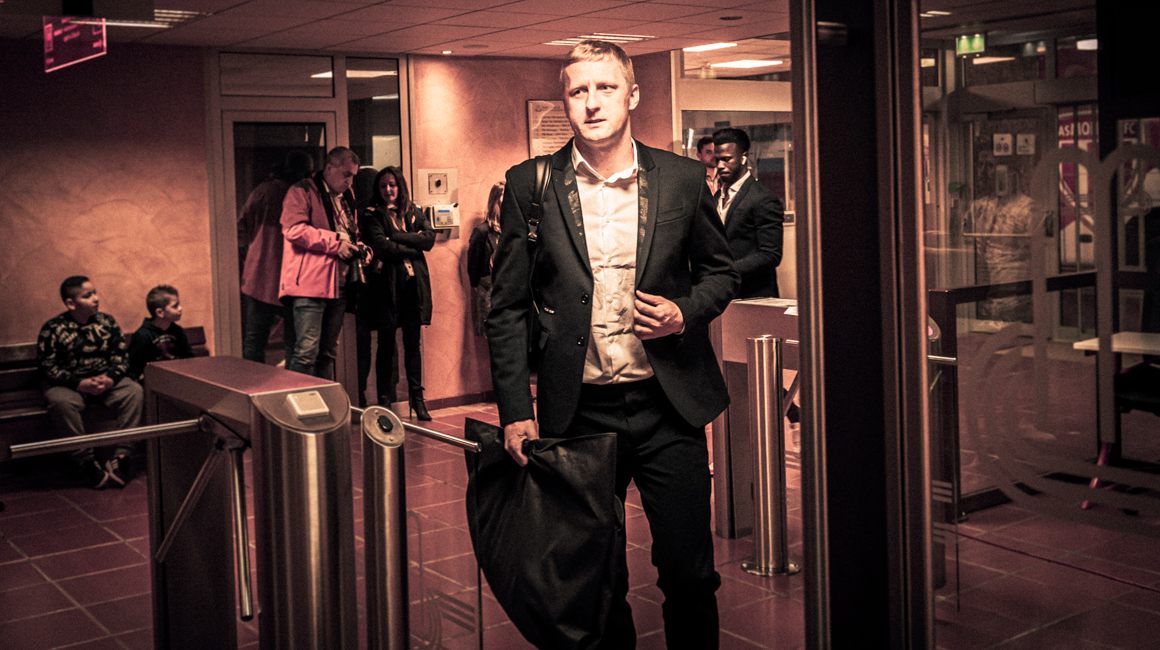 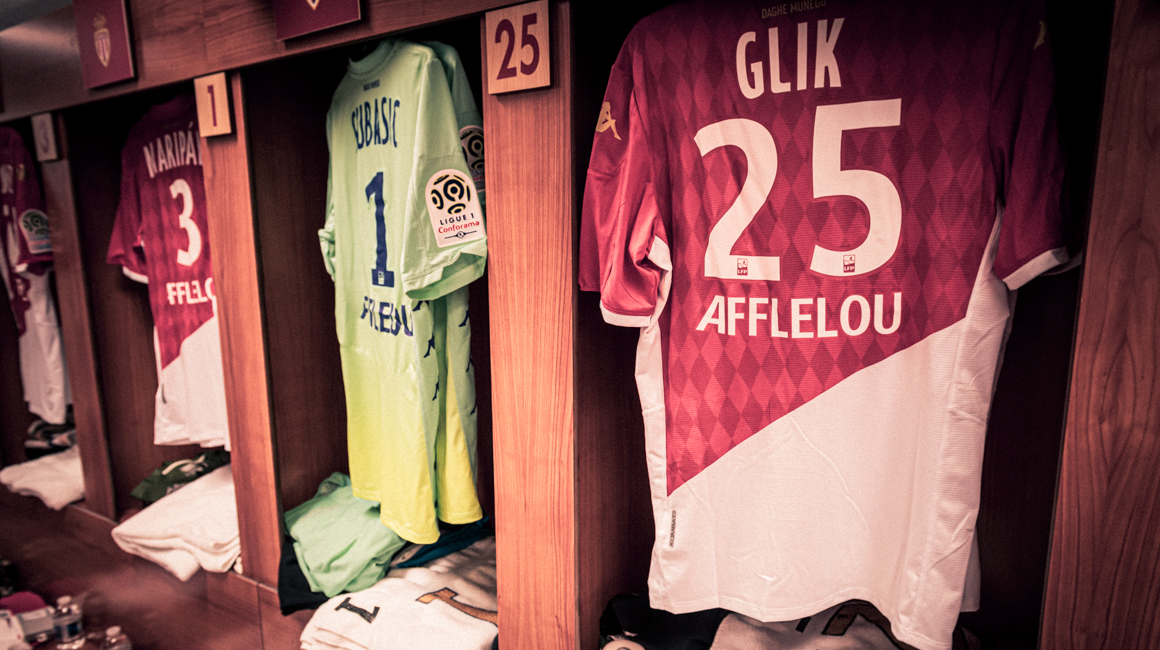 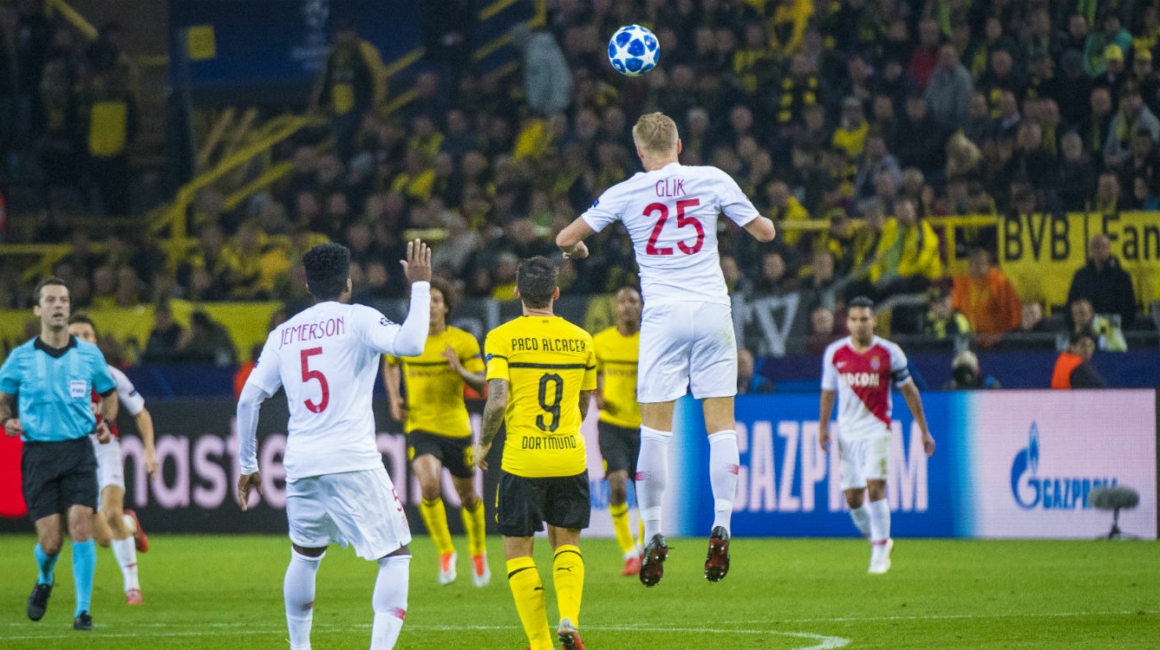 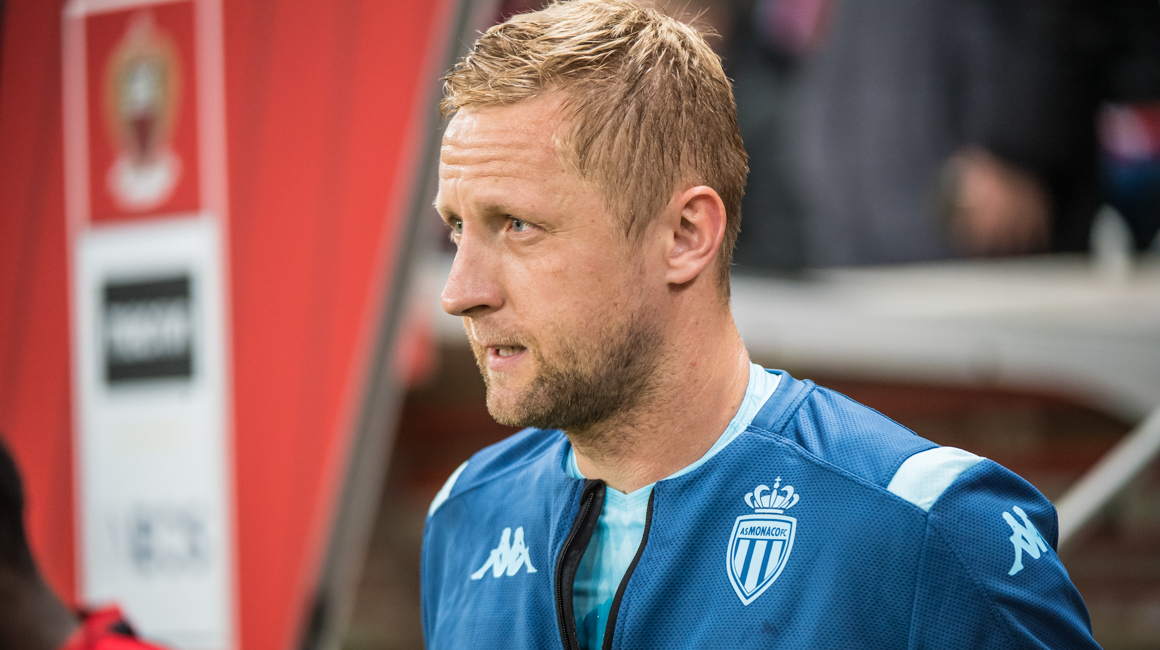 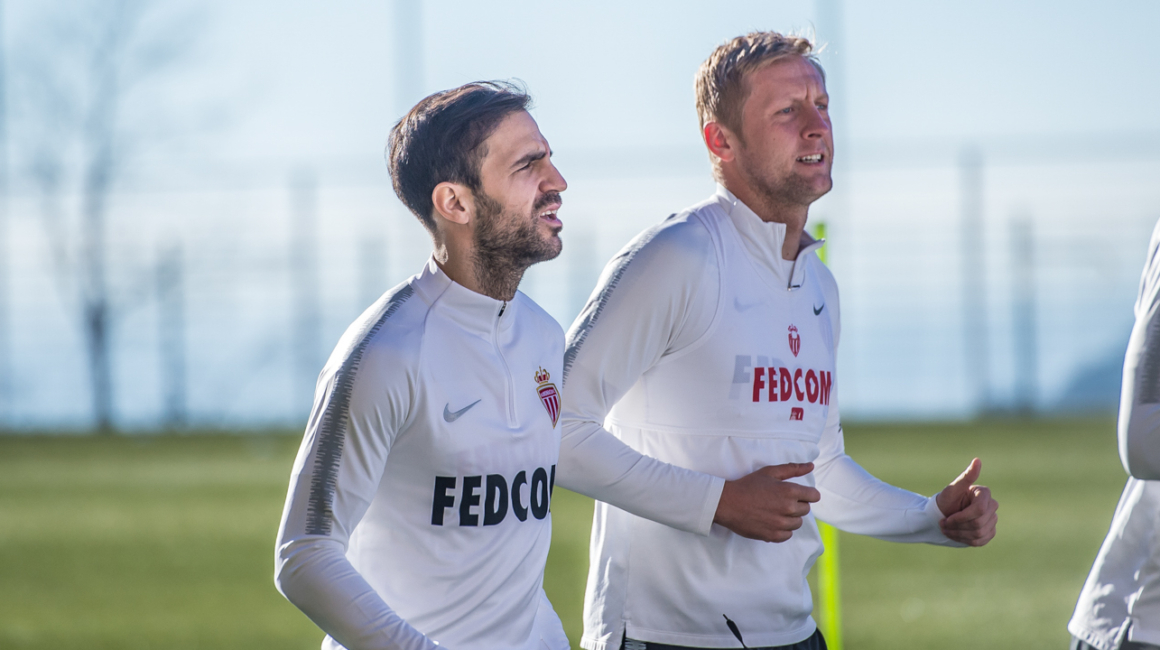 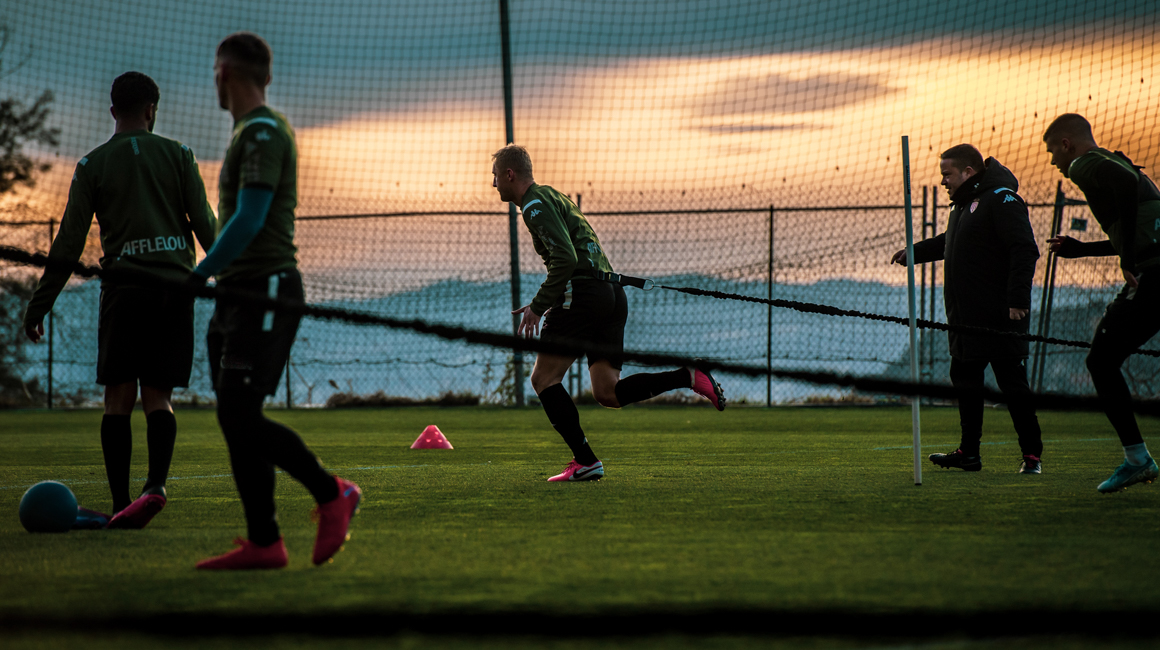