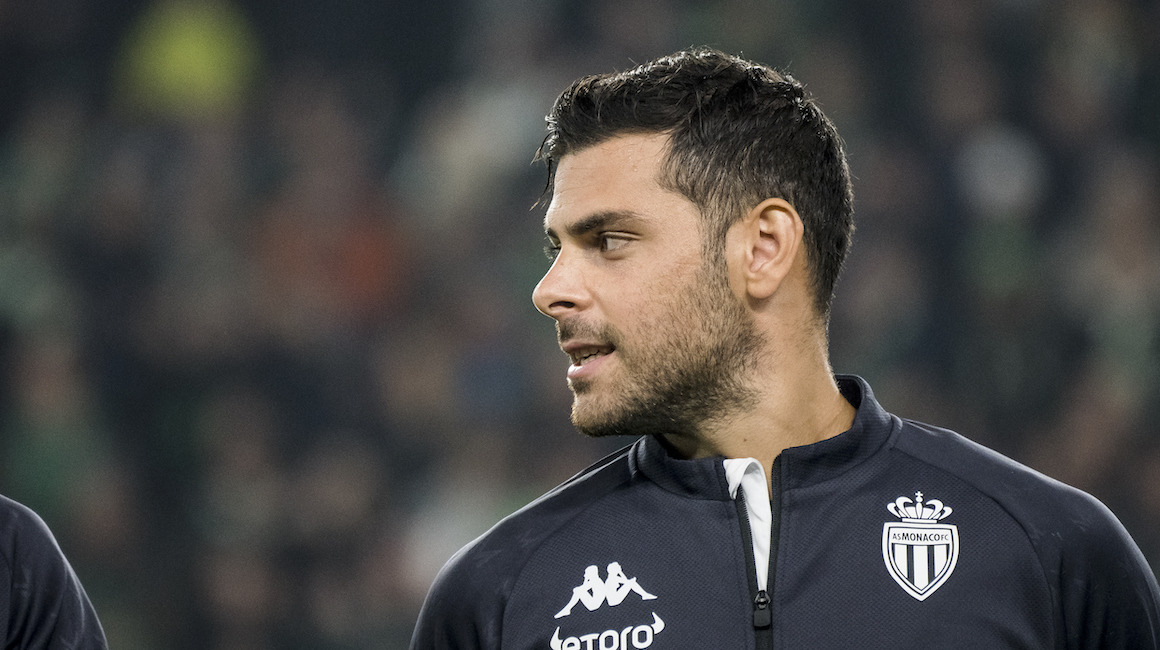 Back from his ankle injury and a starter this week against Ferencváros in the Europa League, the German striker spoke of his gradual recovery with the team and the challenge of hosting Angers, 24 hours from kickoff.

He’s back! Away from the pitch for several weeks after helping AS Monaco record a very good draw at the Parc des Princes at the end of August (1-1), Kevin Volland is finally back with the squad! He started against Ferencváros this Thursday (1-1), and our number 31 intends to help his teammates get back to winning ways in Ligue 1 this Sunday against Angers (3 p.m.), for what could be his 100th match with the Rouge et Blanc. Here’s what he told the press. 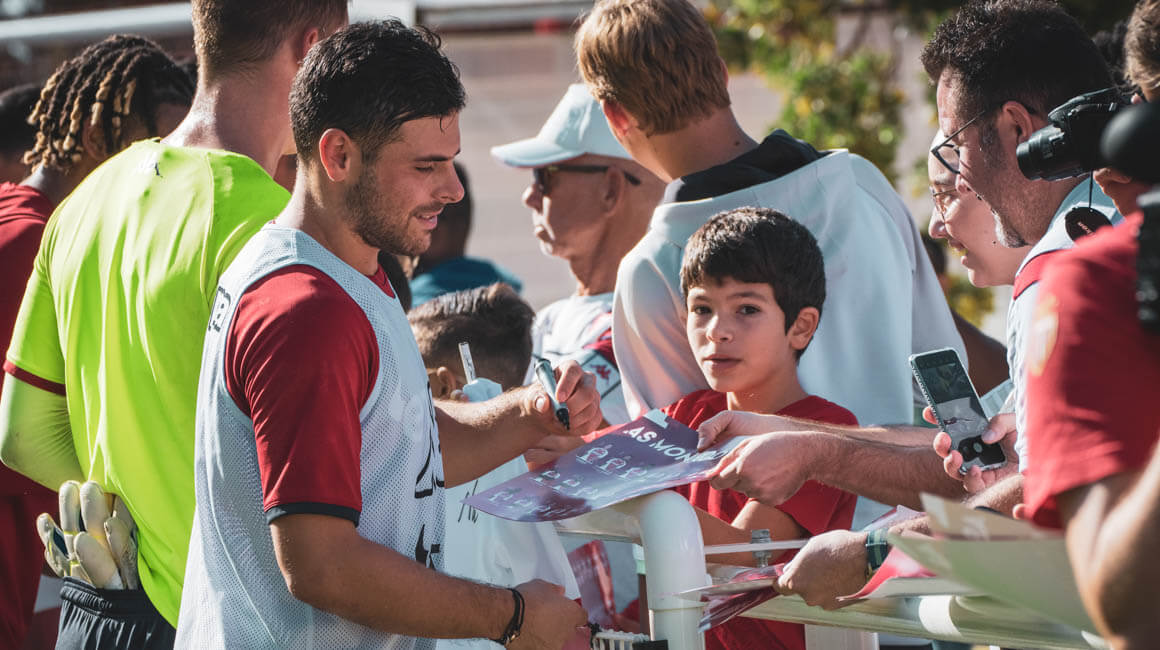 On his return to competition

So far, the start of the season has been difficult for me with this injury. I really thought I would make a new start in Paris where I started and where I scored, but I hurt my ankle after only 25 minutes of play. At my age, you need more time to recover. Thursday I felt really good at Ferencváros, I had the energy to continue, and I hope to increase my playing time as I go.

I think we had a very good first half, creating a lot of chances, unlike our opponent. It's a good 3-5-2 system, like the other two we've tried so far.
Kevin VollandOn the team's tactics

Today I feel 100% ready to give the maximum on the pitch for the team. It is important to recover a good sense of being to be able to string together matches. Now I feel good, I don’t feel any discomfort, so I hope I can finally start my season. It’s always better to wake up pain free in the morning (smiles). 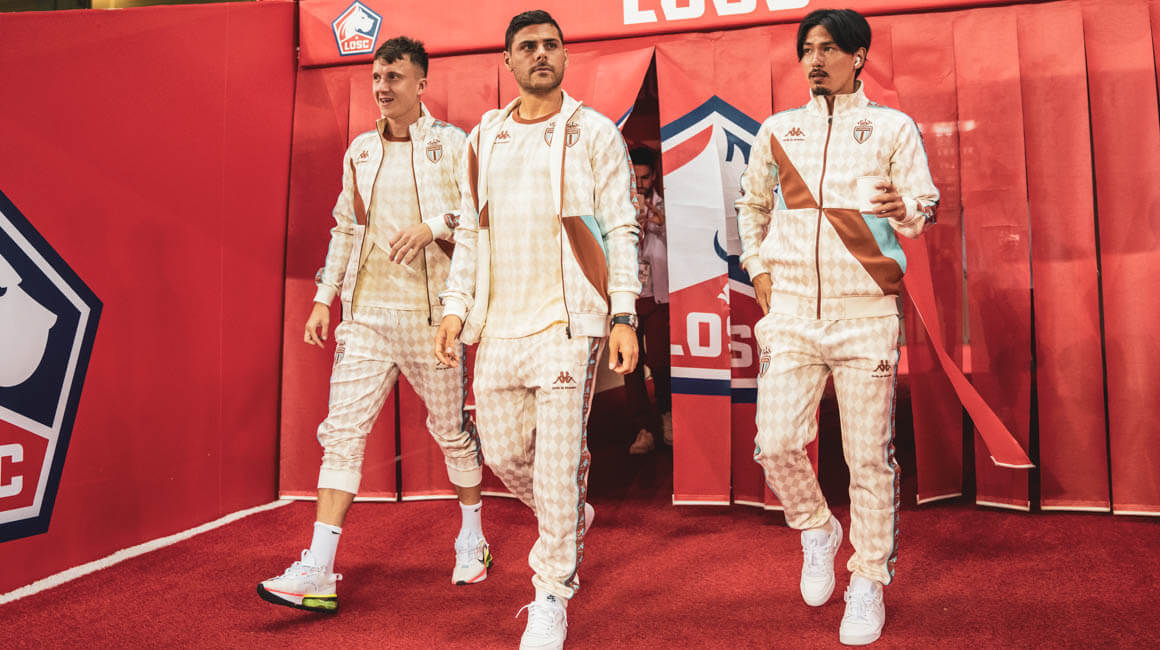 The tactics in Ferencváros

I think we had a very good first half, creating a lot of chances, unlike our opponent. It’s a good 3-5-2 system, like the other two we’ve tried so far. It’s a good thing for us to be able to switch among formations before or even during a match.

The current run of matches

We had a nice run of five league wins, but then it’s been tougher recently. We have lacked success since, especially in Trabzon where we lost 4-0 even though we had chances to take the lead. But tomorrow the match against Angers is really important to regain our confidence. It will be a very tough encounter, as they need points to move up the table, so we expect a battle until the end. But we will be there to meet this challenge! 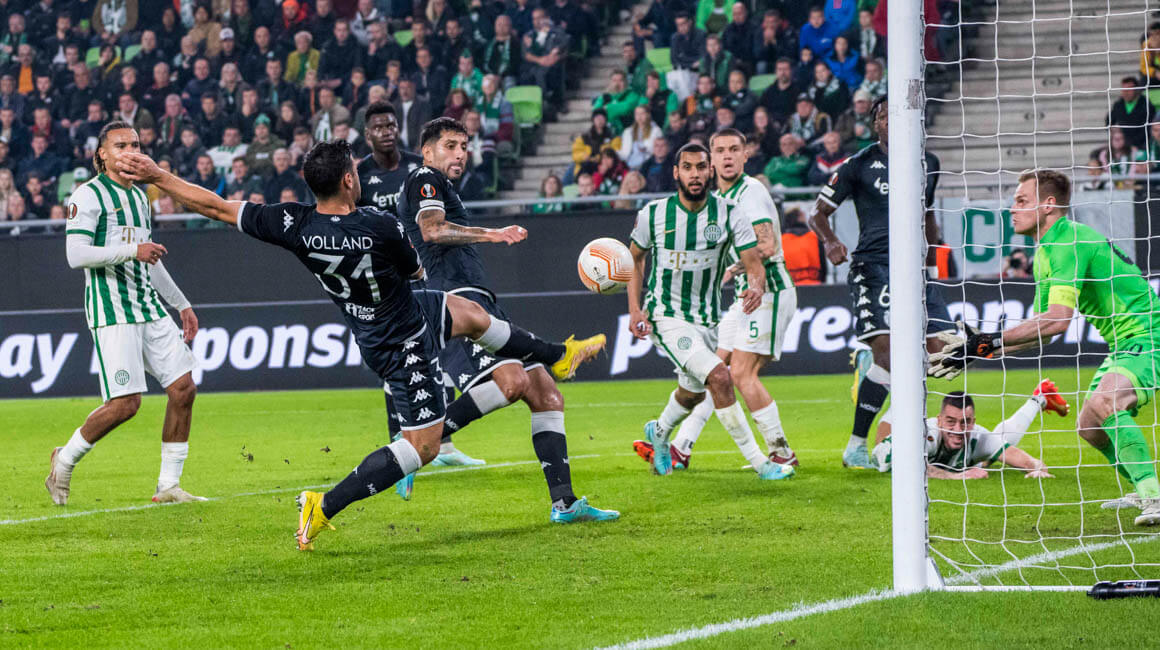 I don’t think there’s any more stress in playing at home. Sometimes we’ve lacked success in scoring the first goal and taking control of the match. Sometimes we did, but failed to score the second to take control. And when you concede the first goal, it’s always more challening to get back into the game. There are also a lot of games where we played with a man down. If we can manage to change these little details, we will be able to find the path to victory here at the Stade Louis-II.

It's a good sign for me, it shows my consistency. It would be a very nice step in any case, to reach 100 so quickly, but I hope there will be many more.
Kevin VollandOn reaching 100 matches

I think it will be difficult for me to be called up, because with the injuries I haven’t played many games. There are only three weeks left before the World Cup, so it seems tough to me to imagine going away with the national team for this great competition. But what is certain is that I will give everything to have the best possible performances before then. 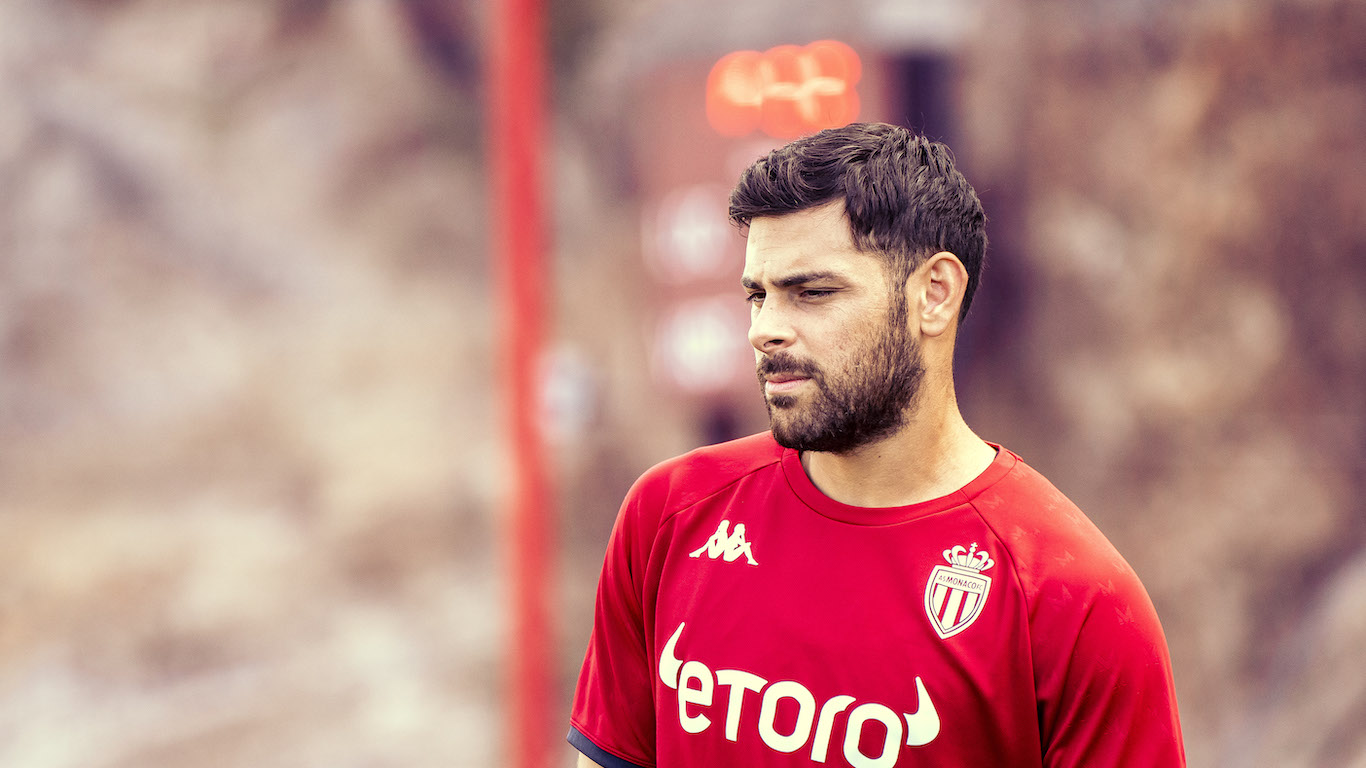 100 matches with AS Monaco

In the last two and a half years, I have played a lot of matches here, in this AS Monaco shirt. It is a special feeling to tell myself that I have already played so many matches with the Club. It’s a good sign for me, it shows my consistency. It would be a very nice step in any case, to reach 100 so quickly, but I hope there will be many more.