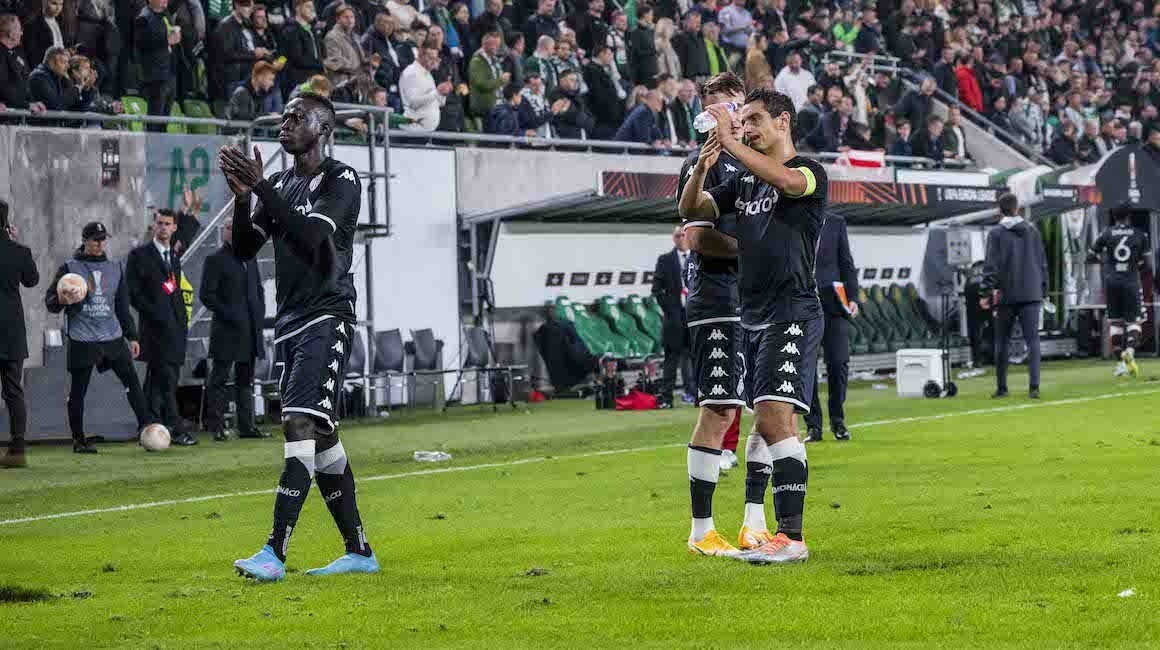 “He scored a Madjer!” This is how Thierry Roland described Ludovic Giuly’s sublime goal in the Champions League quarterfinal second leg against Real Madrid in 2004, a 3-1 win. Wissam Ben Yedder was then only 13 years old. This Thursday evening, our captain certainly wanted to pay tribute to his illustrious predecessor, when he made the same finish to open the scoring against Ferencváros, as part of the fifth matchday of the Europa League. 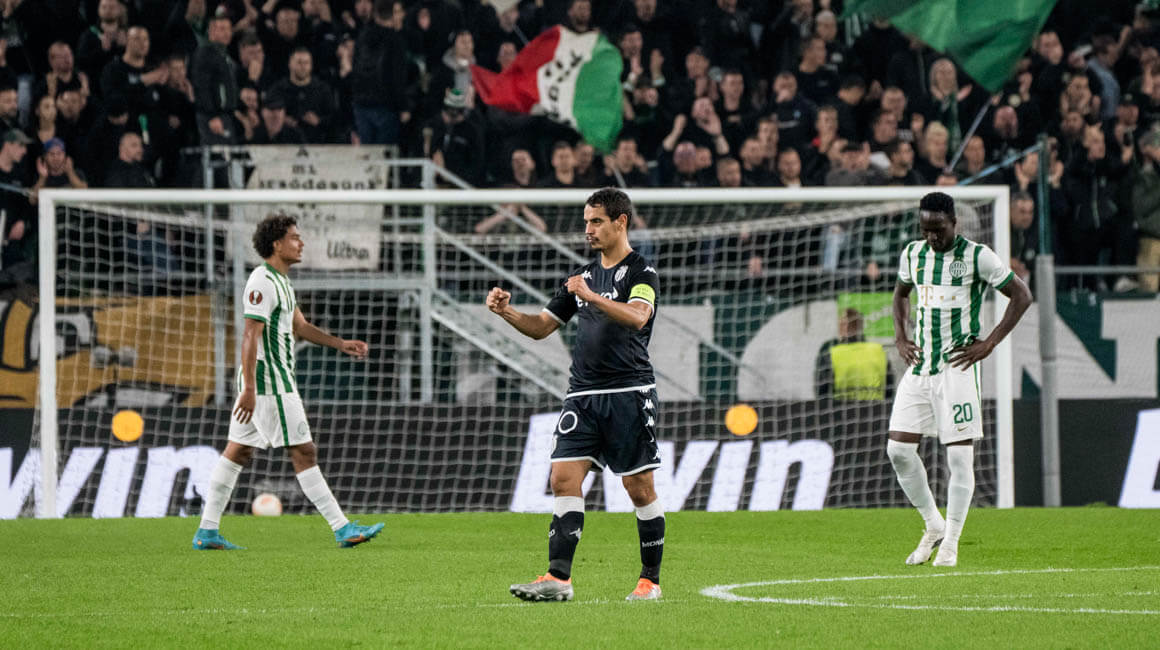 A helping hand from his vice-captain

Unfortunately, this superb goal was not enough to lead the AS Monaco players to victory at Groupama Arena (1-1). However, the match had started very well for the teammates of a player who is now fourth-top scorer in the history of the Principality club, who struck for the 82nd time weaing La Diagonale. His finish came after receiving a perfect low cross from Axel Disasi, author of a superb run on the right, and the Monegasque number 10 finished instinctively.

Ludovic Giuly in 2004? (Smiles) Yes, I remember this goal! He was a great player, and it corresponds to a time when I was watching AS Monaco's matches a lot. So I'm happy to reproduce this kind of finish
Wissam Ben YedderAfter the match

With a well-played backheel, the French international (19 caps, 3 goals) then beautifully cut his finish past the near post, to delicately deposit the ball in the opposite side netting (0-1, 31′). What a finish! It showed exceptional class, which adds to the resemblance of his Giuly’s, when we realize in slow motion that Captain’ Wiss had even nutmegged his defender… like Ludo.

An homage to Ludovic Giuly

“It’s a goal I’ve wanted to score for a long time. I like doing this. At the time, I was trying to deflect it to bring it down to the far post. It’s a very nice goal, so I’m happy. Ludovic Giuly in 2004? (Smiles) Yes, I remember this goal! He was a great player, and it corresponds to a time when I was watching AS Monaco’s matches a lot. So I’m happy to reproduce this kind of finish”, recalled the scorer of this masterpiece, speaking with the club post-match. 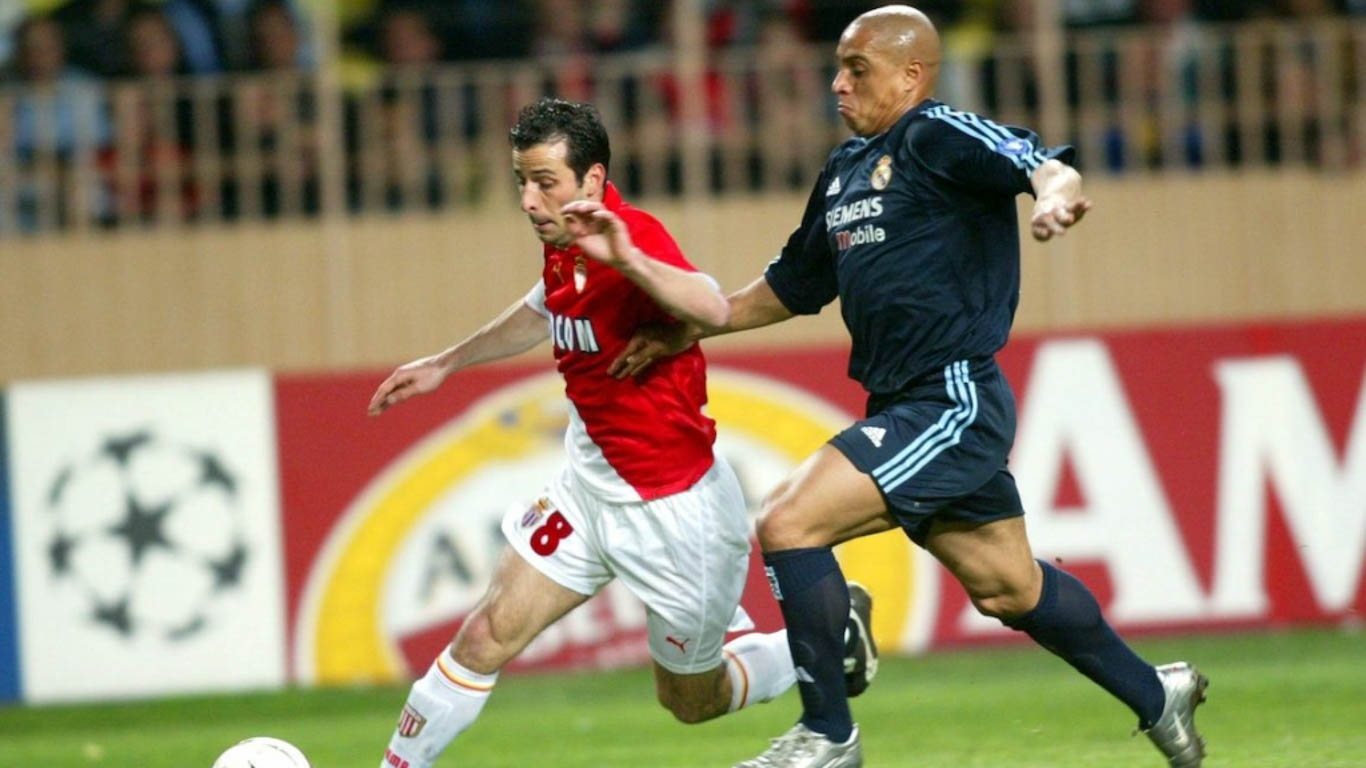 A fifth MVP title and an ever-closer podium

The rest is now history, as Wissam is now only one goal from the podium of the best scorers of the Club, and one of its greatest inspirations: Radamel Falcao. It is therefore logical to see him acclaimed by the Rouge et Blanc fans on the AS Monaco App, who voted him as MVP of the match with 77% of the votes!

It was his fifth honor this season, which could have rewarded a double, if the captain had not missed beating Dénes Dibusz at the very start of the match (5′). Daghe Wiss’!

* Download the AS Monaco App  Google Play or Apple Store)