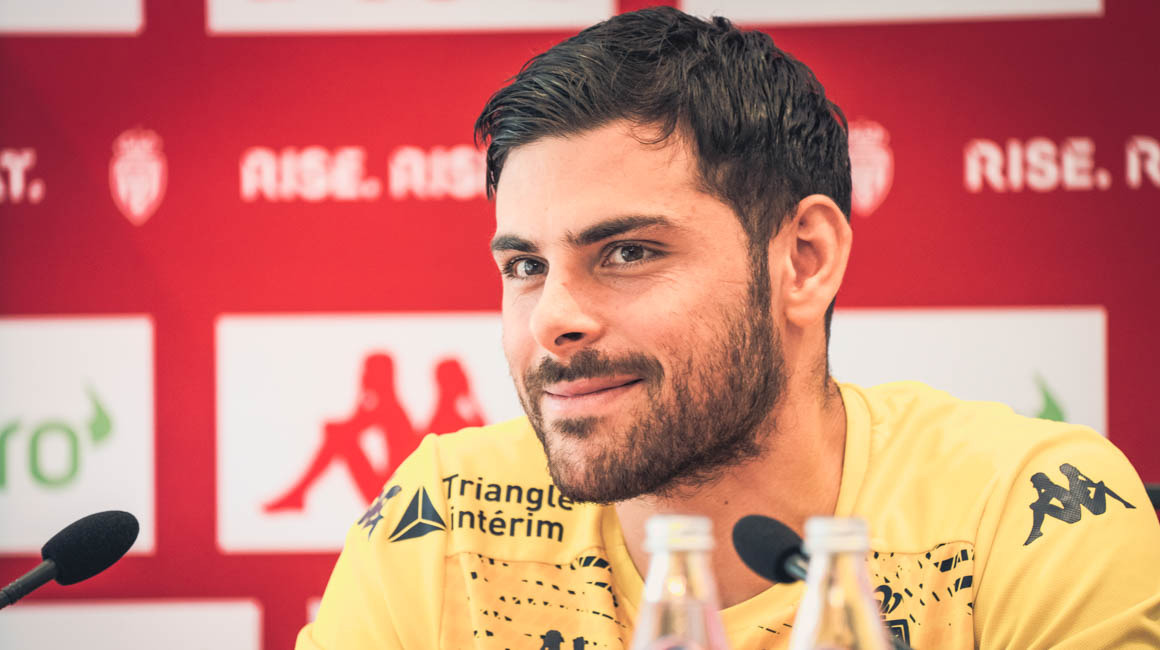 Returning from international duty with Germany, Kevin Volland spoke at a press conference two days before the match between AS Monaco and Lille, set for Friday (9 p.m.) to kick off the 14th round in Ligue 1.

He has just earned his 14th and 15 caps with the Nationalmannschaft. Coming off the bench in wins against Liechtenstein (9-0) and Armenia (4-1), Kevin Volland took advantage of the international break in November to feature again for his country. Back on the Rock, the striker, who has four goals and four assists since the start of the season, gave a press conference on Wednesday, before a visit from Lille, the reigning French champion on Friday evening (9 p.m.).

The opponents know that we are a dangerous team and they are playing a little more tightly compared to last season. We have to play as a team, that's what made us strong last season, and if we do that I'm sure it will come back.
Kevin VollandForward, AS Monaco

A lack of success before the break

Sometimes you have times when things don’t work out the way you would like them to. We haven’t scored in our last three matches so we have to work really hard in training to fix that. Sometimes leaving for the international break is a good thing mentally, and we can come back  fresher. As a forward you always want to score in every match, but the most important thing is that the team wins. The opponents know that we are a dangerous team and they are playing a little more tightly compared to last season. We have to play as a team, that’s what made us strong last season, and if we do that I’m sure it will come back.

A vist from Lille

This match against Lille is very important for us. We’re six points away from second place (occupied by Lens) so if we win it could be a good opportunity to close the gap, we could build up even more confidence and that could see us get back to winning ways.

Ligue 1 is underestimated because each team can beat the others. You never know how the game is going to go, it’s mentally challenging  because you always have to be at 100%. There are really strong teams, even when you are leading you have to stay focused, the tempo is very high and there are a lot of duels. For our part, we will have to fight, to gain momentum, because we have the qualities to finish among the top places.

The devlopment of Alexander Nübel

It’s never easy to arrive in a new country, to play in a new team, but I have tried to help him on and off the pitch. He’s in great form, everyone has seen as much. If he maintains his current level and works hard, I’m sure he will be able to play for the national team one day. 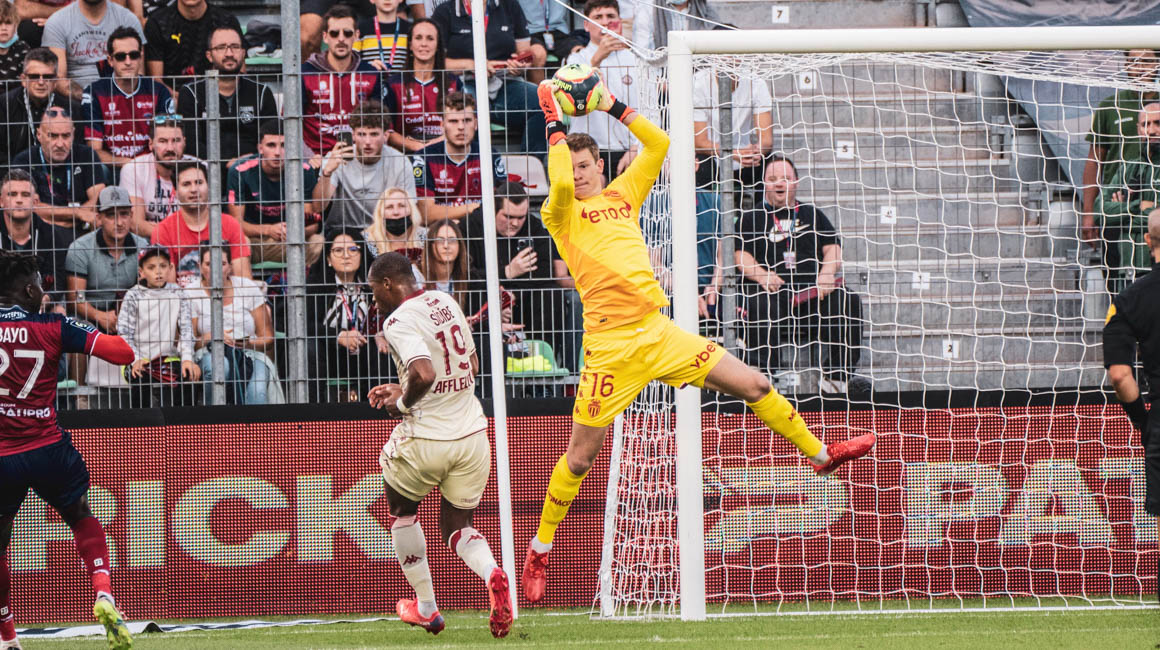 His place in the German national team

We had a very good last season with Monaco and it is thanks to this that I went to the Euros. So if we play well, I will have a chance of winning a place at the World Cup. But there is still a long way to go. If we manage to increase our level and if I have a good season on an individual level, anything will be possible. In any case, that’s my goal. 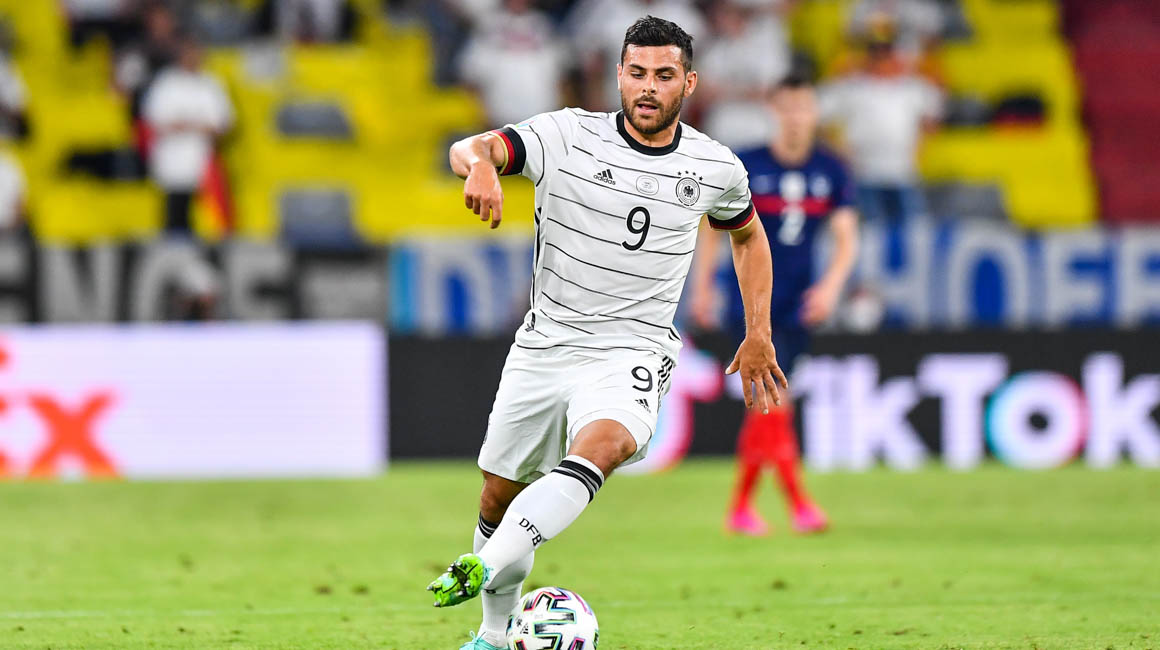