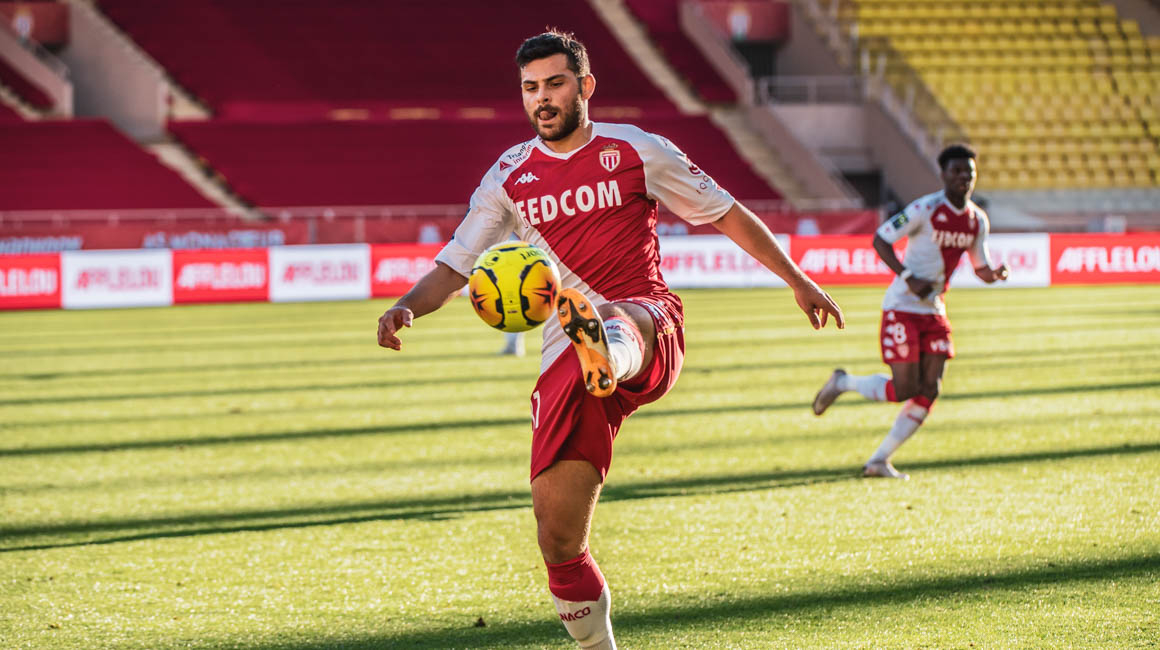 The German forward, in scoring five goals in his last four Ligue 1 games, was voted the Red and Whites' Player of the Month for November on the AS Monaco App.

Niko Kovac urged patience to see the best of Kevin Volland when he arrived in the Principality. The Monegasque coach has been proven right, since three months after putting his bags down at the foot of the Rock, the German international striker (10 caps, 1 goal) seems to be in full bloom. Having formed a very prolific duo with Wissam Ben Yedder to lead the AS Monaco attack (involved in 15 of 23 goals), he had a superb month of November.

A brilliant double against Bordeaux

After a double against Bordeaux at the Stade Louis-II to score his first goals in Ligue 1, Kevin Volland has now scored five goals in his last four matches. Against Les Girondins, he was opportunistic on a long ball from his captain, then headed home a good cross from Gelson Martins. The 28-year-old versatile attacker then did the same against Paris Saint-Germain, again at home, scoring a second brace.

It was first the Portuguese winger, again, who offered the key pass to his German teammate, who would finish serenely in the six yard box of Paris. Then on a superb ball by Aurélien Tchouameni over the opposing defense, it was Cesc Fàbregas who picked out Kevin Volland with an incisive pass, who repaid the favor by drawing a penalty that the Spanish world champion converted to give the victory to the Red and Whites.

Finally, facing Nîmes, in Wissam Ben Yedder’s return to competition, he once again participated in the show at home. After forcing Les Crocos‘ defense to clear the ball to the feet of Sofiane Diop, to score the opener, the German closed the scoring with a lovely assist from… Wissam Ben Yedder! The two have become quite a pair, leaving AS Monaco fourth in the top flight before the trip to Lille. By the way, the former Bayer Leverkusen striker remains the only player in the five major European leagues to have scored at least five goals exclusively at home.

The four wins in a row gleaned by Niko Kovac’s players have therefore allowed Kevin Volland to assert himself more as a formidable offensive weapon. Five goals and one penalty earned was enough for the Rouge et Blanc supporters to select him as the best Monaco player of the month of November on the AS Monaco App with 44% of the vote. He finished ahead of Sofiane Diop (26% of the votes) and Ruben Aguilar (12%) and thus follows on from Wissam Ben Yedder. Gut gemacht, Kevin !

* (in brackets, the number of player of the month awards this season) 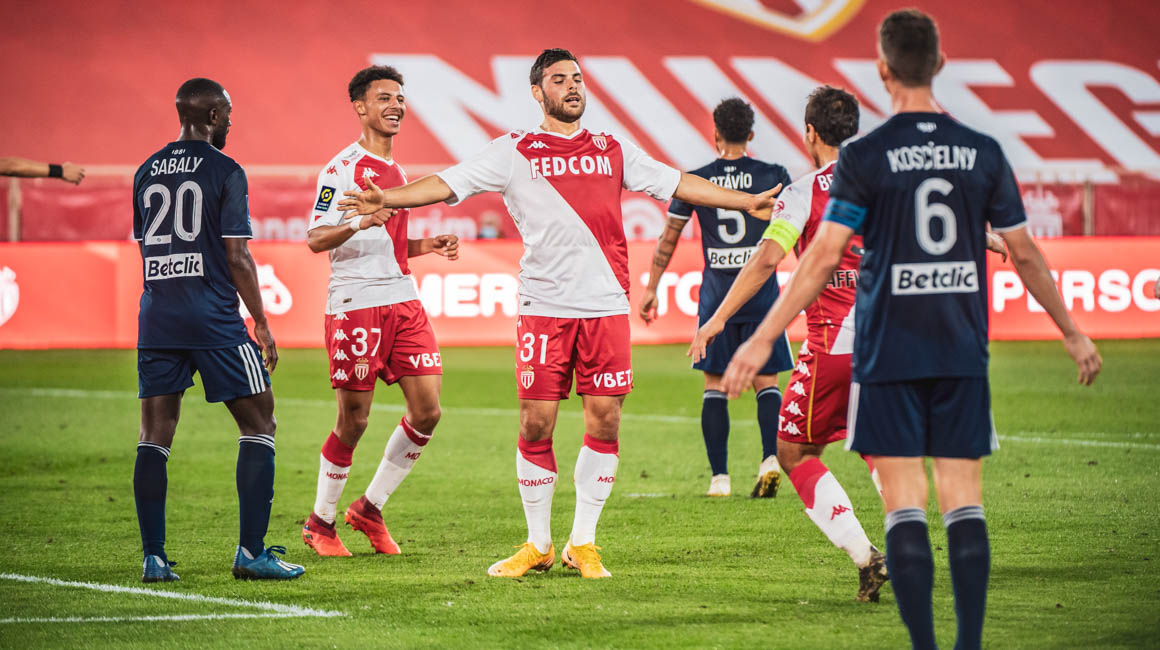 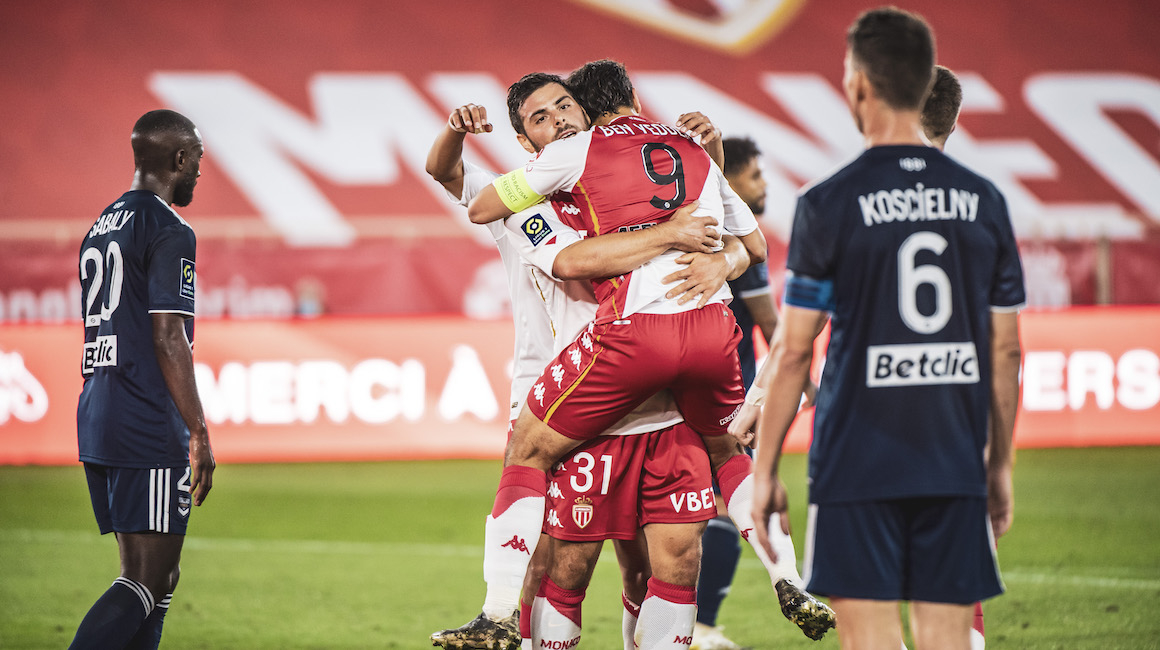 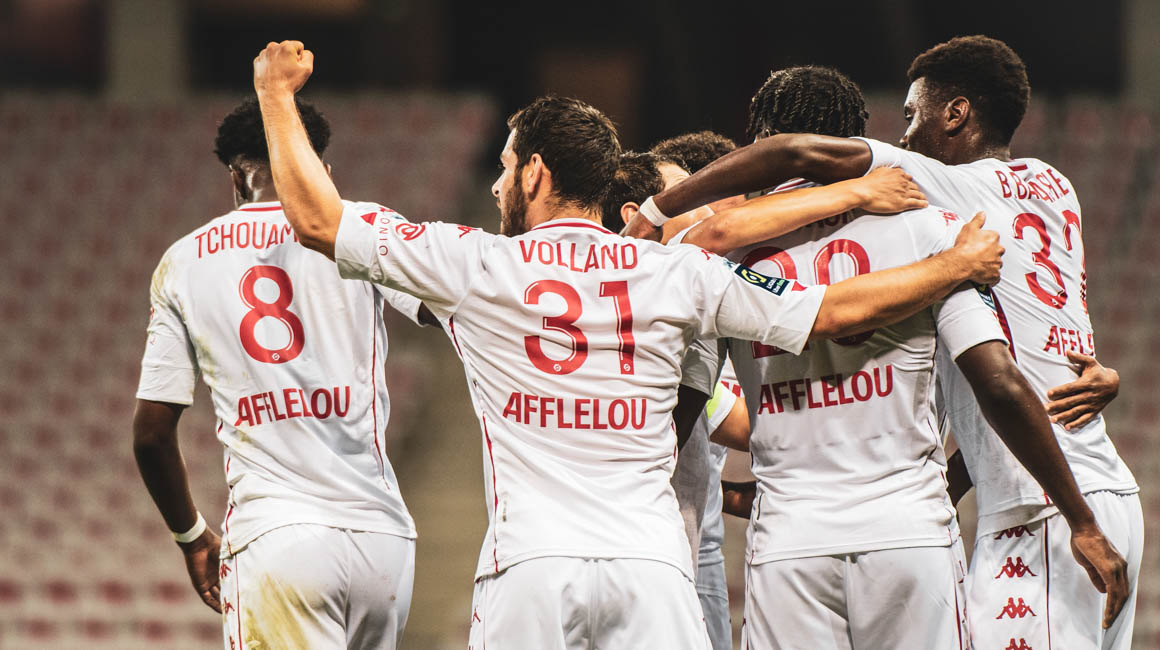 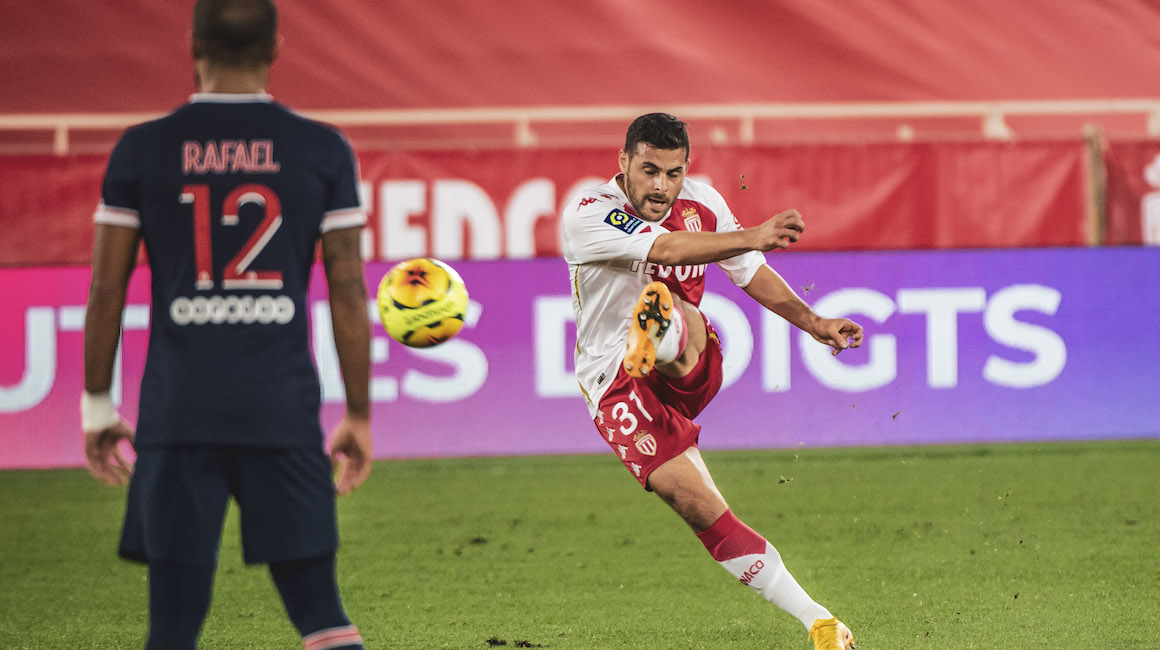 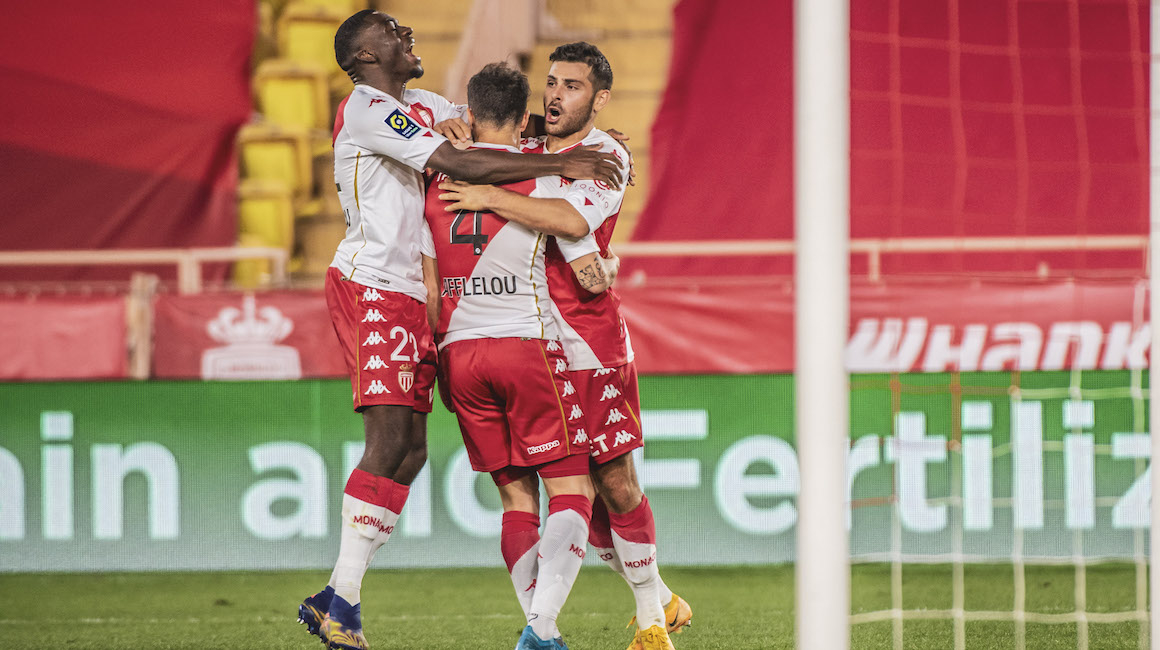 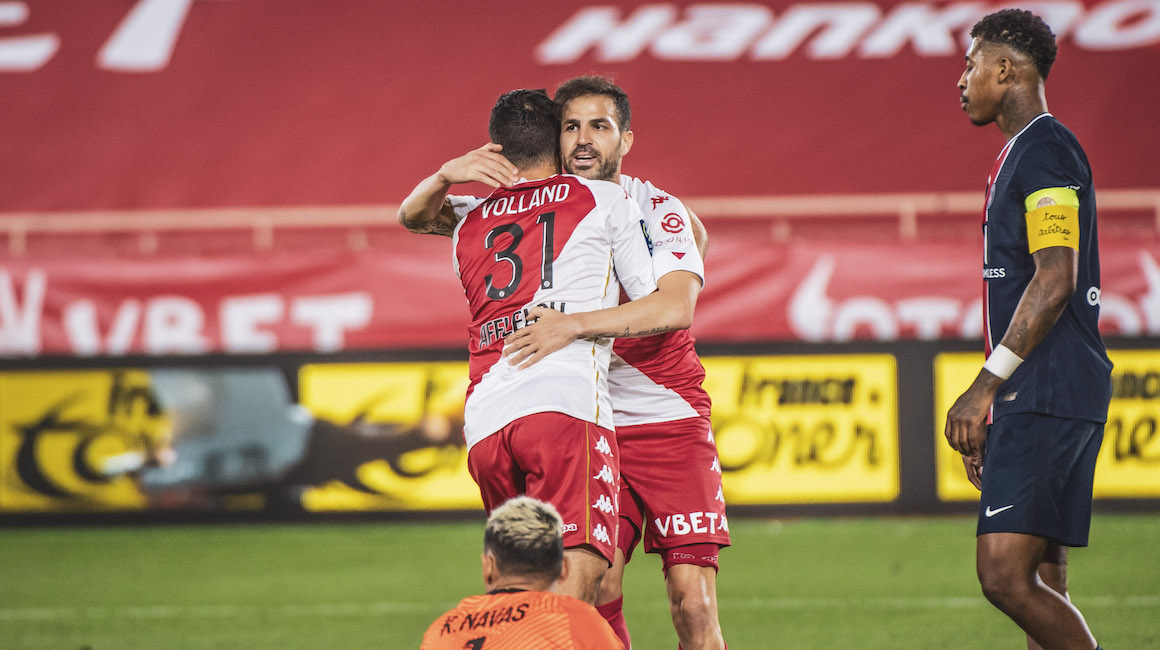 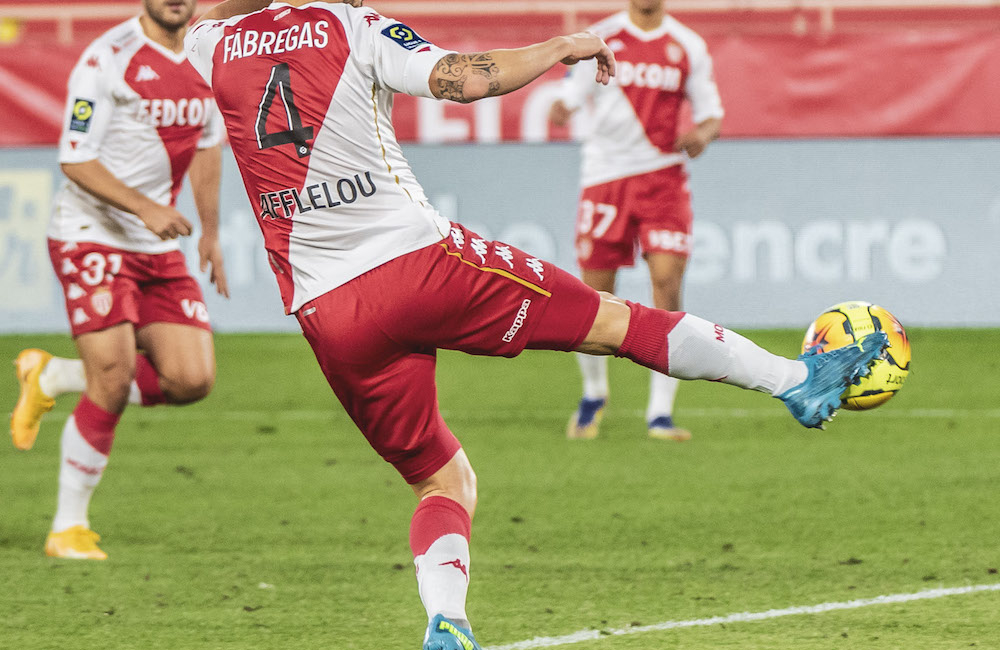 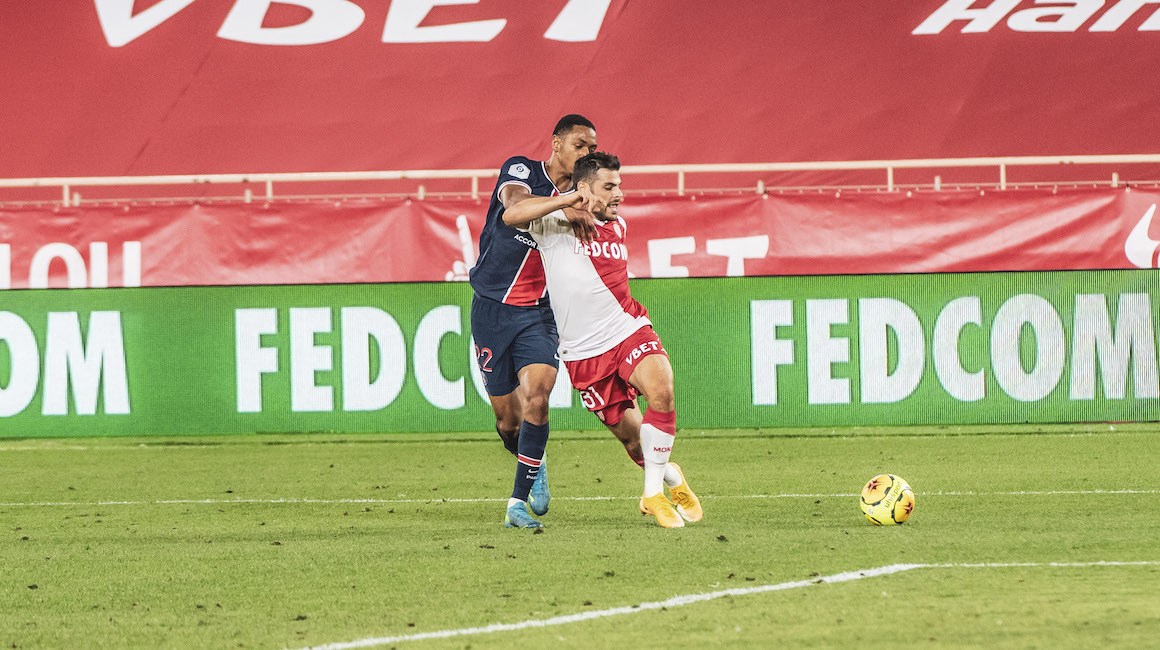 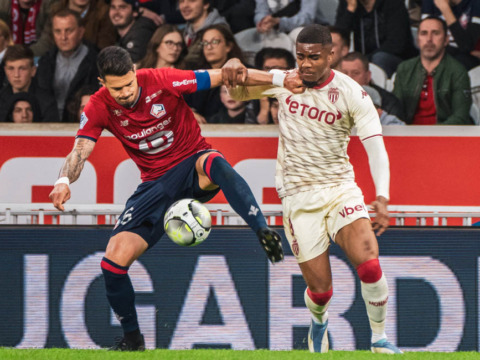 The stats behind eight straight wins for the Rouge et Blanc 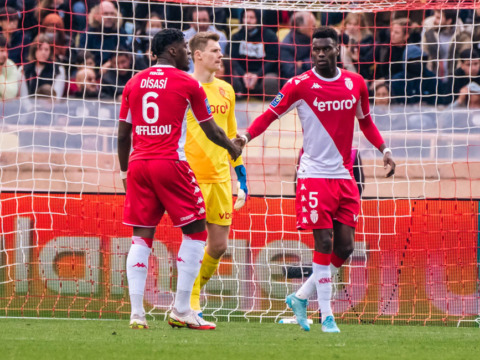