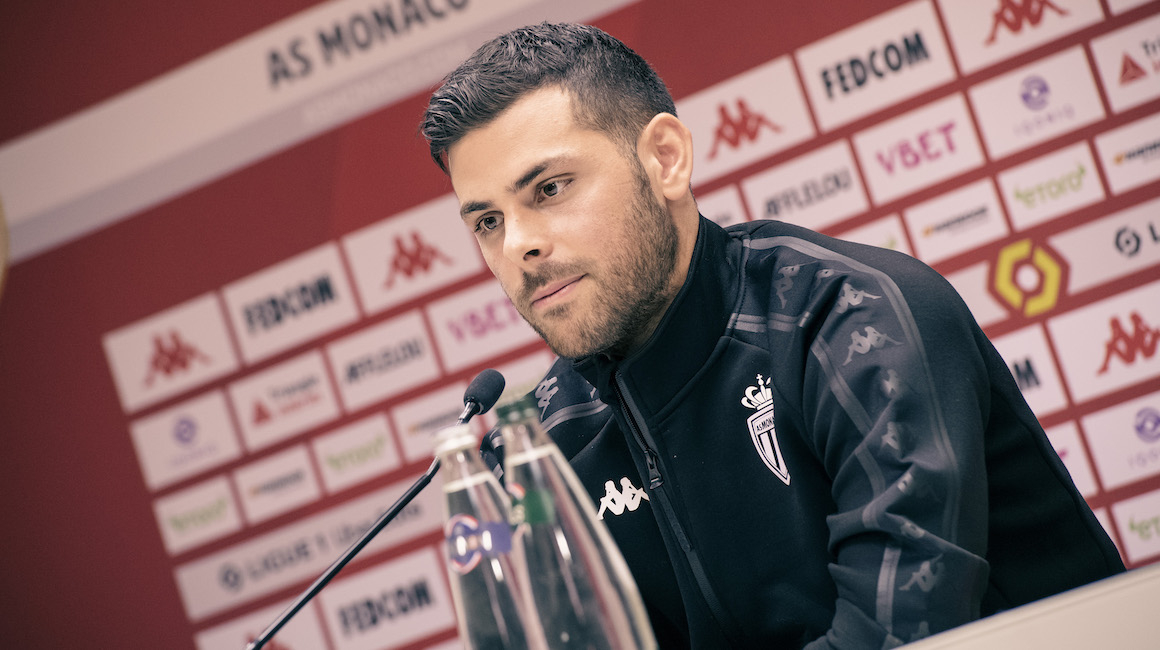 Niko Kovac: "Marseille is one of the best teams in France"

They wore the jersey of both AS Monaco and OM
Kevin Volland spoke to journalists two days before the trip to Marseille, Matchday 14 in Ligue 1 Uber Eats.

Named player of the month by the supporters of AS Monaco, Kevin Volland gave a press conference two days before the match away to Olympique de Marseille. In his first season away from his homeland of Germany, the forward has scored five goals and provided two assists since his summer arrival at AS Monaco. 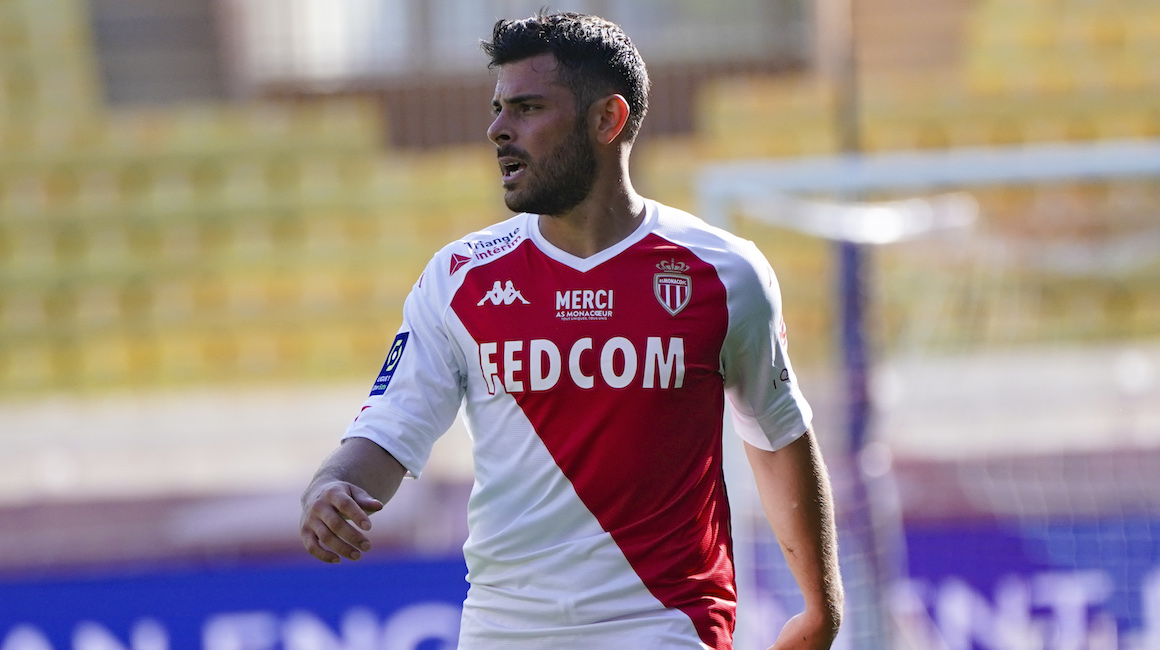 Kevin, how was your adaptation to playing in a new place and how are you feeling today?

Initially, when you join a new club, it takes time. We saw it in my first games, I was not at my best. I had no doubts, I knew what I could show and bring to the team. After a few matches, I was feeling better and better. I got to know the way my teammates play, and they got to know how I played. Now we know each other better and it shows. We are fortunate to have a few experienced players, but we are a very young team.

How are you preparing for this match in Marseille?

We have prepared well for this match this week in training and we want to win this match. We are undefeated at home but we have to work to take a step forward on the road. It’s an important match that awaits us in Marseille. We want to react after the match in Lille, and show our best in Marseille. I’m sure a victory against a team like OM could be a new start for us. 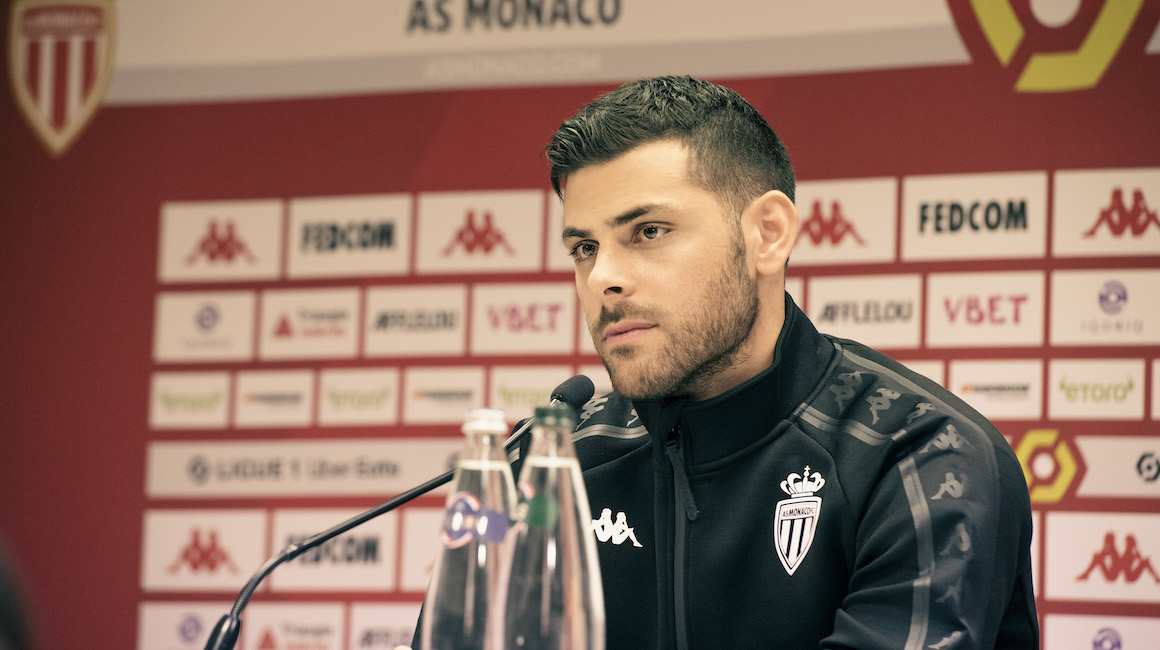 Is there a difference between home and away games despite the absence of fans?

At home, we have our ways of playing and things which bring us comfort, whether it’s in the locker room or elsewhere. It’s part of preparing for a match, and on the road it’s a new context every time. It is important for us to win an away match again against a big team. From a personal point of view, I prefer it when there are fans, including on the road. Hearing the fans whistle at you is something that brings up the adrenaline — we play football for that reason. Likewise, we would like to be able to count on our supporters at home. We can adapt and we know the current situation, but of course it’s more motivating to have fans in the grounds.

What you tell us about your relationship with Wissam Ben Yedder?

This is a situation that has become natural. I get along well with Wissam, in the dressing room and on the pitch. We are different from each other, and I think we are complementary. I provide him with assists and he does the same for me. We continue to work together because we want to progress, but beyond Wissam and me, we are a team that gets along well, works well together and tries to find how we can play at our most complementary. 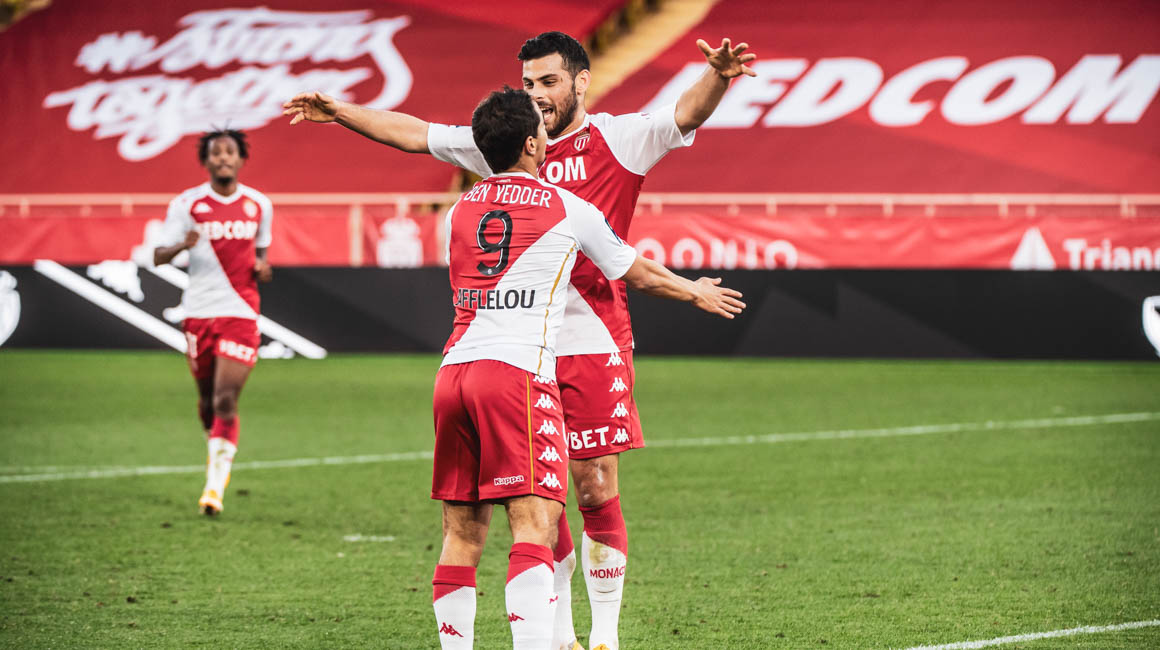 What are the areas in which progress is needed for AS Monaco?

We need time. We must not forget that we have a new coach and new players. We can perhaps progress in our consistency. Over 90 minutes, during some matches, we have played very well and we’ve also had some more difficult passages, for ten or twenty minutes. We have to be more consistent and focus over an entire match.

It’s the coach’s decision, of course, who thinks about the best possible system and decides. It was after the Lyon match that we changed, with success as we followed the change with four wins. It’s good to be able to play in two different systems and change it during a match if the opponent is giving us difficulty. By no means was I the one who argued with him about changing the system. This decision is up to him. The staff prepare us well during the week for all of the eventualities.

Are you still thinking of a call-up for the German national team?

It’s been four years since I have been called up. I’m used to being focused on my club and I will give my all to perform for AS Monaco. Football goes really fast sometimes, but I’m a realist and I think it would be difficult to play in Euro 2021. Still, I hope Germany has a very good Euro.