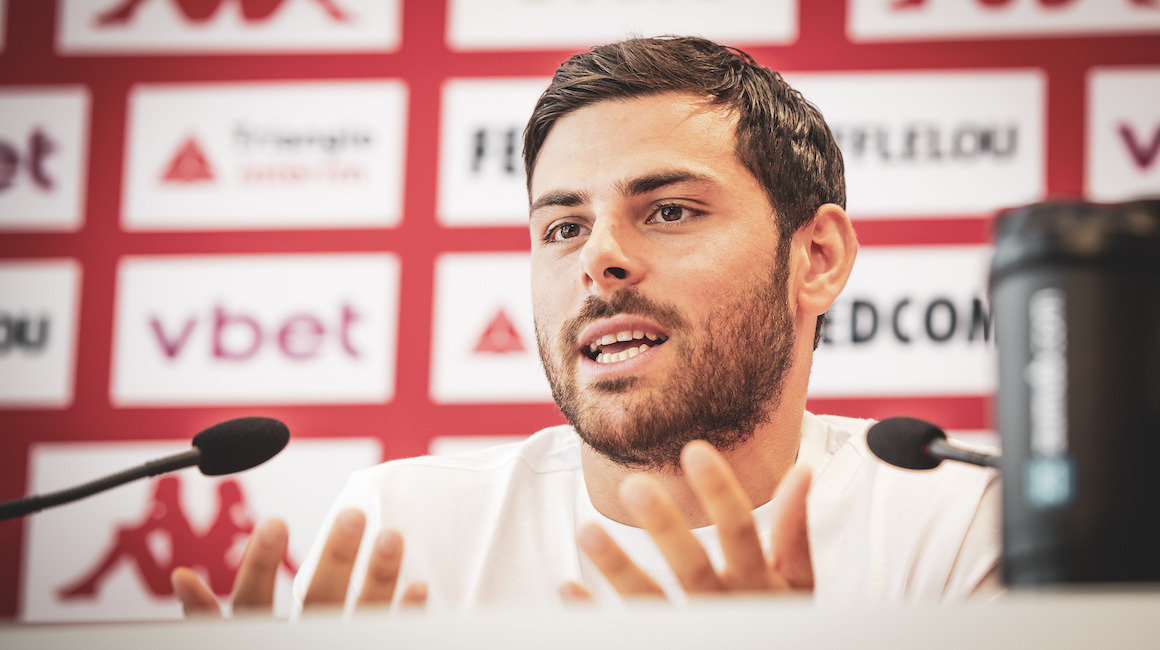 Ciné-Louis-II : Vivez le match contre Lens au Stade Louis-II !
Scorer of his ninth goal in Ligue 1 this season against Brest, the German striker of spoke two days before the team's last match of the season at the Stade Félix Bollaert against Lens (Saturday, 9 p.m.).

Yedderland are back to the front! Involved in 17 goals now this season in the top flight (9 goals and 8 assists), after his goal to close the scoring against Brest in a 4-2 victory, Kevin Volland is in very good form. It’s an additional advantage for AS Monaco, as we’ll dreams of holding on to second place in the table, before the last match of the season this Saturday in Lens (9 p.m.). In any case, the Monegasque striker spoke to the media before this crucial game. 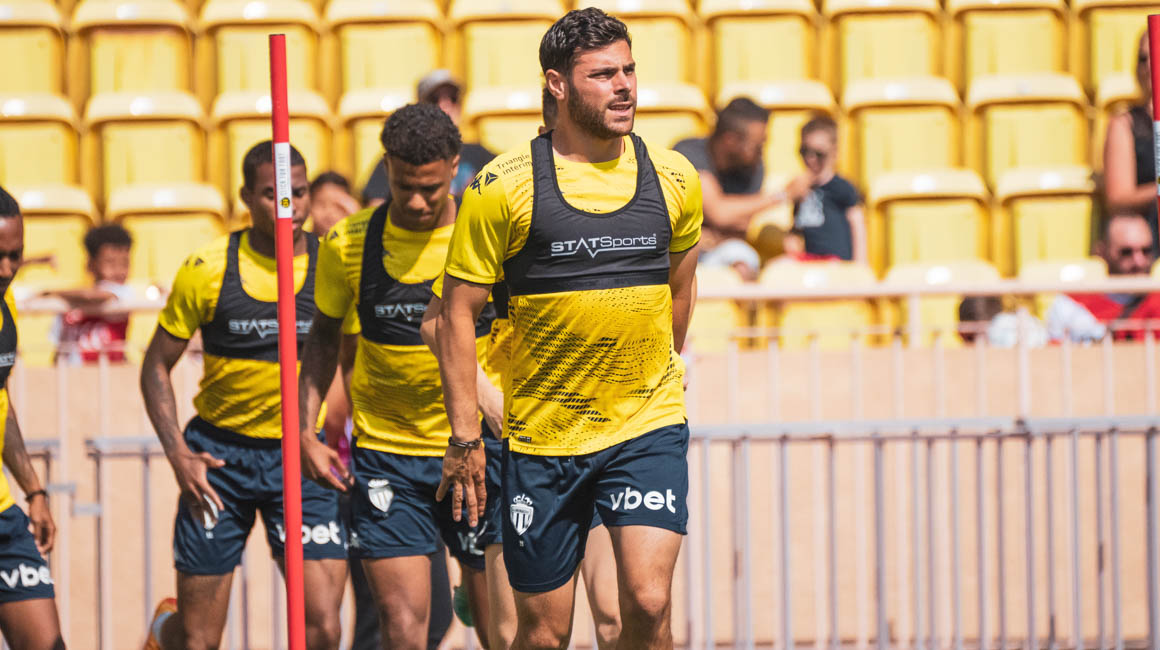 The importance of the match in Lens

We are looking forward to playing this game. It will be like a final, against a Lens team who are also very much in form, and we play football to play these kinds of matches. We really want to qualify for the Champions League, but there is no sense of nervousness, we just want to enjoy this moment. The coach will give us a game plan and we will have to apply it on the pitch, as we have in the last matches. We just have to play like we know how to do.

The team’s progress over the season

At the start of the second half of the season, we were a little unlucky, and maybe we needed a benchmark result, as we had against PSG (3-0). Since then, we have found the right balance and we are playing a pleasant style of football, which allows us to obtain good results.

A few months ago, we were not in a very good position in the table but we always believed in ourselves, we worked hard and with these nine consecutive victories, I think we deserve to be in second place. But we have one match left, which will be very difficult, so it will be important to have fun, to play simply, in the same way as we have in the last matches.

His role on the pitch

I feel good playing as a second striker. I have lots of freedom and I get along very well with Wissam, Golo and all my other teammates. It’s good for me because I can move all over the pitch, I find the open spaces, and it suits my style of play well. 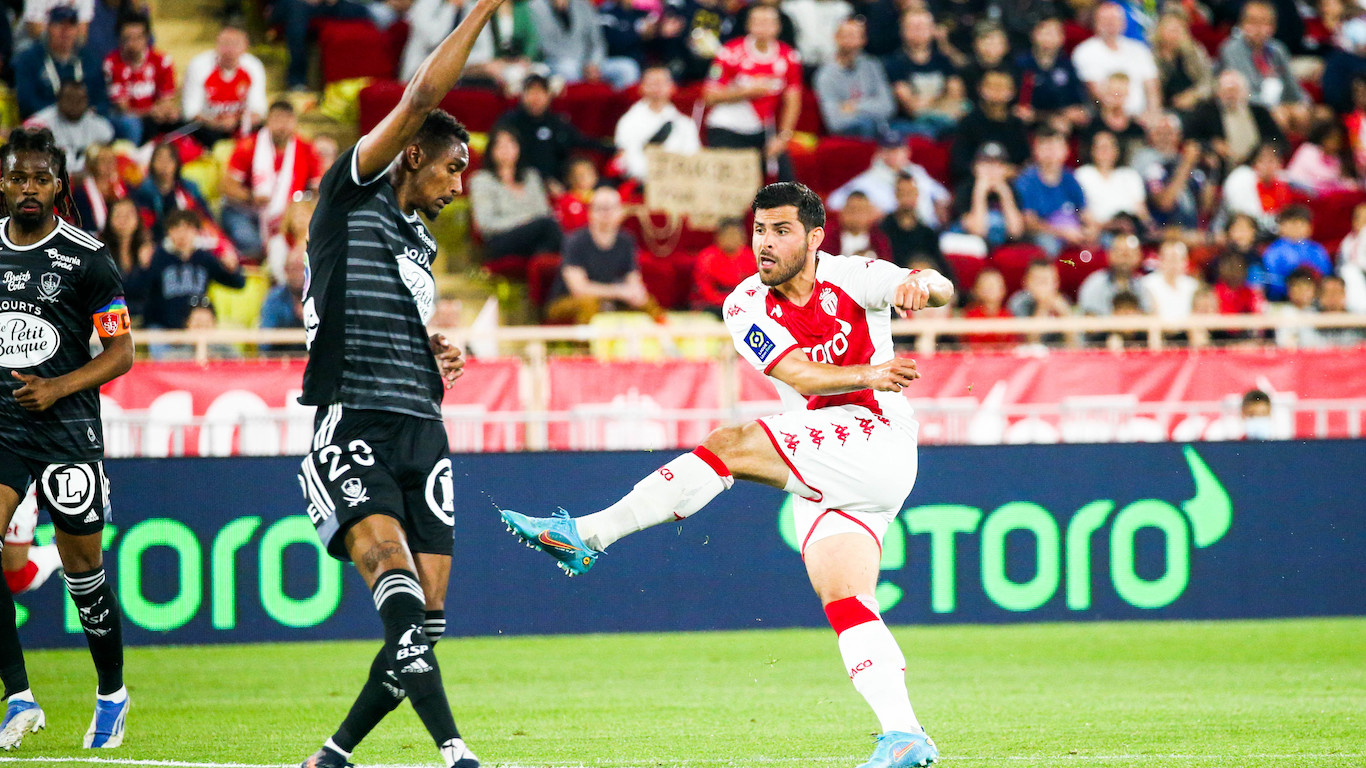 His relationship with Wissam Ben Yedder

During my career, I’ve had some very good attacking partners, like Roberto Firmino at Hoffenheim or Kai Havertz at Bayer Leverkusen, and Wissam is also a great player, with a lot of quality. I get on very well with him, he always manages to do something with the ball, even when the pass is not very good, so it’s very pleasant for me to play alongside him. 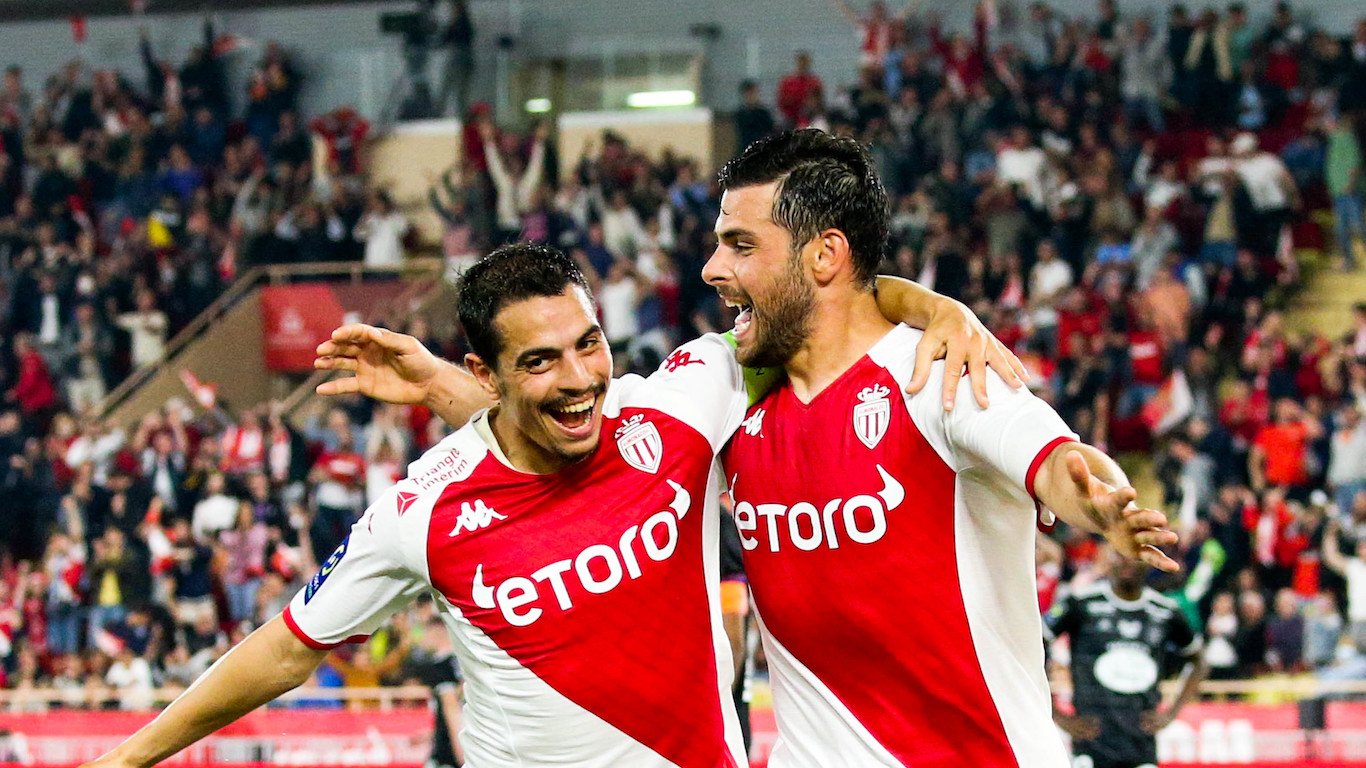 The memory of last season in Lens

It was a strange game (0-0), because we thought we absolutely had to score to finish on the podium, but finally Cesc told us a few minutes from the end that a draw was enough for us to achieve our goal. After the match, we had a big party in the locker room. But like last season, it won’t be easy to win there and we expect the same type of game.

The contributions of coach Philippe Clement

We work a lot during the week, whether it’s on the pitch or in video sessions. He wants us to play attractive football, and that our first touch of the ball is always played forward. He gives a lot of confidence to all the players and that helps us a lot. 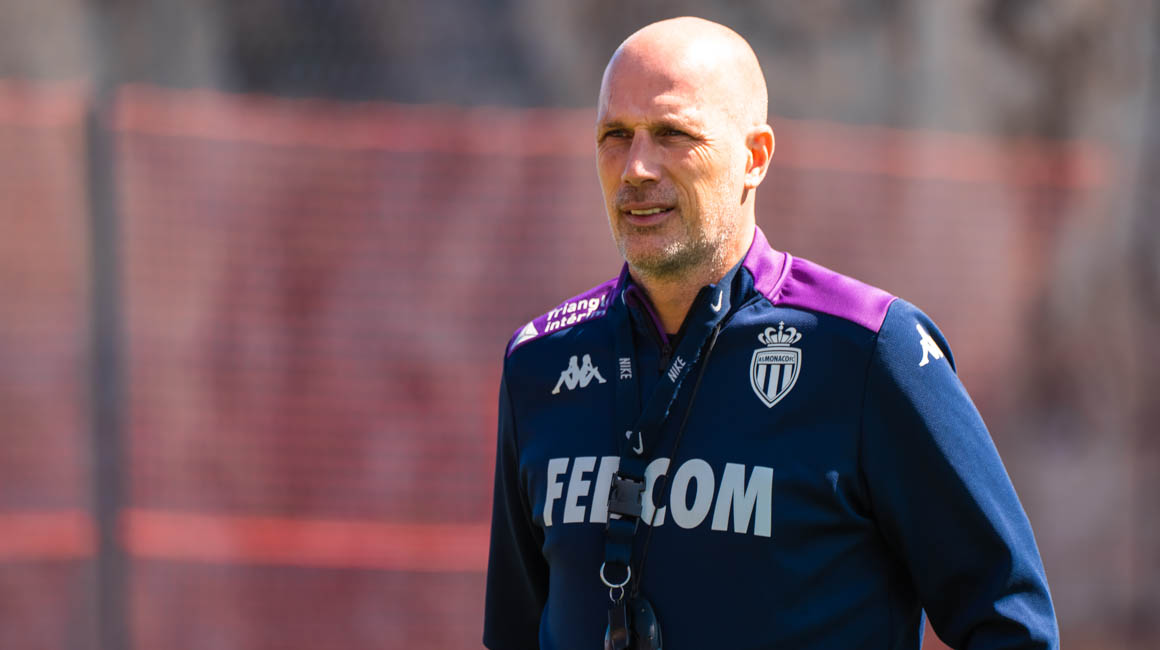 The President is there to support us, which we greatly appreciate. We are in a decisive period and having him with us is very positive for the whole team.