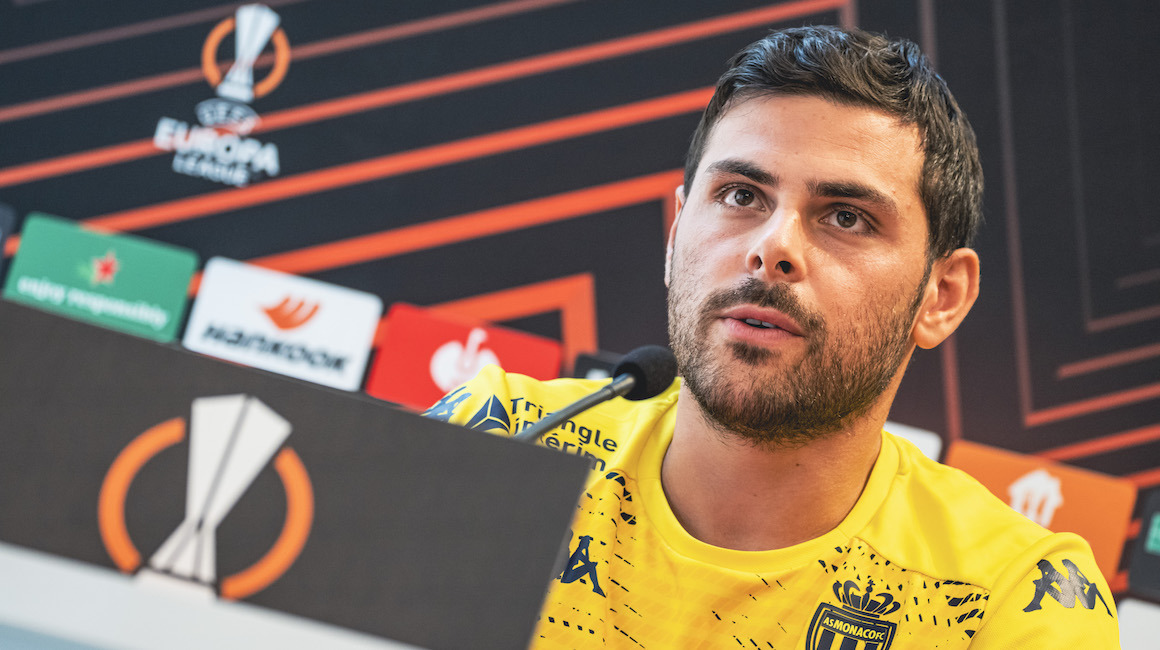 On the eve of the kick-off of the team's first Europa League group stage match against Sturm Graz, set to be played at the Stade Louis-II (kick-off 9 p.m.), the German striker spoke to the media.

Let’s pick our heads up! Eager to get back to winning ways after a tough start to the season, AS Monaco will host the Sturm Graz this Thursday at the Stade Louis-II (kick-off 9 p.m.), to open the Europa League group stage. It’s a first European matchday which should allow Kevin Volland’s teammates to regain confidence with Monaco’s first European victory (excluding play-offs) since the Champions League quarterfinal return leg against Borussia Dortmund in 2017. It is with this in mind that the German striker spoke at a pre-match press conference.

On his start to the season

So far we haven’t had an ideal start to the season, that’s a fact. But we know how to play, how to regain our level of play, and we showed that recently in the second leg against Shakhtar Donetsk. We’ve shown two sides to our game; it’s up to us to play together, like a real team. We need to get back to basics, do simpler things, to get back to our level. The lucky thing is that we have to play a lot of matches, which allows us to quickly move on. It’s up to us to show what we are capable of doing this Thursday against Sturm Graz, to start the group stage well. 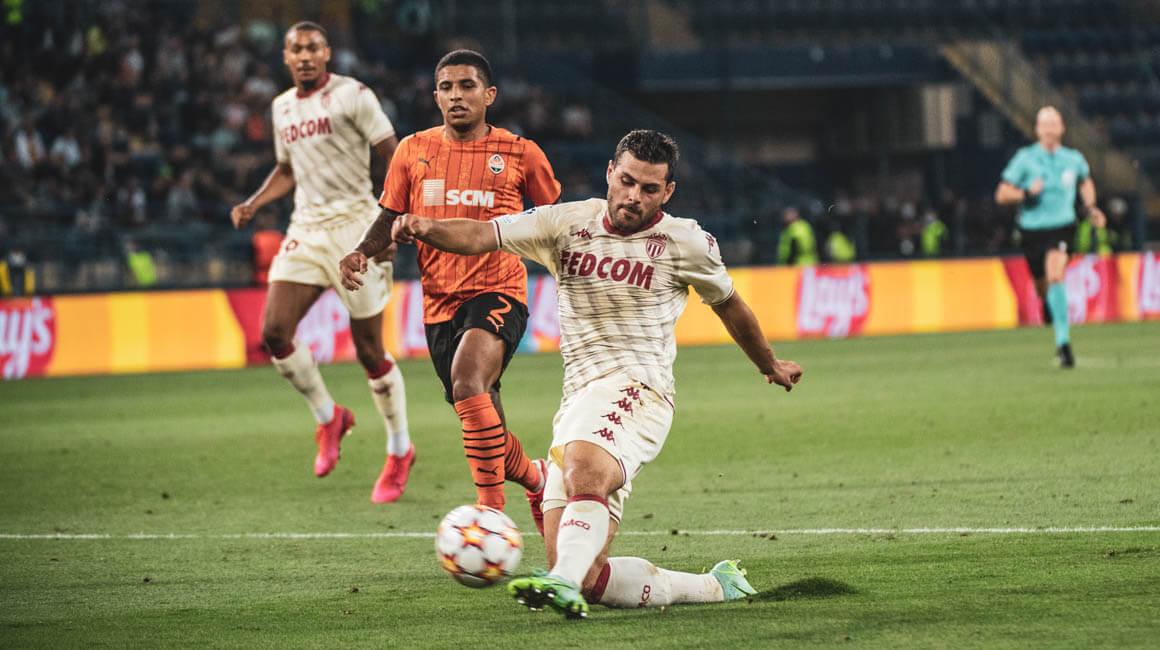 His partnership with Wissam Ben Yedder

We haven’t set each other up yet, but I know it will come back. We had a great relationship last season, we scored and set up a lot of goals, so I’m not worried. I think I have to make more runs towards the opponent’s area to be closer to the penalty area and also to play closer to Wissam so that we can be more decisive for each other. But I’m sure we’ll find that connection in the next few matches, I’m not worried.

His experience of this type of match

It’s true that I’ve had the opportunity to play in this competition in the past with Bayer Leverkusen. It’s a tough competition, with some great teams. Especially since this season the format has changed, because now it’s only the first-placed side which goes straight through. If you finish second, you could be in a play-off against a very good side from the Champions League. So we are going to have difficult opponents, starting with Sturm Graz, who finished third in the Austrian league last year. They are currently second behind Salzburg, so we expect a tough match from them.