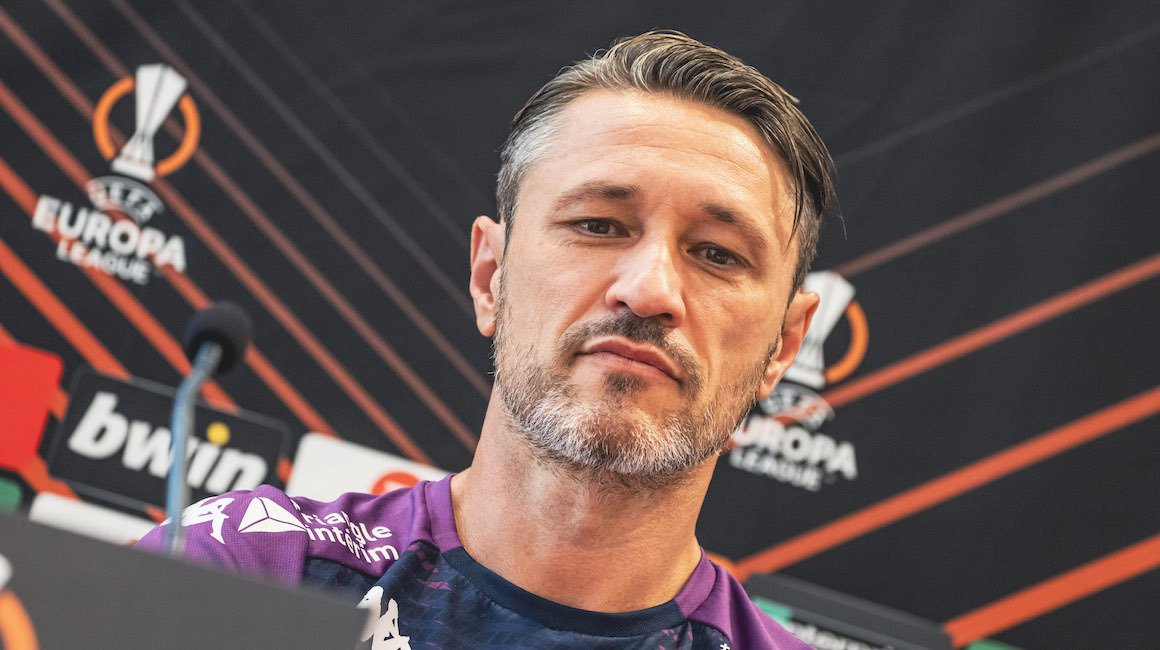 On the eve of facing Sturm Graz (9pm at Stade Louis-II) to open the Europa League group stage, the Croatian manager spoke to the media.

A new competition is starting. This Thursday at 9 p.m. at the Stade Louis-II, AS Monaco will play their first Europa League group match against the Austrian side Sturm Graz. Drawn in Group B along with Real Sociedad and PSV Eindhoven, Niko Kovac’s men will want to start with a victory before two consecutive trips to first Spain and then the Netherlands. It was with this in mind that the Croatian coach spoke at the pre-match press conference. 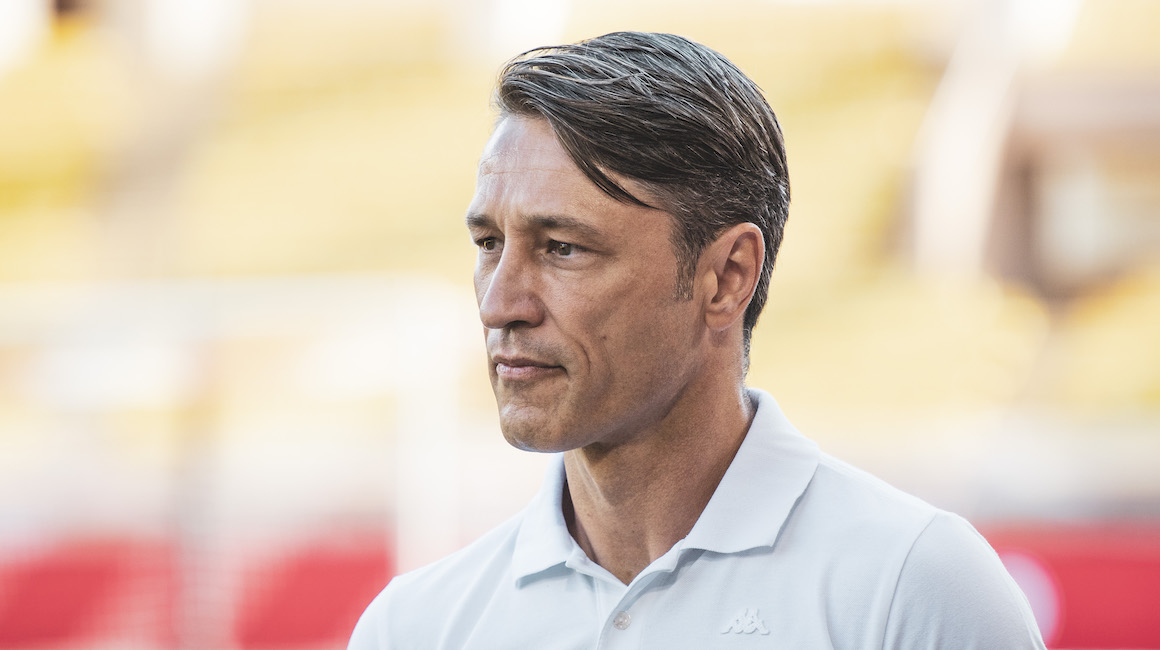 Of course, we hope to win the match. Since the start of the season, we have shown two sides to our play, one in Ligue 1 and one in Europe. Tomorrow we will have to show what we showed last season and in the Champions League preliminary rounds against Sparta Prague and Shakhtar Donetsk to win.
Niko KovacManager, AS Monaco

On the team’s spirits before the match

Of course, we hope to win the match. Since the start of the season, we have shown two sides to our play, one in Ligue 1 and one in Europe. Tomorrow we will have to show what we showed last season and in the Champions League preliminary rounds against Sparta Prague and Shakhtar Donetsk to win.

On a potential change of system

I don’t think we need to change the system. Rather, we need to show a better frame of mind, and to play with passion and intensity. These three ingredients are what’s most important. We will also have to produce a dynamic performance, as we were able to do in Ukraine, and work all together to win tomorrow and then do the same in Ligue 1.

His take on Sturm Graz

I finished my career in Austria and I’ve noticed that Austrian football has developed and improved a lot at club and national team level. The young players develop in the Austrian league and then go on to the major leagues. Sturm Graz finished third last season and are now second in the table. Each year this team fights to finish second behind Red Bull Salzburg. So it’s a very good team in which one can find Jakob Jantscher and Stefan Hierländer, two players with whom I have played in the past. It will be a pleasure to see them.

On the connection between Wissam Ben Yedder and Kevin Volland

Everyone knows the qualities of Kevin and Wissam. We know they both competed in the Euros and therefore only came back three weeks later. They’ve had greats burst of energy in some games, with lots of chances, like against Shakhtar. Whether they’ve scored or not has come in the details — these have not been working in our favor right now. One thing is certain, we have two top class strikers and we have to put them in the best possible conditions so that they can create chances. If we manage to find them as a collective, we will increase the possibility of our scoring. 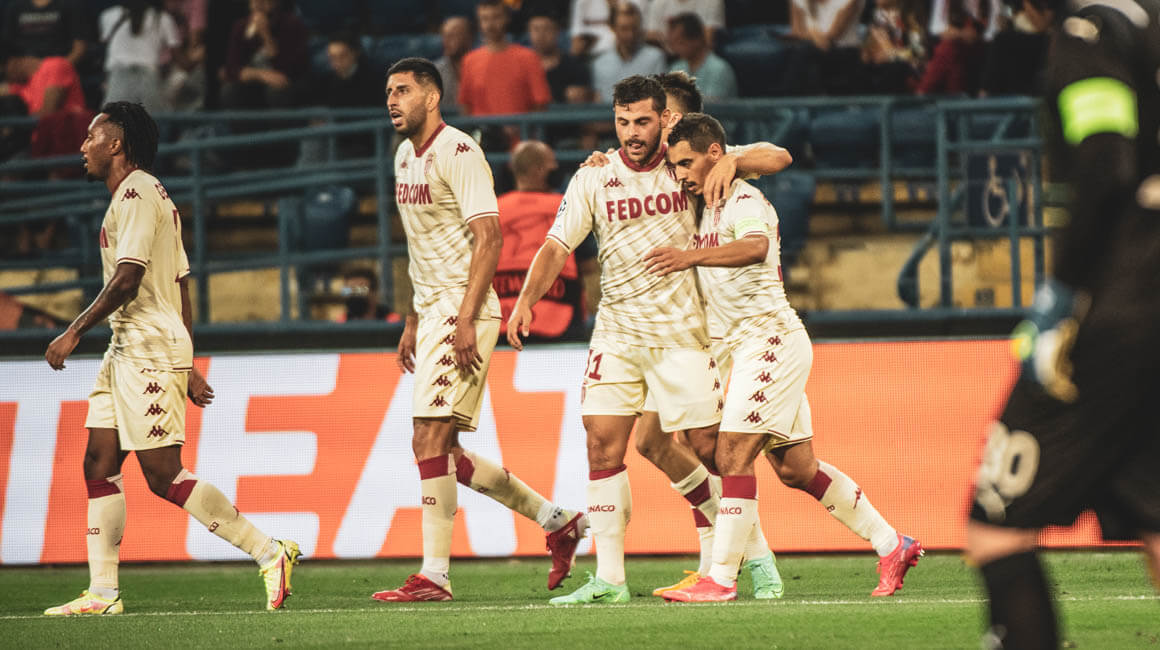