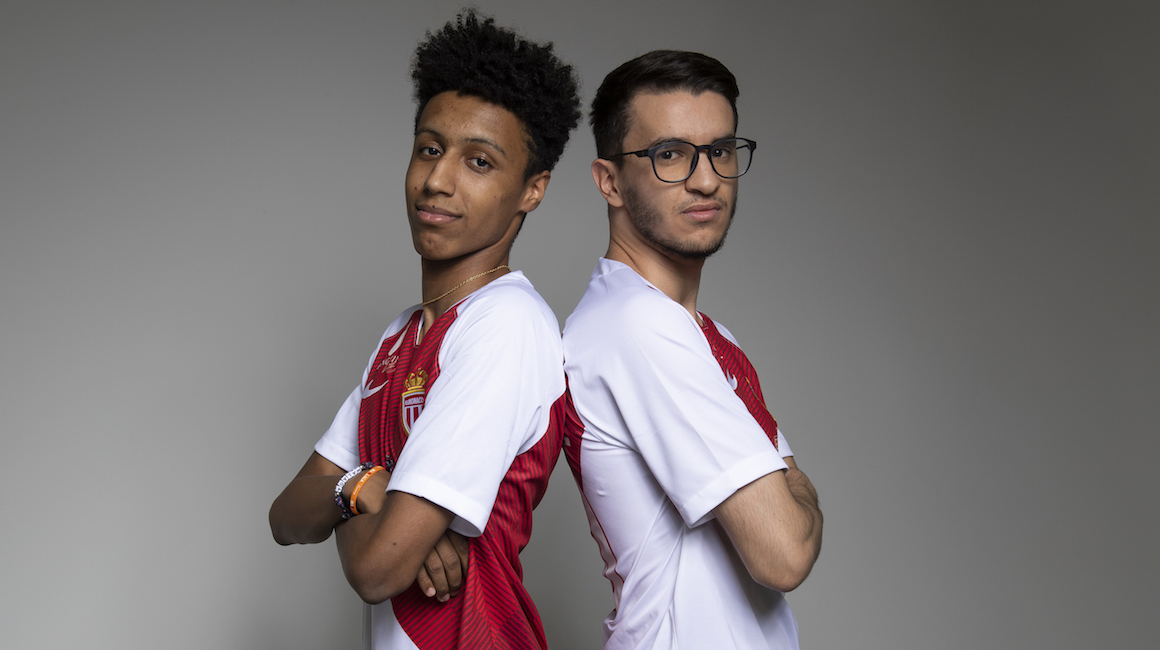 The Esports team of AS Monaco was present Monday at Paris Games Week. The players of NBA 2K faced the VIP team of 2K France in 5-on-5 at the Playstation Arena. Find the day on video.

AS Monaco’s Esports team got together in Paris this weekend for one of the world’s largest gaming shows. Bryan and Slimane, aka Badjian and SlimShadyz, competed against 2K France’s VIP team in the NBA 2K Playstation Arena. Both Rouge and Blanc were able to count on the presence of three players from the community team for the big match. The meeting was broadcast live on Playstation’s Twitch channel
.
AS Monaco won with a buzzer beat from Bryan, a victory at the last second of the game. The Red and White players, accompanied by team manager Jérémy Girardot, then shot a show on a television channel dedicated to Esports.

The meeting in full: here