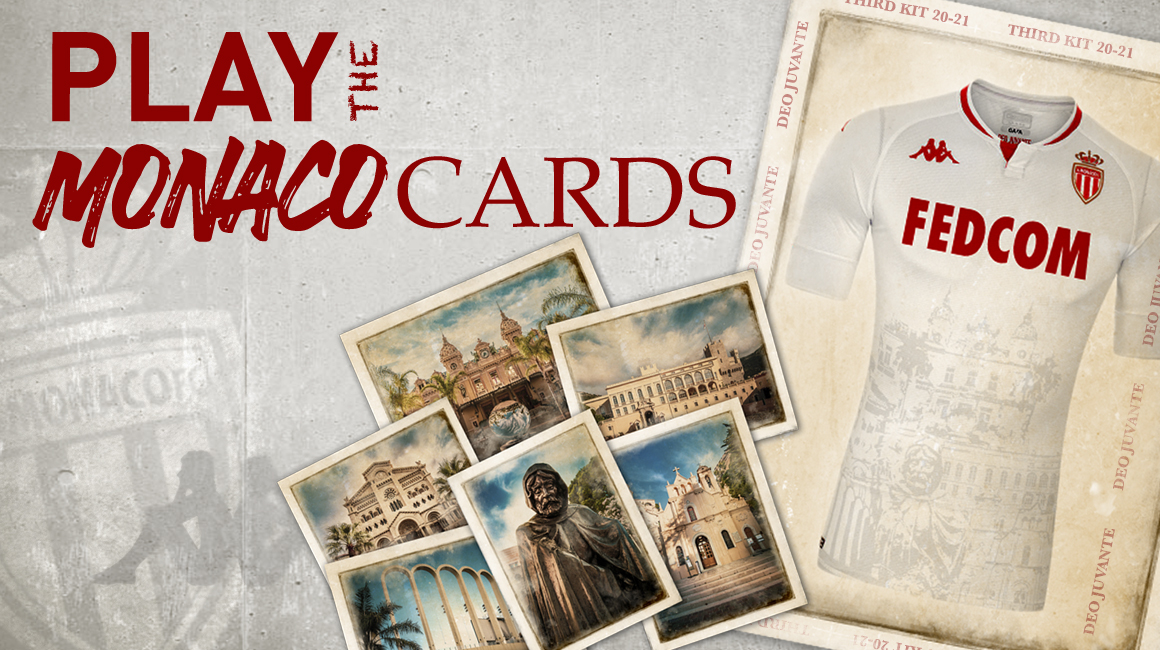 L’AS Monaco et Kappa dévoilent le maillot domicile 2020-2021
After unveiling the home and away kits, AS Monaco and Kappa® are proud to present the 2020-21 Third Shirt, which pays tribute to the history of the Principality. This is the kit that Monegasque players will wear tonight in Frankfurt in the friendly match between they and Eintracht (6pm).

For their second consecutive year of collaboration, AS Monaco and Kappa® are continuing to innovate in jersey design in order to blend the history and identity of the Principality’s club with the elegance and technology of the brand.

A nod to the monuments of the Principality

For this KOMBAT ™ PRO 2020-21 Third jersey, Kappa® has designed a white jersey with a shaded graphic that includes the most famous monuments of the Principality of Monaco such as the statue of François Grimaldi, the Louis II stadium, or the Sainte Dévote church. Touches of red are also present, especially on the collar, on the Omini as well as on the sponsor logo. Red is, of course, an emblematic and characteristic color of the club known for its diagonal jerseys, which contrasts with the white of the tunic. On the back of the collar, the Monaco motto “Deo Juvante” highlights the strong link that unites Monegasques to the story of the Rock.

This jersey, which invites Red and White supporters to show both their love for the club and their attachment to the Principality is available in the online store at the price of 110 euros for the Pro version and 79 euros for the Replica version, from Monday. It is also on sale at the AS Monaco Football Store, Les Jardins d´Apolline, 1 Promenade Honoré II, Monaco 98000. 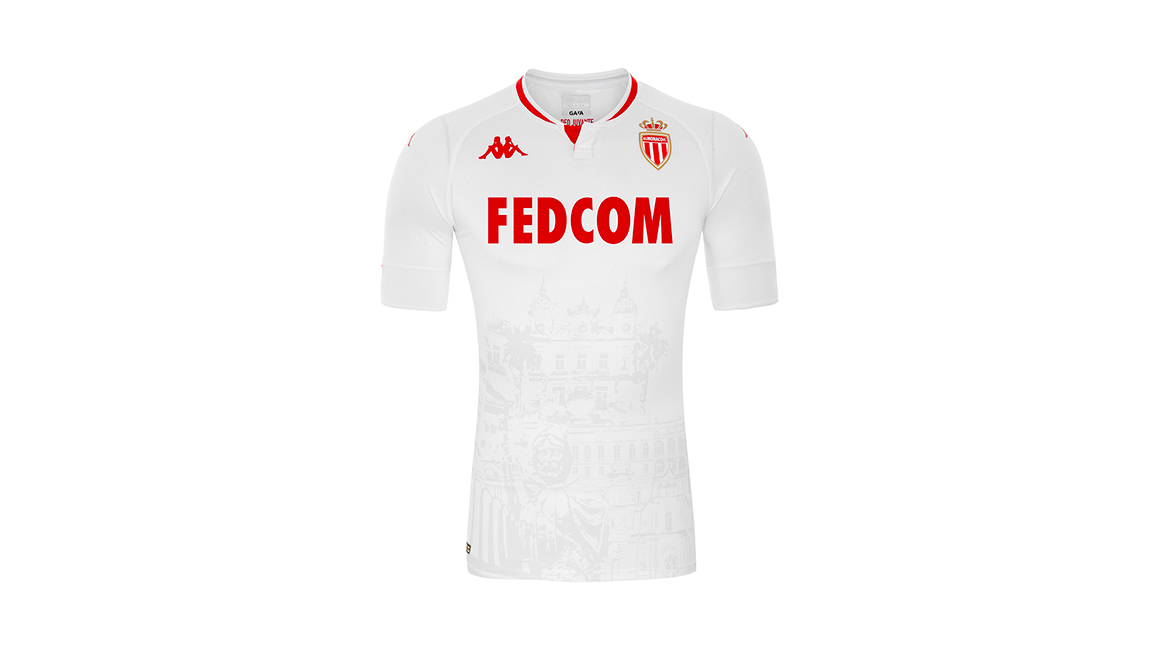 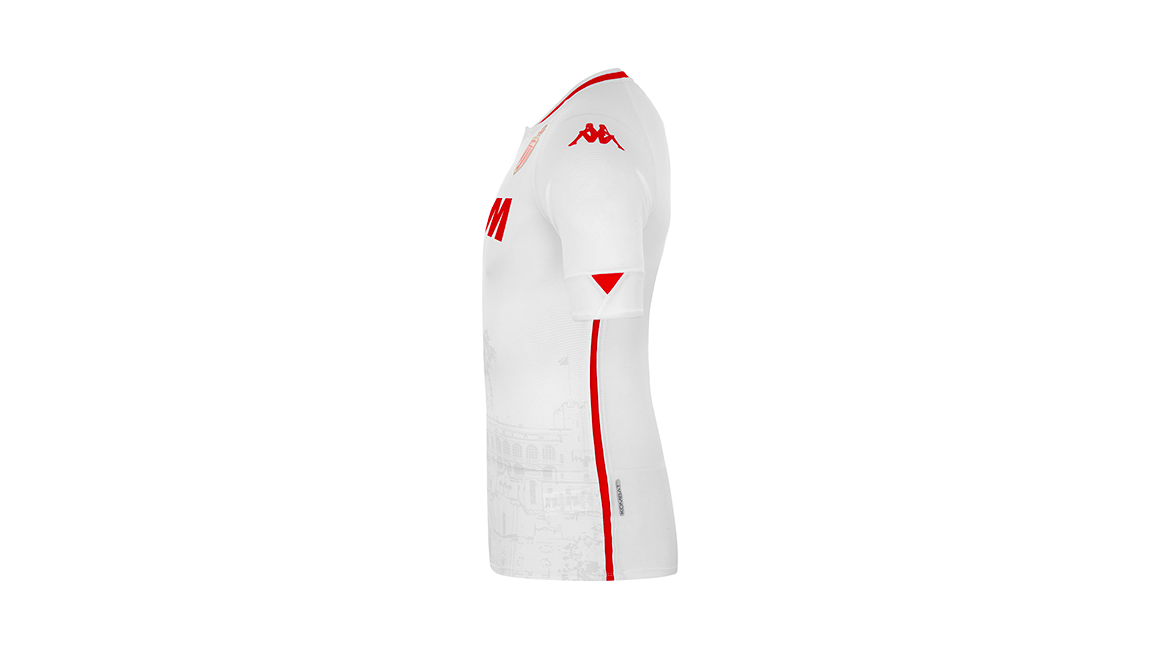 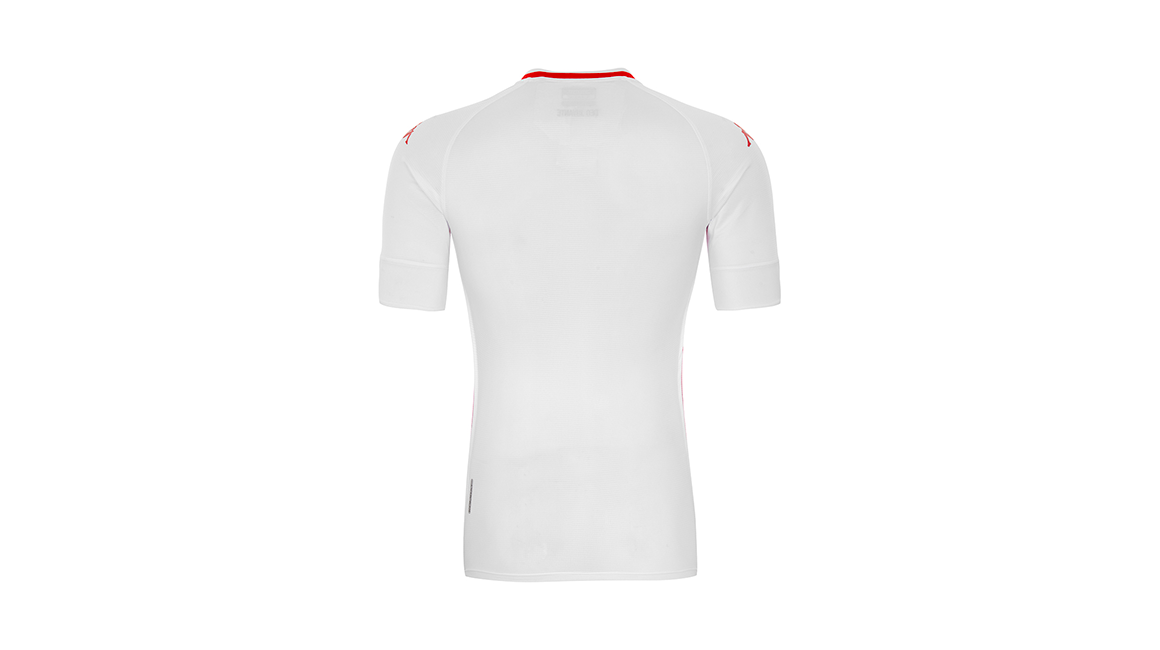 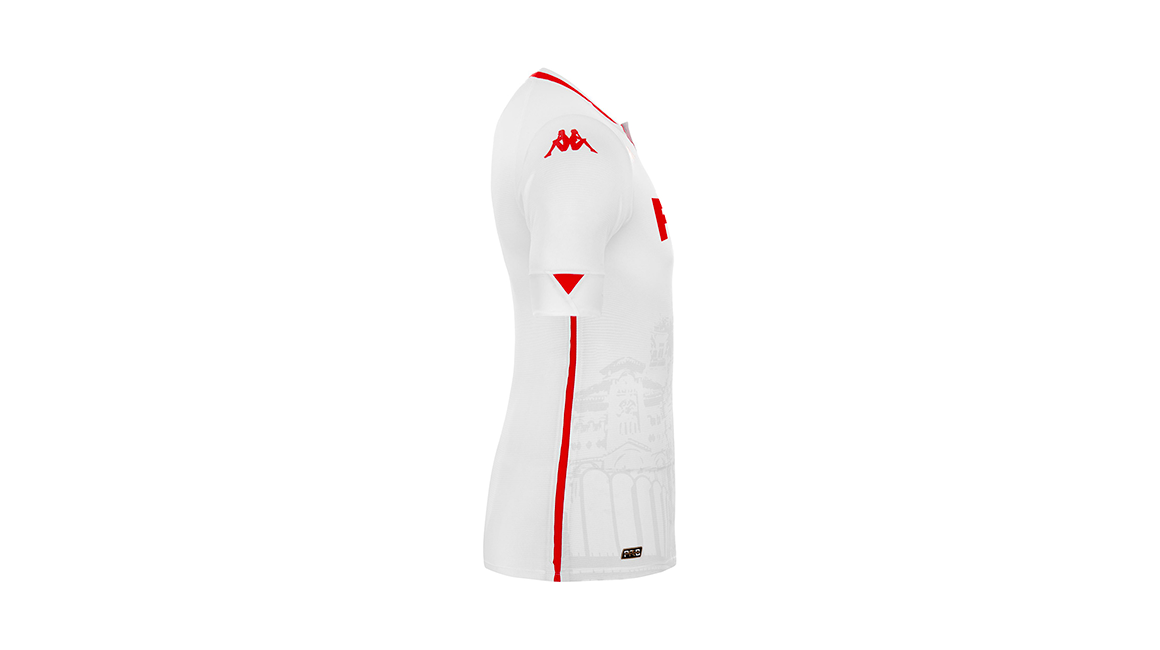