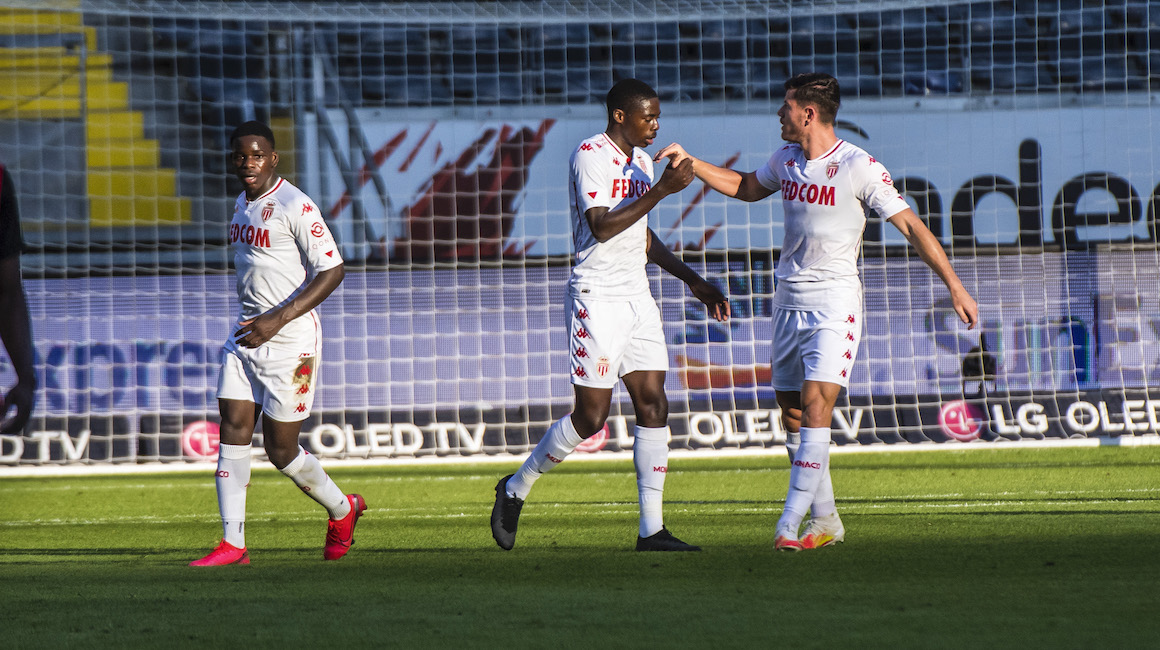 Behind after Goncalo Paciencia's opener on the hour mark, AS Monaco found the resources to equalize five minutes from time through Anthony Musaba. The Red and Whites leave Frankfurt with a draw (1-1).

After a week of intensive traning in Poland, Niko Kovac’s players flew to Frankfurt this morning for their third pre-season friendly. Three weeks before the resumption of Ligue 1, AS Monaco and Eintracht Frankfurt ended on level terms (1-1).

Niko Kovac changes his entire eleven players on the hour

The first chances of the match were going the Germans’ way but Benjamin Lecomte kept the hosts at bay. The French goalkeeper, however, could do nothing on a powerful strike from Gonçalo Paciencia’s left foot in the 59th minute of play.

The evening’s Red and White starters then left the pitch to make way for eleven new players. Among them, Willem Geubbels and Anthony Musaba, who clearly anticipated a bad pass from an Eintracht defender. The first player’s attempt was blocked by Kevin Trapp, but the second, from the former NEC Nimjmegen man,  saw him follow up the shot and equalize for AS Monaco.

The Red and Whites are now preparing to return to La Turbie. Their next friendly match is scheduled for August 15 against AZ Alkmaar.

Have a look at images from the match between Eintracht Frankfurt and AS Monaco. 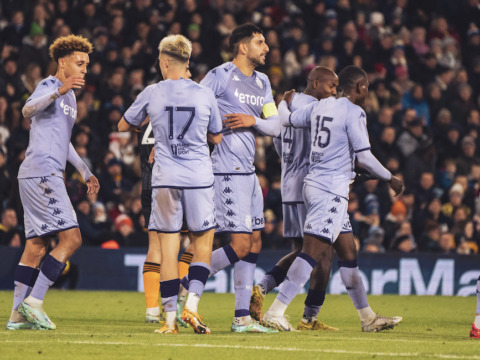 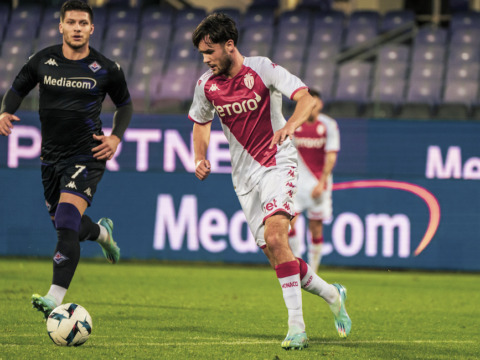