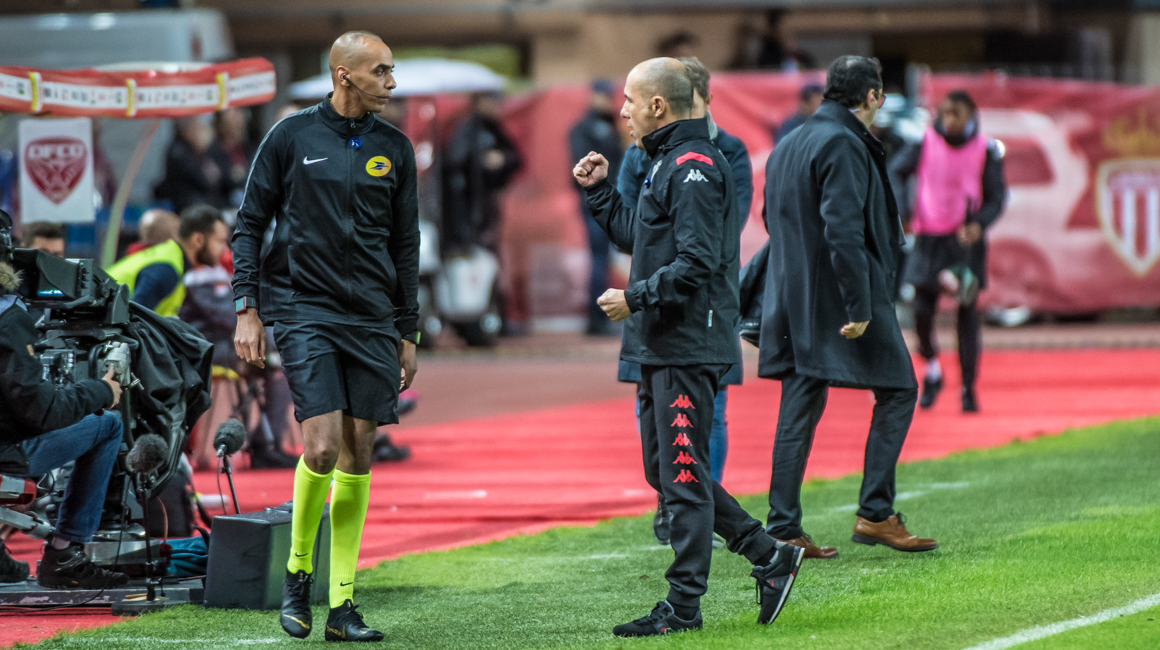 If the coach was generally satisfied after the victory against Dijon, he regretted the lack of offensive efficiency of his team, which should have scored one or two additional goals.
We played a good match with a lot of concentration and a good organization, but we often were missing the final touch. If we had been better in this area we could have won by a bigger margin. We did not get there but we stayed compact and serious the whole game.
Dijon managed some counterattacks, but it's normal, it's a team that has already shown its worth, they had a lot of motivation. I think the win is deserved, but we could have been talking about a 2-0 or a 3-0. 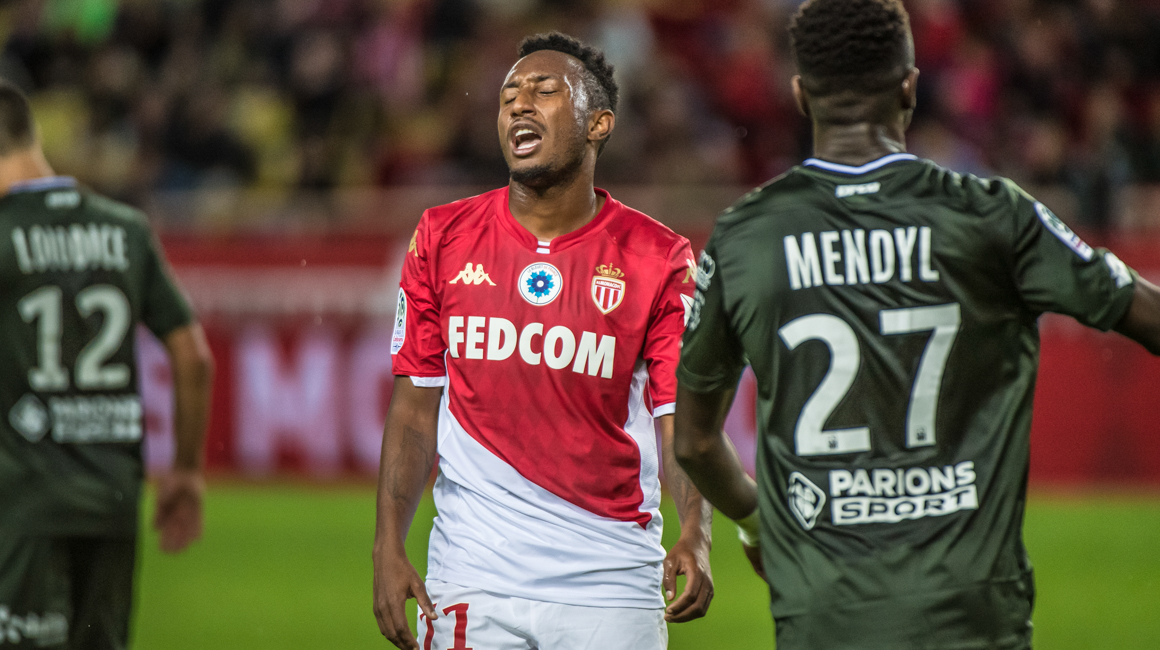 The team's level of play today deserved at least one more goal. Football is about trying to control the game and be efficient. Today we controlled the match, but we were missing a little efficiency.
The important thing is always the next match. Some players will go on international duty, but for the others, from next week we will start working in preparation for our next trip to Bordeaux. 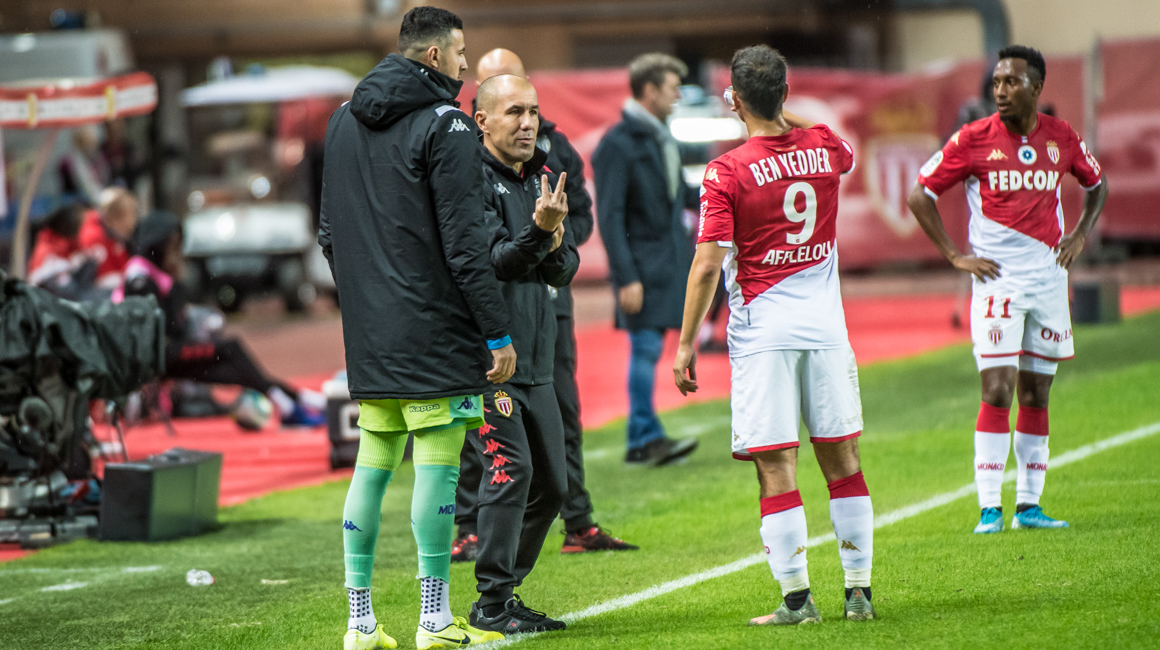 Our goal is always to strive for the top of the table, we started the season with a big deficit but now we are recovering some of that; we will continue to work for that.
Maripán is a player who has great technical finesse, it is good that he is in central defence to facilitate the game with his passing quality. That's why Glik played on the right; he had more duels to play. Overall I am satisfied with the work of the three defenders inn this match. Maripán as cover, Glik and Badiashile to play the duels; I think it was a good choice. 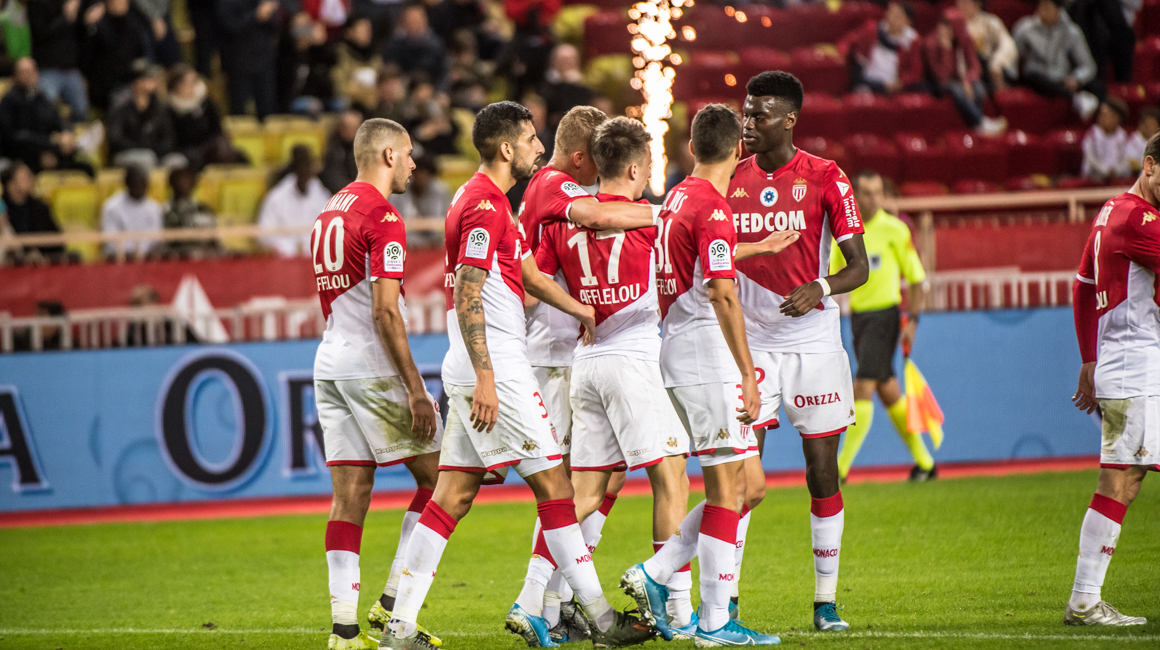 Slimani has trained in full only for the last three days. He made a lot of effort in the first half and that's why Augustin came on in the second half to keep up the pressure, which he did very well.
Golovin is progressing at the tactical level and must also improve in the final move. Even if he scored today, he could have also created one or two goals with more lucidity. But he works hard, he is a young player who progresses and we rely on him a lot.