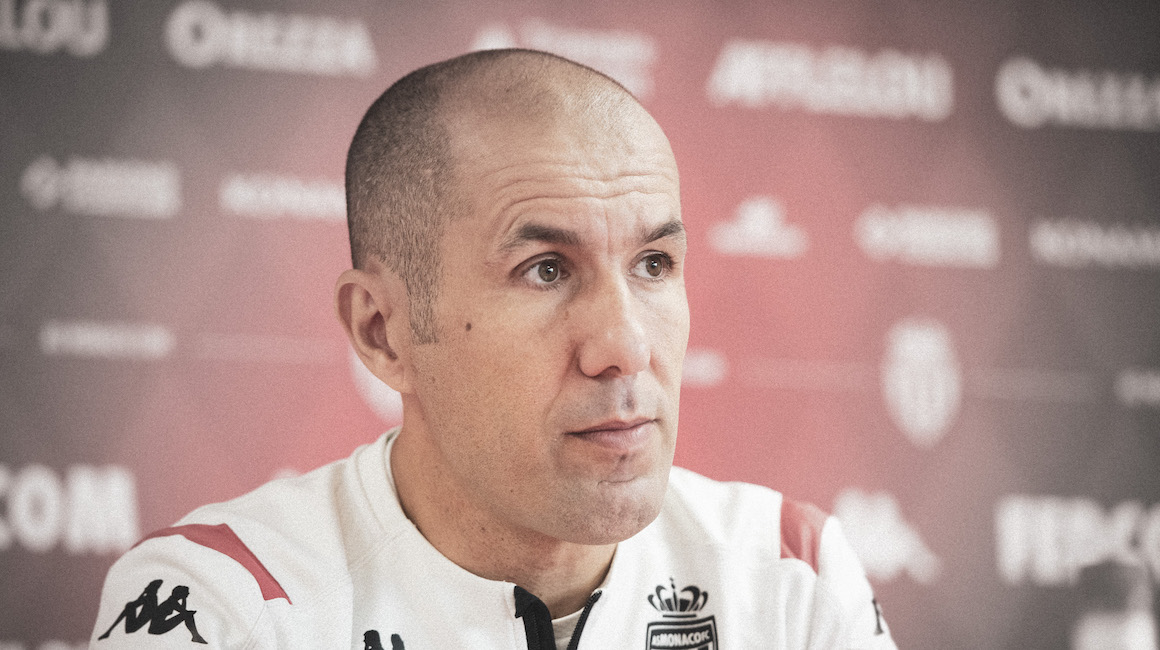 As he told the press briefing before the match, Leonardo Jardim will rotate nearly half of his team in facing OM Wednesday night.
The Coupe de la Ligue is a competition that we are used to fighting for. We have been to the finals and semifinals twice in recent years.
Leonardo JardimOn the Coupe de la Ligue
My opinion on the Coupe de la Ligue is that it's a good competition for teams that do not play in Europe. But for those who do, it's a competition too much.
Leonardo JardimOn the end of the Coupe de la Ligue
We will rotate about half of the team. We have a valuable squad, the season is long and we need everyone.
Leonardo JardimOn managing the squad
Slimani has an adductor issue, he will not be able to play Wednesday and maybe Sunday too. Because of that I have to manage Ben Yedder too. But as I said the squad has quality and we can count on Keita Baldé and Jean-Kévin Augustin. We need everyone and this match will also give opportunities to some players.
Leonardo JardimOn the attackers for Wednesday
We have four players for two positions on the sides, which gives us different possibilities. Gelson and Gil Dias are more technical and offensive, Ballo-Toure and Aguilar are more physical and defensive. Our tactical setup is more than three defenders and five midfielders; the profile of the players on the flanks is not fixed. We have several options and it's very interesting.
JardimOn the subject of wide players
I do not think that last night's match will have a big influence on the OM we face on Wednesday. It's hard to say if we can talk about the result as recovery for them; Marseille will also probably rotate a bit. I see a balanced match between two teams of quality who are close in the league since we have returned to within a point of OM.
Leonardo JardimAbout OM