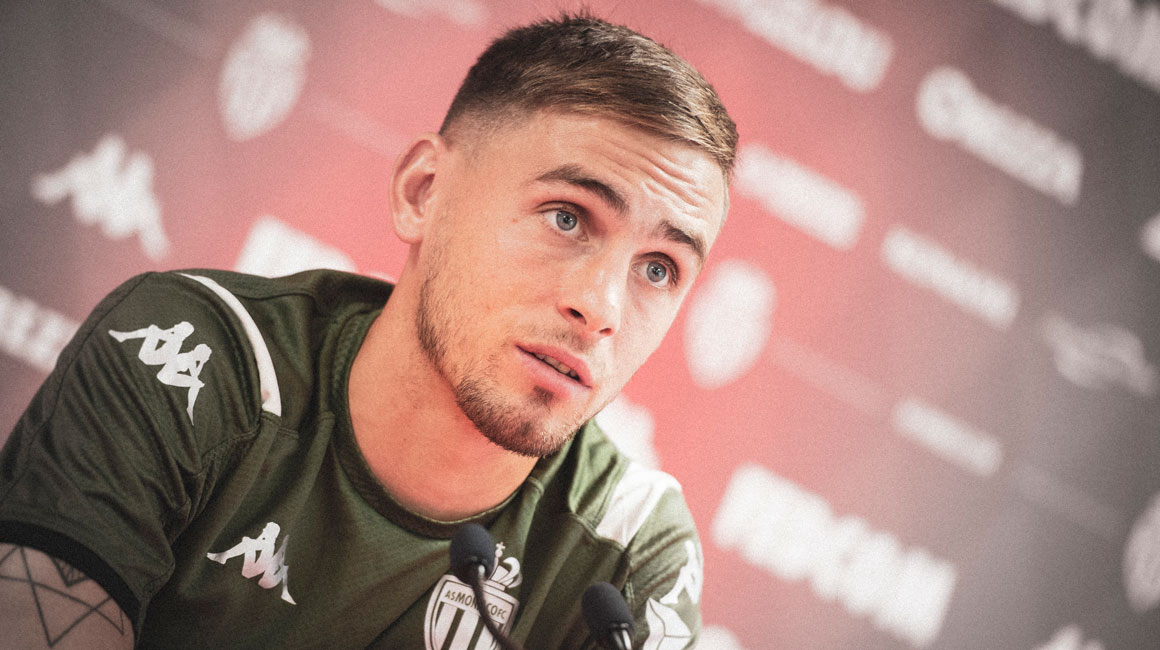 His start to the season, the good dynamics of the team, the match against Marseille ... Excerpts from Rubén Aguilar's press briefing today two days ahead of the Coupe de la Ligue clash against Marseille.
We want to play each competition to the fullest. A win in the Coupe de la Ligue gives access to a European competition, it's not nothing. And for the players this gives opportunities to prove themselves. We do not yet know the eleven, but you can be sure that the players who will start will give everything for qualification.
Ruben AguilarAbout this Coupe de la Ligue match
It is a very nice occasion between two big clubs from the championship of France. We have revenge to take after the game in the league that did not go very well for us. Losing 4-0 is still very hard to rebound from, but playing again directly on Wednesday night can allow OM to quickly move on. It's up to us to try to score quickly and put pressure on them to prevent them from getting back up on their feet. We are at home, we have a small advantage, but it is still OM ahead in the table and we will certainly not underestimate them.
Ruben Aguilar On the AS Monaco-OM rivalry
I did not think I was competing with Gelson because he's more offensive than me. With the tactical system, we are in competition, but you can see he and I bringing different things to play. It's the same for the left side. In all clubs there is competition, we must accept it, stay positive and be 100% when we are called on.
Ruben AguilarAbout competition with Gelson Martins 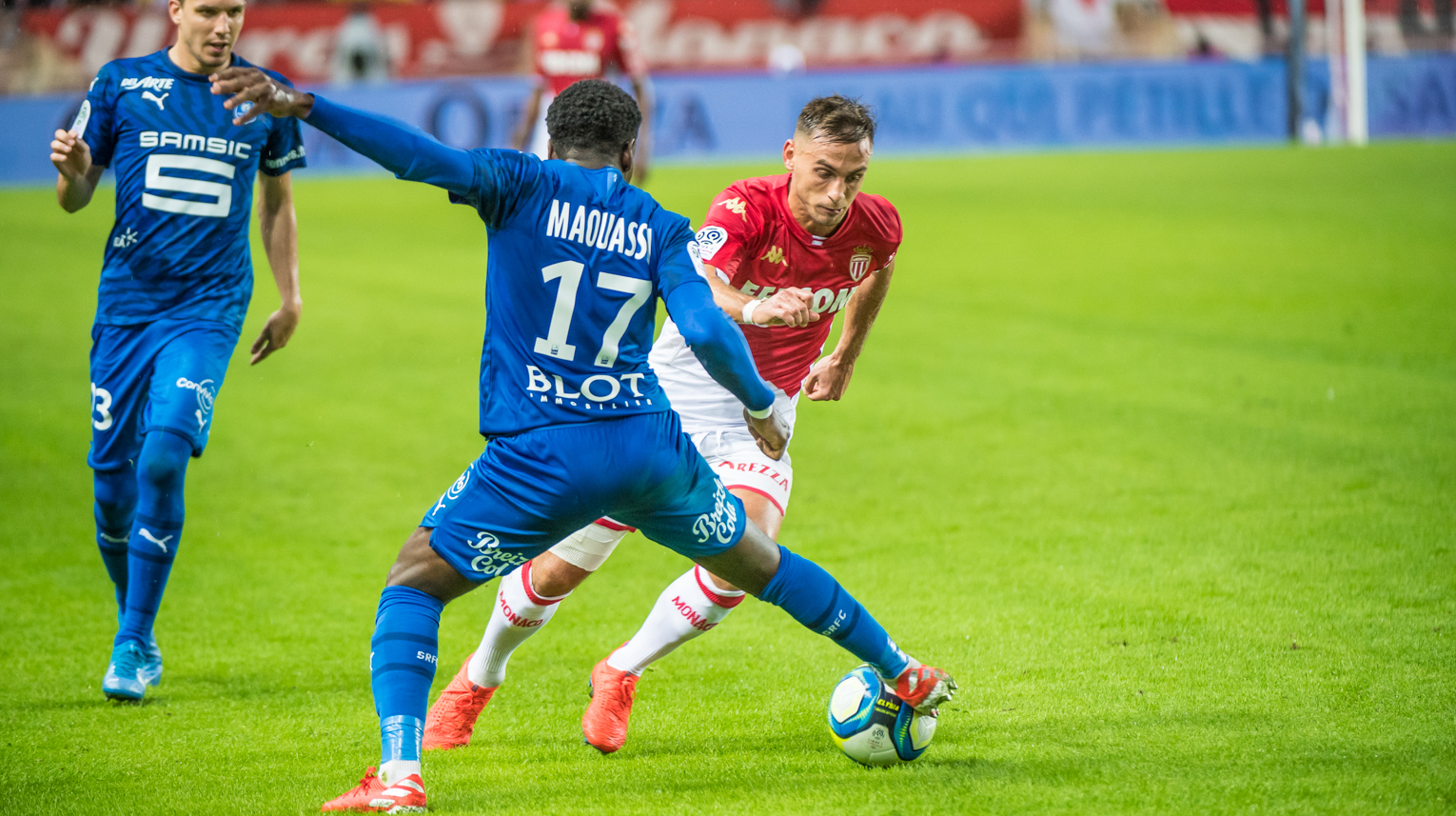 I am not surprised at the success of Wissam. Wherever he has played he always scored goals. He is a great player, you can lose him for five minutes, but the opportunity that follows puts him on the scoresheet. He is a goal scorer, it is up to us to serve him well so that he continues to score as much as possible. We know that he can make a difference at any time.
Ruben AguilarOn Wissam Ben Yedder
Not long ago many foresaw a complicated season. We have shown that we can do much better, but we remain cautious, we continue to work to have a good group and continue to win. Victories bring confidence, it is which is not unimportant.
Ruben AguilarAbout the good state of the team
It was important not to concede goals in Nantes. Feeling strong defensively is essential for the confidence that we need to win games.
Ruben AguilarAfter the win at Nantes