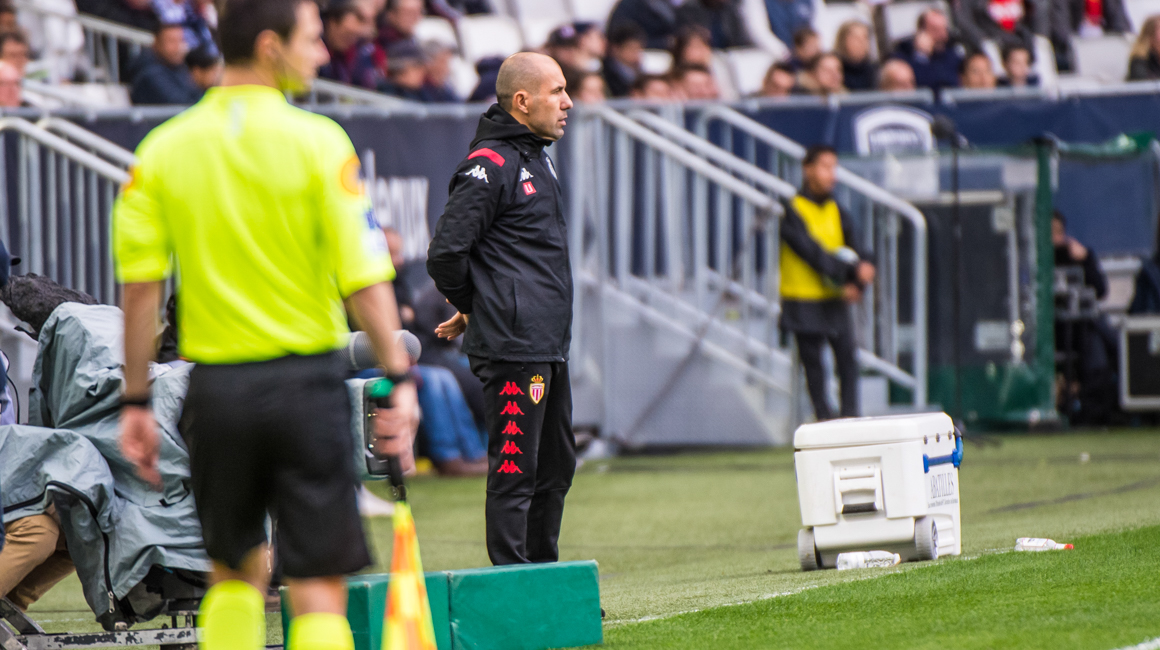 Leonardo Jardim was bitter at the end of the match against Bordeaux. If the coach was satisfied with the start of the match by his team, he lamented the mistakes and lack of concentration that allowed Les Girondins to come back into the match.
We started this match well, we had control of the game and the determination necessary to open the scoring. But then, we made too many mistakes, most often for lack of concentration. This sort of performance is costly at the highest level.
When there is an international break, players can lose concentration, but this was missing to an abnormal level this afternoon. It was paid for dearly.