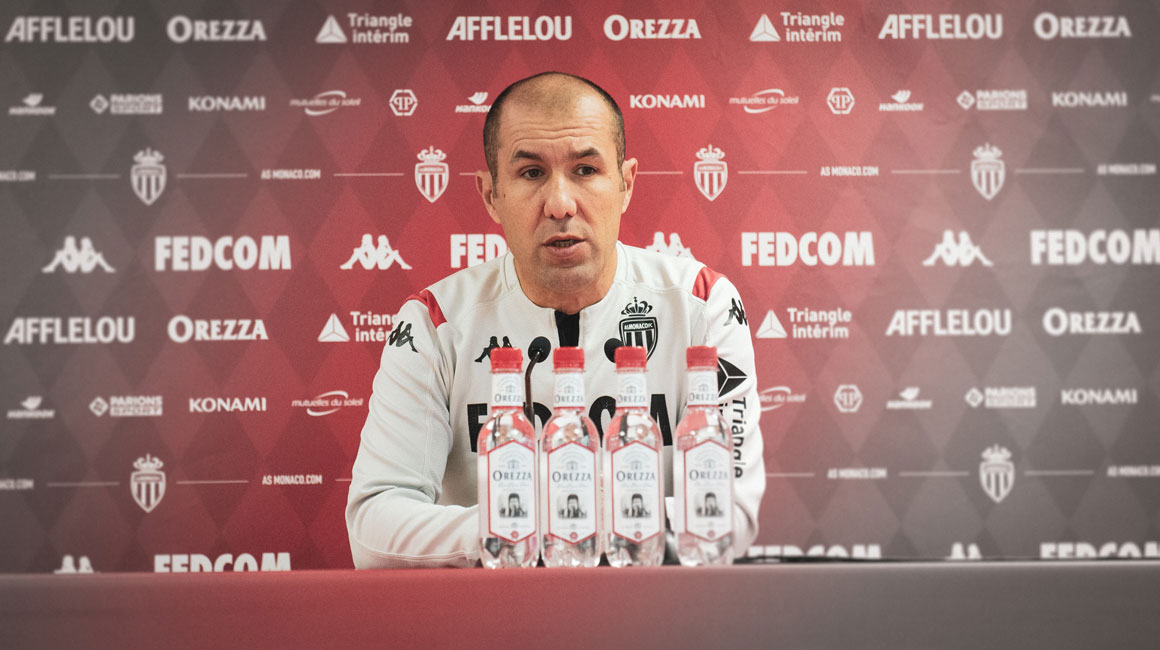 The coach answered questions from the media before the reception of LOSC on Tuesday in the round of 16 in the Coupe de la Ligue; here are some excerpts.
The priority is always to win, to score one more goal than the opponent. A good team is a balanced team that attacks and defends well. This is what we are looking for. Yesterday, we wanted to be more offensive in the second half, but this is also the time when Angers had opportunities ...
We are going to rotate for two reasons. One is because we only have two days to recover, but also because we have a good squad and I want to give some players the opportunity to express themselves.
All players want to play all matches. I think fresh players will be able to do more on Tuesday than the team that played at Angers. I can make a difference by choosing between players who are playing a lot and those who are playing well. And I prefer that my players play well. 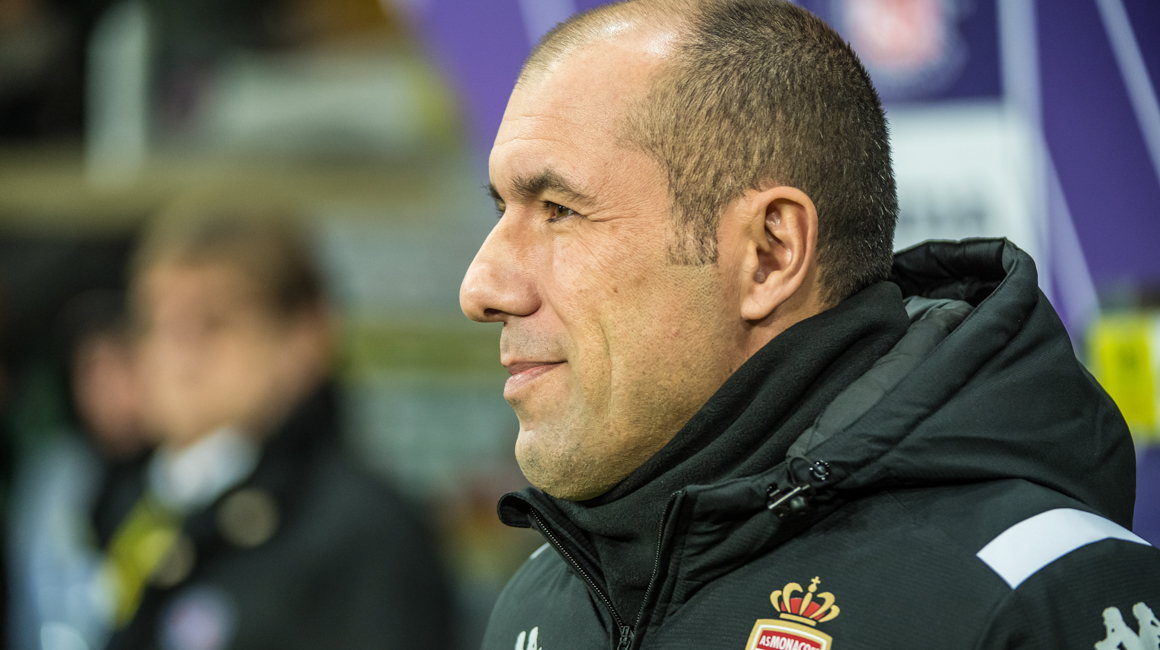 We don't consider these two games together. We think first of the cup, of qualification, and then we think of the championship.
I think Lille will also rotate, because they also have a good squad. So we will have two good matches to see next week.