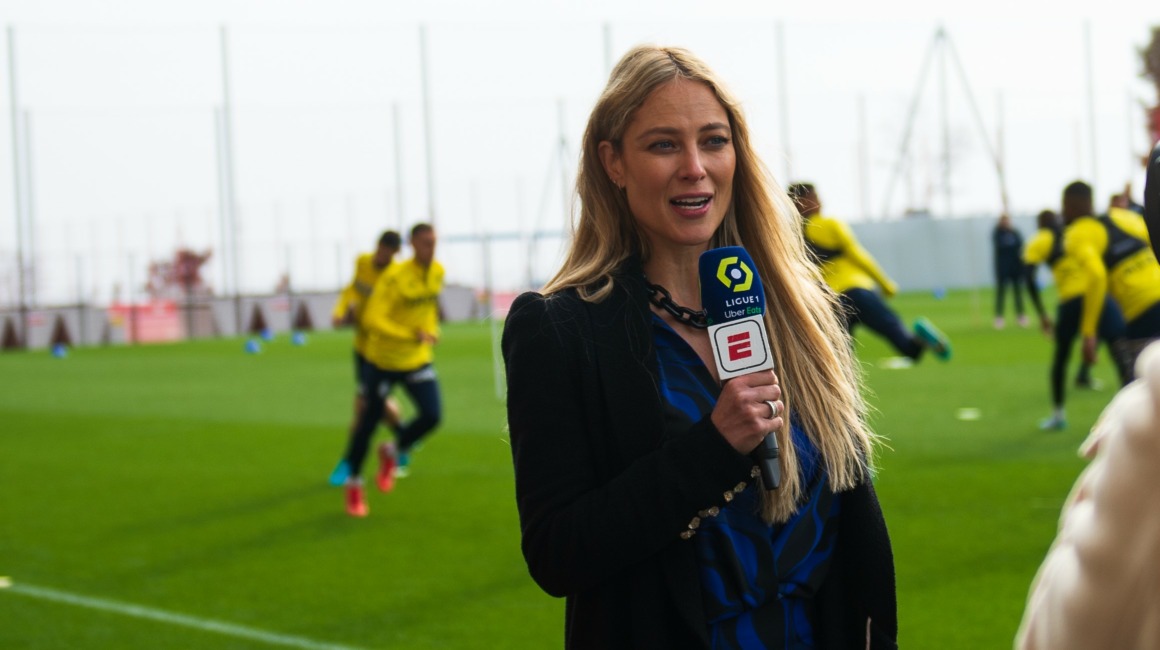 On the occasion of the match against Paris Saint-Germain last Sunday, the LFP invited around twenty influencers and journalists from all over the world for a weekend at AS Monaco.

Invited by international Ligue 1 broadcasters who broadcast each round of the league (ESPN Brazil, ESPN Argentina, BT Sports, Setanta Sport, DAZN, beIN USA, etc.), around twenty journalists, influencers and artists (from Morocco) or recognized Youtubers (Theo Baker) witnessed a convincing win for the Rouge et Blanc against the league leaders at the Stade Louis-II on Sunday (3-0).

The day before, the delegation had been able to visit the La Turbie Performance Center in the company of James Bunce, Director of Performance at AS Monaco, who showed them with the spaces and tools made available to the first team on a daily basis. It was also an opportunity to see the auditorium used for press conferences as well as the impressive rooftop, which dominates the building and offering a unique view of the Mediterranean, before attending the first quarter of an hour of the team’s final training session.

On Sunday morning, before the match against PSG, the guests also went behind the scenes at the Satde Louis-II before accompanying the players of the two teams on their arrival at the stadium and enjoying the warm-up from the TheCorner.com lounge in the company of Scottish former AS Monaco midfielder John Collins. An AS Monaco jersey, personalized with their names, was then given to them, in memory of this weekend that they were able to share on their networks or with their respective digital communities.

“Since 2019, and the first VIP Tour organized in Paris, we continue to offer a unique experience at Ligue 1 Uber Eats clubs,” explains David Labrune, LFP’s Head of International Rights. “In addition to securing the loyalty of our most important broadcasting partners, we are supporting them in promoting Ligue 1. As AS Monaco is an emblematic and well-recognized club in our league, and one of the most followed outside of France, it seemed essential to us to travel to the Principality. We thank the Club for the exceptional welcome. The feedback we’ve had has been unanimously positive!” 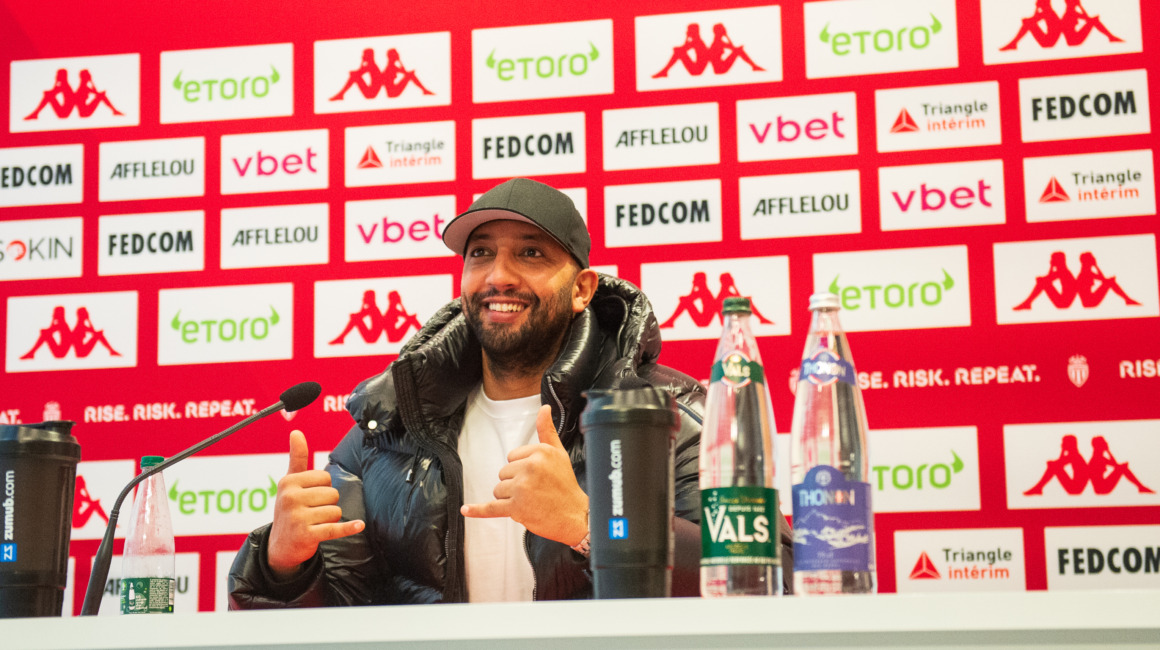 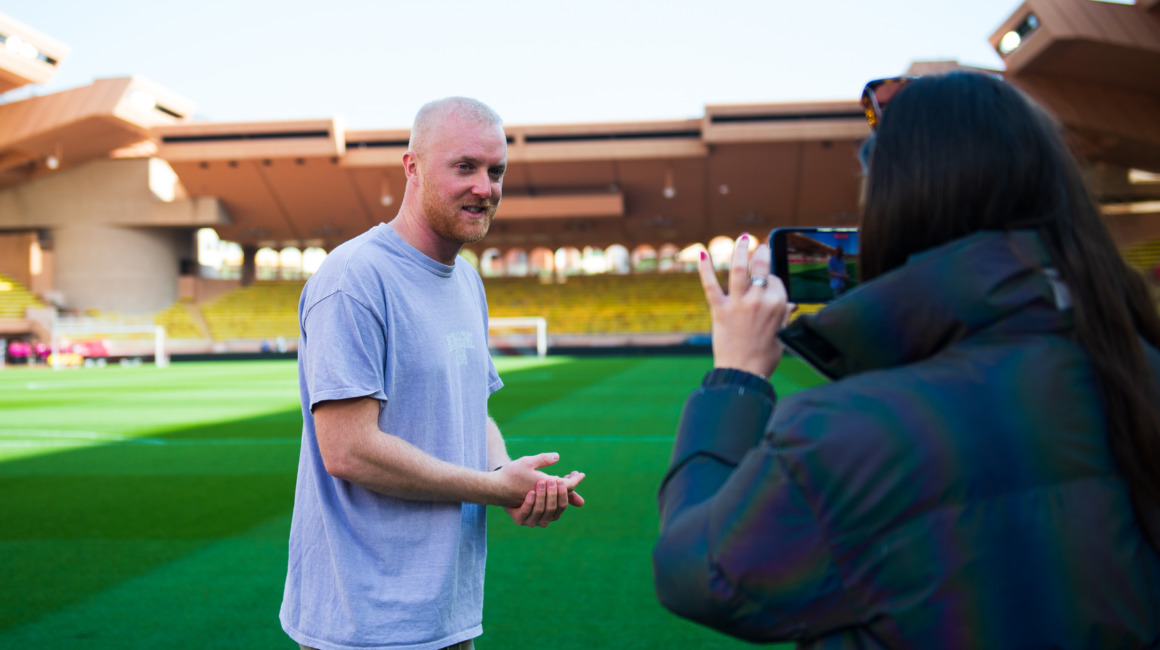 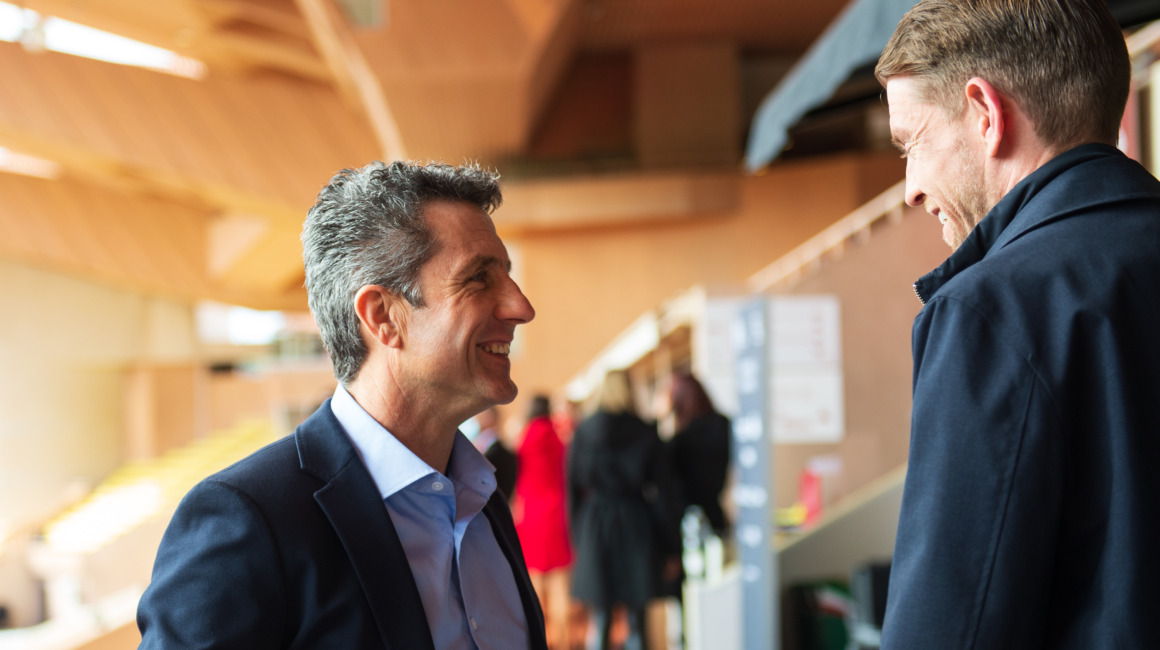 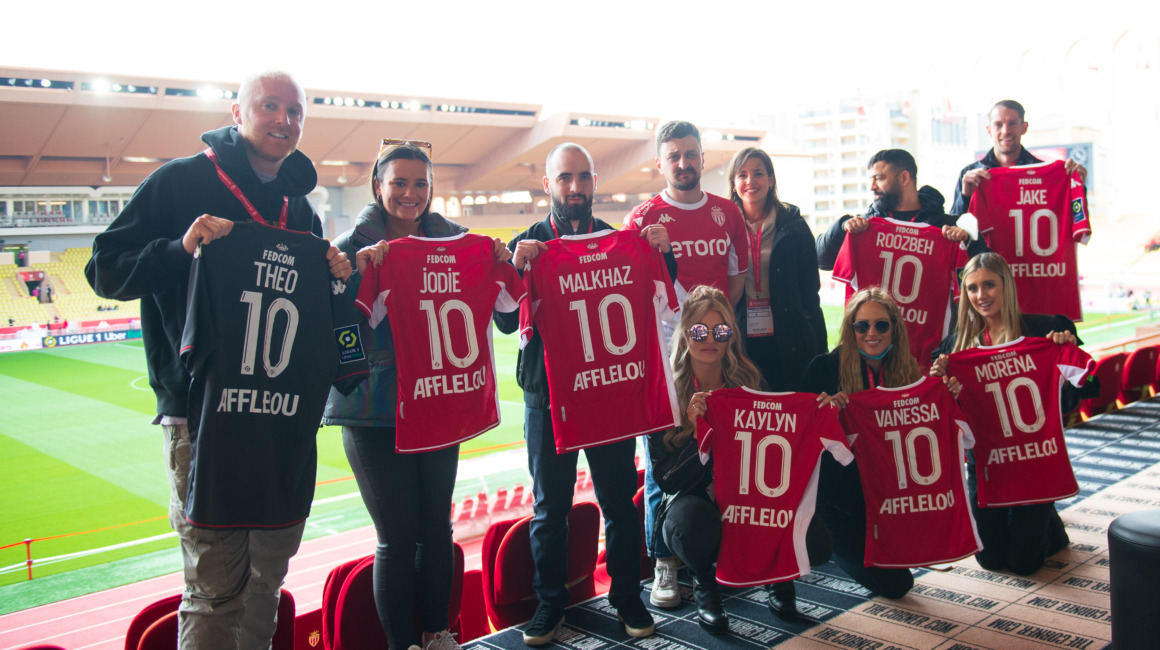