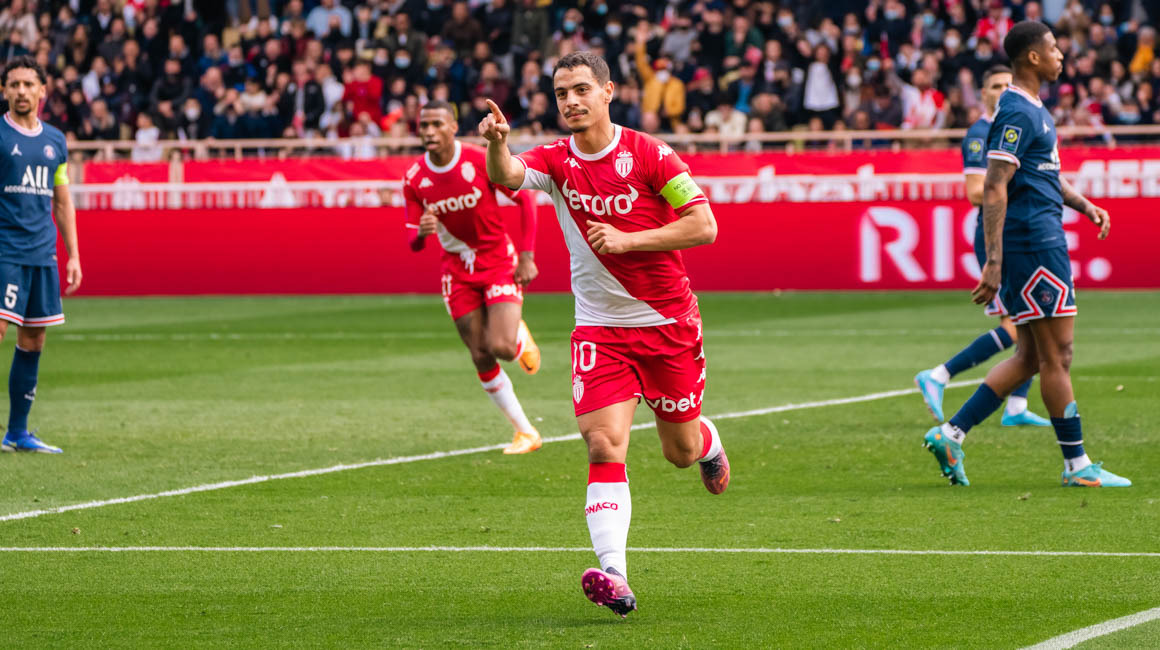 Scorer of a double against Paris on Sunday (3-0), the captain of AS Monaco has climbed to 8th place among the top scorers in the history of the Club in Ligue 1, and is approaching the Top 10 in all competitions.

With each match, or almost every one, he leaves an ever more indelible mark in the history of the Club. Last Sunday, during the match against Paris Saint-Germain (3-0), Wissam Ben Yedder not only consolidated his position as top scorer in Ligue 1 this season thanks to his double, he entered a very exclusive club.

"I had this instinct to cut in at the near post because I felt that space was freeing up, then I managed to get the ball down well to hit it with pace, after a good cross from Youssouf. It was a very nice goal, yes (smiles). As far as penalties are concerned, it's never easy but I always try to take my responsibilities and go and hit them. In terms of statistics, we're moving up, so we'll continue like this."
Wissam Ben YedderOn his double against PSG

Eighth among top scorers in the league

The two goals scored against Paris now bring to 55 his number of goals in Ligue 1 in La Diagonale. It’s a total that allows him to join Victor Ikpeba in 8th place among the Club’s top scorers in the league, ahead of David Trezeguet (52) and the duo of Sonny Anderson and Serge Roy (51 each). If he is still far from the iconic Delio Onnis (157), “Captain Wissam” is only five behind Youri Djorkaeff (5th, 60 goals) and ten from the bottom step of the podium, currently occupied by Radamel Falcao (65).

Close to a place in the all-time Top 10

But the mark left in the history of the Club will not stop there, since the French international, winner of the Nations League this season with Les Bleus, should also soon join the Top 10 of AS Monaco’s top scorers in all competitions combined. With 65 goals, he is only one behind 10th place, occupied by George Weah and Ludovic Giuly, two from 9th (Sonny Anderson and Shabani Nonda with 67) and three in 8th (Youri Djorkaeff with 68).

His total also includes 24 assists and has been reached in just 115 games, an average of more than one goal every two games. Figures that amply justify his UNFP trophy for the month of January that he received, as well as the four consecutive titles of MVP of the month awarded by you, the fans on the AS Monaco App. Bravo Wissam! 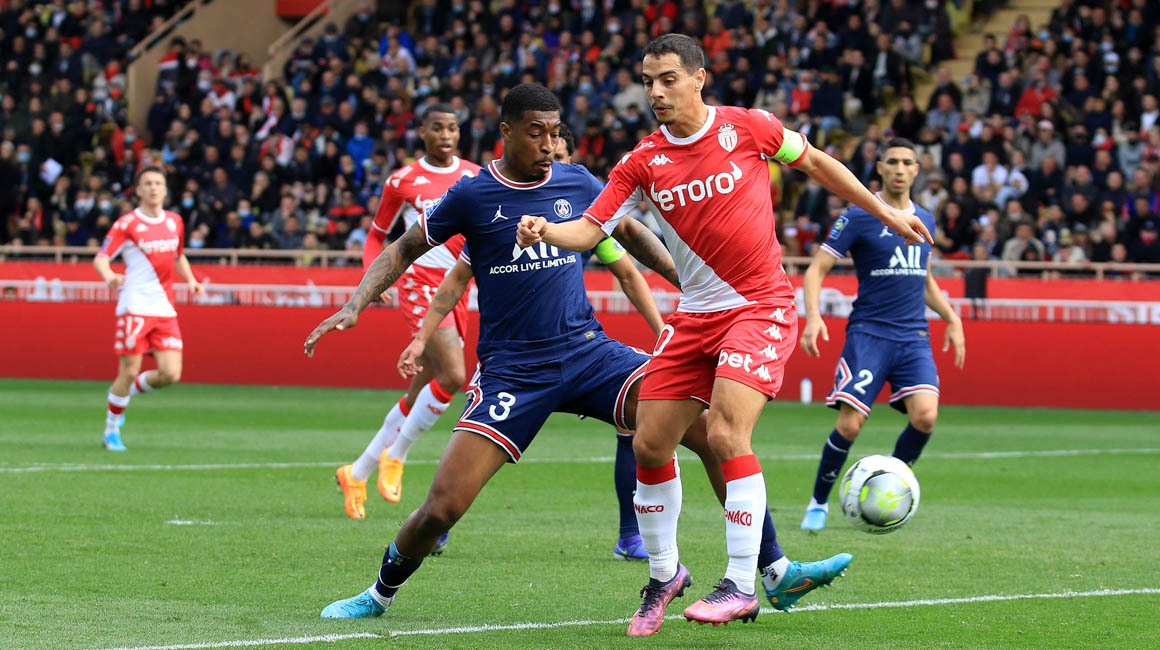