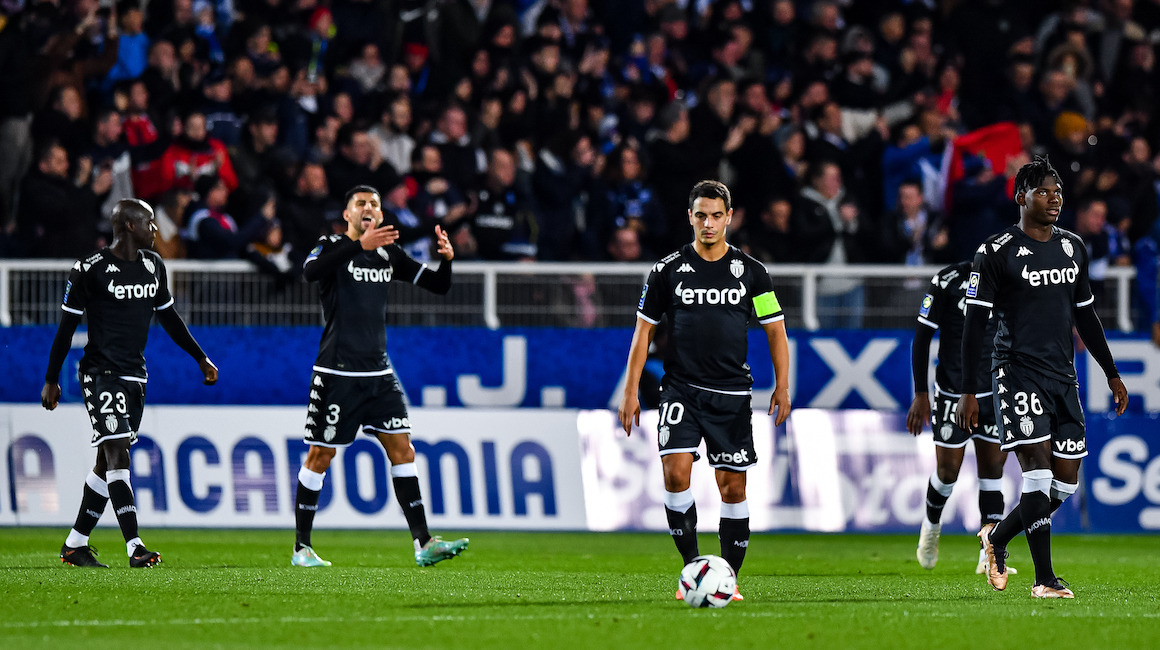 A starter and author of a good match alongside Guillermo Maripán, the Monegasque central defender expressed his relief after AS Monaco's victory away to Auxerre (2-3).

As he had been in Leeds, he started in central defence with “Memo” Maripán. And as in England, Malang Sarr enjoyed a victory at the Stade Abbé Deschamps Wednesday evening against Auxerre (2-3). It was a win and three more points in the standings for the Rouge et Blanc, who are full of confidence before a visit from Brest to the Stade Louis-II (Sunday, 3 p.m.). This was confirmed by the Monegasque number 23 in the mixed zone. 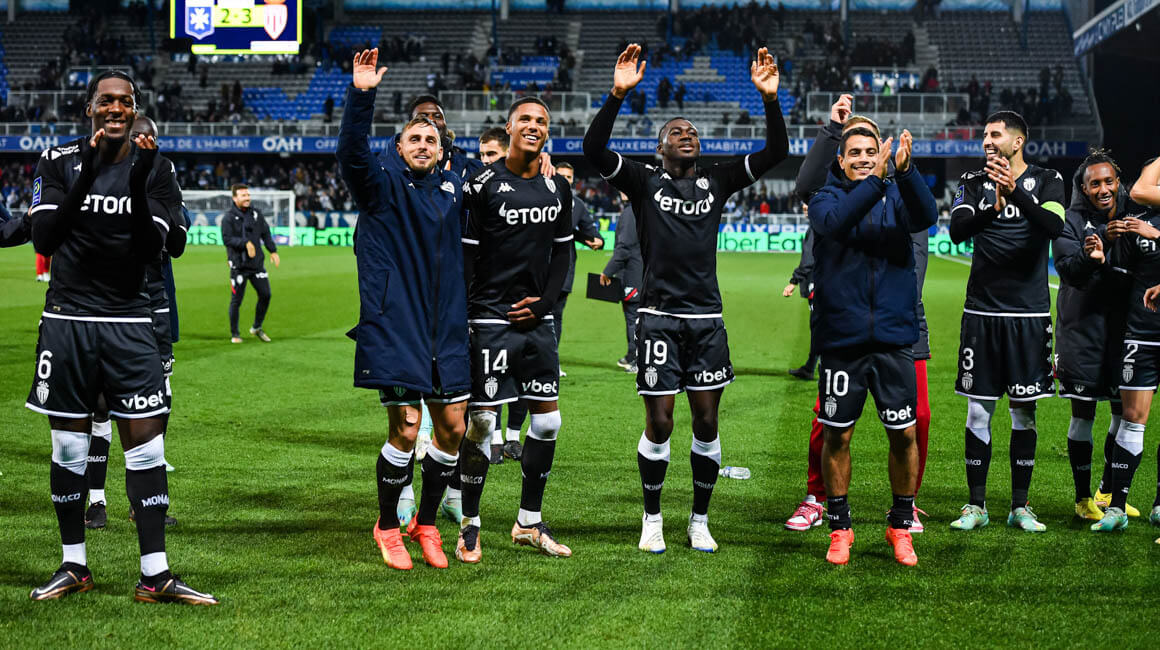 Hello Malang. It was a difficult victory, but a great victory tonight!

Yes we are happy to have won, because the match was difficult against a great team from Auxerre. We had control of the game, even if it’s always annoying as a defender to concede two goals.

It's no different from England (smiles)! It's the same atmosphere, we see that people in the stands are happy to go and see a match during the holidays. In addition, we gave a victory to our supporters who really turned out today, so it's even better.
Malang SarrOn this French "Boxing Day"

I am absolutely not surprised. He is a player who is not afraid to try and who takes responsibility. At that age, it’s something impressive! We are very happy to have a youngster like that because with this talent he has he can get us out of difficult situations like tonight. I hope he will enjoy his evening because it is his evening. We are happy for him. It’s a form of continuity for him, I’m very happy.

On a personal level, are you satisfied with your match?

I’m working hard and I will continue to work hard to be put in the line-up by the coach. I am happy to be on the pitch, continuing how things went during the break, in which I was able to have playing time, to find a sense of rhythm.

What do you think of this French “Boxing Day”?

It’s no different from England (smiles)! It’s the same atmosphere, we see that people in the stands are happy to go and see a match during the holidays. In addition, we gave a victory to our supporters who really turned out today, so it’s even better.

What did you think of the overall performance of the team?

I really felt good about the team, even if during the first half hour Auxerre gave us a lot of problems. And they should be congratulated for that. We are physically and tactically doing well. We are gaining momentum and I hope that we will do great things during this second part of the season.

Ruben, what a match to return!

Yes, it’s mostly positive because a victory came at the end. We managed to reverse the outcome. It feels good to leave here with all three points. Especially since it’s a young player who helped us to victory. He is full of football energy and we are really happy for him. We will do everything to ensure that he continues to play his best football. It is also proof that AS Monaco has great resources. 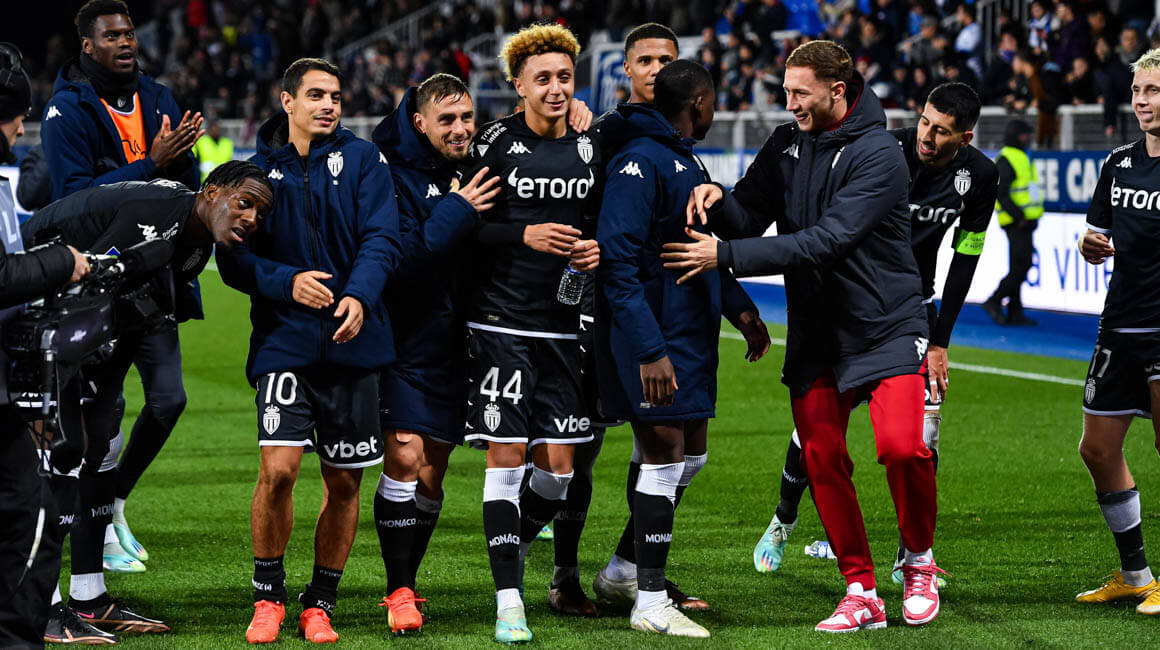 How did you feel?

Personally, I felt good. It had been three months since I had played, so I found the sensation of being back on the pitch. I played 70 minutes, and I had the opportunity to pick up the pace during the break but I found good feelings.