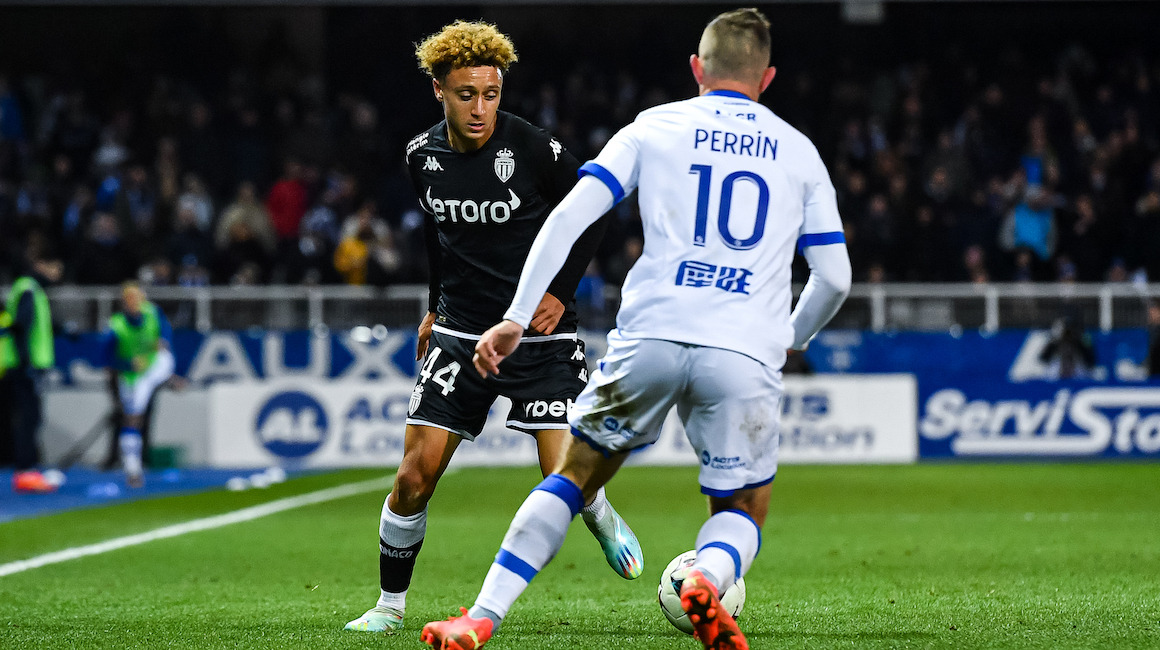 Scorer of a double in his first Ligue 1 match away to Auxerre on Wednesday (2-3), Eliesse Ben Seghir was named man of the match by the Club's supporters on the AS Monaco App.

It’s a first that he will remember all his life! Coming on at half-time against AJ Auxerre when the score was knotted at a goal apiece, Eliesse Ben Seghir did not take long to stand out. Scorer of a double (58′, 85′) the player #MadeInLaDiagonale allowed AS Monaco to win their last match of 2022 (2-3). It is therefore logical that you selected him as MVP of the match on the AS Monaco App with… 85% of the votes! 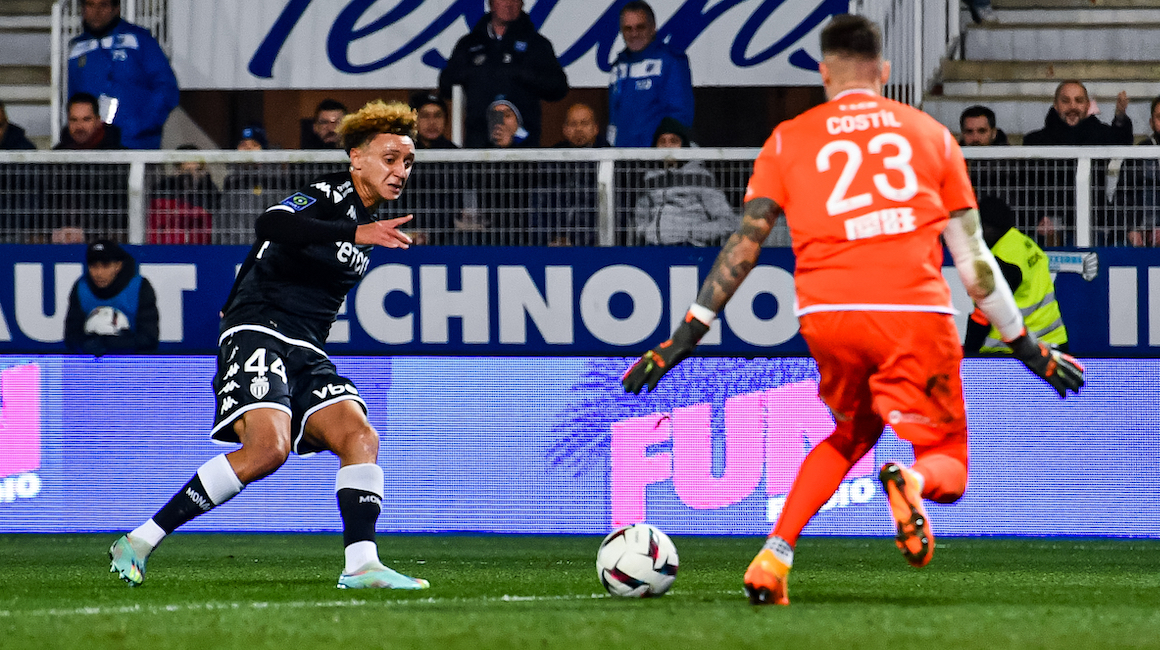 If he had already played his first minutes as a professional when he came on at the end of the match against Red Star Belgrade in the Europa League on November 3, Eliesse Ben Seghir, 17, had never played in Ligue 1 before. It has now happened, and how! Scorer of the last two goals for AS Monaco, a player one who signed his first professional contract in the summer of 2022 is building on his excellent playing during the break, in which he took part in each match, distinguishing himself in particular against Leeds on December 21.

…and his first goals as well!

On the pitch of the Stade de l’Abbé Deschamps, our number 44 showed his technical ability when scoring his two goals. A brilliant left footed finish slipped between the legs of Benoît Costil for the first (58′), while a sublime strike with his right from 20 meters found the top corner to seal the victory (85′). 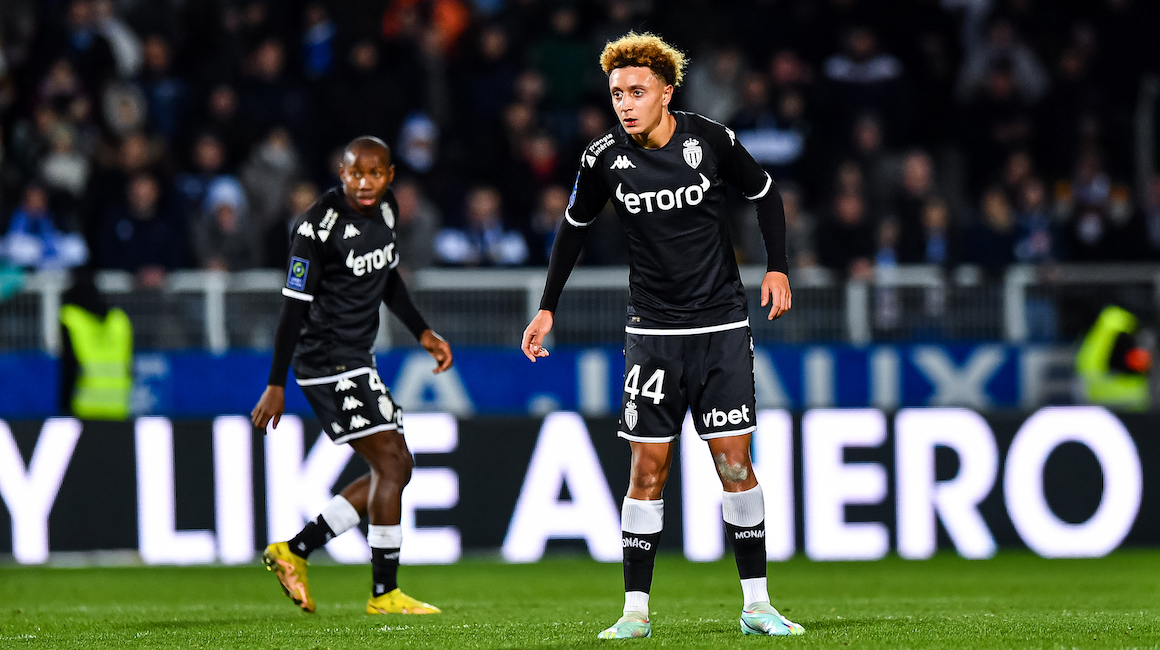 With these two goals, Eliesse Ben Seghir becomes the youngest player to score twice in his first Ligue 1 match in the last 75 years and the first over the period to achieve this performance before his 18th birthday. As further proof of his good play, the native of Gassin also managed a key pass and two tackles. Magnificent statistics for a debut in Ligue 1. Congratulations Eliesse!