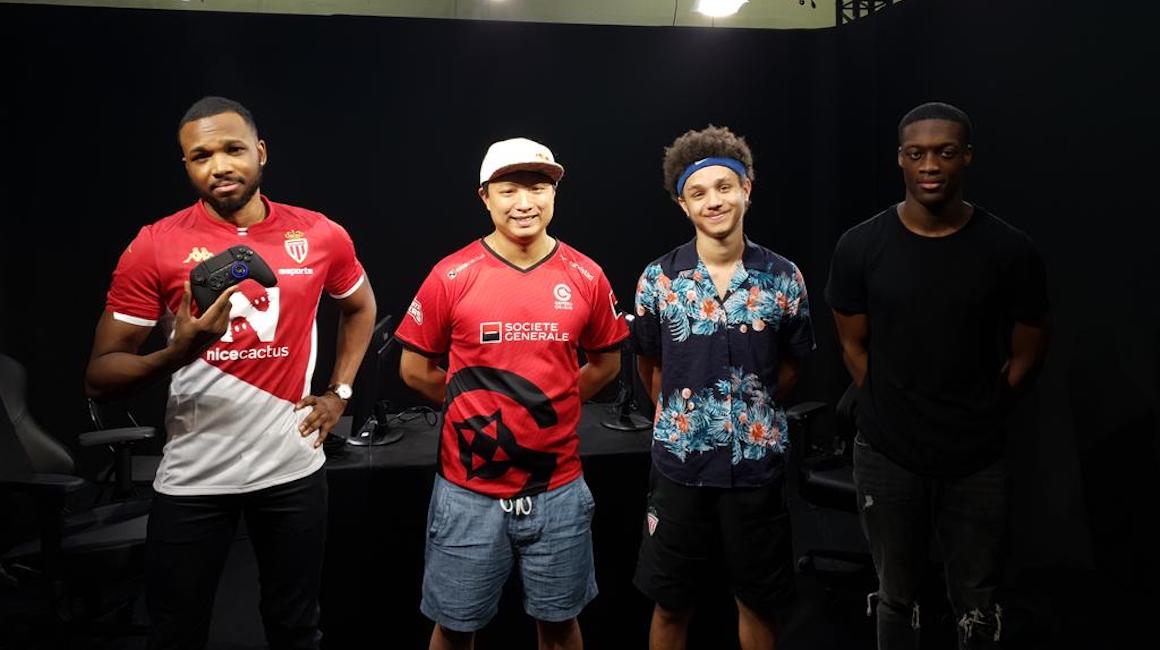 AS Monaco Esports was represented this weekend by Mr. Crimson and Kilzyou in the finals of the Supa Strong Championships. Our two players finished on the podium ... and Mr. Crimson was the big winner!

Three months of competition later … AS Monaco Esports wins! This weekend in Paris the finals of the Supa Strong Championships France in Street Fighter V took place. Mr. Crimson (left) and Kilzyou (third from left) were the two Red and Whites participating in the competition, and they did not just make up the numbers. On the contrary …

Mr. Crimson first showed the extent of his talents by finishing first and unbeaten in the preliminaries. Kilzyou slipped into third position but still qualified for the finals. During the finals, Kilzyou won against Akainu (7-4) before losing against Luffy (3-7). Directly qualified for the final, Mr. Crimson won against Luffy (7-3) to take the title of French Street Fighter V Champion!

Kilzyou in third, Mr. Crimson a champion; AS Monaco Esports had an excellent weekend in Paris