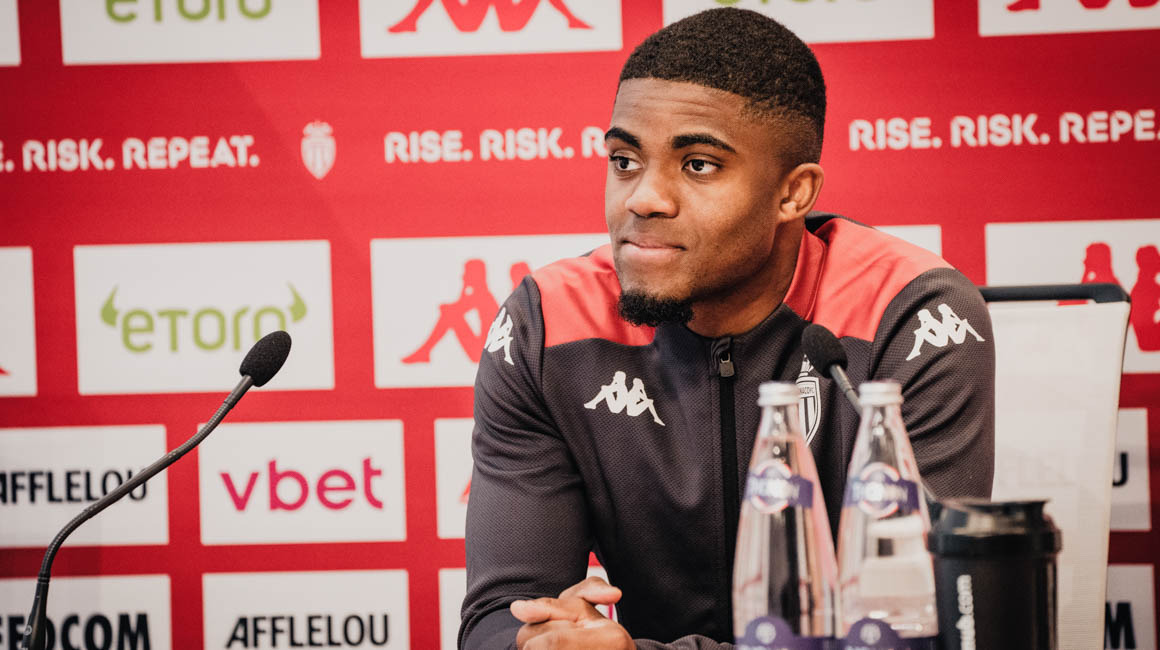 Scorer against Nantes in the Coupe de France, the Dutch striker spoke at a press conference before AS Monaco headed to Marseille this Sunday (8:45 p.m.) for the 27th round of Ligue 1.

He’s just made a sensational retutn. Back from injury on Wednesday against Nantes, to play in the semifinal of the Coupe de France (2-2, 4-2 penalties), Myron Boadu found the net just four minutes after coming on, scoring a header on a pass from Vanderson. It was a display great personal satisfaction for the Dutchman, who now wants to help his team get back to winning ways on Sunday in Marseille, as he explained in a press conference.

Unfortunately we didn't qualify for the final, but personally this goal will give me even more confidence. The first part of the season was a little frustrating for me, but I've always had confidence in myself, I'm positive and I keep smiling. I scored in Nantes and I want to keep doing it, that's the only thing I am focused on.
Myron BoaduAS Monaco striker

His return to the pitch

I feel good and I’m happy to be back on the pitch. I think I am at 95% of my abilities, but with more training sessions and matches I estimate that I will be back to 100% physically very quickly.

An important goal in Nantes

When you’re out for two months, you score as soon as you come on and allow your team to equalise, it’s bound to be a good feeling. Unfortunately we didn’t qualify for the final, but personally this goal will give me even more confidence. The first part of the season was a little frustrating for me, but I’ve always had confidence in myself, I’m positive and I keep smiling. I scored in Nantes and I want to keep doing it, that’s the only thing I am focused on. 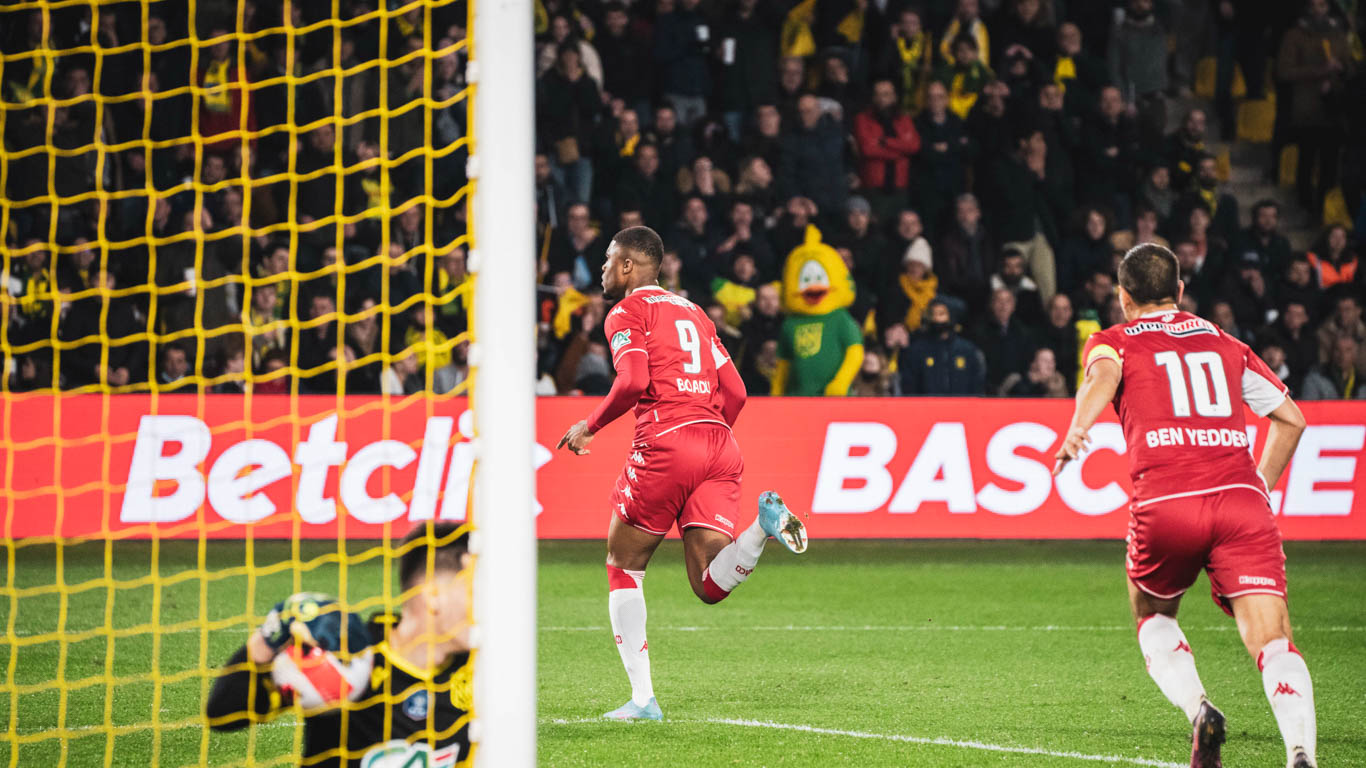 His role in the run-in

We are not in the situation in which we wanted to be, but everyone is important, the starters as well as the substitutes. Wissam and Kevin have also played a lot since the start of the season, so I hope to bring my freshness to my teammates and I think I can help the team to achieve results.

The importance of the match in Marseille

The gap in the standings between OM and AS Monaco

We can compete with OM. When I look in the locker room at the players around me, I see a lot of quality. There are many internationals and players who can be, so I don’t think Marseille are superior to us. We just lacked a bit of luck in the last few matches.

I think people underestimate Ligue 1. For me, it’s one of the best leagues in the world. In the Netherlands, with AZ Alkmaar, we didn’t have much difficulty beating the lower ranked teams, but here anyone can beat anyone because there are a lot of good teams. I wanted to challenge myself by moving to Ligue 1 and I knew it wouldn’t be easy. That’s how I want to experience my career, it’s in my nature to always aim higher. My first half of the season was frustrating, but I’m hopeful the second half will be better. Anyway, I’m progressing as a player and that’s important to me. 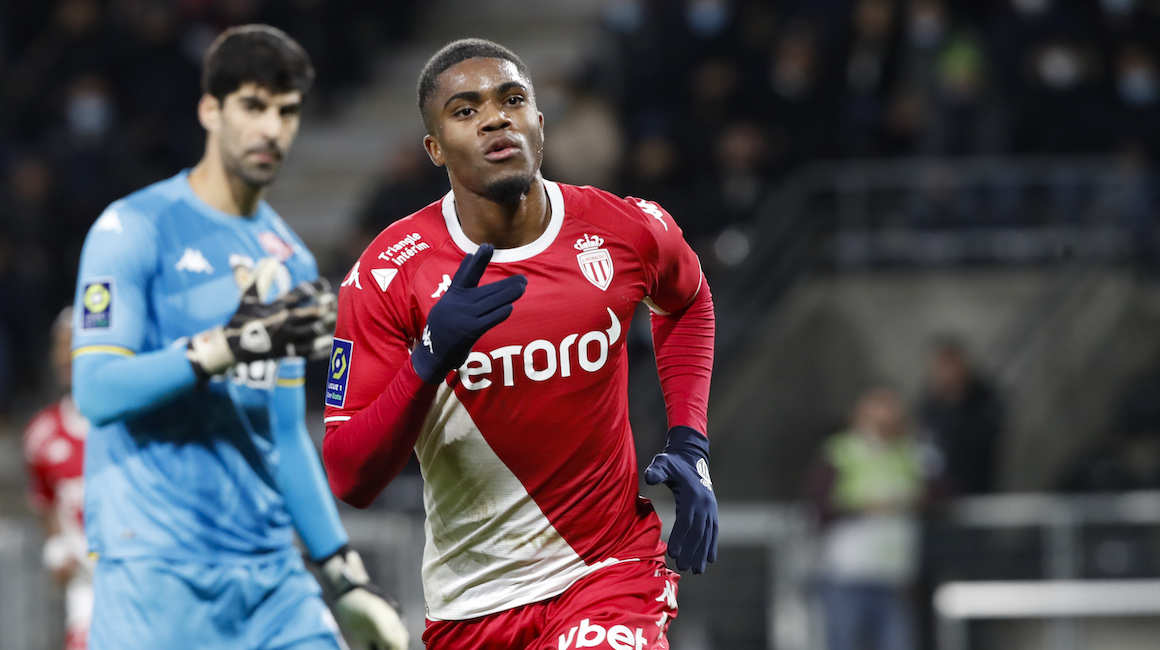