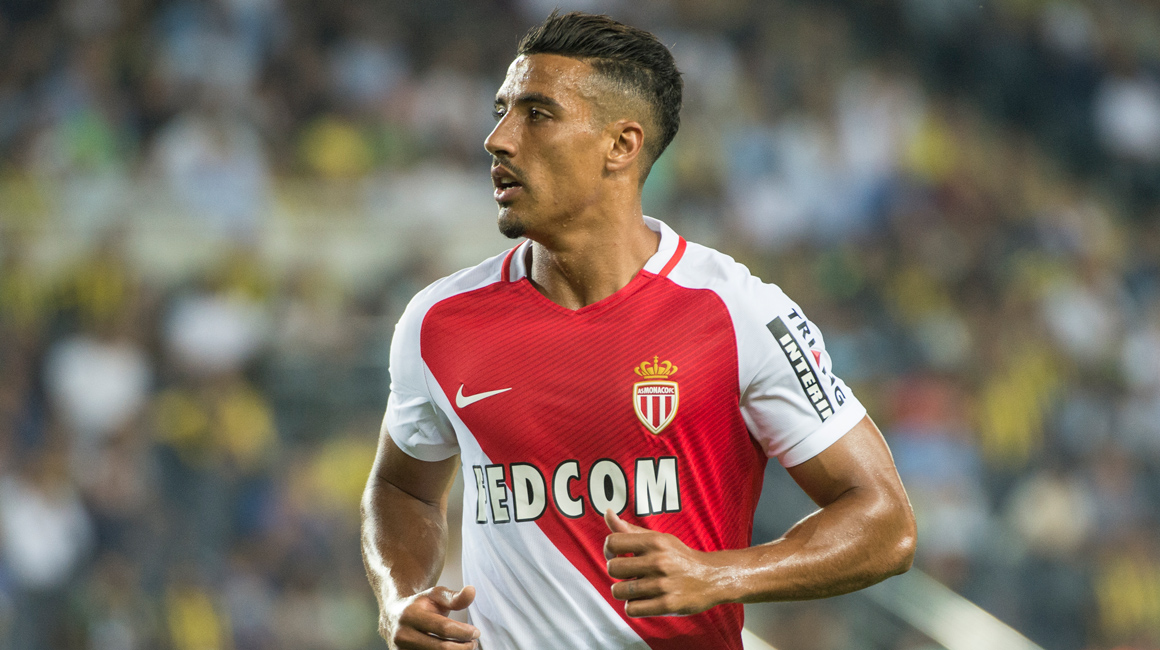 -15% sur la collection Away
AS Monaco wishes an excellent birthday to its former offensive midfielder, who is celebrating his 33rd birthday on Monday.

Nabil Dirar showed up in the Belgian league before confirming his potential at AS Monaco. Formed at Diegem Sport and transferred to the KVC Westerlo in 2006, he attracts the eye of the big teams of the championship. In 2008, it was Club Brugge who managed to sign him. For almost four years, Nabil Dirar played on the Belgian lawns 153 times, scoring 19 goals. On January 31, 2012, he was transferred to AS Monaco.

Half a season and an injury …

It is part of a renewal of the squad that coincides with the resumption of the club, a month earlier, by Dmitri Rybolovlev. After half a season in league 2, Nabil is crowned Champion of France with his partners. A title synonymous with rising to Ligue 1 Conforama. However, in the last game of the season in Tours, he injures his knee and is away from the field for five months.

Back from the injury during the 2013-2014 season, Nabil played thirteen games and scored two goals. He is picking up the pace and working hard to get back to his best level. The following year is the year of tremendous success for him. Indeed, with 41 matches including nine in Champions League, he proves that he can succeed at the very highest level. An important element of the locker room, he was rewarded on 25 February 2015 in the quarterfinals of the Champions League. The attacking midfielder of the Red and White is wearing the armband for the first time on Arsenal’s pitch. The Principality’s players win (1-3) at the Gunners and manage to qualify in the return match at the Stade Louis II. 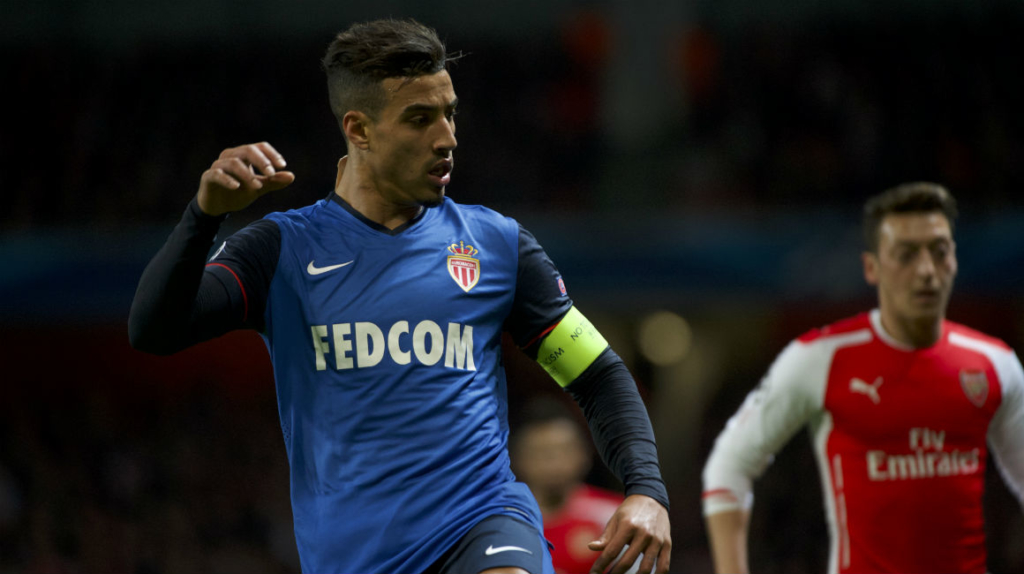 From Europe to the title of French Champion

Always as regular, Nabil plays 28 games in the season 2015-2016 and qualifies again for the Champions League with his teammates. For his last season with the Rouge et Blanc (2016-2017), AS Monaco becomes champion of France for the 8th time. Meanwhile, the club achieves an exceptional showing in the Champions League. Eliminated in the semifinal by the experienced Juventus of Turin, the Monegasques had managed to get rid of Manchester City and Dortmund.

Nabil Dirar ends his Monegasque adventure after this beautiful season. He will also be voted player of the year by the Monegasque supporters. 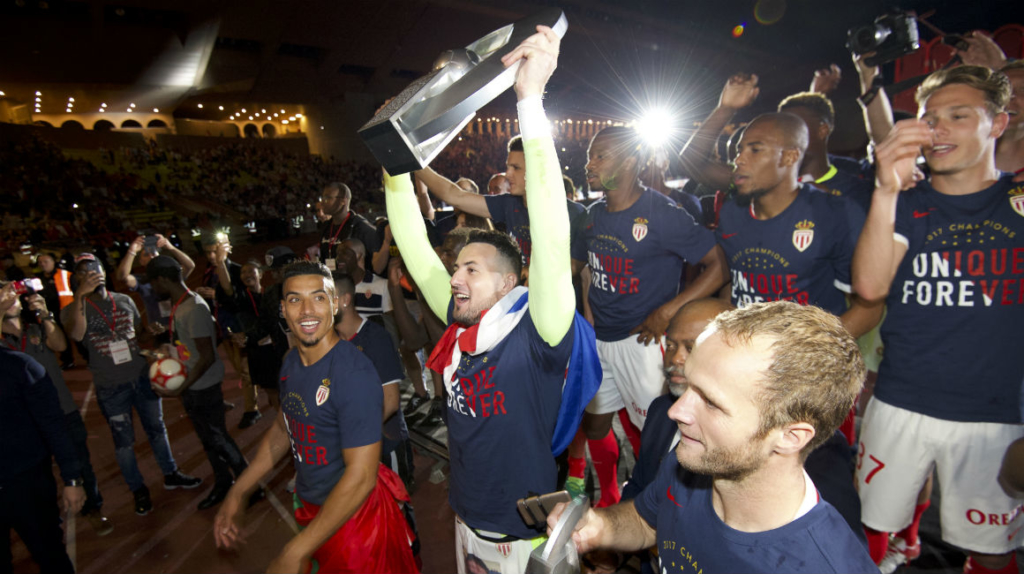