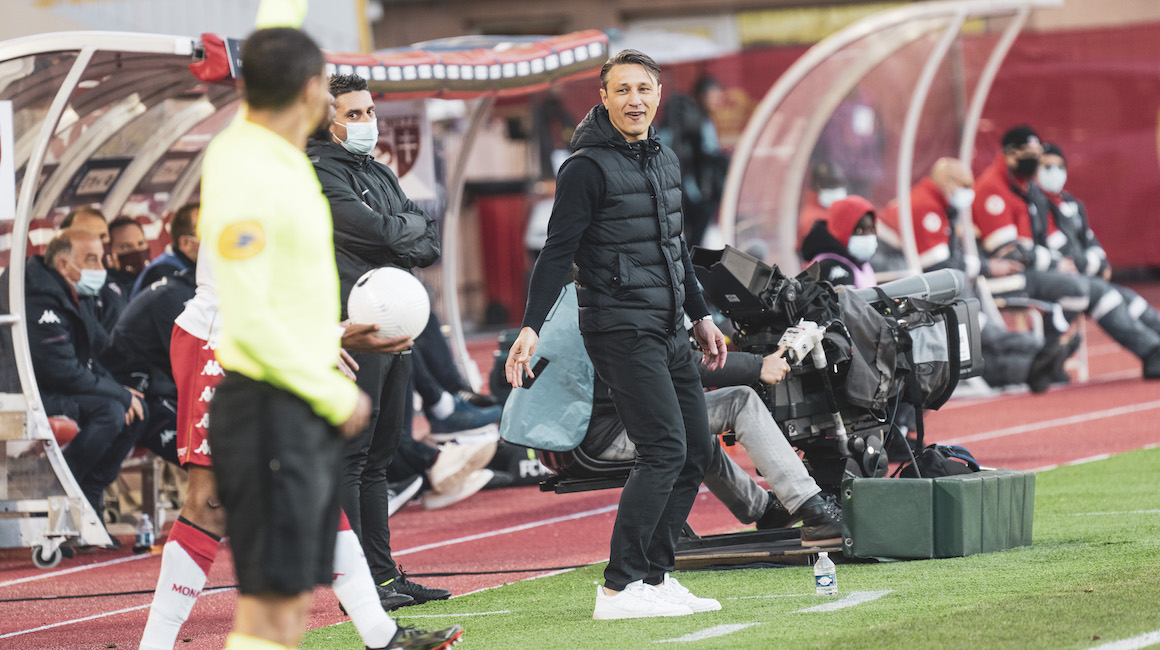 On the eve of AS Monaco's trip to Olympique Lyonnais (Wednesday, 9:10 p.m.), in the Coupe de France quarterfinals, the Monegasque manager spoke at a press conference, underscoring what's a stake in this match.

No rest for AS Monaco. After their impressive victory on Sunday against Girondins de Bordeaux (3-0), the Rouge et Blanc are back in action — it’s time for the Coupe de France and a tough trip on the part of Niko Kovac’s men to Groupama Stadium to face Olympique Lyonnais (Wednesday, 9:10 pm). The stakes will be twofold: first to erase the heavy defeat suffered in October (4-1) but also to reach the semifinals of a competition they’ve not won in 30 years. It is with this in mind that the Monegasque coach spoke to the media. 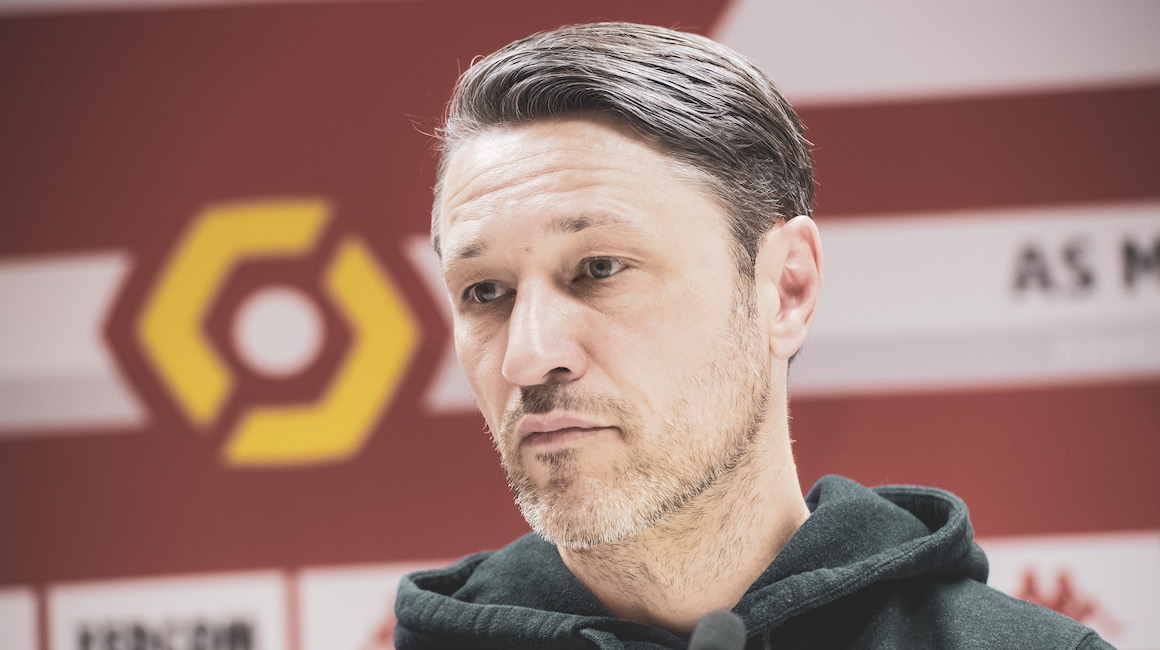 Hello Niko. Before talking about the Coupe de France, can you tell us what you think of the Super League?

It’s true that there is a lot of talk at the moment. We want to play and fight every day to be in European competition with AS Monaco. I grew up with the Champions League. I saw the birth of this competition. I’ve had the chance to play in it and to coach.

We want to go as far as possible. It’s a tough game against a competitive team. It will be a very good team that we will also face ten days later.
Niko KovacManager, AS Monaco

How do you approach this match against Lyon?

We want to go as far as possible. It’s a tough game against a competitive team. It will be a very good team that we will also face ten days later. I want to win every match, just as my players do. I expect a tough game. We hope to have a positive outcome at the end.

Was the reverse fixture a turning point in the season?

I partially agree. It is true that we changed tactics by playing with a midfield with two defensive midfielders. But the principles remain the same, based on high intensity and very aggressive pressing. We want to create a lot of chances. This is a program that we have been following since the start of the season — we want to play very attacking, even spectacular football. 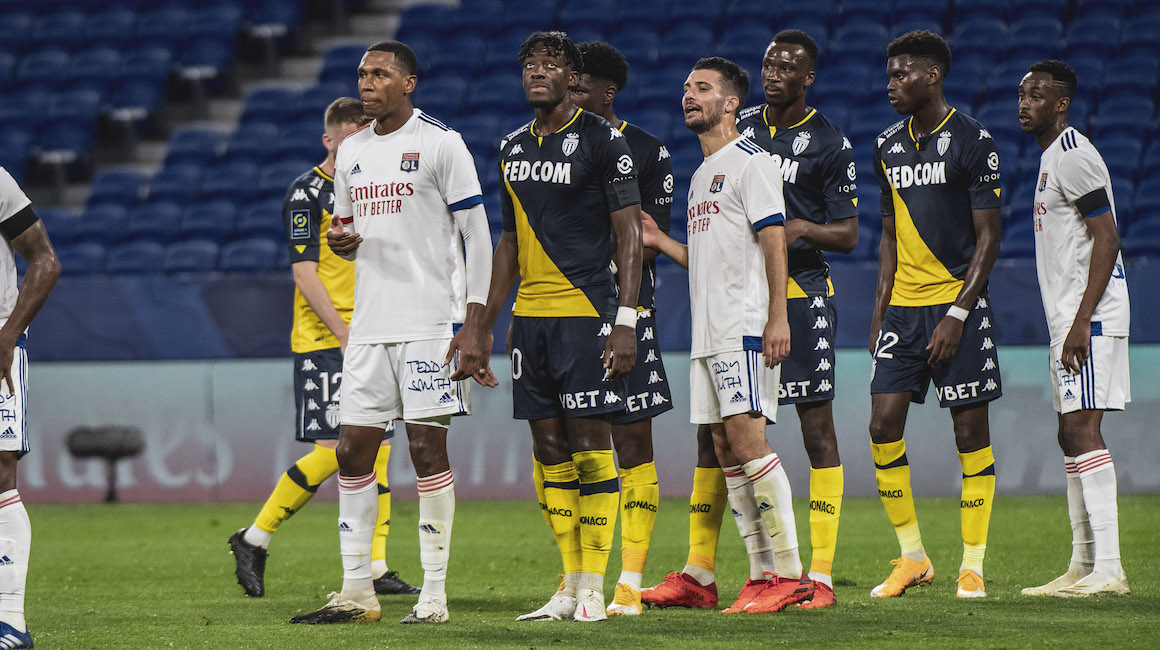 Will you have some absentees tomorrow?

Yes. We will not be able to count on the four players affected by Covid-19 nor on Cesc Fàbregas.

Is this the most exciting time of your coaching career?

After the match against Bordeaux, I said that I was happy and proud of my team. Nobody expected these performances at the start of the season. We have five games to play in the league and maybe three in the cup. We have already done the minimum by confirming a place in Europe next season. Now what comes will be a bonus. We have no pressure. We can take advantage of the next five weeks. The pressure is on Lille, Paris and Lyon who have been in the top three all season. They have more to lose. The modd at the club is very good. The staff and the players are happy. But we are competitors and we want to go higher.

We have been playing at a very high level since the start of 2021. We are not lucky, it is deserved because our work has paid off. We are playing a dynamic style of football. But it's not me who should be congratulated, it's my players who are on the pitch.
Niko KovacManager, AS Monaco

Is it a stronger sense of satisfaction than your work with Croatia or Bayern?

If I look at my past as a coach, I have worked with young people and experienced players. It’s true that I’m a little surprised things have progressed so quickly. We have been playing at a very high level since the start of 2021. We are not lucky, it is deserved because our work has paid off. We are playing a dynamic style of football. But it’s not me who should be congratulated, it’s my players who are on the pitch.

If you had to choose between winning the Cup or Ligue 1 against Lyon, what would you choose?

As a sportsman, I want to win both games. (smiles)

Did you feel a bit of luck against Bordeaux?

No because we dominated the game. In 90 minutes, they only had one chance, a shot off the post. There is no room for luck at the end of the season. The victory was deserved because there was a lot of work that went into it. 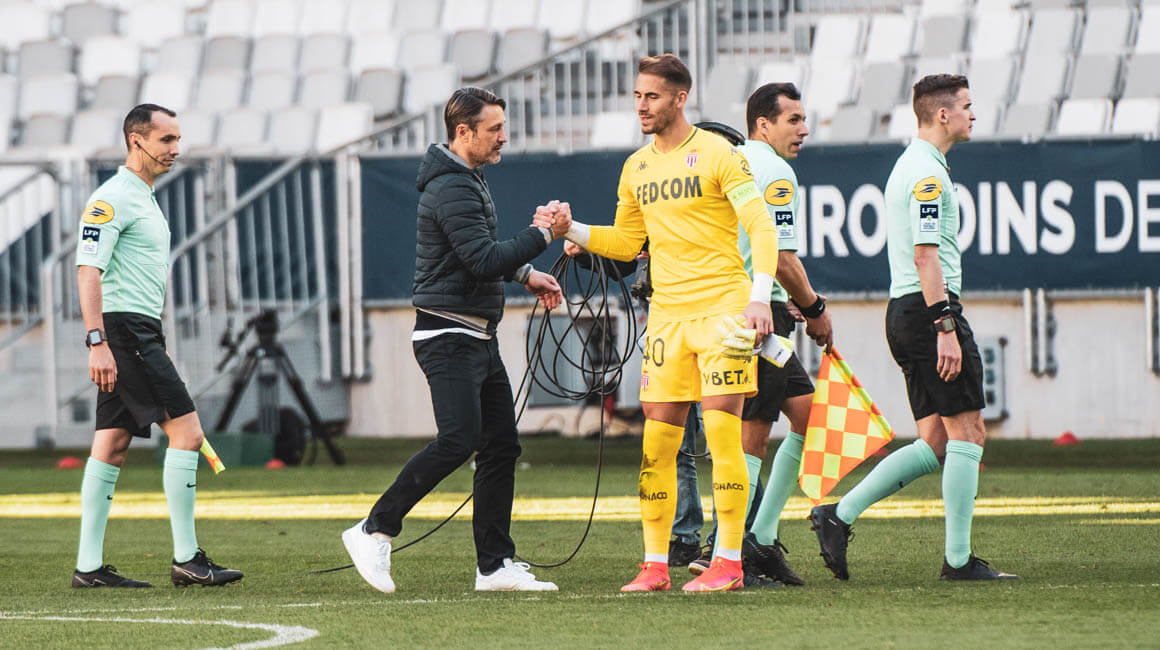 I have gained experience in the past. It helps me and I use it to motivate my players. But the truth will be told on the pitch.
Niko KovacManager, AS Monaco

You have had some incredible results in cup competitions. Is this additional motivation?

I live and love my job. Winning is the best feeling. My players want to go to Lyon to win. We want to beat our opponents. I have gained experience in the past. It helps me and I use it to motivate my players. But the truth will be told on the pitch.

Do you see this match as a “first round” compared to the match in the league?

I do not yet know which team will start in Lyon. I still have one training session this afternoon, our second after Bordeaux. I think Rudi Garcia thinks the same since he has a big game against Lille on Sunday. So there may be some changes here and in Lyon. It will not be the same teams in the league. 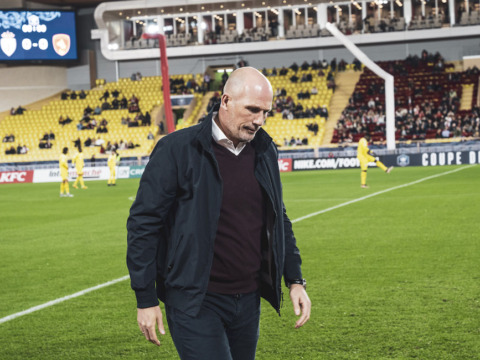 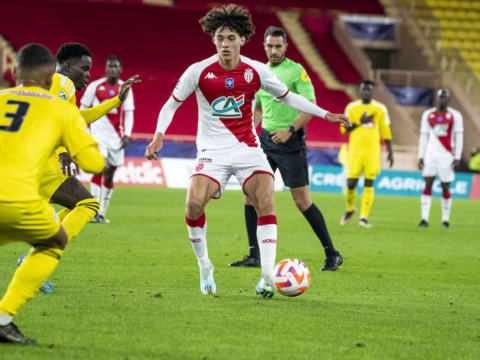