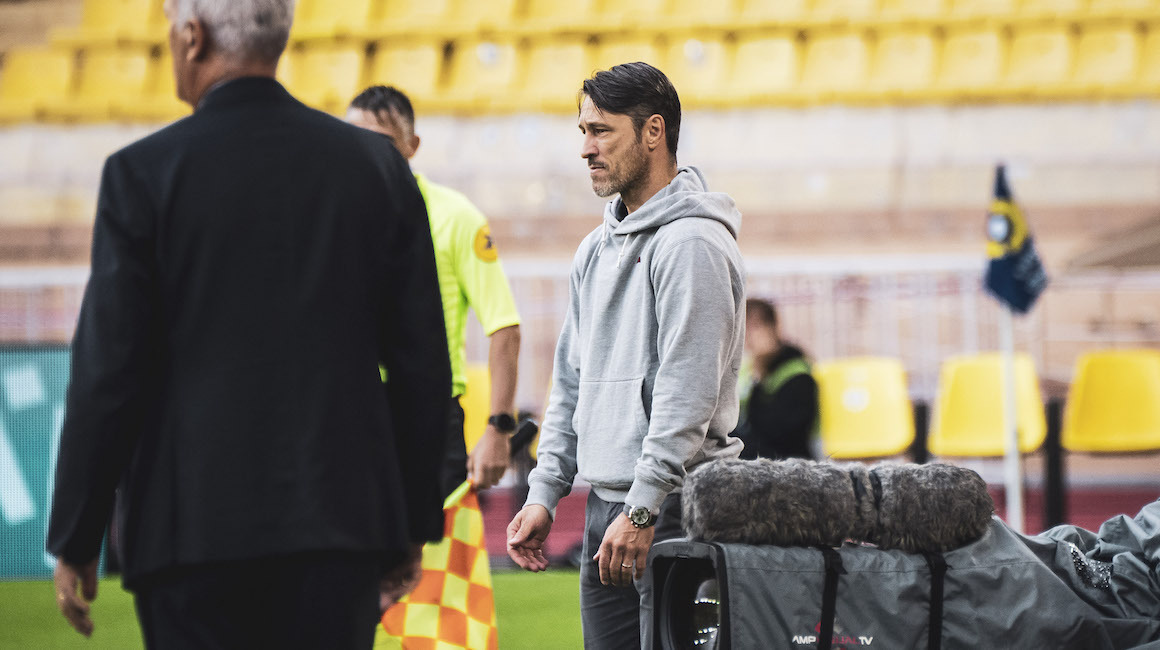 Satisfied with a complete performance from his team at the end of what was a flawless victory against Girondins de Bordeaux (3-0), the Croatian manager looked back on a first clean sheet for AS Monaco this season in Ligue 1 .

It was their first win by three goals and a first clean sheet of the season in the league for the Rouge et Blanc! Playing a controlled game from the first to the last minute against a Bordeaux team who struggled mightily at the Stade Louis-II, Niko Kovac’s players notched a third straight Ligue 1 victory (3-0). Top-notch in all areas of the game, which the Monegasque coach obviously appreciated his side’s display. He spoke about his satisfaction with the media at the end of the match. 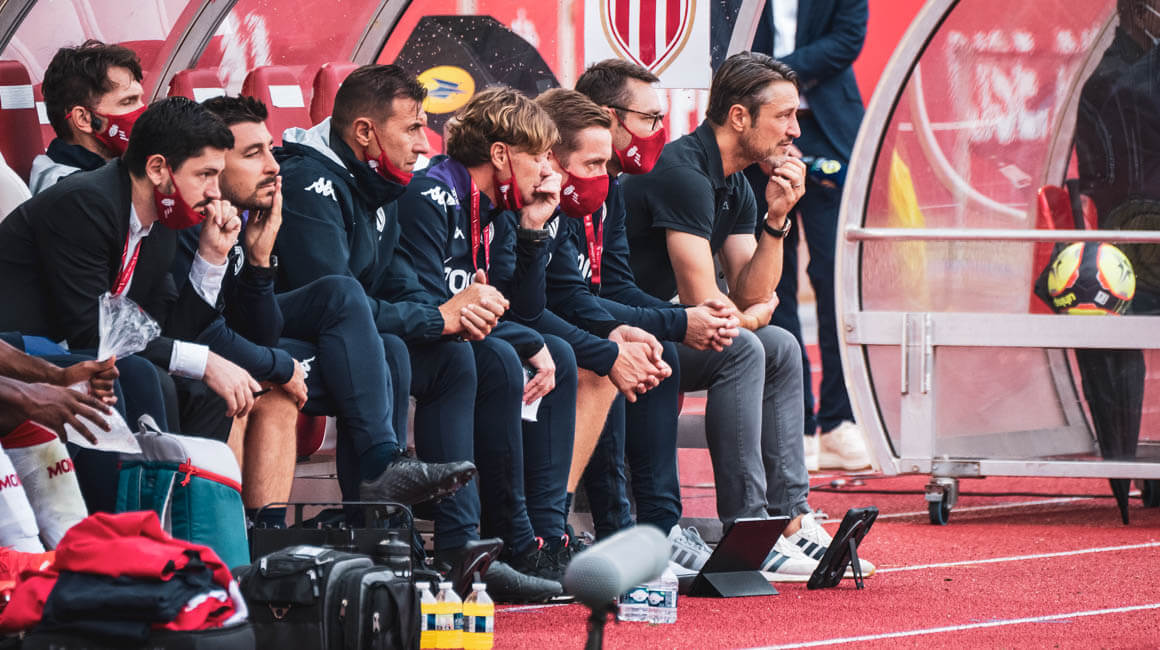 When you see his performance today, you know why he is now a French international. We are very happy to have him with us at AS Monaco. He is becoming a real leader in this team as he showed today in midfield. I'm helping him with that.
Niko KovacManager, AS Monaco

First of all I want to say well done to my players and to the team. It’s a victory and a deserved clean sheet, in my opinion. Since the start of the season, we have been progressing step by step. As I said before the match, it’s always better to win before an international break, it gives you confidence for the future. Hopefully we will also win this way after the break.

When you see his performance today, you know why he is now a French international. We are very happy to have him with us at AS Monaco. He is becoming a real leader in this team as he showed today in midfield. I’m helping him with that. If he continues like this he will be better and better. Congratulations to him for his selection with France.. I’m going to speak with Didier (Deschamps), so that he doesn’t play him too much. (smile)

What was the turning point of the match for you?

I’m happy because we won the game. Even though as a coach I am never 100% satisfied because I see details that we can execute better. We had a good first half despite the Bordeaux chance at the start, but we confirmed our play in the second half. We had the game in our hands from start to finish, so once again I hope we can show that level of play again after the break.

How did you make the difference?

The first half was more open. But we have the players to make the difference in terms of their pace, explosiveness and technique. My players played really well, although I think we could have done certain things better in the second half. 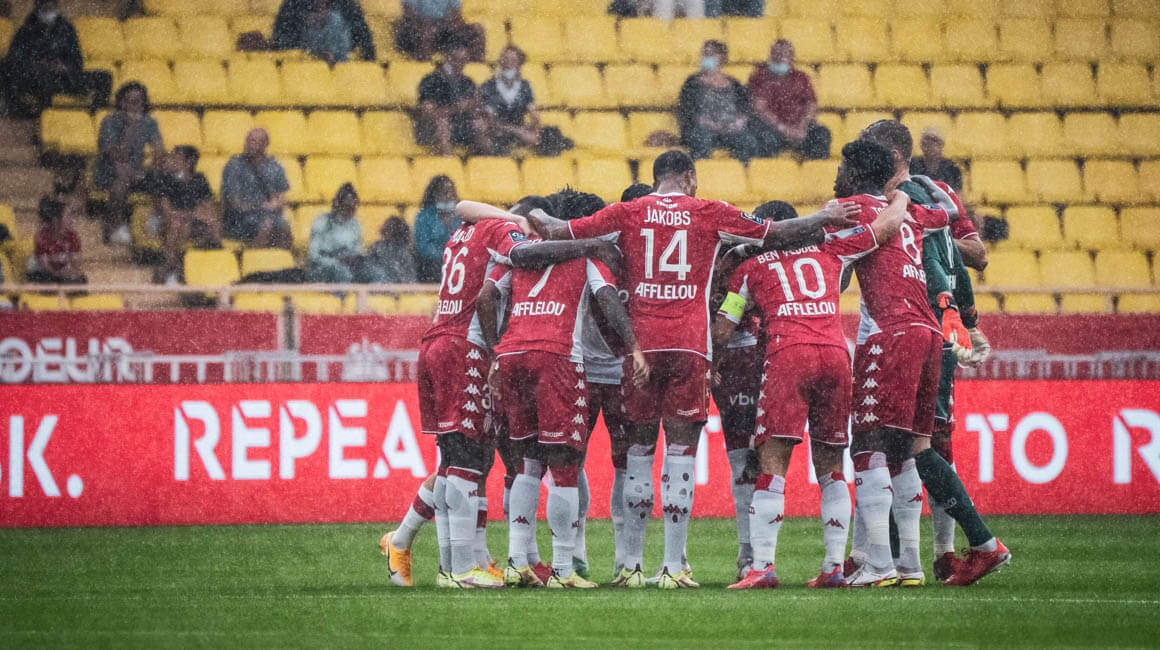 We have to help our defense. When you concede two or three goals, it's very difficult to get three points. I hope we will continue to work on this and concede as few goals as possible in the future.
Niko KovacManager, AS Monaco

Does this match confirm the improvement of your team, like last season?

I hope things will continue to click. But the difference between last season and this season is playing in Europe. We’ve played six more games at this point, and we needed time to find our rhythm and finally get started. I hope we will continue in this direction.

This is what we showed in the second half of last season. When you don’t concede goals, you win games more easily. We are all defending together without the ball and have to stay focused all the time if we lose it. We have to help our defense. When you concede two or three goals, it’s very difficult to get three points. I hope we will continue to work on this and concede as few goals as possible in the future.