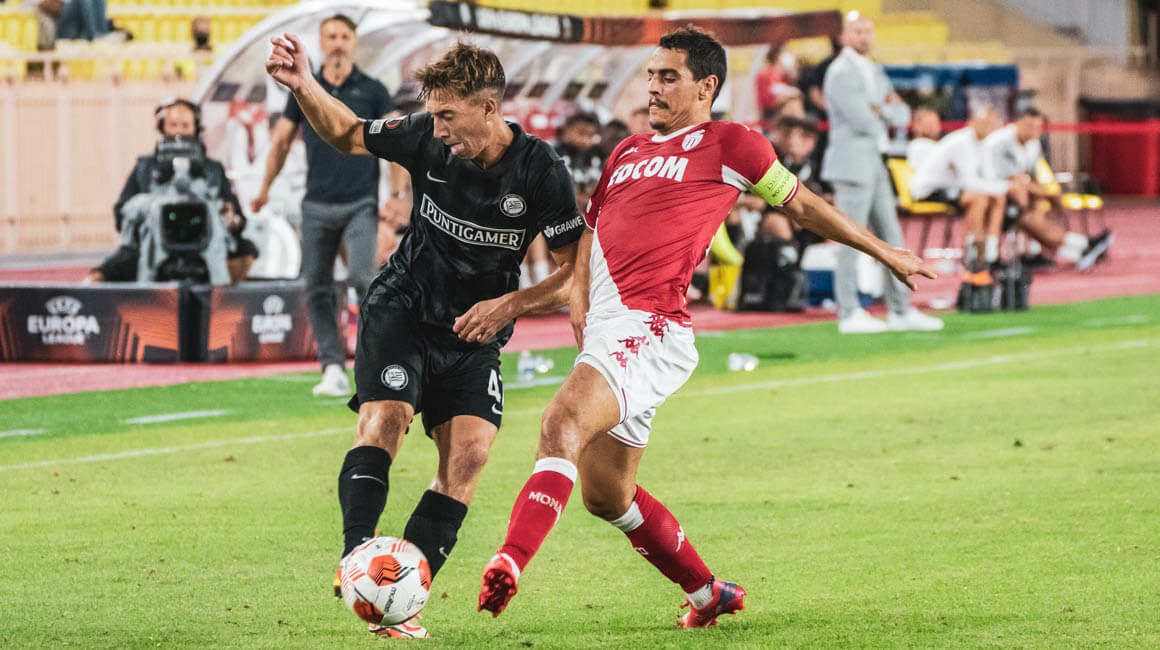 Among the Group B in which AS Monaco was drawn in the Europa League, it is certainly the opponent least known to the general public. Behind PSV Eindhoven and Real Sociedad, Sturm Graz is the least publicized team but nonetheless remains an opponent to be taken very seriously. Before the first match of this group stage, this Thursday at the Stade Louis-II (9 p.m.), here are four things to help you learn a little more about this prestigious Austrian club.

A popular club with a rich European past

The club with working-class origins also has a wealth of European experience, notably with three participations in the group stage of the Champions League, including one during which it crossed paths with AS Monaco, in 2000-2001 (0-5, 2-0). Add to that more than twenty participations in the Europa League and three in the Cupwinners’ Cup, and you have a club with a European sensibility.

If you follow football closely enough, you must have heard the name of the stadium where Sturm Graz and their neighbor Grazer AK play. You might even know the name of it if you like action movies; the stadium in which the next opponent of AS Monaco plays was called, until 2006, the Arnold Schwarzenegger Stadion.

Why was a stadium named after the Terminator actor? Quite simply because he was born in Thal, in a village very close to Graz. Originally dedicated in 1997, the stadium changed its name in 2006 and a controversy following the decision of “Schwarzy” not to pardon a man when he was governor of California. Since then, the stadium has been called the UPC Arena.

A successful start to the season

In Austria, for a good ten years now, there has been RB Salzburg and then the others. The club associated with that famous energy drink has won almost all of the titles, including eight consecutive league championships. Being behind them, it’s therefore somewhat difficult to thrive, yet this is what Sturm Graz have been doing since the start of the season.

After seven days of league play, the team coached by Christian Ilzer occupies second place with a record of 4 wins, 2 draws and 1 defeat (against Salzburg). It’s a very good start with a view to qualifying for the second phase of the season, which brings together the six top teams from the first phase, contested among 12 clubs.

A player who brings back (bad) memories for Monaco

In the midst of a squad made up in very, large part of Austrian players, one name might ring a bell. Kelvin Yeboah’s. Aged 21, the Italo-Ghanaian is none other than the nephew of Anthony Yeboah, the striker who featured for Eintracht Frankfurt, Hamburg and especially Leeds in the 1990s.

AS Monaco also has bad memories of this “uncle”, since he had stung the Rouge et Blanc defense very badly during the 1995-1996 Europa League Round of 64, by scoring a hat-trick at the Stade Louis-II, contributing to Leeds’ qualification for the next round (3-0, 0-1). Hopefully his nephew, scorer of 6 goals in 10 games this season, is less “on fire” this Thursday evening.