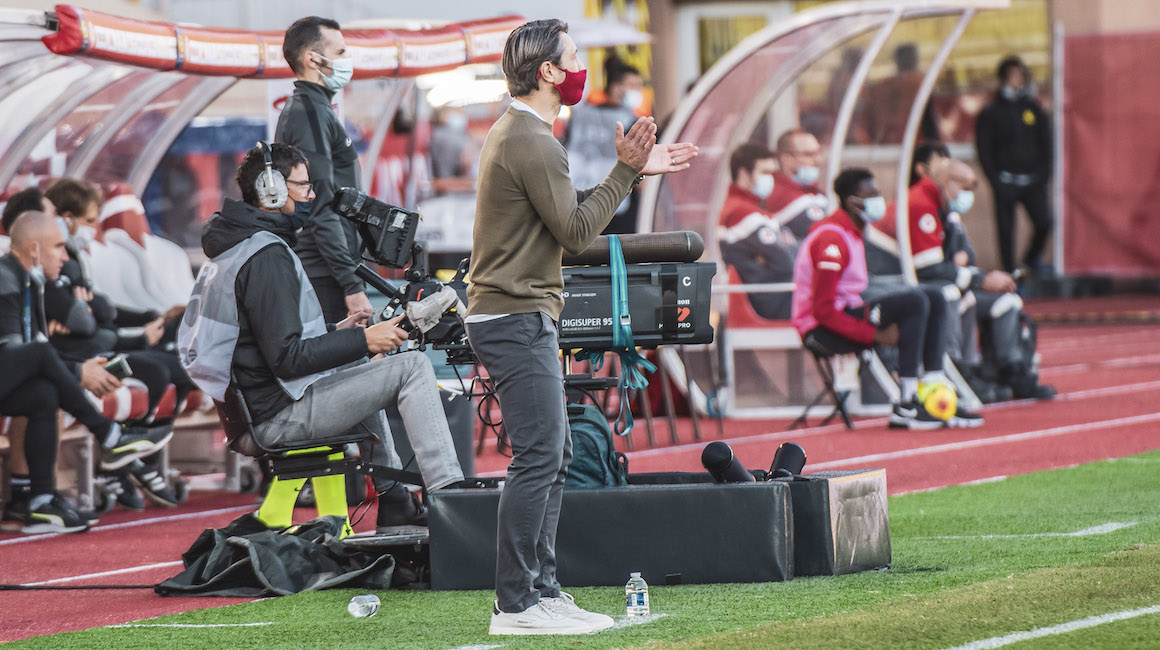 It's four in a row for AS Monaco!
Get Niko Kovac's reactions to AS Monaco's great win over Nîmes Olympique (3-0).

Niko Kovac necessarily was  satisfied at the end of the the team’s fourth straight win this afternoon against Nîmes Olympique, thanks to goals from Sofiane Diop, Gelson Martins and Kevin Volland.  Here are some excerpts from the post-match press conference. 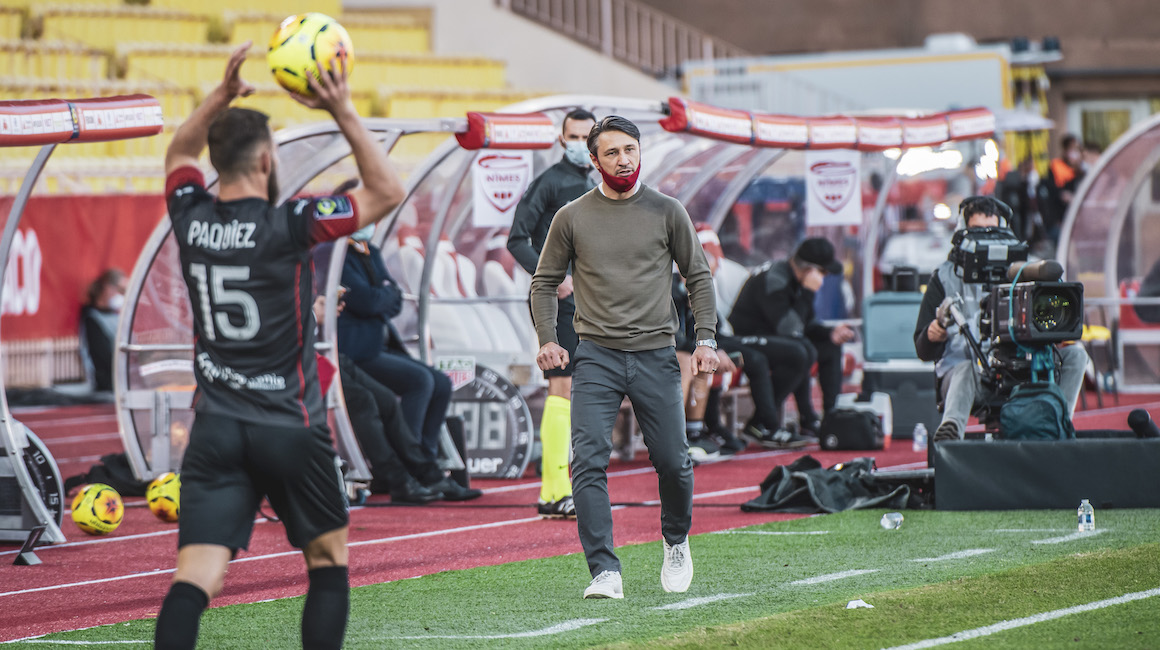 Coach, how do you feel after this victory against Nîmes?

I am very happy with this 3-0 victory, which in my eyes is totally deserved, because we had a lot of chances in both halves. I was very satisfied after the first half. The start of the second half was a bit tough, but after the red card, we played a lot better. In the future, I would like us to control the match for 90 minutes.

This is now four consecutive wins for AS Monaco…

It’s true that we have found a real balance in our play. We have been working here for four and a half months, the players adhere to the strategy and integrate the principles as is requested of them. We are also happy with a clean sheet, it’s something important for the defense, the goalkeeper and the team as a whole. I really appreciated the fact that we are getting so many chances. We are really on the right track.

What can you tell us about Sofiane Diop, scorer of his third goal this season?

He is a young player who is progressing very well. At times he could maybe be simpler in his play because that’s how he is most effective, but I have to admit that I am very happy with his performance. We need players who can be dangerous offensively on the win, who can create chances but are also involved in tacking back on defense. Sofiane’s work is to be highlighted and I hope he will stay in this form and keep his feet on the ground. I’m sure he will get even better in the future. 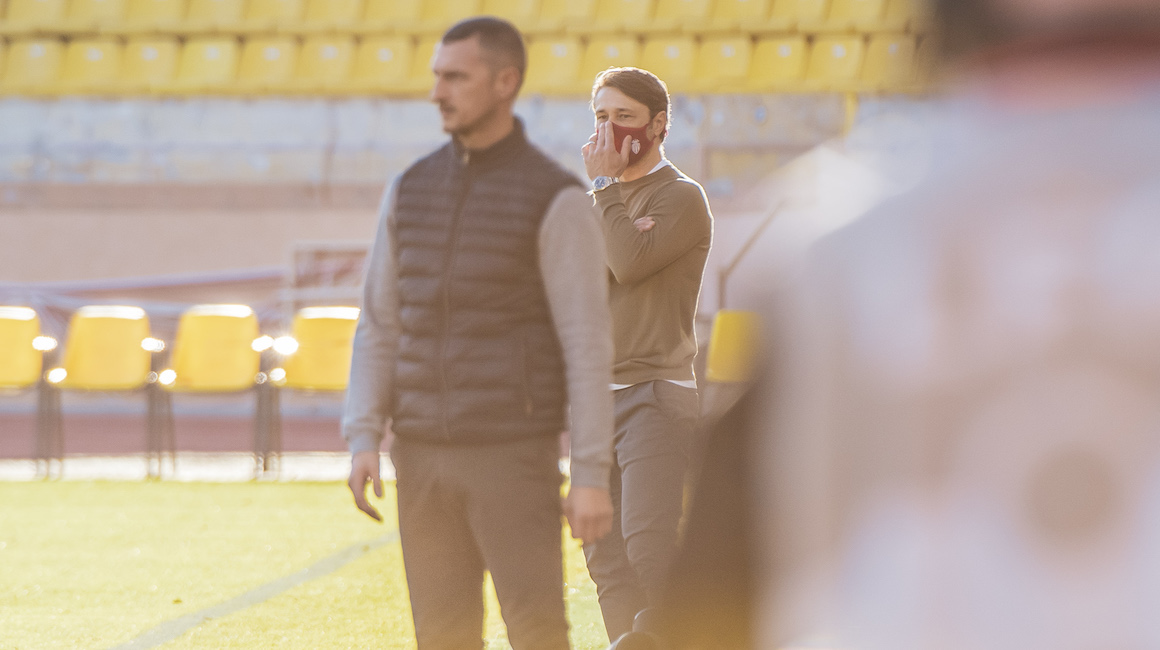 Full-backs Ruben Aguilar and Caio Henrique once again played very high up the pitch. Is this the intent?

We want to put pressure on our opponents, but also to have a game that finds space on the flanks. You have to find the right balance between attack and defense. Regarding Ruben, we could see that he was in full confidence, in full possession of his abilities, especially on the goal by Gelson Martins where he recorded an assist. He has become an international, which is very positive for us. He must continue to play like this.

With this victory and ahead of LOSC’s match tonight, AS Monaco are third in Ligue 1…

There are a lot of good teams in this league, with PSG, OL, OM, LOSC and Stade Rennais. The standings are very tight at the top, but we have to keep doing our job and stay focused on ourselves. The most important thing is to keep growing and to continue showing that we have a defined style of play. We have a young team, we may not always be able to progress and there will probably be some bumps in the road — the important thing will always be able to get back up without ever stopping working.