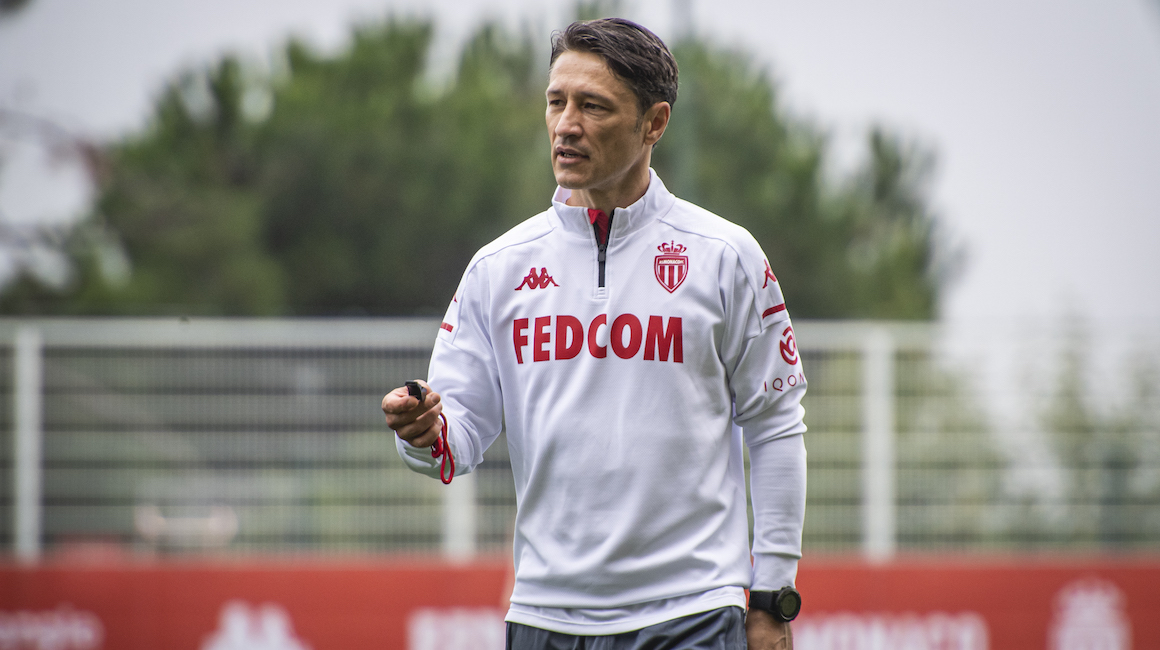 Niko Kovac nommé entraîneur de l’AS Monaco
AS Monaco followed the first steps of Niko Kovac yesterday, the day of his appointment as coach of the first team.

It’s not quite uncharted territory for AS Monaco’s new manager. After landing at Nice-Côte d’Azur airport, Niko Kovac took the road to the La Turbie training center where he remembers having come to train in 2001. There, the new manager of AS Monaco got to know the AS Monaco board: Oleg Petrov (Vice-President and CEO), Viacheslav Ivanov (Deputy General Manager) and Paul Mitchell (Sporting Director) were there to welcome Niko Kovac to La Turbie.

His arrival at AS Monaco

It's a big project, a big challenge, the kind of thing that I like. With Paul, Oleg and the whole team, we will give our best. We are eager to get to work, and I hope that a bright future awaits us.
Niko KovacManager, AS Monaco

I am on the right track to start a new cycle in a new country. This is the fourth country in which I have worked. I appreciate Monaco, and I think this is the right place and the right project for me.
Niko KovacManager, AS Monaco

I remember this training center. In 2001 we trained here with Bayern Munich. On this side there was a pitch (he shows a renovated part of La Turbie). And here was the entrance to the gym.
Niko KovacManager, AS Monaco

On the importance of video work

After training, we will have video work, in relation to the sequences of the exercises performed. We will have to edit them and make small videos to show the players what we want them to do, which is important.
Niko KovacManager, AS Monaco

A word for Robert Moreno

It’s always difficult when a person has to leave a club. I hope Robert Moreno can quickly find a new club. I wish him the best for the future, for him, his staff and his family.
Niko KovacManager, AS Monaco