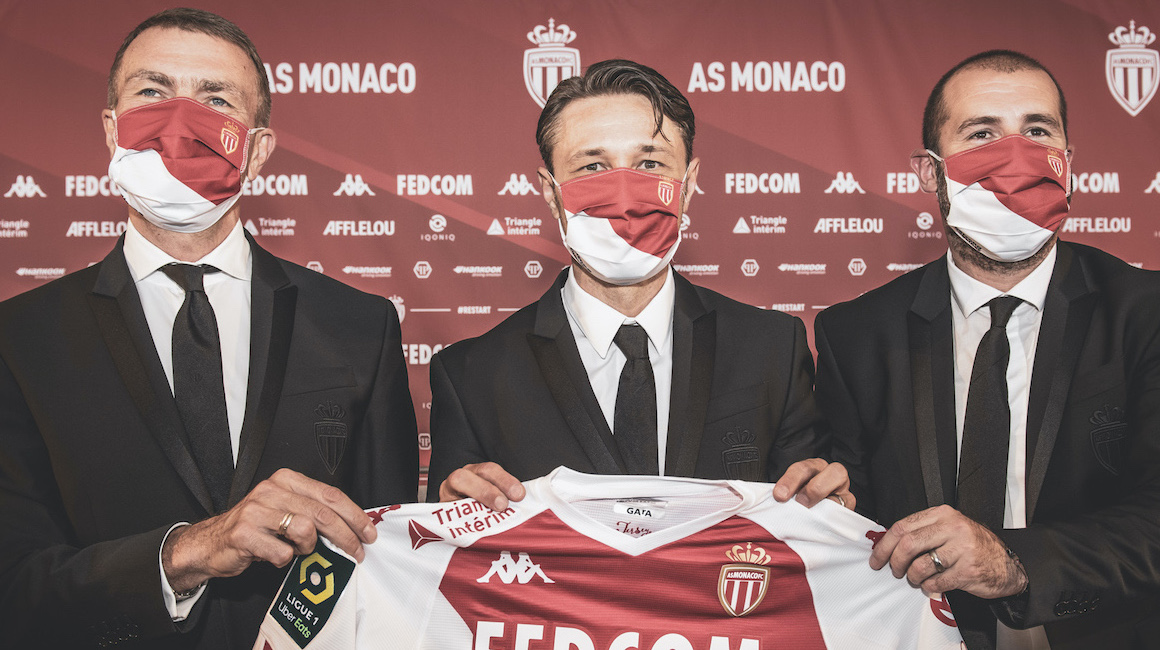 Present alongside Niko Kovac for the press conference to introduce AS Monaco's new coach, Oleg Petrov and Paul Mitchell underlined their strong choice to call on an experienced coach.

They were about thirty journalists, due to health restrictions, present at the press conference to present Niko Kovac,  the new manager of AS Monaco, at the Hotel Fairmont. Accompanied for the occasion by the Vice-President and CEO, Oleg Petrov, as well as Paul Mitchell, the Sporting Director,  face masks on for their arrival, the former Bayern Munich manager was quick to receive praise before his first press conference.

“We are very happy to present to you today our coach, Niko Kovac. The arrival of Niko is a strong choice; it demonstrates our ambition. It also demonstrates our willingness to do our utmost to achieve our goal: to make AS Monaco a successful club,” said Oleg Petrov, during his keynote speech, delivered in French. 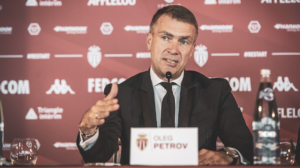 This is an important change, one that is assumed, and aligned with the club's strategy.
Oleg PetrovVice-President and CEO

“It is an important change, one that is assumed, and aligned with the strategy of the club”, specified the Vice-President and CEO of the Principality club, who also wanted to offer a thought for Robert Moreno: “Robert and his staff gave their best. I want to thank them for their energy and all the work done “.

Then it was in a barely hesitant Frenc that Niko Kovac spoke his first words: “Hi, hello, I would like to say sorry because I don’t speak French, but I hope to learn quickly”. Smiling, the new coach of the Red and Whites also appeared very calm, above all impatient to lead his first game on the bench of AS Monaco, which is coming this Wednesday in a friendly against Standard Liege (6pm).

Two days after getting to know his squad, he said he was confident in achieving the high goals of the club, as well as the future management of the team’s needs for the team, working closely with Paul Mitchell, the Sporting Director, with whom he shares experience in having worked for the Red Bull group. 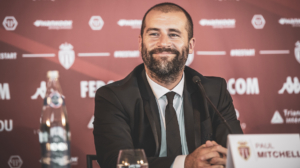 We both worked in Germany, and for the Red Bull group. We had never met before, but I was told about him. I considered Niko to be the right person for the job.
Paul MitchellSporting Director

Experience with Red Bull in common with Paul Mitchell

“We both worked in Germany, and for the Red Bull group. We had never met before, but I was told about him; it’s my job to analyze who is the best person available in the market to meet the challenge. I considered Niko to be the right person for the job, “said the Englishman. Mitchell also wanted to make an update on the number of players currently under contract.

“We have already considerably reduced the number of players under contract. The first team is around 40 players today, and not 60 as I had heard. If you look at the numbers of the big European clubs, we are in the same range. There are also a lot of young players who have signed their first professional contracts. This is something of which we are in control. ”

Already clearly working closely together, the three men gave a clear and humble but ambitious speech, aware of the task that awaits the new coach of the 2017 French champion. One of the protagonists of the latest title, Danijel Subasic, said that Niko Kovac “knows” and that he “will answer the call”, the player soon to be honored at a home match, as has been announced by Oleg Petrov, at the end of the press conference.

I would like to thank the supporters of the club, who have accompanied us through this difficult period.
Oleg PetrovVice-President and CEO

A future tribute for Danijel Subasic

“The club will organize something to thank Danijel Subasic for his eight and a half years at the club, as we have not been able to do so until now, due to the Covid-19 and the end of the season.”

Before this, he offered a final message: “I would like to thank the supporters of the club, who have accompanied us through this difficult period, for them and for us, owing to Covid-19. I also thank the Principality, which was very responsive. And as Niko said: “We will be back with results!” “.

Relive the press conference of Niko Kovac, with Oleg Petrov and Paul Mitchell on our Facebook page.