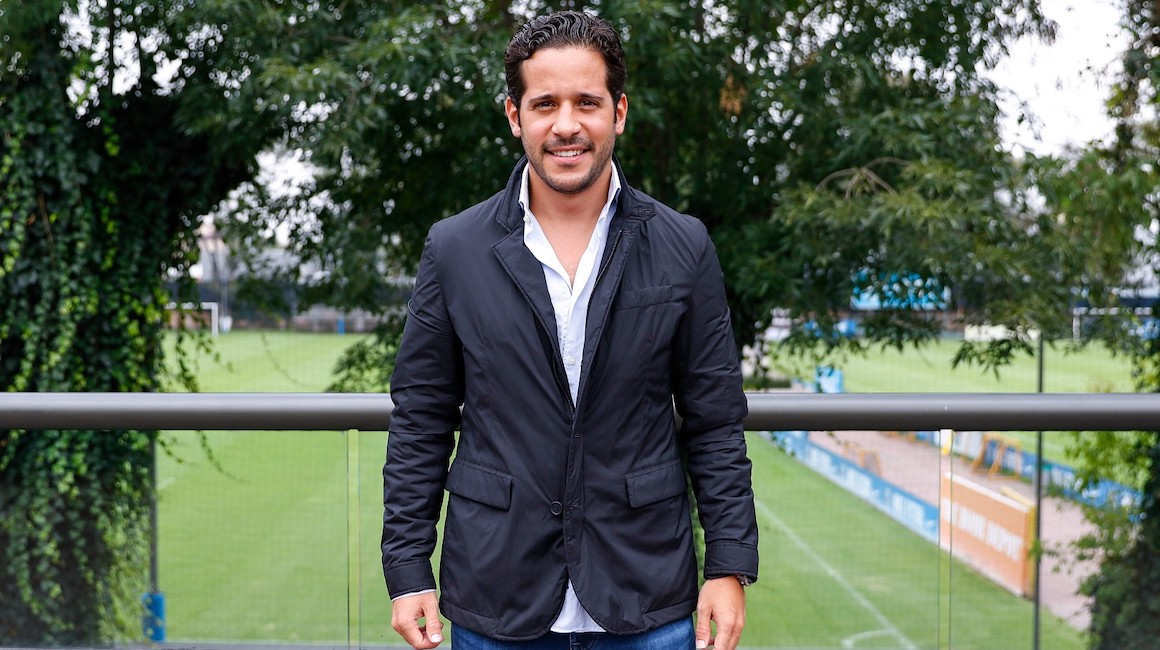 AS Monaco start with victory in Bruges

AS Monaco’s satellite club have just introduced their new technical director, the Mexican Carlos Avina Ibarrola, who is 29 years old. He will take charge of the sporting sector at Cercle Bruges. This is the club’s second major appointment after the arrival of Paul Clement, a former assistant to Carlo Ancelotti, as coach.

He has previously worked with Club America, a club who have been champions of Mexico thirteen times and are a seven-time winner of the CONCACAF Champions League, having been sporting director and head of the recruitment at the Mexico City club.

I am really excited and grateful to be a part of this ambitious project. It will be important to build a solid foundation to achieve our goals. I look forward to growing with Cercle Bruges and working with the players, the coach, the technical staff and all of the components of the club to make this happen.
Carlos Avina IbarrolaTechnical Director, Cercle Bruges
We believe that Carlos's arrival represents a significant investment in the strategic development of Cercle Bruges as a long-term project. Carlos will bring with him a wealth of experience in performance management to the technical side of the organization. His qualities, which helped change the thinking of one of South America's biggest clubs, show a real appetite for creating a culture of success. We look forward to working with him on this mission at Cercle Bruges. Welcome Carlos!
Oleg PetrovCEO, Cercle Bruges