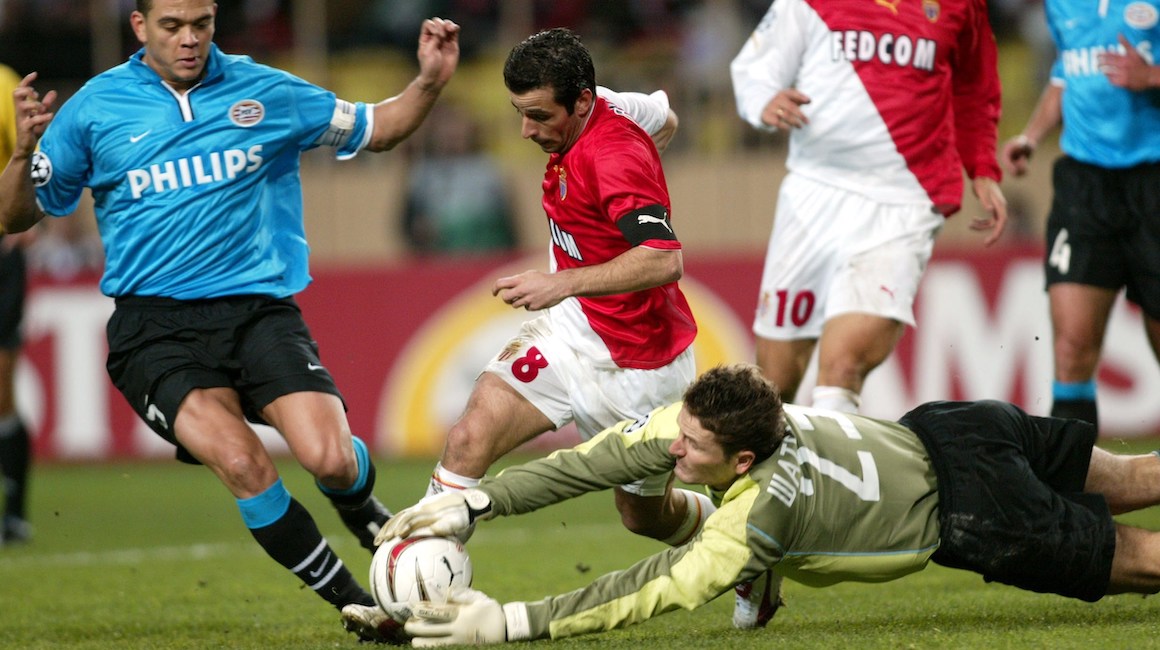 Focus on Alkmaar J-1
Ahead of their trip to Alkmaar, we focus on the last three official matches played by AS Monaco against Dutch teams.

AS Monaco are set to play this Saturday against Alkmaar in their last preseason match, before the league campaign starts against Reims on August 23 at the Stade Louis II. This trip to the Netherlands is an opportunity to look back on the Club’s last official matches against Dutch teams.

AS Monaco started its European campaign on September 17, 2003 at the Philips Stadion in Eindhoven. Didier Deschamps’ players did not know it yet, but this match marked the start of a formidable journey to the semifinals. Fernando Morientes with a header then Edouard Cissé with his right foot perfectly launched the Red and Whites’ European campaign. Wilfred Bouma’s reducing the score did not change anything, and AS Monaco won 2-1. In the reverse fixture in the group stage, Jan Vennegoor of Hesselink answered Fernando Morientes’ opener and the two teams finished in a draw (1-1). 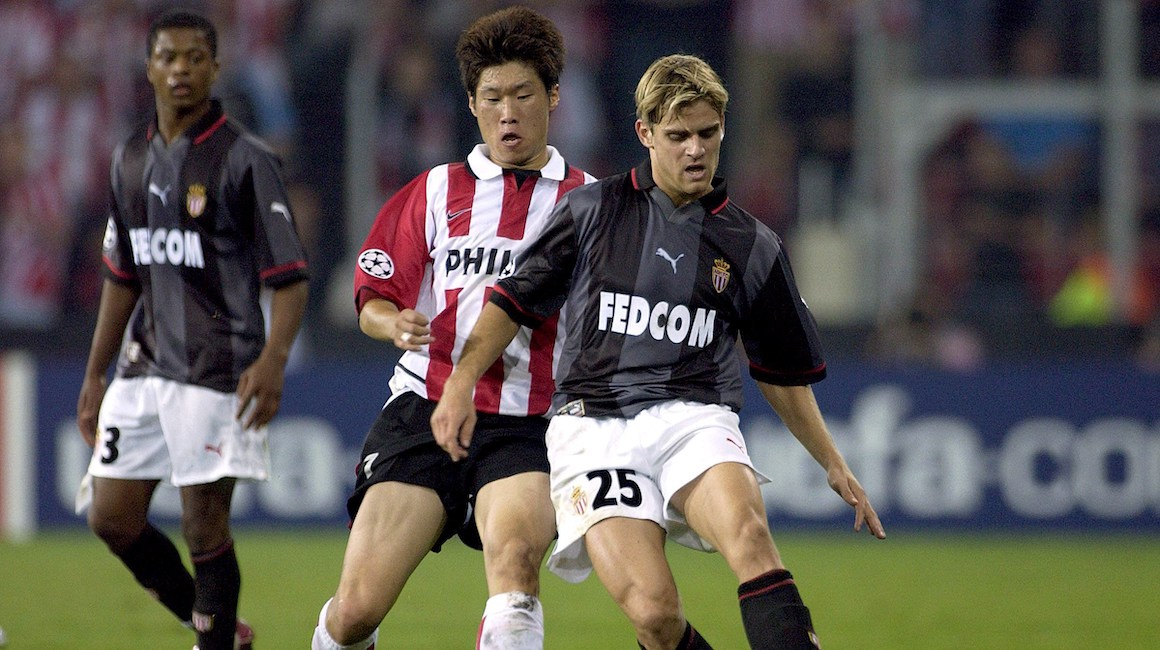 A year later, Didier Deschamps is still there, but the players at his disposal have changed a lot. Ludovic Giuly left for Barcelona, Fernando Morientes returned to Real Madrid, Edouard Cissé joined PSG and Jérôme Rothen also left for the club in the capital. It was a team which mixed new and old players which thus managed to progress from a group made up of Liverpool, Olympiakos and Deportivo La Coruña. In the round of 16 of the Champions League, the Principality’s players faced PSV Eindhoven and lost 1-0 in the first leg to a header from the Brazilian defender Alex. In the return leg, the Dutch club won 2-0 and progressed to the next round.

Third in Ligue 1 in 2004-2005, AS Monaco had the opportunity to play in the Champions League once again, but would lose their first European meeting of the season against Real Beti. Following this defeat in a play-off for a qualification to the Champions League, AS Monaco had to defeat Willem-II to play in the UEFA Cup. In the first leg, Didier Deschamps’ players won 2-0 thanks to Olivier Kapo and Emmanuel Adebayor. The Red and Whites thus had a good chance for qualification, and they confirmed as much in the return league. Jean Petit had taken over an interim role on the bench, and with success: AS Monaco returned from the Netherlands with a 3-1 win (goals from Maicon, Emmanuel Adebayor and Javier Chevanton) and qualified for the tournament proper.

AS Monaco against Dutch clubs:

The Netherlands are 7th  in terms of countries of most frequently faced opponents, behind France, Germany, Spain, England, Italy and Greece.