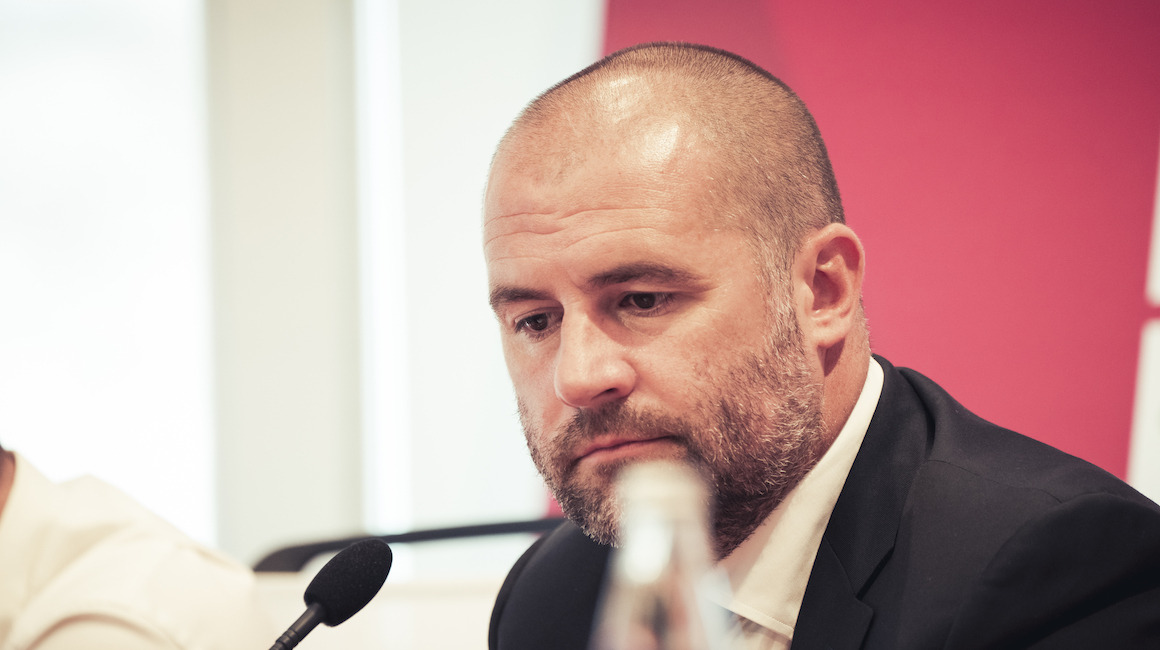 The day after the signing of Malang Sarr from Chelsea, Paul Mitchell spoke at a press conference to present the newest AS Monaco player. It was an opportunity for him in particular to discuss his contribution to the team as well as the new goals for the season, two days after their cruel elimination from the Champions League.

What Malang Sarr can bring

We wanted to build an even stronger squad with more competition in all positions. The arrival of Malang will allow us to have a stronger squad, especially in the defensive sector. He will bring his mentality and his maturity. He is a player I have followed since he made his professional debut at 17, when he started in Nice, before having more experience abroad, with a lot of competition at Chelsea. He returns with an important level of experience, and a certain level. Once again he will bring competition to the squad, while also bringing his versatility, to allow the coach to have the possibility of playing with two or three at the back.

On the plane back, and even this morning we were able to debrief this match against Eindhoven. Now we have to move on and turn the page. The objective is obviously to get out of the group stage of the Europa League, and then to go as far as possible in what is a great competition.
Paul MitchellAS Monaco's Sporting Director

I think after the game there was legitimate disappointment, from the President to the players and the staff to me. Everyone was sad about the result, because we obviously deserved better. Even Malang, who had yet to sign, was disappointed. After this feeling, it is important to be aware and proud of our qualities. I’ve been in football long enough to say that sometimes you have to be successful. 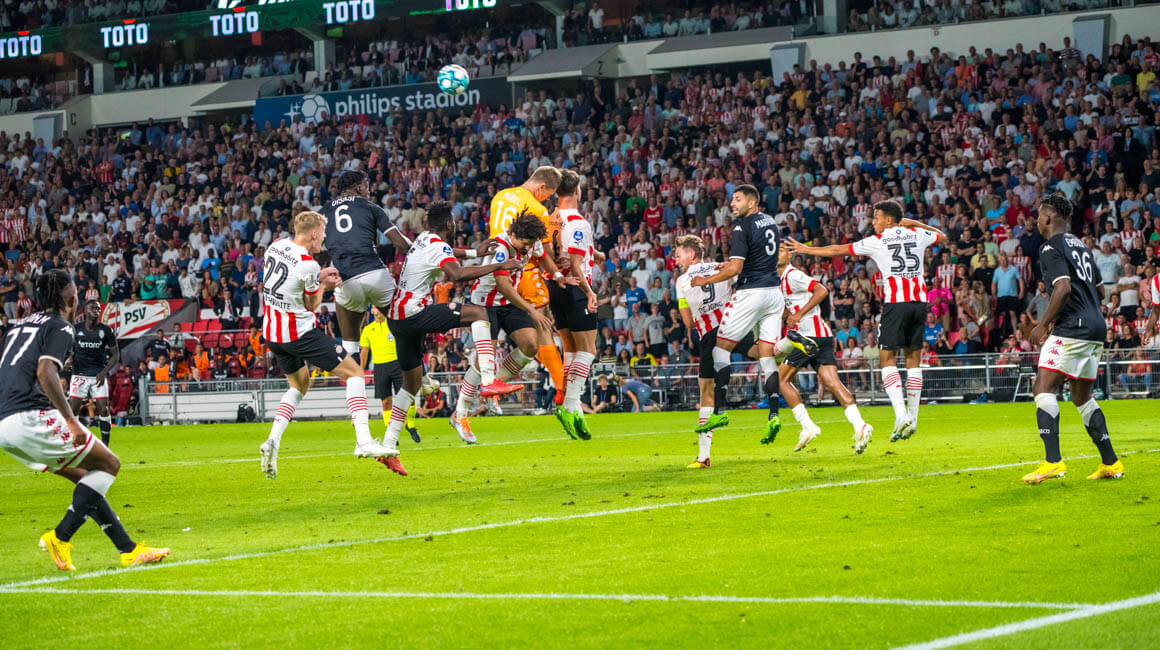 But I am proud of the effort of the players, they gave their all. In the two years that I have been here, the fans have always wanted us to have a team that is proud, even when we lose a battle. On the plane back, and even this morning we were able to debrief this match against Eindhoven. Now we have to move on and turn the page. The objective is obviously to get out of the group stage of the Europa League, and then to go as far as possible in what is a great competition.

The experience of last season

We were too emotional last season and we weren’t ready to play three matches a week. But this year, we are at a better level of preparation, both mentally and physically. I also think that there is more quality available to face these runs of matches, because our team is deeper and more competitive. This was particularly seen in Strasbourg where we made a good start in Ligue 1, winning against an opponent who is always difficult to face.