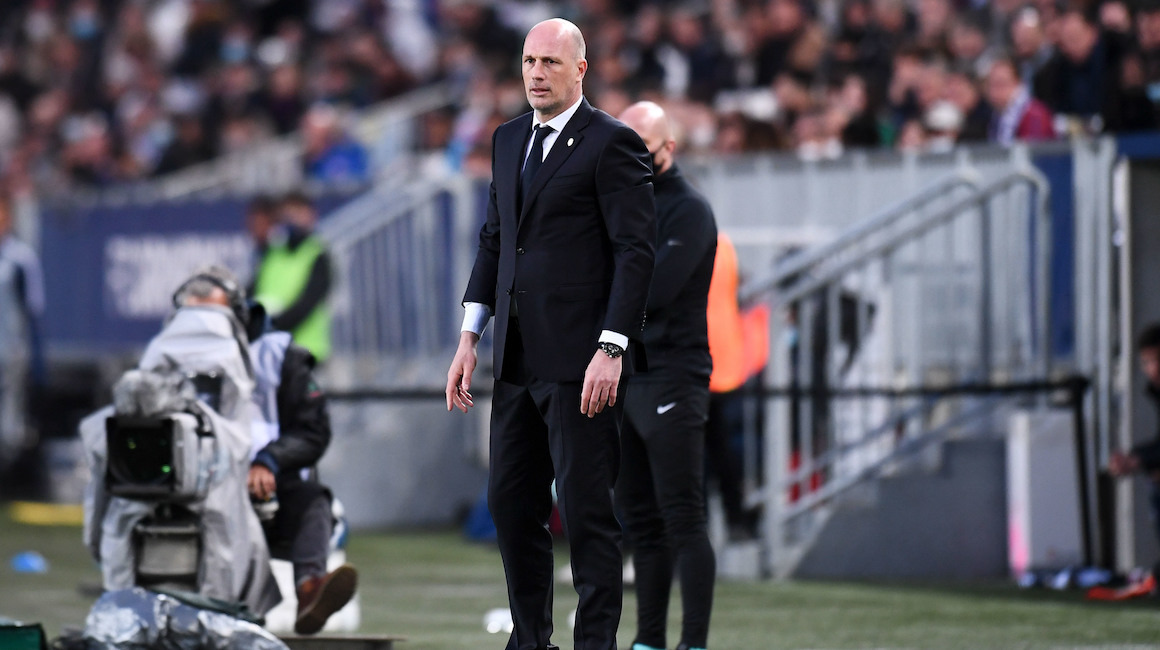 Read the post-match reaction from the Monegasque coach, after a draw obtained despite playing with ten men in Bordeaux (1-1), on the 25th round of Ligue 1.

It was a point obtained after an intense battle. Behind and down to ten men for an hour, AS Monaco still managed to earn a point from their trip to Bordeaux (1-1) on Sunday on the 25th round of Ligue 1. After this match, Philippe Clement gave his impressions to the media at a press conference. 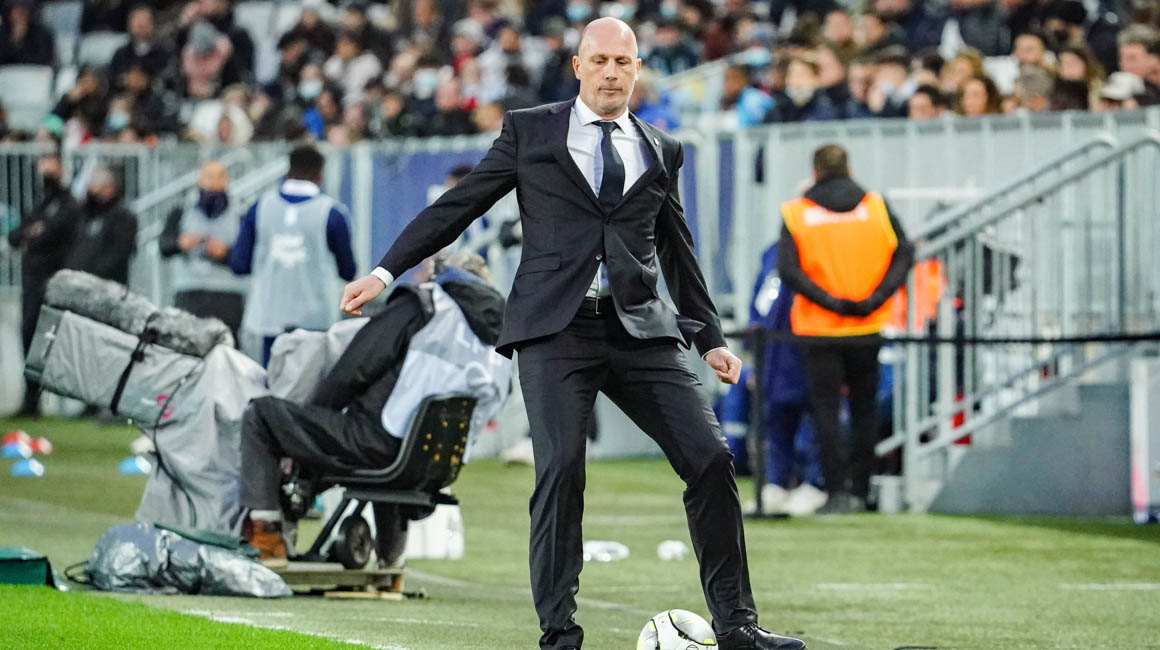 Good evening, coach. How do you feel after this game?

The scenario of the match was unfortunately not favorable to us today. On the foul that had him sent off, Aurélien Tchouameni took the ball, not the man. But I want to take notice of the reaction of the team. Playing for almost an hour with ten against eleven, we dominated and created more chances than our opponent, when it should’ve been difficult. I think we lacked quality with the ball in the first 30 minutes. Despite everything, I’m happy with what I saw in the second half, where we saw the real AS Monaco, especially in terms of our mentality under pressure. I’m obviously disappointed to drop two points, but we deserved to come away with a draw given the circumstances.

What do you think was missing?

We will have to review everything to analyze what went wrong in the first half. There were situations with more touches, than we might have expected; we’ll see it all on video. What is clear is that it was not an advantage for us to go down to ten men so quickly. We also will lose Aurélien for at least one game.

I asked my players not to give up and to give their all to get something from the match, despite the situation. We wanted to win this match, even with ten men, and that's a mentality that I want to have all the time.
Philippe ClementManager, AS Monaco

What did you try to bring about with the changes you made?

We knew we would need players with pace to get back into the game. That’s why I decided to bring on Gelson Martins, who allowed us to equalize.

Were you surprised at your team’s response to going a man down?

I asked my players not to give up and to give their all to get something from the match, despite the situation. We wanted to win this match, even with ten men, and that’s a mentality that I want to have all the time. They showed a lot of self-sacrifice mentally and physically to get this result after playing 60 minutes with ten men; it’s a positive point.