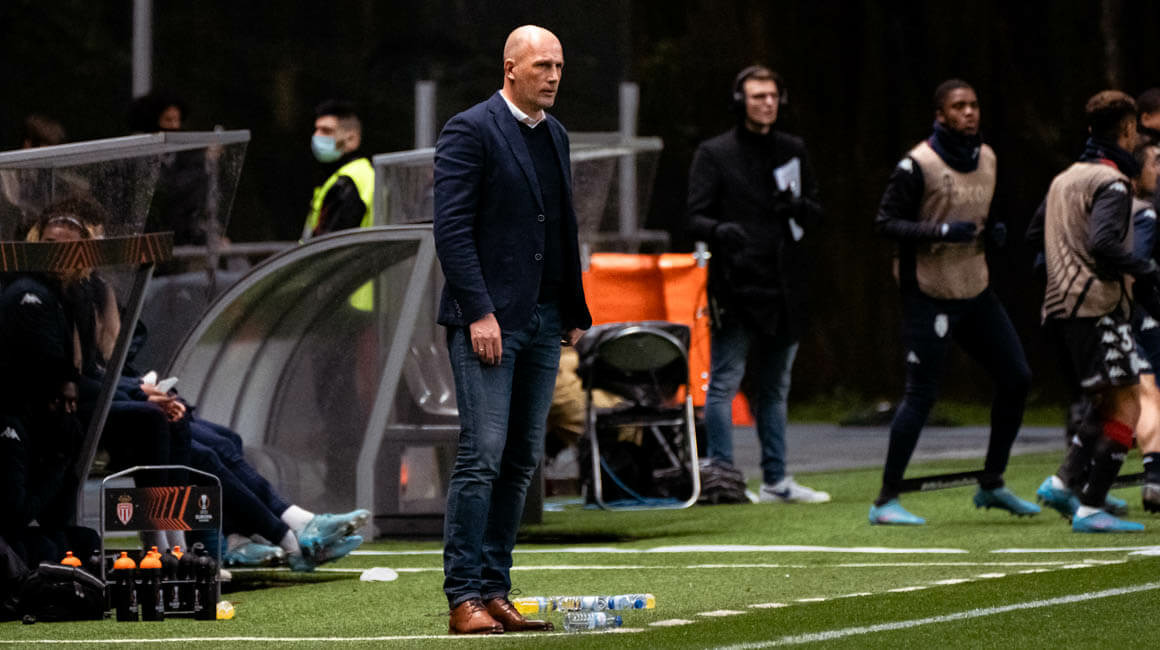 Obviously disappointed with the result, like his players, the Monegasque coach spoke with the media after the team's defeat in Braga (2-0), in the round of 16 first leg of the Europa League.

It was a tough evening for AS Monaco in Braga. In the Portuguese rain, the Rouge et Blanc lost 2-0 in their round of 16 first leg match in the Europa League. It will therefore absolutely be necessary to win by at least two goals, during the return leg in a week’s time at the Stade Louis-II. In the meantime, we will have to bounce back in Strasbourg on Sunday in the league. This is what Philippe Clement expressed to the press after the match. 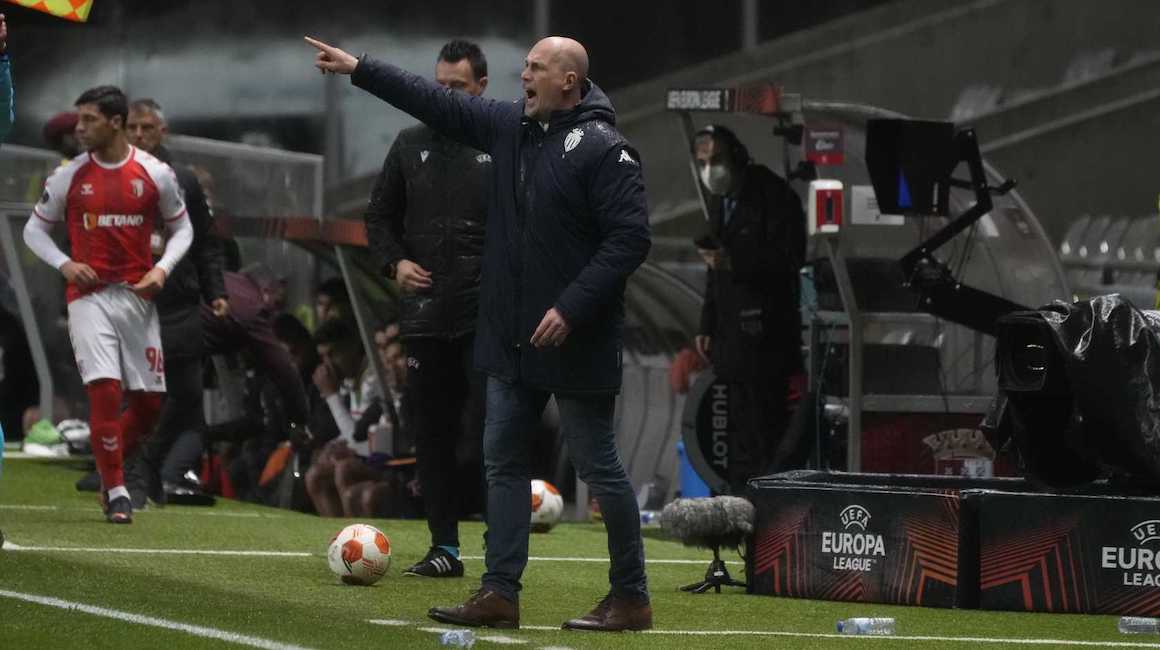 Hello coach. How do you see this game?

It’s always difficult to start a game by conceding a goal on your opponent’s first chance. It gives a lot of energy to the opponent, and my players became nervous. We were unable to instil what we had worked on in training, with and without the ball, especially during the start of the match. That’s why we had more difficulties against this Braga team. After 20 minutes, we regained control of the match but unfortunately had two goals disallowed for offside.

32'⏱ Wissaaaam scores, but it is offside — An unlucky first 30 minutes for our Monegasques with two goals disallowed😓

The players were obviously very disappointed after this defeat, but you have to quickly bounce back in Strasbourg and take points there. It will not be easy, because they are also a very good team at home.
Philippe ClementManager, AS Monaco

What do you think was missing to have scored?

We had four or five one-on-ones with the opposing goalkeeper, so for me we mostly lacked a clinical tough tonight. There are games where we score a lot and others where we have more difficulties. At 1-0, we must not concede a second goal, because we dominated the entire second half, without being put in danger. In the end, it is a tough result in view of all our chances.

Your team plays again on Sunday. Is this an advantage or a disadvantage?

After a defeat, it’s always better to play again quickly, to avoid doubt settling in. It will not be easy, because they are also a very good team at home. The players are obviously very disappointed tonight, but we have to bounce back quickly in Strasbourg and take points there before preparing for the return leg at home.