Obviously disappointed by the defeat to Ferencváros (0-1), on the occasion of AS Monaco's second match in the Europa League, the Belgian manager delivered his analysis at a press conference.

Success was not with the Monegasques tonight. Despite an overall domination in the match, the Rouge et Blanc would be pegged back late on against Ferencváros (0-1). It was a first defeat in the Europa League this season, which Philippe Clement tried to explain to the media after the match. 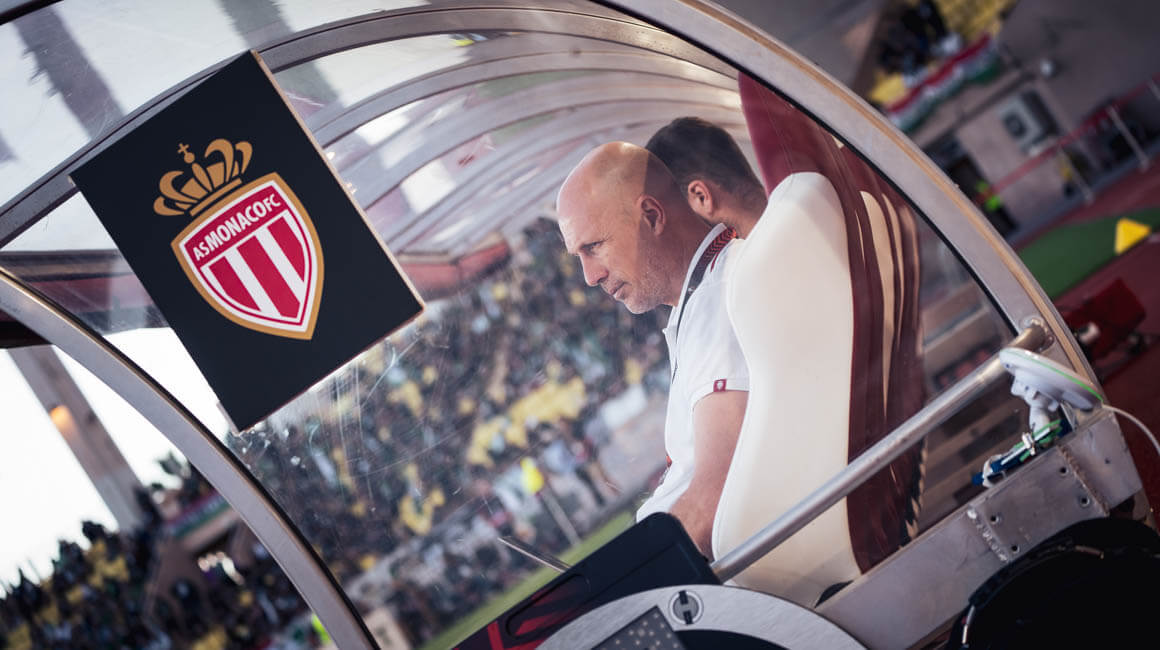 Hello Philippe. What is your analysis of this closely-fought match?

We lacked the finishing touch tonight, and in Europe this is a very important thing. In the first half, our pace of play was not high enough. We upped our tempo when we came back from the locker room, pressing a lot. And we had chances that must turn into goals, like Ismail’s shot that was saved by the goalkeeper. But Ferencváros have shown that they are a very strong team in transition, as they did with their victory away to Trabzonspor last week. At the moment, with good finishing you can win matches, but without it, it’s difficult. We were not clinical enough in the final third.

Next up, we're away to Reims on Sunday in @Ligue1_ENG.

He has proven in recent weeks in training that he deserves his chance. He already made a good appearance against Paris. Yet it is not easy, because there is a lot of competition in this part of the pitch. But he deserved to play tonight, and he was dangerous!
Philippe ClementOn Maghnes Akliouche

Was there a bit of fatigue with the number of matches?

I don’t think you can say that. We dominated a lot in the second half, keeping the ball and having the best opportunities. Unfortunately, we lacked success in the final third.

What did you think of Maghnes Akliouche’s play, coming off the bench?

He has proven in recent weeks in training that he deserves his chance. He already made a good appearance against Paris. Yet it is not easy, because there is a lot of competition in this part of the pitch. But he deserved to play tonight, and he was dangerous! He made the right choices offensively, bringing his technical quality, and also provided good work defensively. He is a player who can become very important for AS Monaco in the coming years. You have to give him time, like all those young people starting out in the professional game, who need to express themselves and gain experience.

We will have to fight now in this Europa League group…

I have already said it in a previous press conference, this group is very balanced, very homogeneous, with three teams who were league champions. Last week Ferencváros won against Trabzonspor despite being down to ten for 70 minutes. Today we deserved at least a draw, but unfortunately this is not the case at the end of the match. We may have dropped a point, but we still have four games to react and secure qualification.

A final word on the first call-ups for Benoît Badiashile and Youssouf Fofana?

I was not with them when they found out, they were in their rooms. But they obviously deserve this call-up, because they have worked hard in recent months, both physically and mentally. They have made a lot of progress, and I can see it. Unfortunately, this is not the best time to celebrate this good news. We have to stay focused on this final match in Reims before the break, because there is a lot of competition in Ligue 1 and no teams are easy to play. 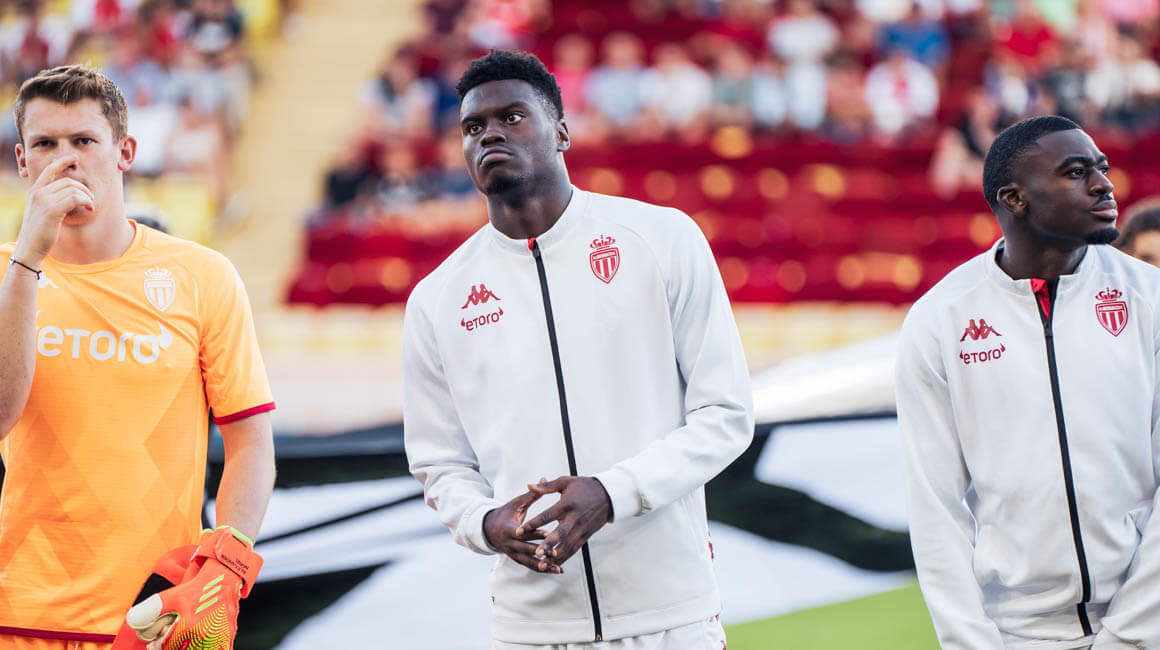