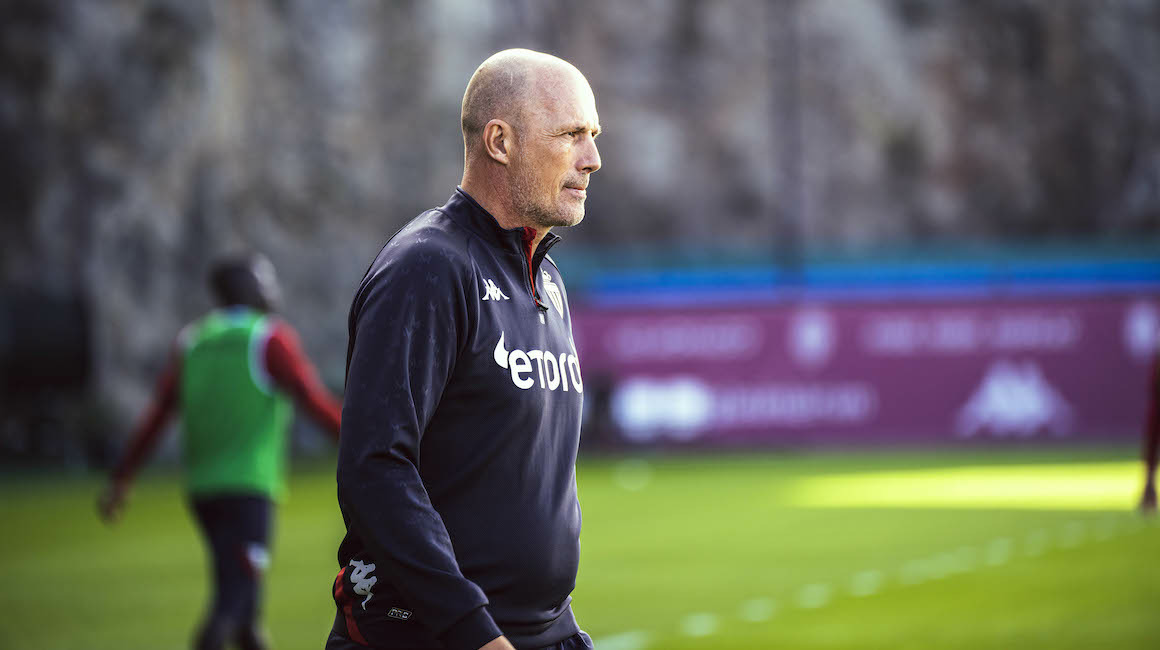 On the eve of a visit from Clermont to the Stade Louis-II, as part of the 11th round in Ligue 1, the AS Monaco manager spoke about the team's goals for this match with the media.

Continue a good run. Winners in their last five matches in Ligue 1, the Rouge et Blanc will welcome Clermont Foot 63 to the Stade Louis-II this Sunday (kick-off at 5:05 p.m.), for the 11th matchday. It’s a match that can allow Philippe Clement’s men to move a little closer to the podium. In any case, a win is the objective for the Monegasque coach. 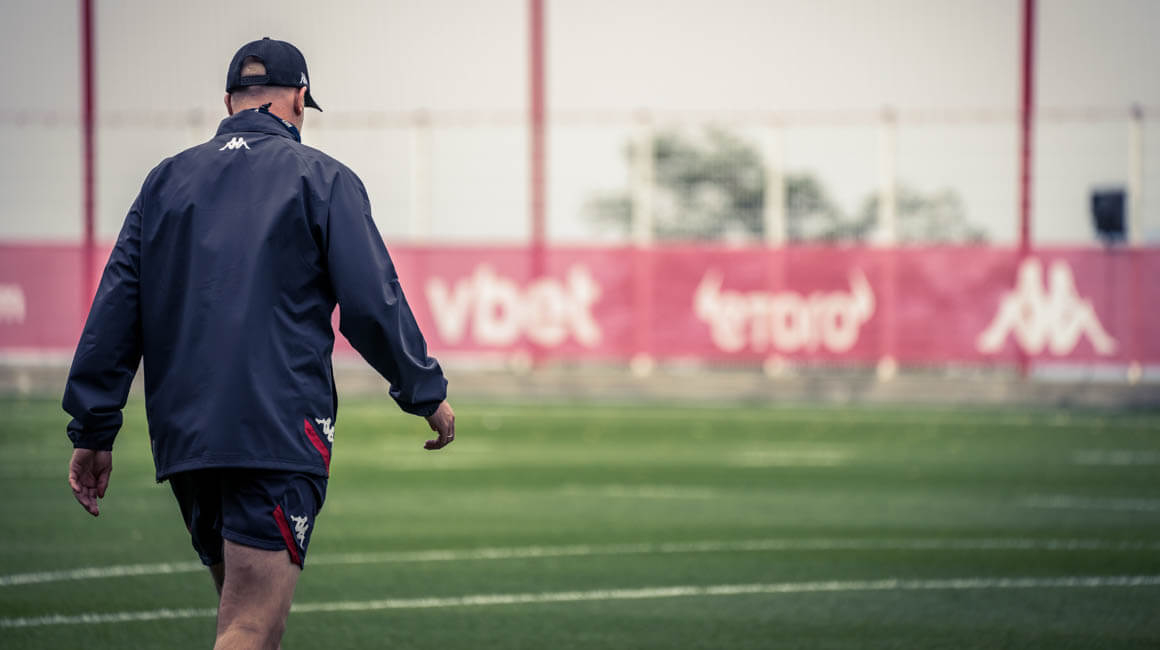 I didn’t see the players again today before training. But yesterday, of course, it was still a little hard. We must analyze what did not work against Trabzonspor and bounce back on Sunday against Clermont. I don’t think the team gives up when the scenario becomes unfavorable. For me, we also had our best half in Europe this season in the first half. We wanted to get the result, to turn the game around. Everyone wanted to react, but it was not done in the right way unfortunately. We had good intentions, but didn’t play together. We have to do things collectively.

Next up, we're at home to Clermont Foot in @Ligue1_ENG on Sunday.

The importance of keeping the structure

I think we lost the structure after going down 2-0. It is a bit of a lack of experience on the part of this young group, in managing the match at this time. They want to do well so much that sometimes, like in Trabzon, they lose their ability to think clearly. We created fewer chances in the second than in the first half. When the circumstances are against us, it is necessary to know how to remain stable, to keep our structure. When we talk about playing together, we need to think in terms of sectors of players, not just with the four attacking players who are all internationals. 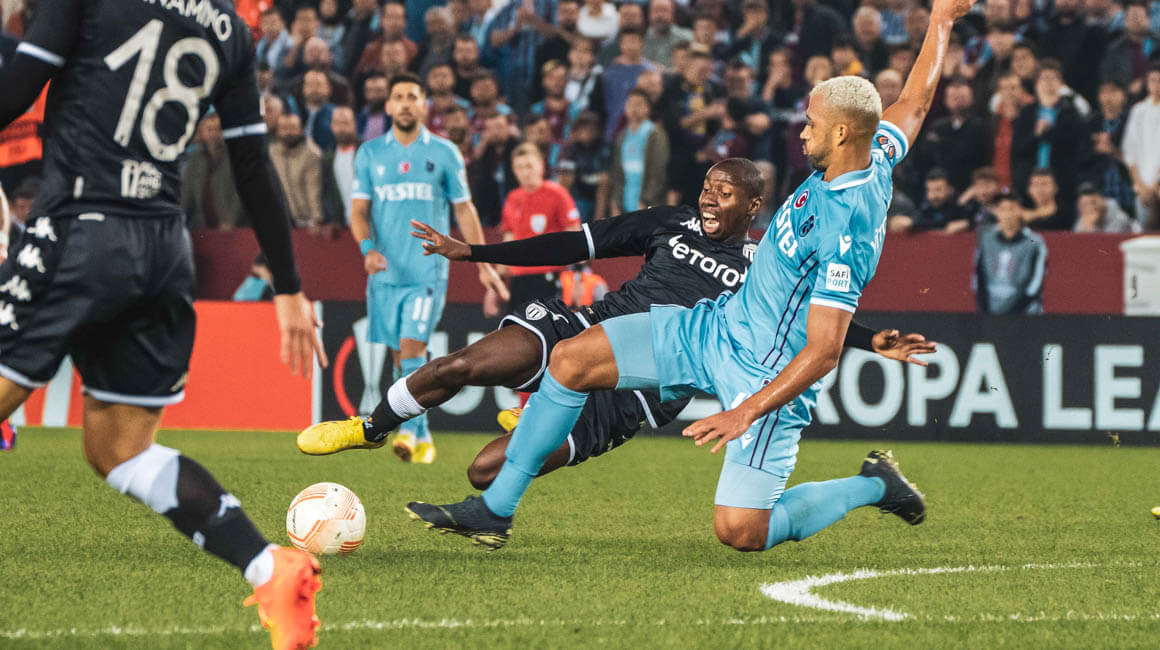 I have a lot of desire to play this match, and my players are also very motivated to get a result. They are only four points behind us, so it will not be an easy game.
Philippe ClementOn the opportunity to bounce back

A lesson for what’s next

When it’s 3-0 on the scoreboard, it’s always hard to stay in the game. My players have proven recently, especially against Nantes and Montpellier, that they have mastered their style of play. The match in Trabzon must be a lesson for them, for life. We have to work together, not individually. I need players who also communicate at that moment of the game on the pitch. I’m sure that if we played this match at the Stade Louis-II, the result would have been different. 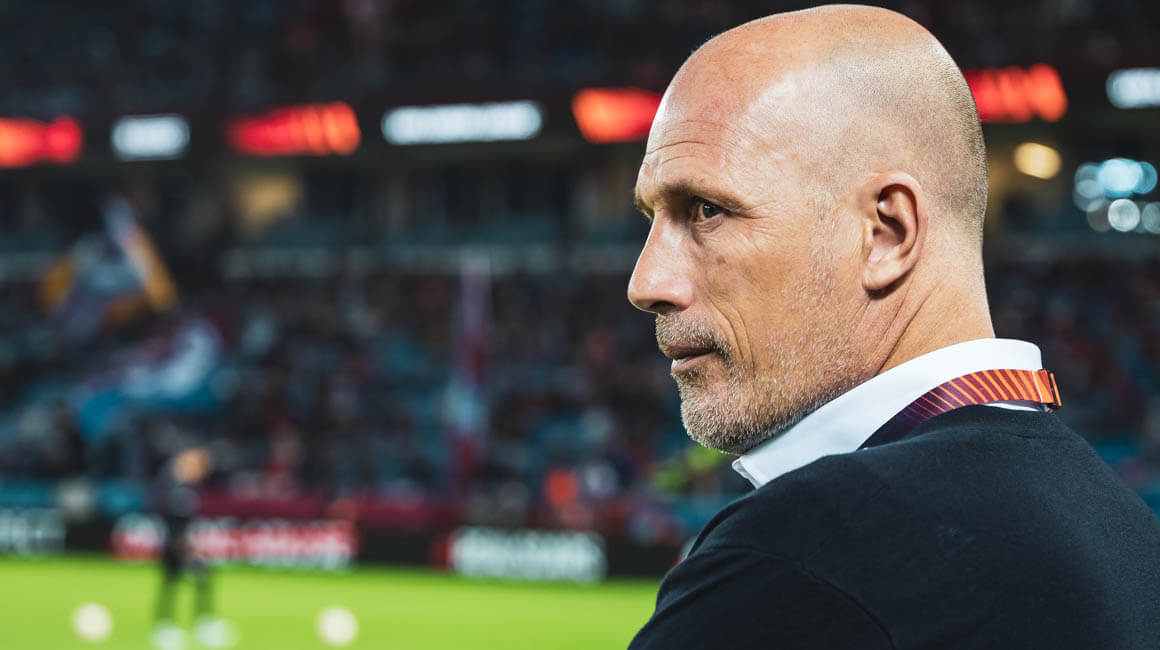 It is a good thing to play again quickly. I have a lot of desire to play this match, and my players are also very motivated to get a result. They are only four points behind us, so it will not be an easy game. We have to show our qualities, with and without the ball, and I want to renew the structure that we have shown in recent weeks.

The end of a busy run

It’s the end of a big run of matches every three days. Next week we can work on other things on a daily basis in training. I want to see my players in training to see if they are tired and who I can count on for Sunday.

Youssouf has been very good in recent months. He has grown as a player but also as a person. He also showed great things with France in his first call-up.
Philippe ClementOn Youssouf Fofana

In form in Ligue 1

Physical preparation is one of the factors. But you also need good runs to be made, good passing, good positional play, and that’s why the team has had good results lately. What is important in football is necessarily to play with the ball, but also positioning when we defend. My players have grown in recent weeks in this aspect.

An eye on Youssouf Fofana

I am not the national team coach and I don’t like it when other coaches say who should play. I do not watch the leagues where the other French midfielders play. Youssouf has been very good in recent months. He has grown as a player but also as a person. He also showed great things with France in his first call-up. 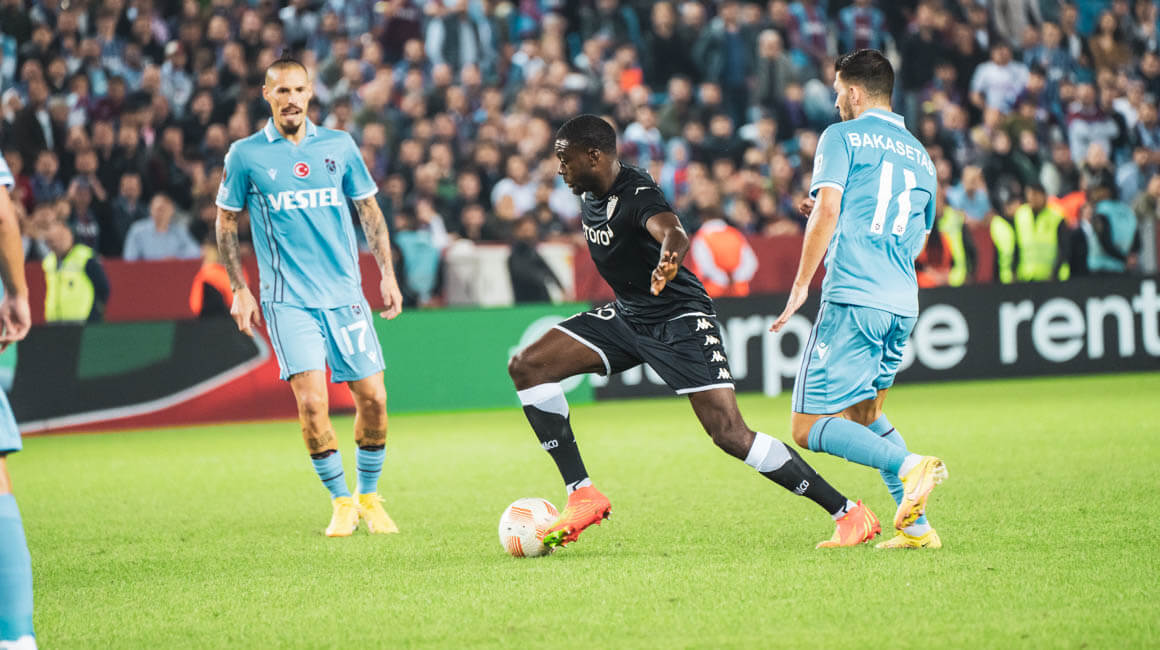 He still needs to improve in terms of  his management of a match, like in Trabzon, but he has really progressed especially in his attacking play, as we saw on his magnificent shot saved by the Turkish goalkeeper. He is much more stable and positive about himself, and is becoming confident in his qualities. We’ve had many meetings together. I’m seening more and more of the potential that I had known was there over recent months. He can still grow a lot, it’s not over. Together with the staff, we have to help our young players reach their maximum potential.