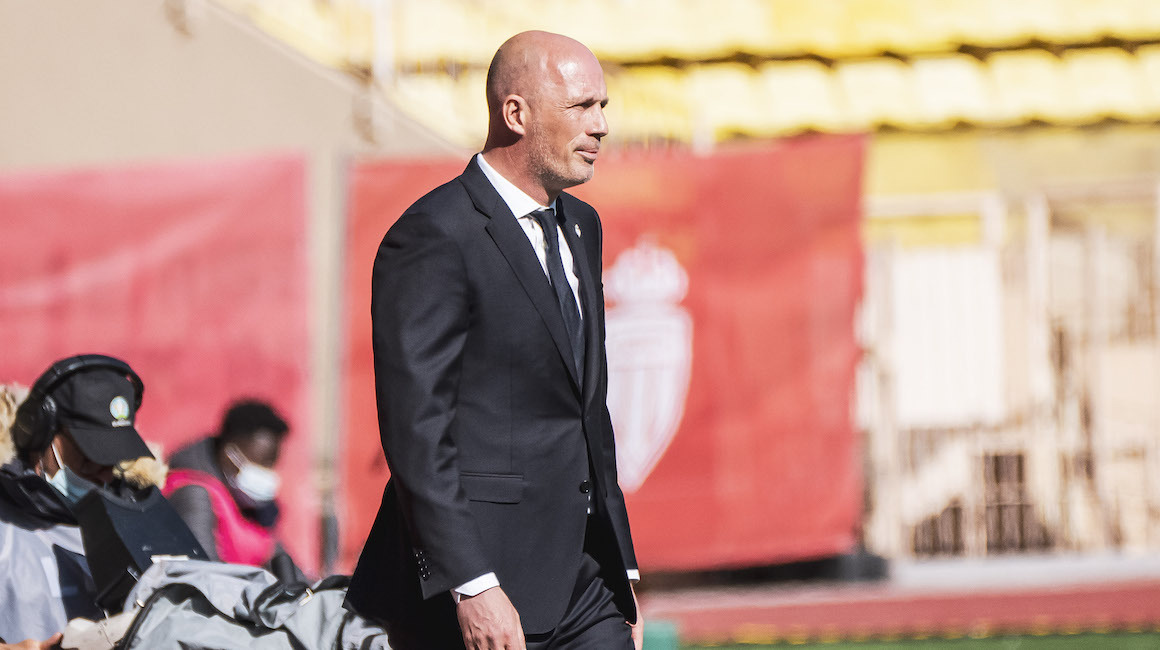 Following a cruel defeat suffered by AS Monaco against Reims at the Stade Louis-II (2-1), the Monegasque manager spoke at a post-match press conference.

Cruel! This is the word that perfectly sums up the end of the Rouge et Blanc match, as they were beaten by Stade de Reims at home (2-1), as part of the 26th round of Ligue 1. While they had opened the scoring thanks to their captain, Wissam Ben Yedder, scorer of his 15th goal of the season and the 3,500th in the history of AS Monaco in the top flight, the Monegasques were pegged back late on. It was a frustrating defeat, which Philippe Clement tried to analyze in front of the media.

Hello Philippe. How do you feel after the match?

I am very disappointed not to have taken all three points today. We play every match to win, but we were not rewarded for our efforts today. The players created good chances, and were very dominant. We did the hardest part by opening the scoring. But we were playing against a very well-organized Reims side, and we lacked a bit of luck on the equalizer.

What do you think your team lacked?

The first Reims goal was pure bad luck. Then we suffered a red card following a moment of frustration. Jean Lucas was very good in the game until then. I think he has improved a lot in recent weeks. Then we ended up playing with ten against eleven, and the team did everything to win. But at that time, we are unfortunately a bit naive in conceding the second goal. It’s hard to lose all three points after the first 84 minutes my players delivered.

Still looking for that goal! 𝘠𝘦𝘥𝘥𝘦𝘳𝘭𝘢𝘯𝘥 tries different ways to find the net!

What did you say to your players in the locker room?

I’m disappointed like everyone else, but I think I’d be even more disappointed if we hadn’t had the ball, created as many chances and dominated as much as we did today. I’m happy with the dominance of my players, despite a few notable absences, although I think we need to be smarter in certain situations, and in front of goal in particular.

It is coming very quickly yes, the semi-final will be played Wednesday. It will be a difficult match to play, because Nantes are a very solid formation defensively and is currently on a good run of form; they notably beat Paris Saint-Germain. There will be a shared ambition to play a great match to reach the final. In any case, I’ll be happy to have Aurélien Tchouameni and Caio Henrique back. On the other hand, we will lose Jean Lucas for this important match.

What was your basic idea in terms of attacking play?

There are players who put in some minutes and did great things today. Vanderson had a very good match, as did Sofiane Diop and Gelson Martins, who showed some fine play on the wings. We saw that they were able to play and be dangerous on both flanks. Then I think Aleksandr Golovin could be very valuable in these kinds of matches. Wissam Ben Yedder scored another important goal for us. Unfortunately, when you dominate so much, you have to make good on those chances.