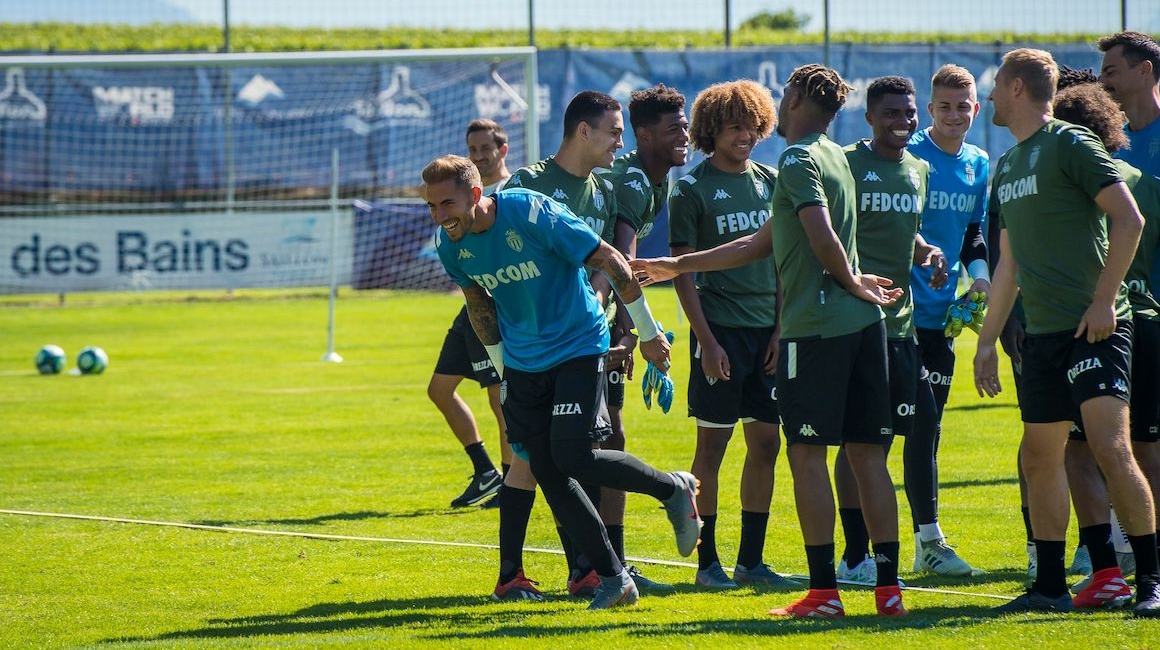 Benjamin Lecomte, newly arrived in the Principality, has already joined his teammates in Switzerland. He had his first training session on Tuesday. Take a look at the photos of the Monaco goalkeeper. 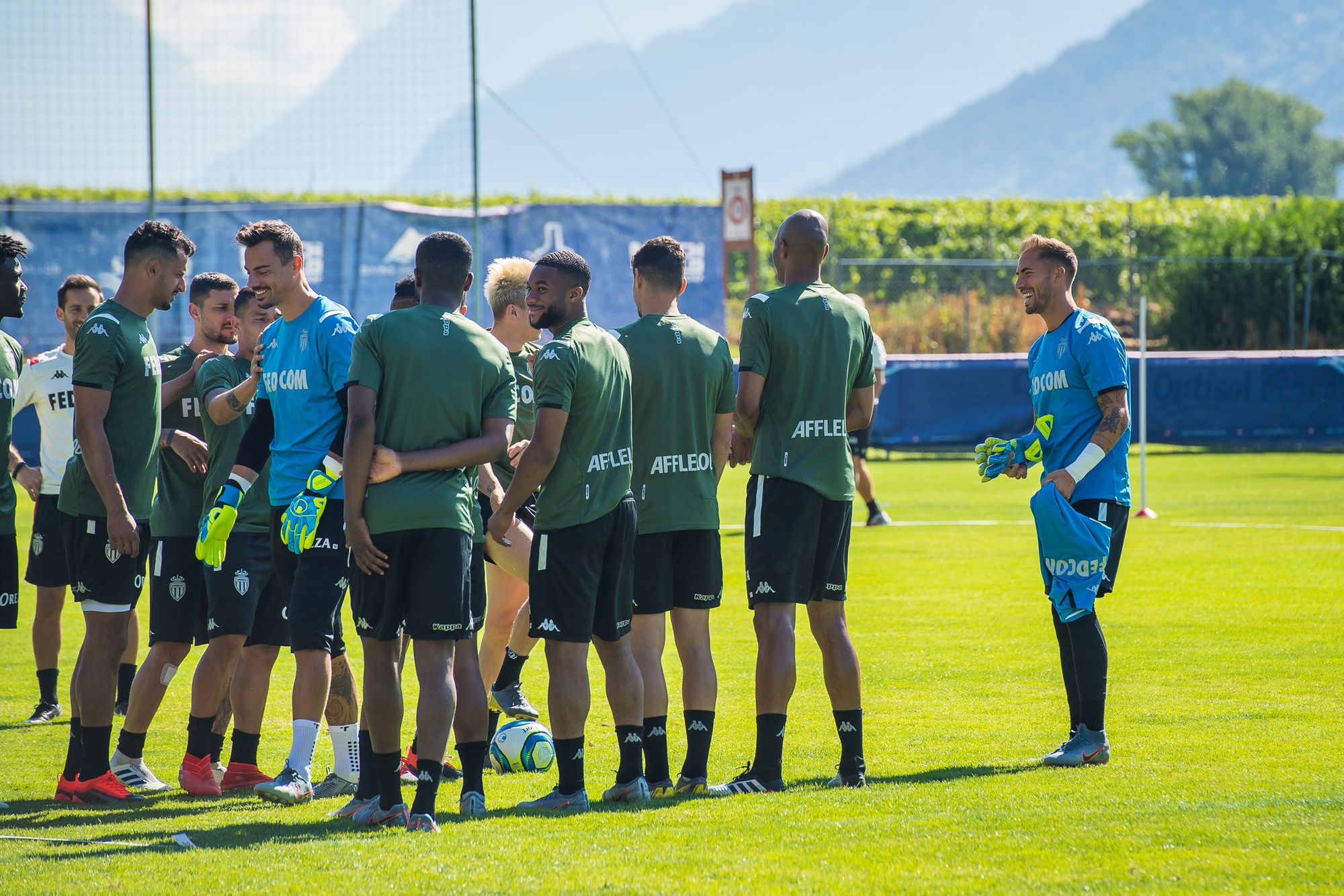 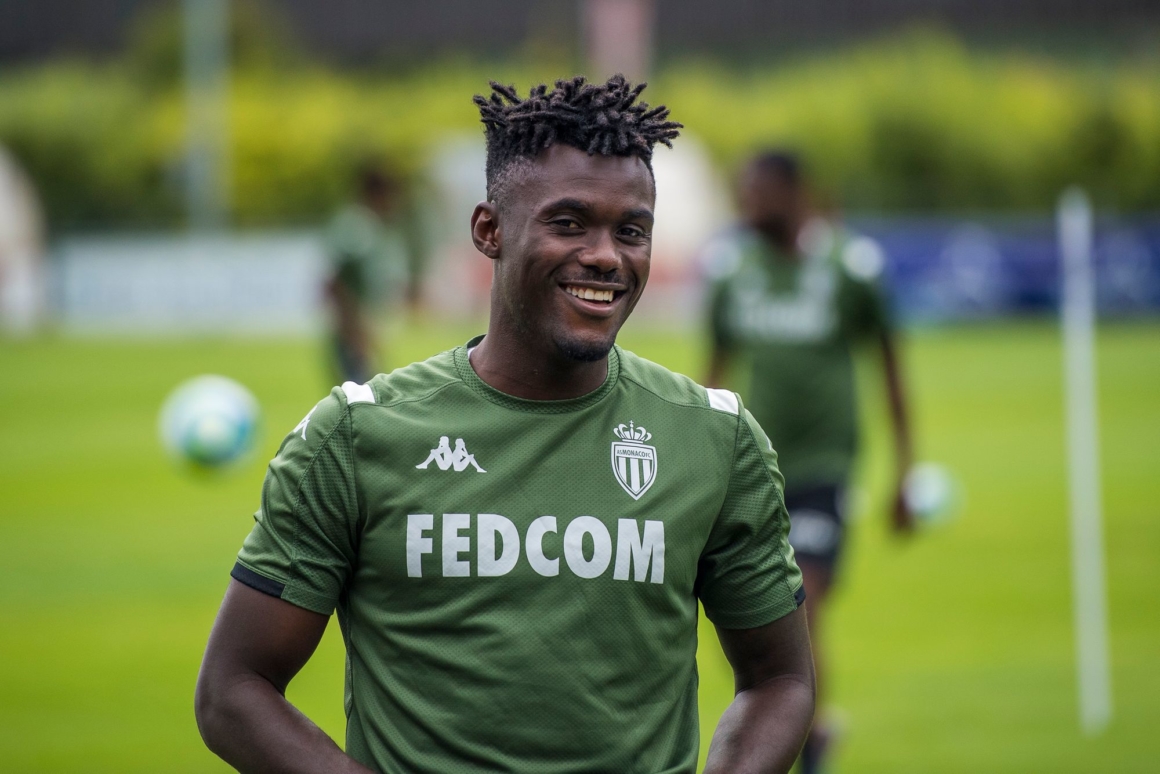 Amilcar Silva and Lyle Foster also joined the group on Monday night and participated in the group session on Tuesday.