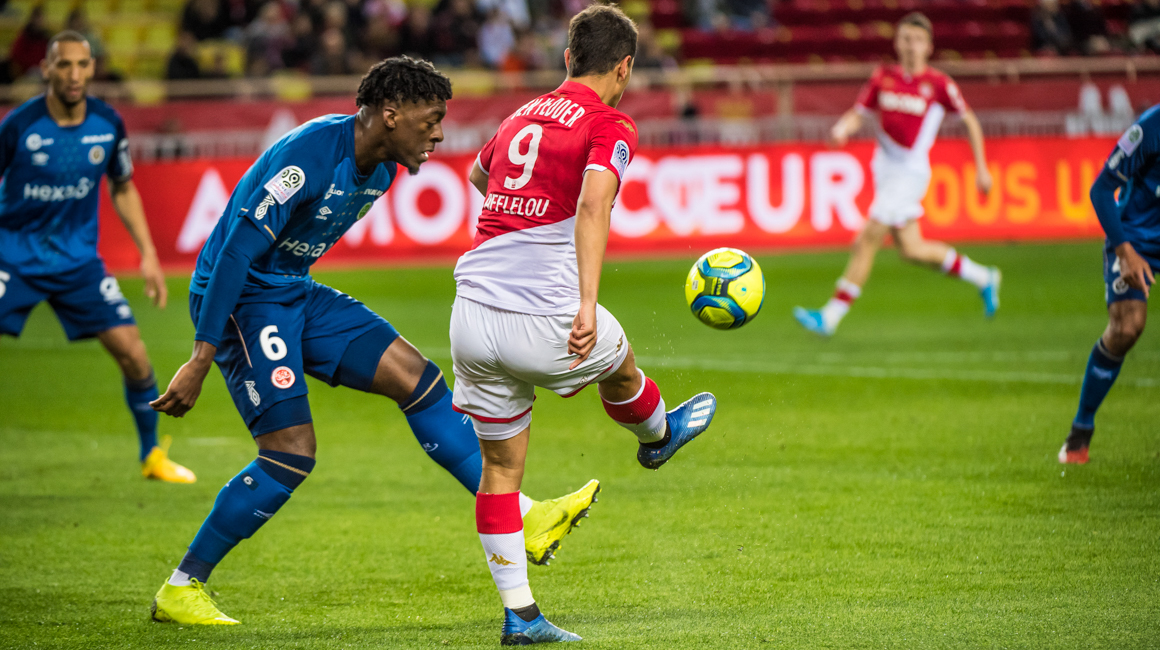 Axel Disasi : "I will give my all for AS Monaco"

Niko Kovac: "I can't wait to start against Reims"
Sixth in Ligue 1 last year and qualified for the Europa League, Stade de Reims is coming off an almost perfect season defensively but one which was more difficult offensively. Here's all you need to know about the team led by David Guion since 2017.

We meet once again ! Before the end of last season, Stade de Reims is the last team to have set foot on the pitch of the Stade Louis-II. It was February 29, 2020 and the meeting ended in a draw (1-1). The two teams in red and white face each other again this weekend in the opening round of Ligue 1 Uber Eats.

With 26 goals scored last year, Stade de Reims was one of the least clinical teams in front of the opposing goal, poorer than only Toulouse (22 goals scored), especially since 11 of these 26 goals were scored from set pieces. Despite struggling in the offensive phase of their game, Reims nevertheless compensated for this with an ironclas defense which was the best in Ligue 1. Pedrag Rajkovic, a revelation of the season in goal, was protected by a line of 4 composed, in general, of Ghislain Konan or Hassane Kamara, Yunis Abdelhamid, Axel Disasi and Thomas Foket, and by defensive midfielder Alaixys Romao. But among these six players, three have moved on for this season: Hassane Kamara has joined Nice, Alaixys Romao moved to Guingamp and Axel Disasi signed for AS Monaco. Against Wissam Ben Yedder last February (above), the French-Congolese defender is now on the same team as the joint-top scorer in Ligue 1 in 2019/2020. 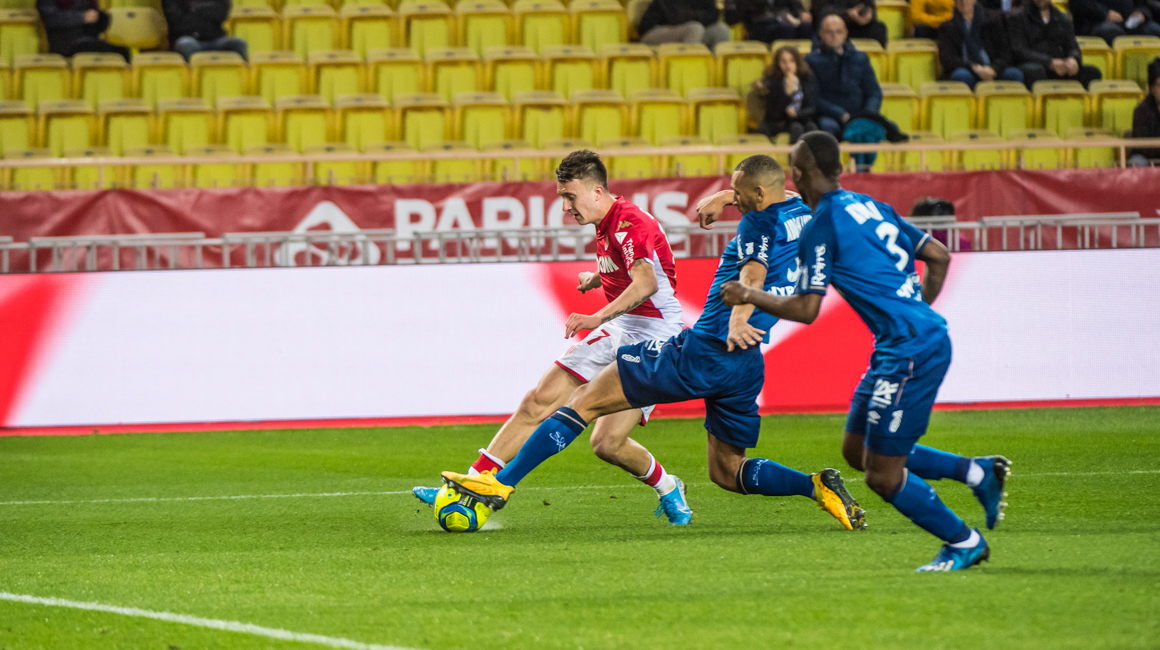 Stade de Reims is preparing for the Europa League

David Guion and his players played 9 friendly matches to prepare for the return of the league. The Champagne side were rather in good form, since they emerged victorious from their matches against Troyes (3-1), Rouen (3-0), Le Havre (3-0), Maribor (2-0) and Midtjylland (3-1). The other 4 friendly matches ended with draws against Dunkerque (2-2) and defeats against Bordeaux (0-4) and Standard de Liège (0-1 and 0-3). In terms of its signings, Stade de Reims made up for its two defensive departures with the arrivals of Wout Faes from Oostende (Belgium) and Thibault De Smet, from Sint-Truiden (Switzerland). The Scottish striker Fraser Hornby has meanwhile come to strengthen the attack. Another recruit for the Rémois is Valon Berisha, a midfielder who has the distinction of having been initially a Norwegian international before playing currently for Kosovo. The native of Malmö, who has played for Red Bull Salzburg, Lazio, and Fortuna Dusseldorf, brings his experience to this group which will play the Europa League next season. Sixth  last season, Stade de Reims will participate in the competition starting in the second preliminary round.

Extracts from the press conference

It's a very well organized team. It’s one of the smallest budgets in Ligue 1 and yet the results in Reims have been excellent so I congratulate the coach and the club for that.
Niko KovacManager, AS Monaco

It's a match that is going to be quite special for me, it's true, because a few weeks ago I was in Champagne-Ardenne. I am on the other side today, but I will stay focused. It will certainly be weird to play against my former teammates, but a match is a match and I no longer wear their colors. I will give my all for AS Monaco.
Axel DisasiDefender AS Monaco

We are more of a known quanitity, the element of surprise will exist less. The opponents will be more wary of us. Monaco wants to reconnect with its ambition, and has made a very good move in recruiting a great central defender. From the start we will be under pressure. It's a big team that awaits us and a big match.
David GuionManager, Stade de Reims

AS Monaco – Stade de Reims by the numbers