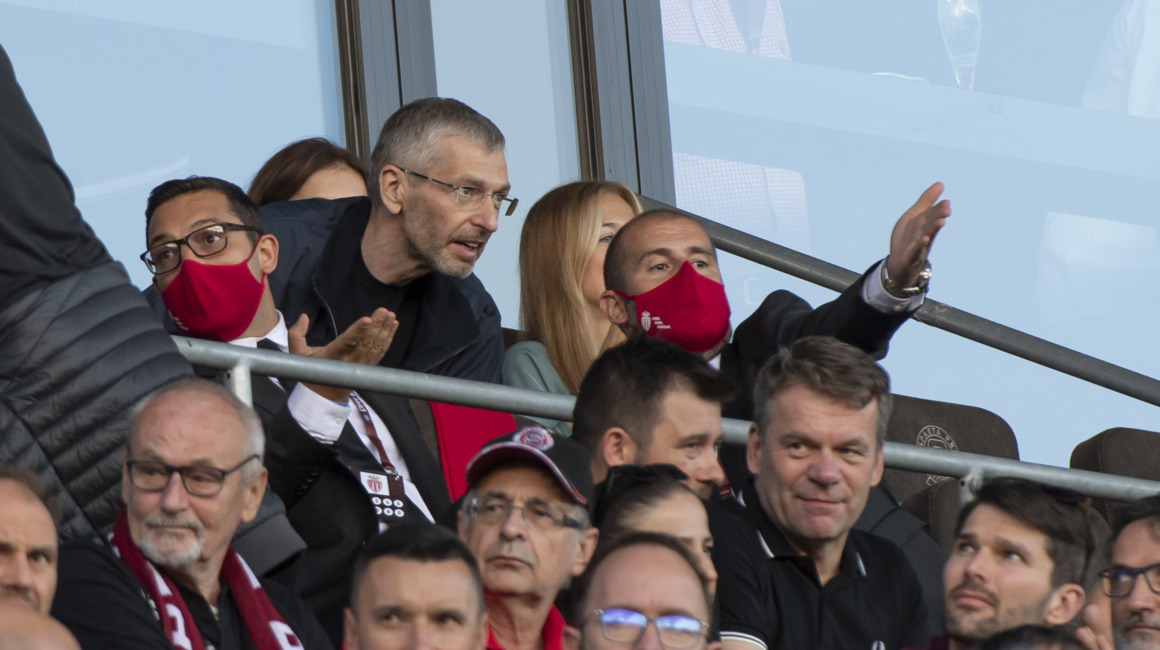 Niko Kovac: "We are here to take up the challenge against Sparta"

A look at Sparta Prague from @footballskiFR
Dmitry Rybolovlev, the President of AS Monaco, was in the Czech capital this Tuesday to support Niko Kovac's team, who won the first leg of their third qualifying round tie in the Champions League against Sparta Prague (2-0).

Dmitry Rybolovlev was at the Generali Arena for the return of the Rouge et Blanc to European competition and watched the team’s victory alongside Paul Mitchell, the club’s sporting director.

AS Monaco played their first official match of the season on Tuesday and on Friday, the Monegasques will return to action in Ligue 1 Uber Eats as they host FC Nantes at the Stade Louis-II before taking on Sparta Prague next Tuesday in the second leg of their European double-legged tie.

This will be AS Monaco’s sixth European campaign since returning to Ligue 1 in August 2013.