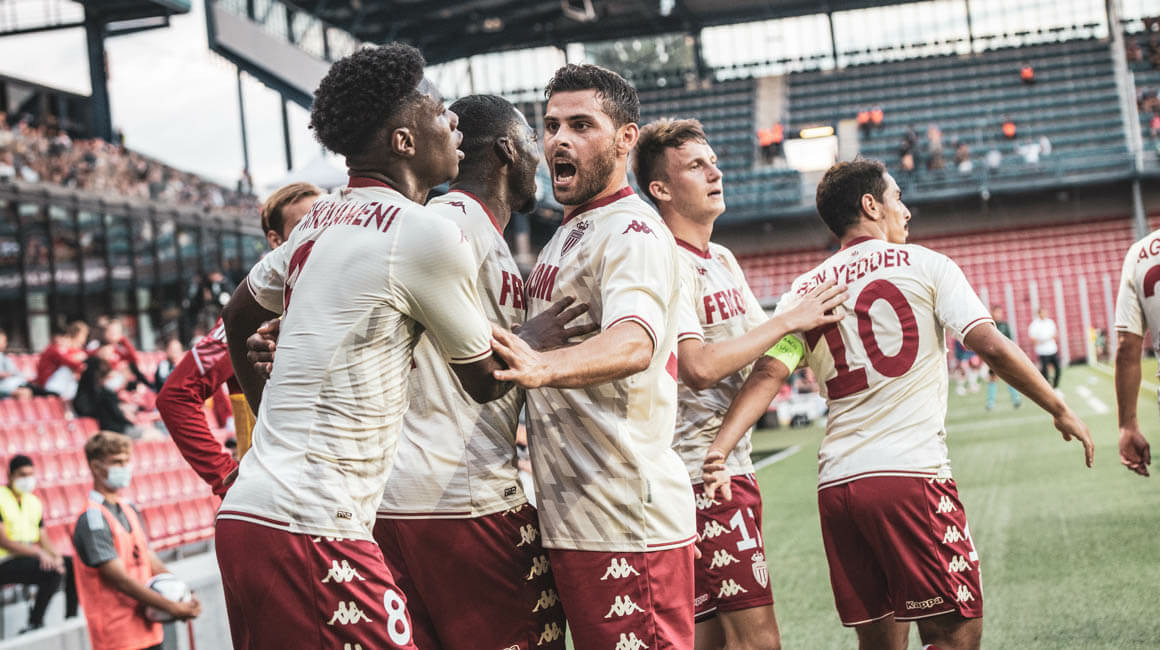 AS Monaco reveal their third kit!

8 things to know about Jean Lucas
Playing away to Sparta Prague this Tuesday in the third preliminary round of the Champions League, AS Monaco started its season off with a fine win (2-0). It will now be necessary to close out the tie on Tuesday at the Stade Louis-II, with the hope of reaching the playoff stage.

As Niko Kovac had announced at yesterday’s press conference, his team was “ready to take up the challenge”. The words of the coach of AS Monaco were put into action on Tuesday in their Champions League first leg third preliminary round match way to Sparta Prague, with the team bringing home a 2-0 victory from the Generali Arena.

Playing in a flat 4-4-2, the match was notable for being the first appearance in red and white for Alexander Nübel and a return to the eleven for the duo of Wissam Ben Yedder and Kevin Volland. The match started well, as the Rouge et Blanc, looking sharp in their newly released third jersey, were quickly dangerous with a shot going just wide from Aleksandr Golovin (11th) and Gelson Martins (14th, 21st) having a pair of attempts as well.

This domination was soon rewarded by a superb header from Aurélien Tchouameni, scoring from Golovin’s corner (1-0, 37th). But this joy was unfortunately marred by bad behavior on the part of some Czech supporters, which led to the stoppage of the match for a few minutes, to address the spectators, following the protocols put into place by UEFA.

The match was able to resume normally and, against a team which who had already played four matches this season (two in the Champions League, two in their domestic league), AS Monaco would soon increase their lead thanks to a goal from Kevin Volland (59th).

After failing to finish with his first effort against the Czech goalkeeper, the German found the net from a nice header by Sofiane Diop, who had just come on a few minutes earlier and who was making his return to action after being forced off injured at the end of April against Lyon.

A fine debut for Jakobs

In the rain in the second half, the Monegasques would manage their lead well and Ismail Jakobs, one of the three new recruits this summer, was even able to make his competitive debut, narrowly missing scoring a first goal just after coming on (79′).

The Rouge et Blanc would end the match two goals to the good following their trip to Prague, and will be satisfied even if away goals no longer count double in the event of a tie. It will now be necessary to build on this performance in the return leg, set to be played in a week’s time at the Stade Louis-II, with a the stakes being a place in the play-offs against the winner of the tie between Shakhtar Donetsk and KRC Genk, on August 17 and 25. 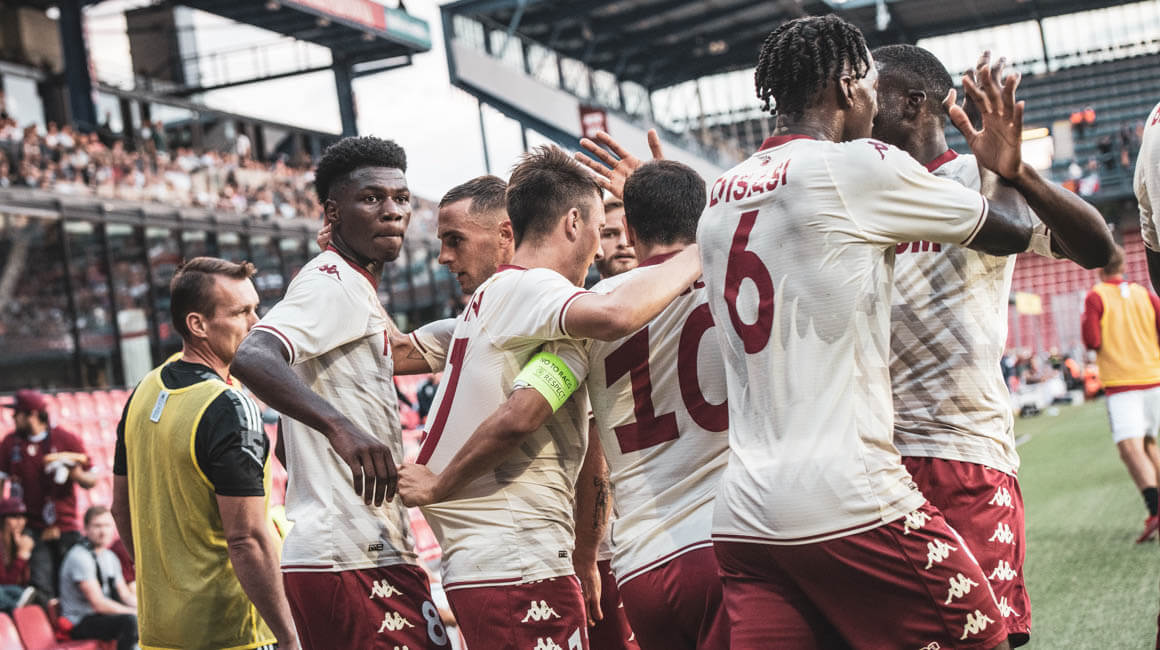