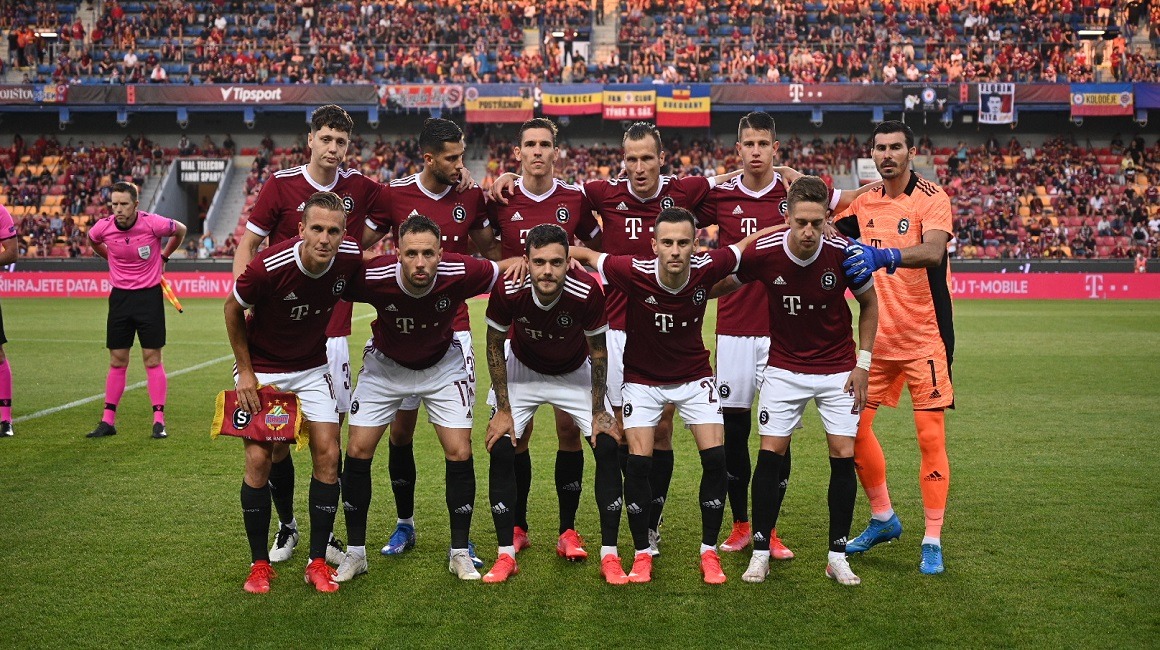 AS Monaco will face Sparta Prague this Tuesday (7pm) in the Czech Republic in the Champions League third qualifying round. Here's a look at the opponent whom the Rouge et Blanc will take on thanks to @footballskiFR, a media outlet specializing in Eastern European football.

Finally! Three-and-a-half years after its last participation, AS Monaco are back in the Champions League. Niko Kovac and his men are in action this Tuesday (7 p.m.),  away to Sparta Prague in the third preliminary round of the Champions League, before the return leg a week later at the Stade Louis-II . Before this double-legged tie, one of the journalists from the website footballski.fr, an expert in football in the Eastern European countries, tells us more about the opponent whom the Monegasques will face.

The most popular club in the Czech Republic

AS Monaco will face an institution of Eastern European football. Founded in 1893, Sparta Prague is “the most popular club in the Czech Republic and in Prague”, explains Lazar Van Parijf, editor of footballski.fr. Despite several name changes, the club has not lost any of its popular support against its rival Slavia, a side seen as that of the Prague elites.

“When we are in the capital, we very often find people dressed in the colors of the club,” specifies Lazar. It is rather a club of the working classes, even if in the 1960s and 1970s, the socialist regime had sublimated somewhat the origins of the club.”

Playing in the legendary Letná stadium (currently called Generali Arena, 18,000 seats) since 1917, Sparta have had their greatest success there, with twenty league titles playing in Czechoslovakia and twelve more in the Czech Republic, as well as reaching the semifinal of the Cupwinners Cup in 1973.

“They’re the biggest winners in the country’s history. First there was a golden generation at the very beginning of the 1960s, with members of the Czechoslovakia national team who were finalists at the 1962 World Cup in Chile, then again in the 1980s. There was also a good period in the years 1990-2000, with players like Tomáš Rosický, who is now sporting director, Karel Poborský or Zdeněk Grygera, before a slump in the 2010s.”

An attacking style of play

In search of a league title since 2014, Sparta Prague hired something of a specialist last February, as Pavel Vrba has already won the Slovakian championship with MŠK Žilina (2007), and three titles in the Czech league with Viktoria Plzeň (2011, 2013, 2018), as well as in Bulgaria with Ludogorets Razgrad (2020). The coach, who also led the Czech national team between 2014 and 2016, has a style is based on well-established principles of play.

“Sparta should line up in 4-2-3-1, and it is a system which hardly ever changes,” writes Lazar Van Parijf. “It is the same system which has been used since the arrival of Vrba. Sparta are a young team, with great attacking potential and who rely above all on team play rather than on their individual qualities. One of the important elements for Sparta is that they have already played two Champions League matches and started their league season, which has allowed them space to develop.”

Young players to keep an eye on

A renowned club in terms of its academy, Sparta Prague is once again this season relying on its homegrown young player a few of whom @footballskiFR profile here: “The young prodigy of the team is Adam Hloźek (19), who played four matches at the Euros and who is now playing in attack whereas before he played more on the flank or as a support striker. Adam Karabec (18) is also a talented youngster, who plays as a number ten. Another strong element of the squad, although not trained at the club, is Ladislav Krejči (22), who can play in central defense or as a defensive midfielder.”

If the attacking potential therefore seems quite strong, our specialist in Czech football, on the other hand, highlights a gap at the back. “The defense is the weak point of this team, led by Ondřej Čelůstka, who played the last Euros with the national team and who is solid in one on one play but not very fast, something which characterizes the whole defense.”

Solve this puzzle and win a collectible 'RRR' jersey!