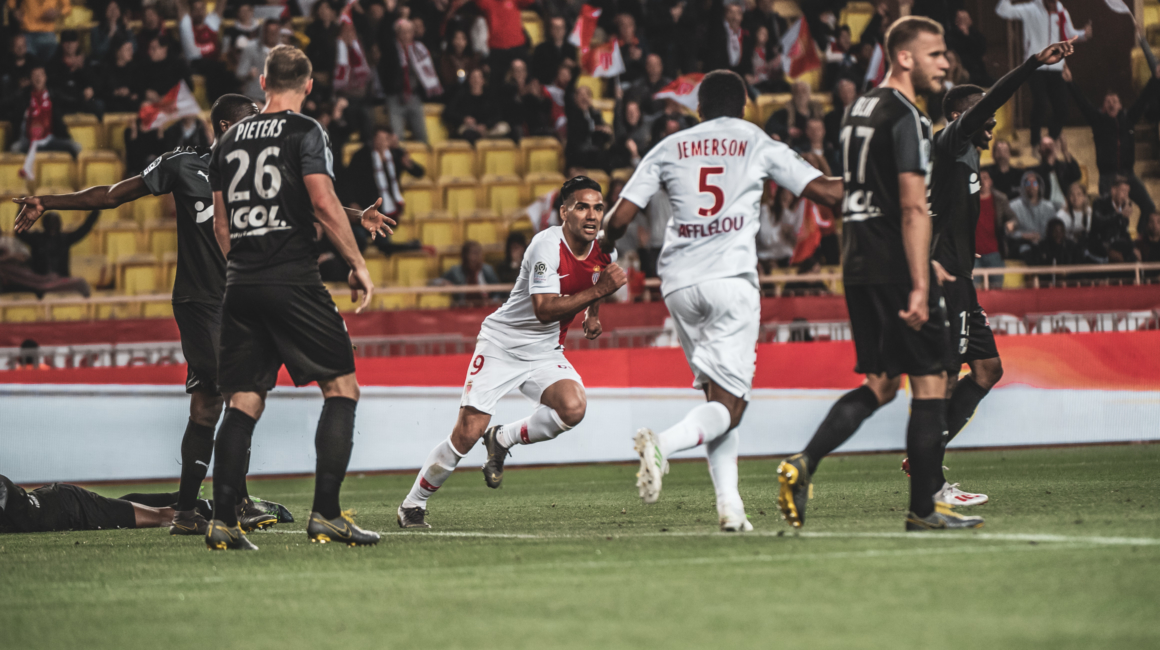 AS Monaco defeated Amiens by two goals to zero in Ligue 1 Conforama's 37th matchday. Falcao and Golovin are the two goalscorers of the evening.

The beginning of this meeting is evenly balanced. The Monegasques put in a lot of intensity and conviction from the start. All the players on the pitch are motivated. 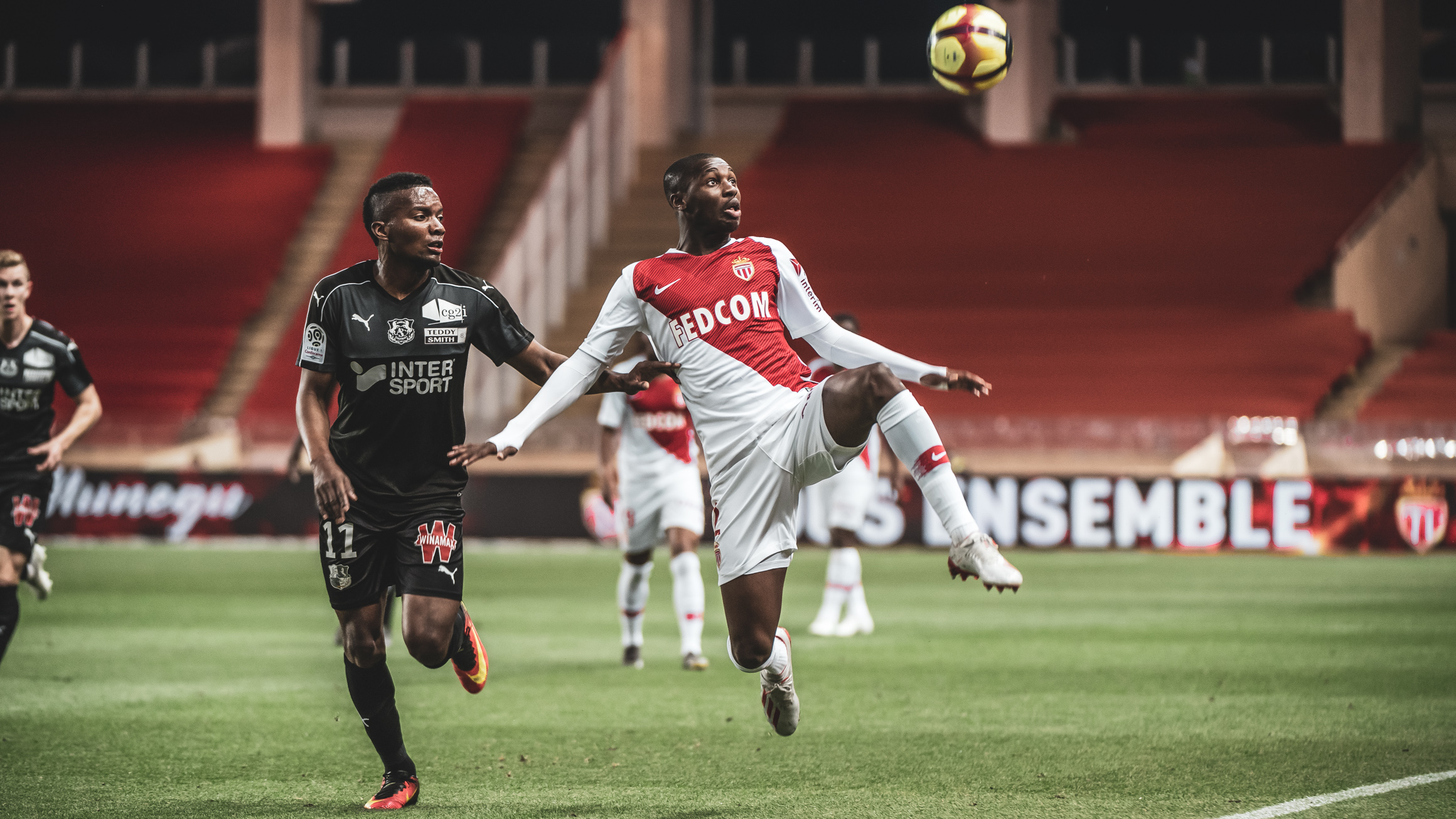 On a free kick from 30 meters by Golovin, their goalkeeper made a save under the threat of Kamil Glik (15 ‘). The Monegasques played a high press and put constant pressure on Amiens’ side of the pitch.

Ten minutes later, the Red and Whites are rewarded for their efforts. On a corner obtained by Vinicius, Radamel Falcao towers over on his defender and opens the score (1-0, 26 ‘). With his fierce header, El Tigre scored his 15th goal of the season. 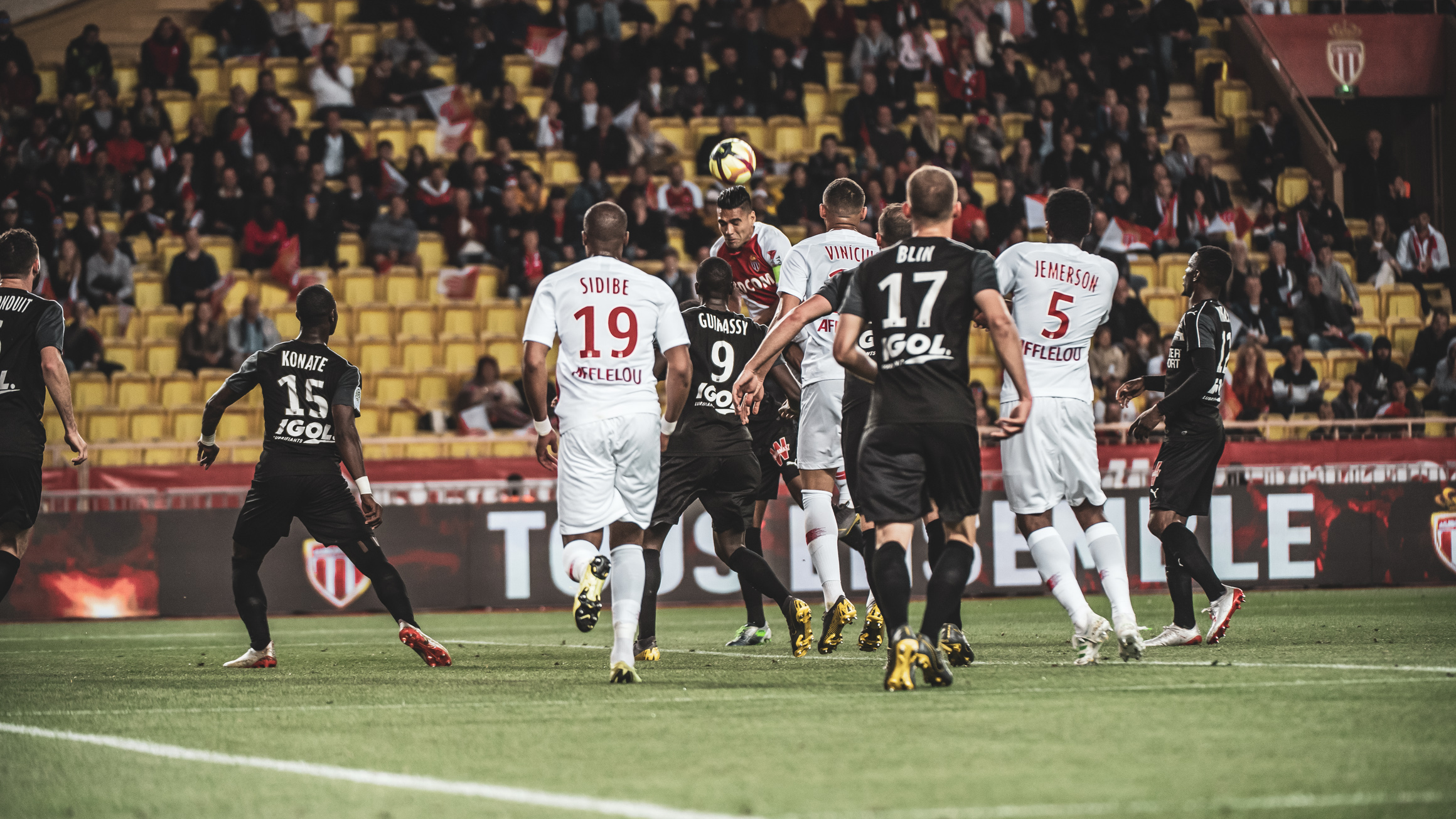 Five minutes from the break, Benaglio made a decisive save on a shot from Ghoddos and kept his clean sheet. Konaté, who had followed the action, missed.

AS Monaco lead at half-time (1-0). Radamel Falcao was the only scorer of this first period.

No changes to start the second half for AS Monaco. Benaglio is dominant at the beginning of this second period. On a corner conceded by the Monaco defense, Pieters took the ball on a half-volley. The goalkeeper of the Red and White diverted it past his goal (47 ‘).

On the right side, Gelson Martins beat two Amiens players and crossed for Jemerson. The Brazilian hit a volley that is diverted by the arm of Pieters. VAR didn’t not give the penalty to Monegasques (60 ‘). AS Monaco pushed to register a second goal. 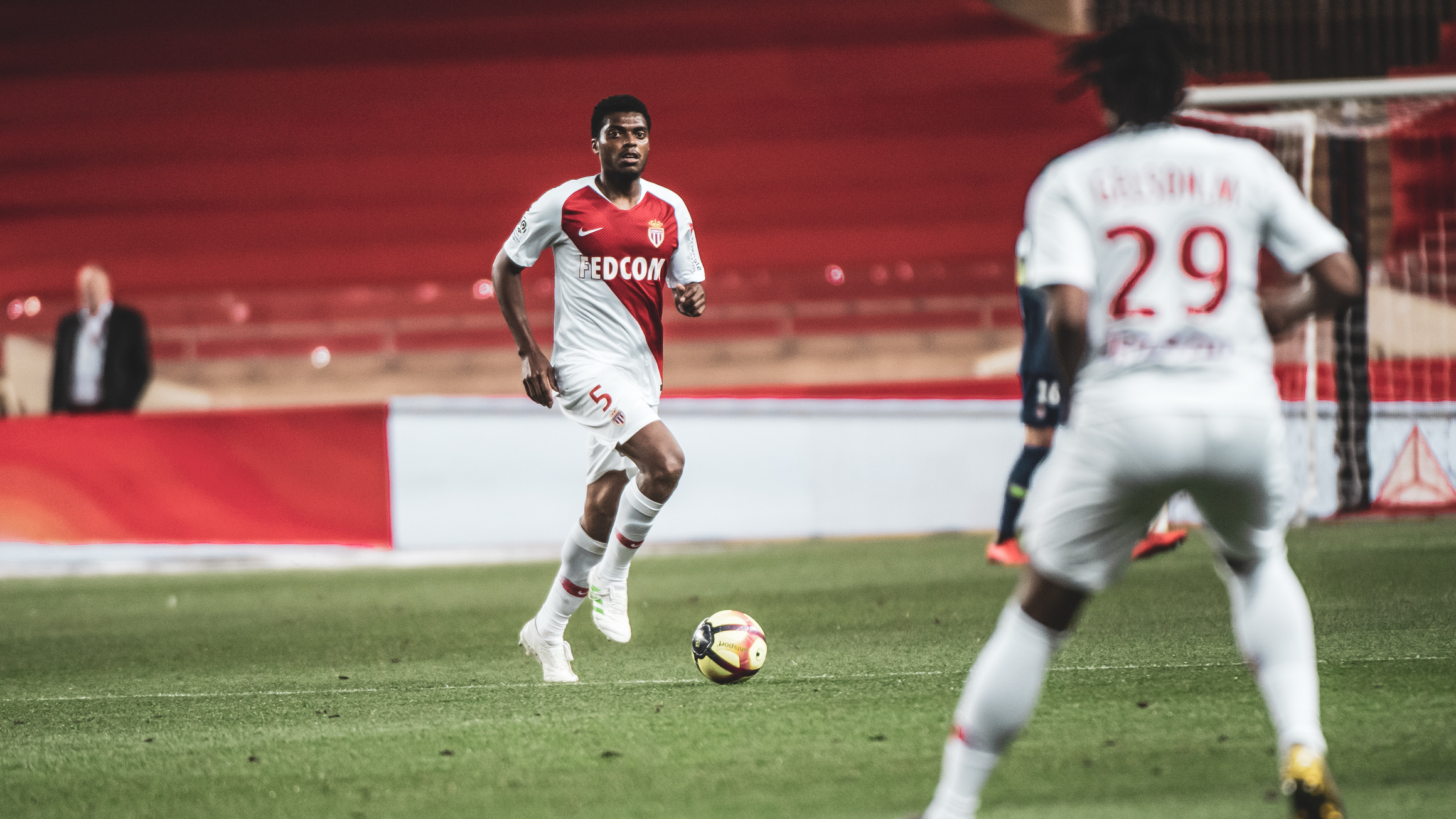 Cesc Fàbregas replaced Vinicius and made his return to the Stade Louis II (73 ‘). 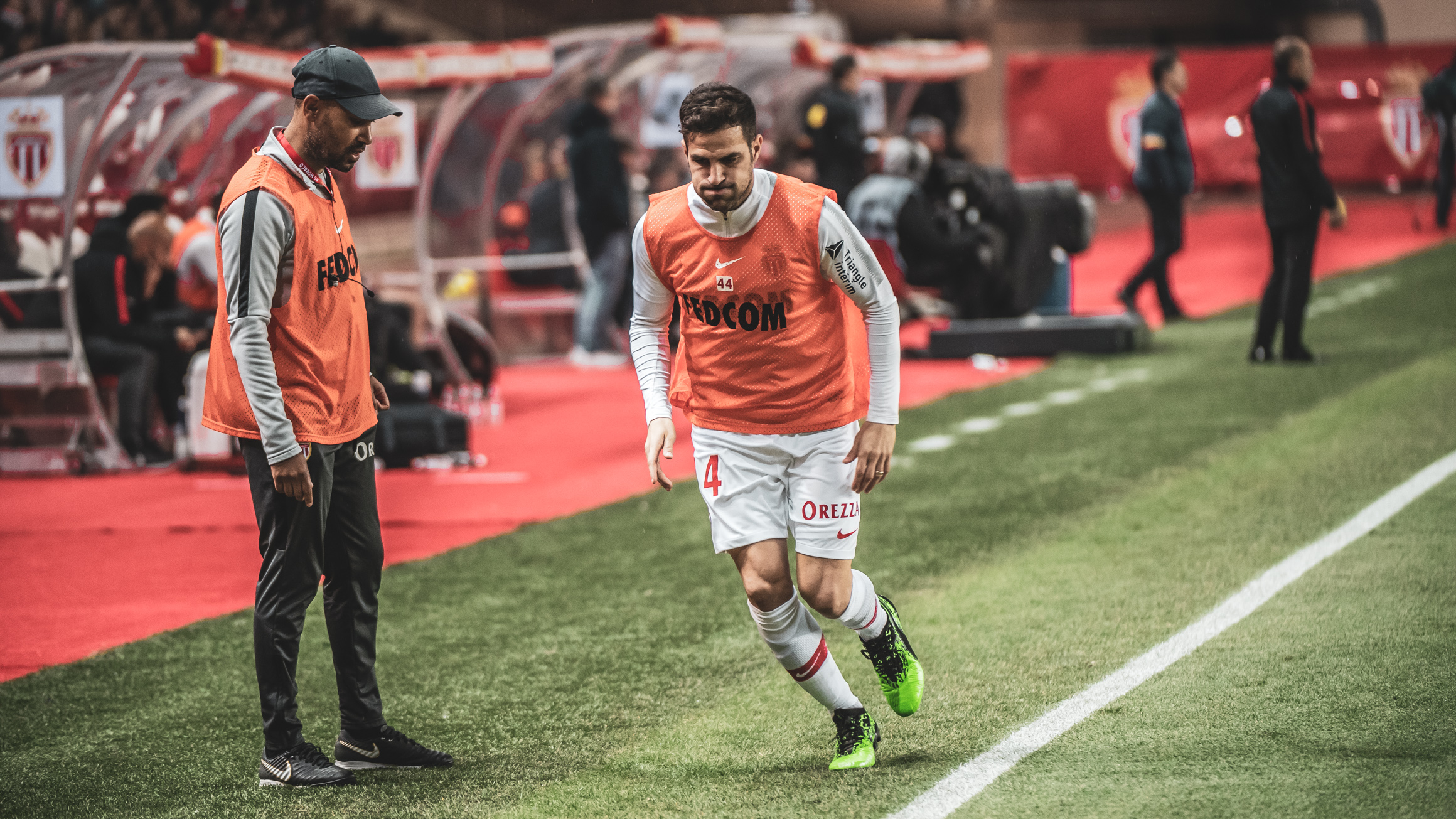 Ten minutes later, Aleksandr Golovin sealed the fate of this match. At the end of a solo run of more than 30 meters, the Russian coldly beat Gurtner with a fine finish (2-0). The Reds and Whites now had a two-goal lead (82 ‘). 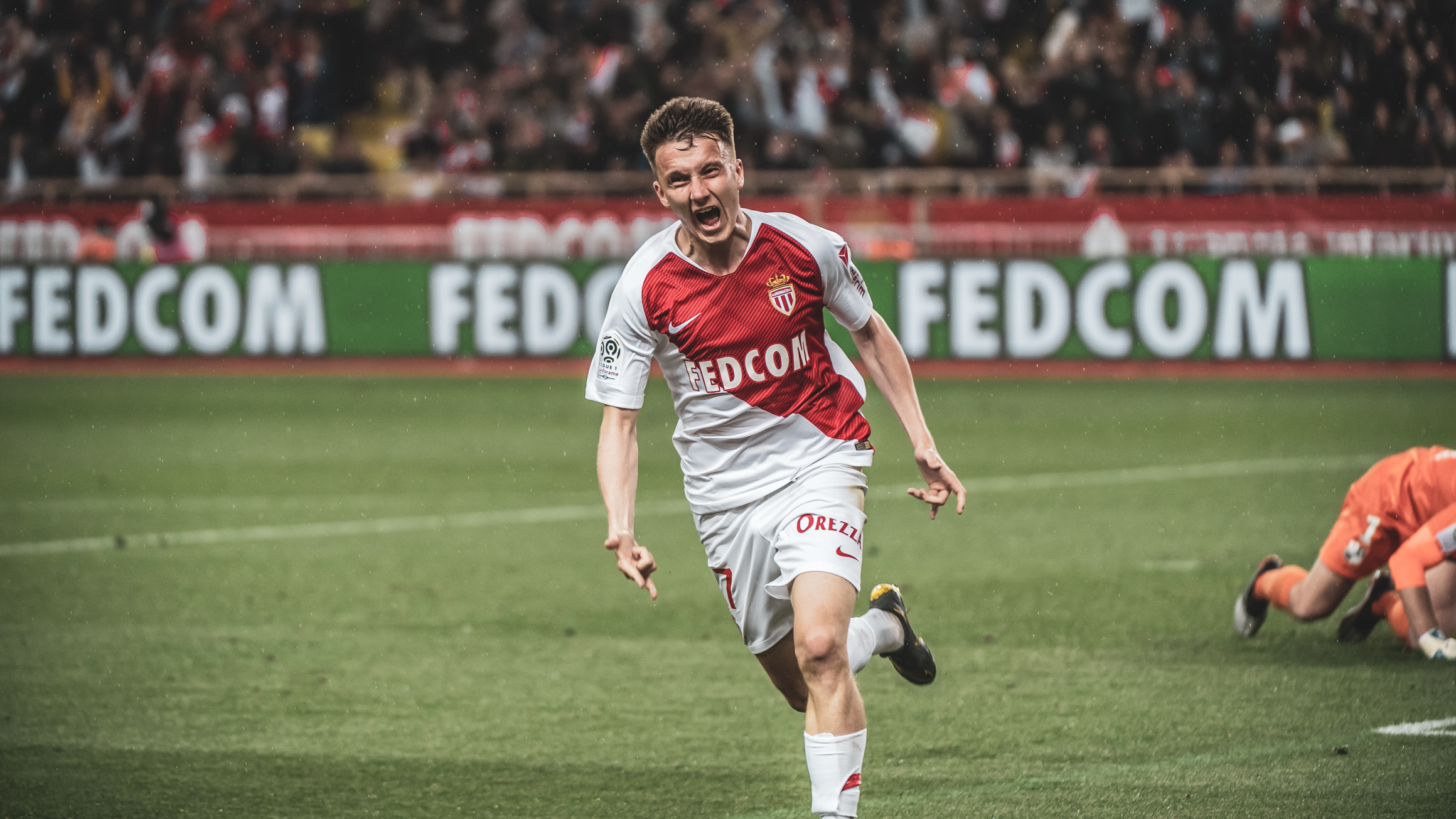 At the end of a serious performance, the Red and White won two goals to zero at Stade Louis II. Falcao and Golovin are the two goalscorers of the evening. The Monegasques are now 16th in Ligue 1 and three points ahead of Caen (18th).

AS Monaco will play the last day of the championship in Nice next Friday at 21:05 (J38).