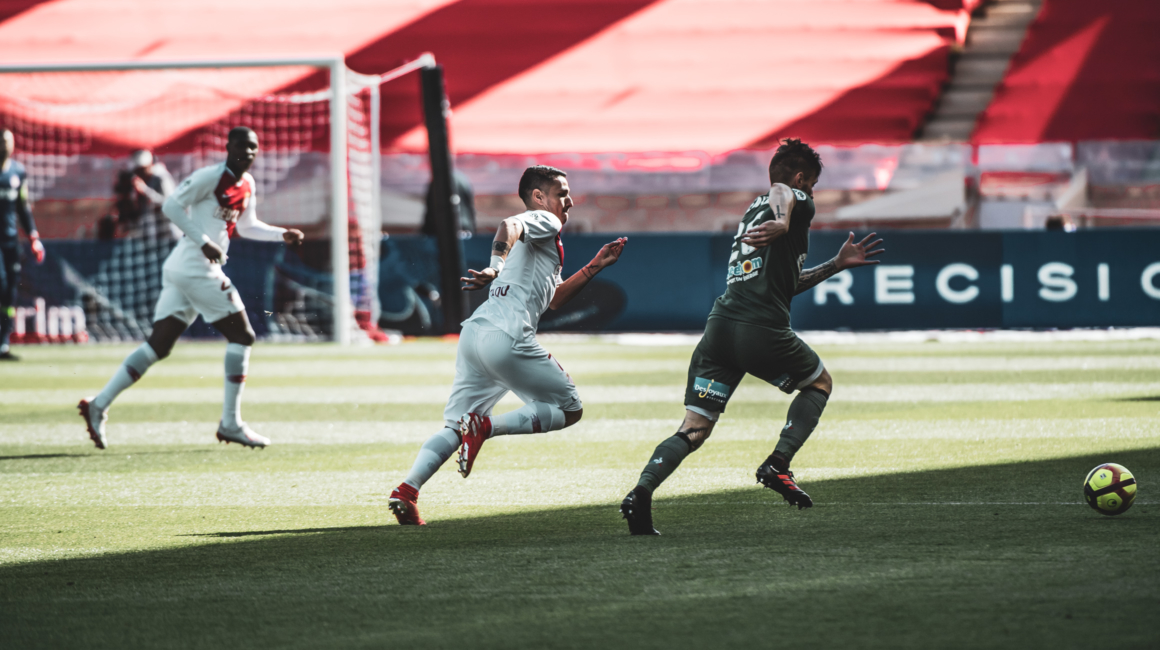 Leonardo Jardim's men lost three goals to two against ASSE on behalf of the 35th day of Ligue 1. Recap.

The beginning of this match was marked by a lot of intensity. Both teams put their all into their duels. 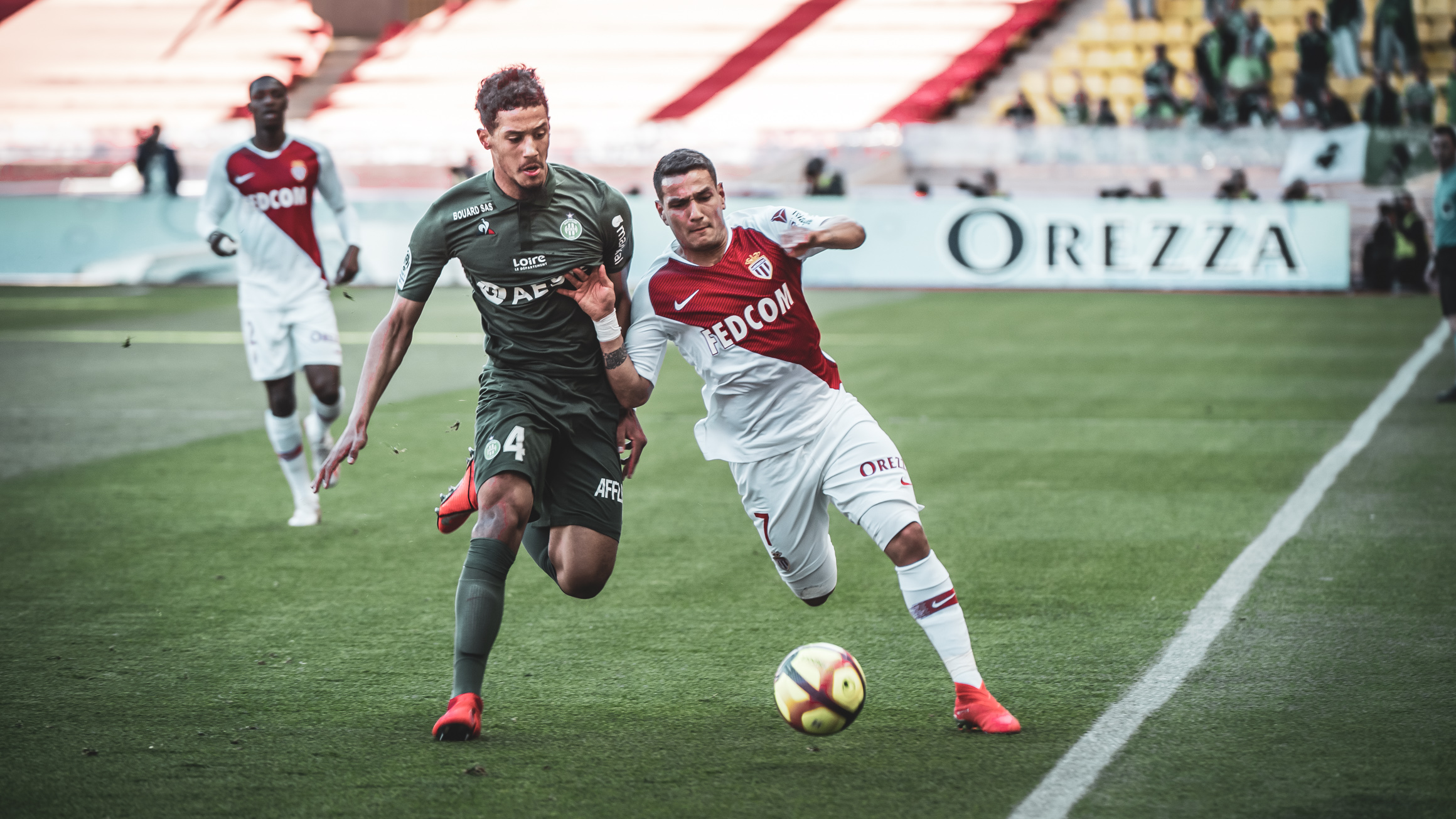 AS Monaco looked to get Gelson Martins involved with this speed. The chance on the goal of Stéphane Ruffier came at 13 ‘. Radamel Falcao picked up a cross from Adrien Silva but the goalkeeper from Saint-Etienne was there. Twisting and turning from the start of the game, Gelson Martins scored the first goal with a fine shot across his body. Upon receiving a pass from deep from Jemerson, the Portuguese winger controlled and found the net (1-0, 18 ‘). 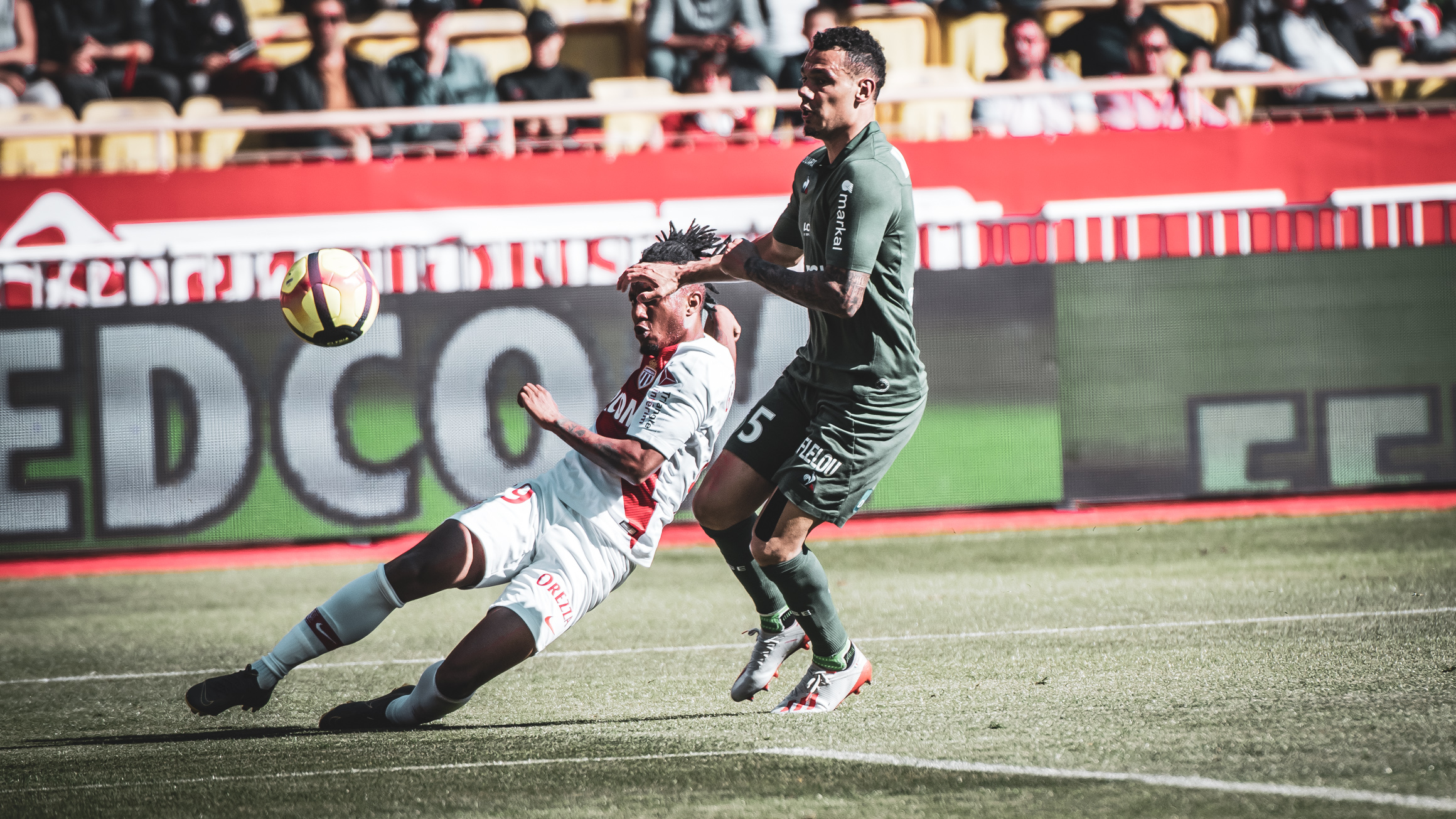 It was thus advantage for the Red and White at the break (1-0), the end of the half was tarnished by the exit of Subasic, forced to give way to Sy due to injury.

Les Verts were putting pressure on Monaco right out of the locker room. The men of Leonardo Jardim managed to hold them back for a bit. Taking Sainté’s pressure in stride, the Red and Whites had a double chance. On a corner from Rony Lopes, Kamil Glik placed a powerful header against the crossbar. Naldo, who had followed well, failed to beat Ruffier (54 ‘). 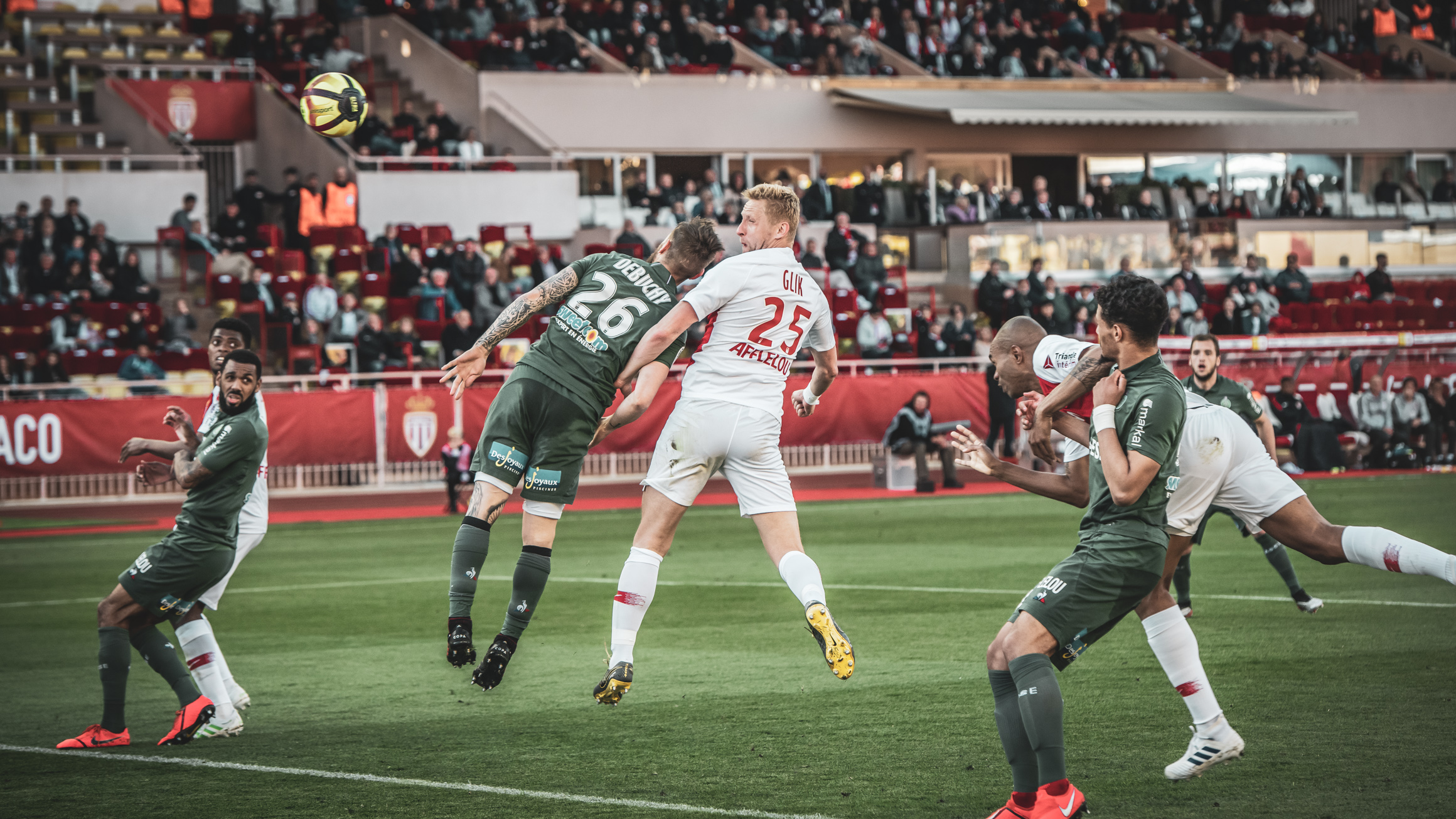 Unfortunately, Ballo-Touré scored against his own team a few minutes later, trying to clear a cross (1-1, 59 ‘). Rémy Cabella then gave the advantage to Saint-Étienne, twenty minutes from time (1-2, 70 ‘). Nordin added a third goal for ASSE (1-3, 80 ‘) and Carlos Vinicius scored his first goal of the season at Stade Louis II, on an assist by Gelson Martins (3-2, 90 + 2). The score would change no more and Monegasques bowed to defeat.