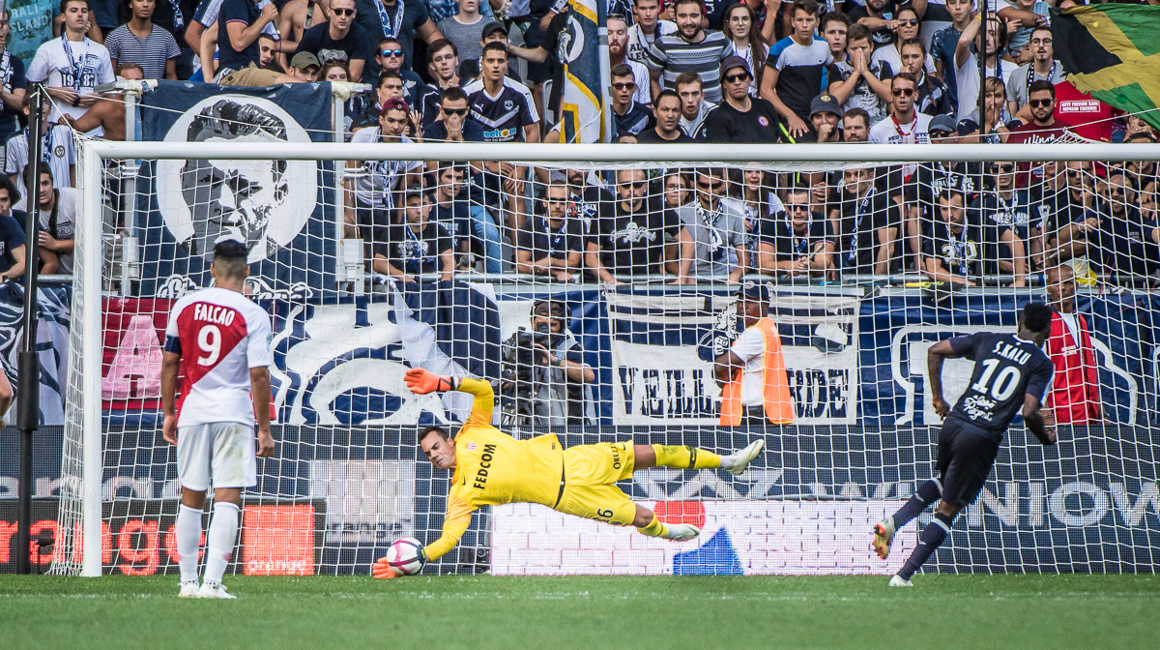 The Red and White lost two goals to one in injury time in Bordeaux despite a Pietro Pellegri achievement.

AS Monaco fell 2-1 at Bordeaux on Sunday in Ligue 1 action. The Red and Whites had 55 percent possession and 15 shots, with five on goal, but it was not enough in an intense encounter. After Bordeaux scored early in the second half to take a 1-0 lead, Monaco responded just 15 minutes later as Pietro Pellegri scored the equalizer. 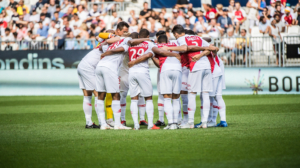 And while the team had some fine spells of possession and creativity, it was Francois Kamano, the man who scored the penalty kick, who scored the winner on the 92nd minute. 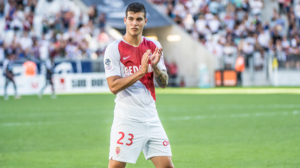 Next Sunday the Red & Whites will try to get three points against the Olympique de Marseille (21h).