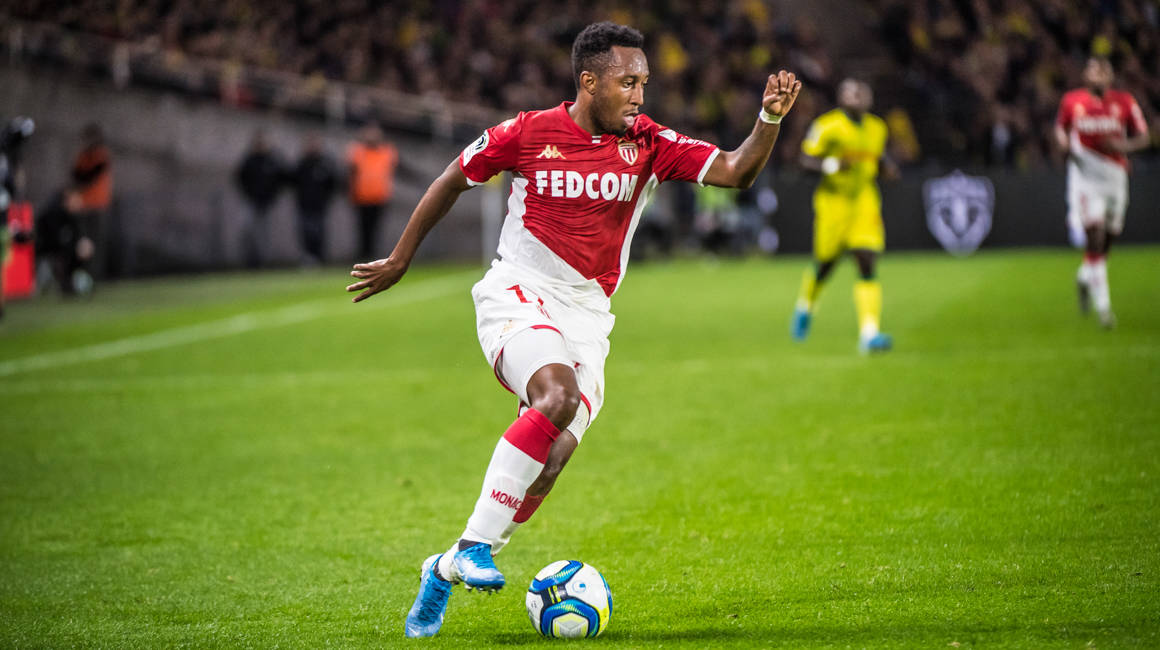 After the validation of the CNOSF’s conciliation proposal Gelson Martins will be able to participate in the start of the new season.

This Monday, AS Monaco has received a communication from CNOSF at the end of the day, validating the conciliation proposal issued two weeks ago by the French National Olympic and Sports Committee.

As part of this proposal, the CNOSF has suggested that the French Football Federation reconsider its decision not to take into account the period between March 13, 2020 and June 30, 2020 in considering the length of time of any suspension.

This proposal has not been appealed, and the suspension of Gelson Martins will now end on August 6, which will allow the AS Monaco player to take part in the start of the new French league season of Ligue 1 Uber Eats 2020/21, the first matchday of which is scheduled for the weekend of August 22-23.