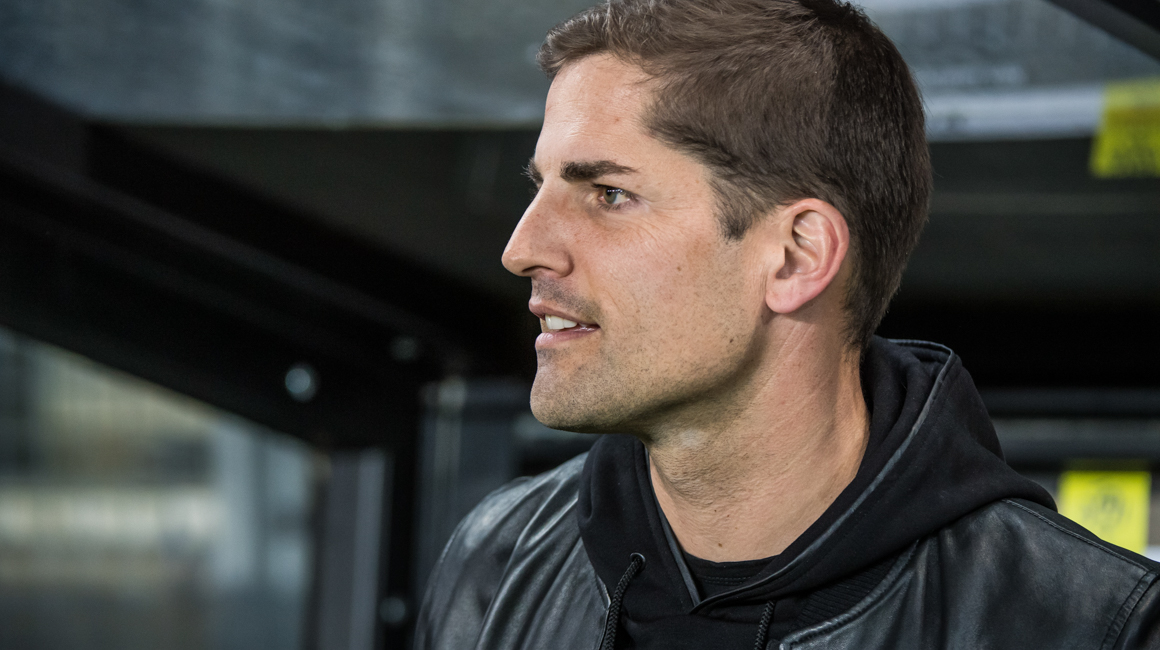 After the win against Montpellier at the beginning of the 25th matchday, AS Monaco moved into 5th place in Ligue 1 Conforama . Robert Moreno spoke to the press following the match.
Tonight there were 11 players on the pitch but there are 22 of us in the squad. I want everyone to be involved. Football is a collective sport. It’s my role as a coach to help players progress and play.
It's our best match since I arrived. I am very happy with this victory. The strategy worked against this Montpellier team. We had control of the ball during the match, and we defended together.

Without the involvement of all the players tonight, we would not have won. It’s thanks to the collective that we win.
Ownership ? When I was in Barcelona, we had slightly modified the we we played, especially in transition phases with the attackers. I am a coach who wants to give my players the opportunity to play with their qualities. 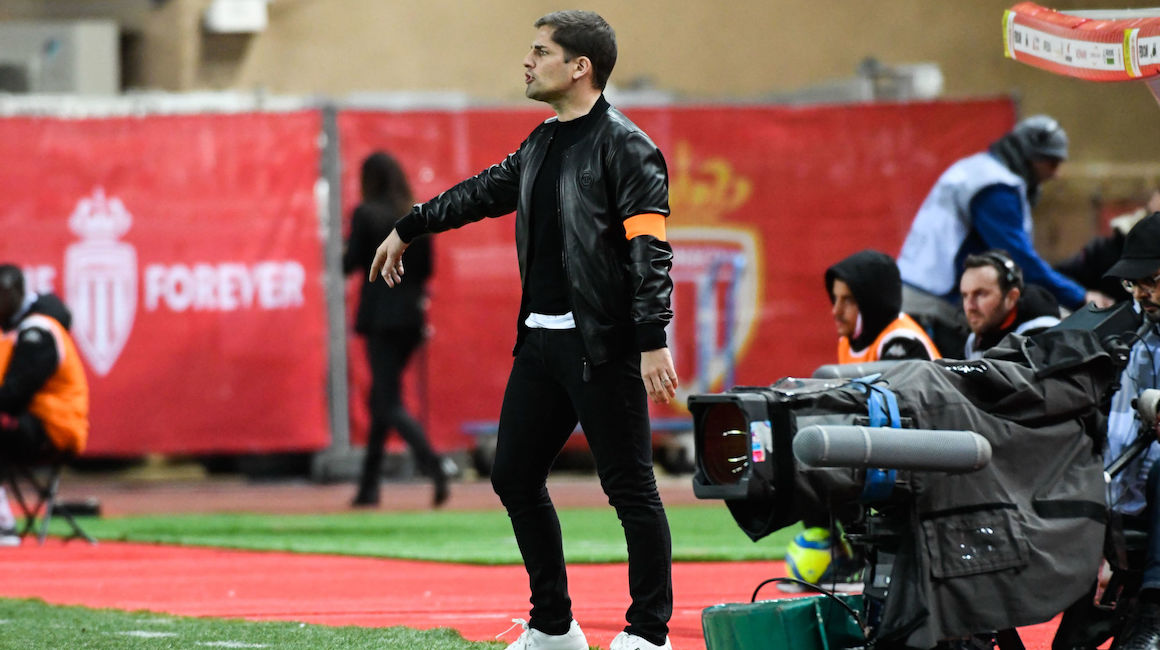 I do not think of the table for the moment. I consider the matches one by one and the next one is Dijon. From tomorrow, we will work to continue our series of wins
.
Bakayoko has many qualities, especially in pressing the opponent. He can participate in attacks as well as in defensive phases. He's a box to box midfielder, who can also have scoring chances, like tonight.
Every week, I learn a lot about the French league. After each match, I analyze the opponents and see what it takes to succeed.