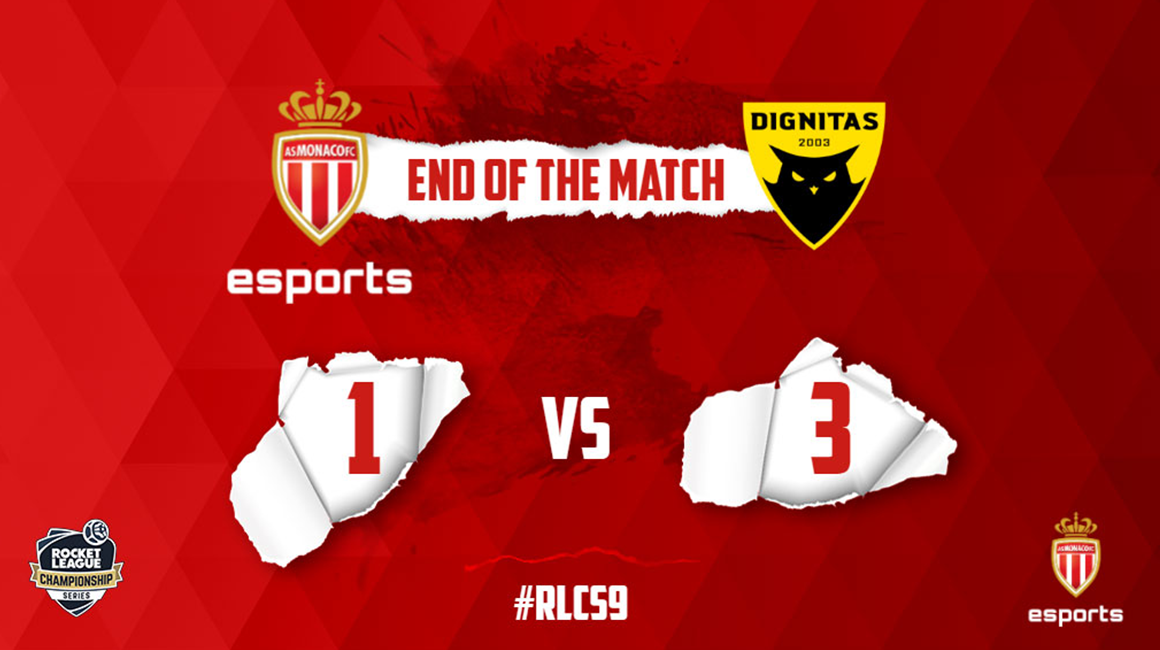 After falling to defeat on the first matchday, AS Monaco Esports once again found itself in difficulty against Dignitas. Here's a recap of this match!

Last week, the Red and Whites lost 3-1 to Mousesports. They won the first round, then saw their opponents come back over the next three rounds.

This weekend, it was the same pattern for players from the Rock who did not keep a lead against Team Dignitas. The second match, just as close as the first, was finally won by the Americans in stoppage time, the final score being 3-1 for Team Dignitas. The Red and Whites have not deserved as much, especially defensively, but still did not go up the table with this  defeat.

We take the first game, with two goals from @Extra_RL and @EyeIgnite! 🔥

The next match is Sunday February 23, as part of the third matchday of the championship. AS Monaco Esports will face Team Endpoint, currently last in the table, for what looks to be a decisive match! 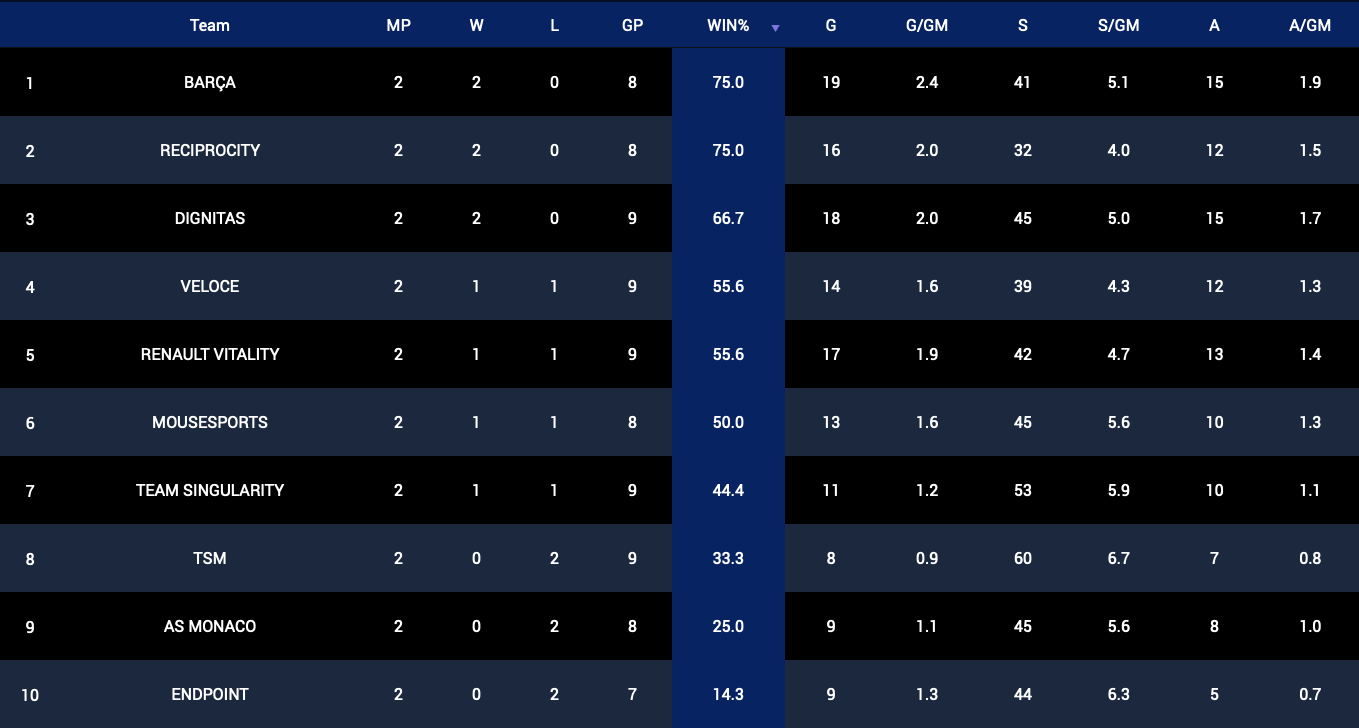